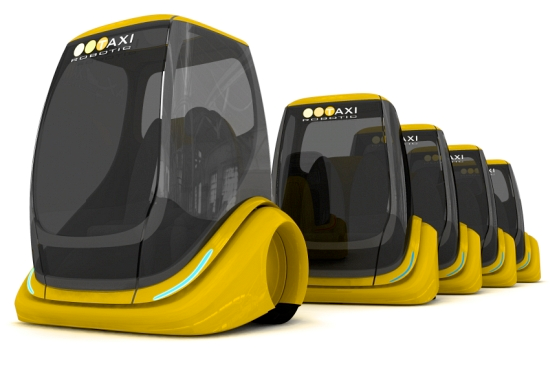 This is a robot. A metro transport for two passengers with ordinary hand-held baggage or one with luggage. 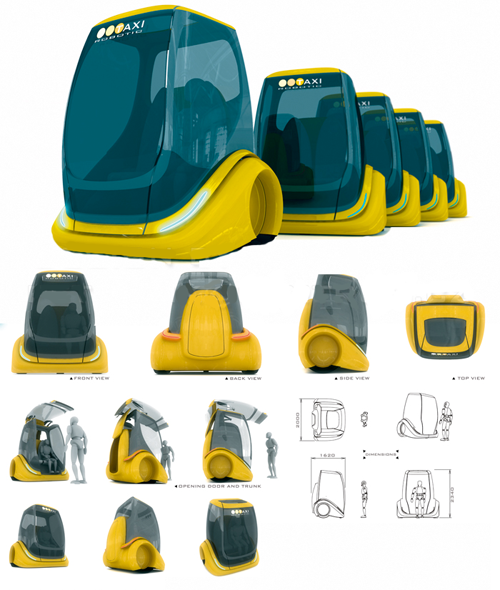 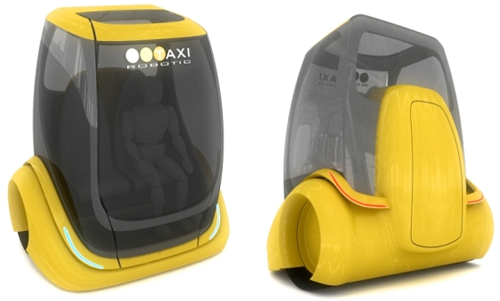 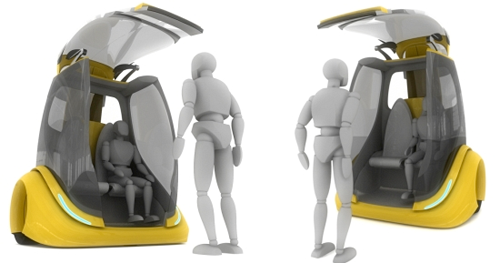 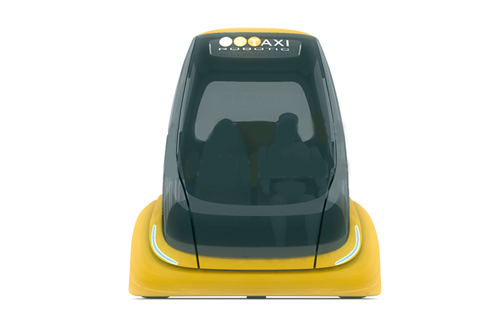 The taxi is composed of two main parts – an undercarriage and a cabin. The car is driven by two electric motors which are integrated into the rear wheels. There’s optical sensors around all the undercarriage to get maximum view for driving, navigation and control. While the concept looks futuristic, industrial designer Kubik Petr believes it’s going to happen sooner than we think with the modern technology at hand.