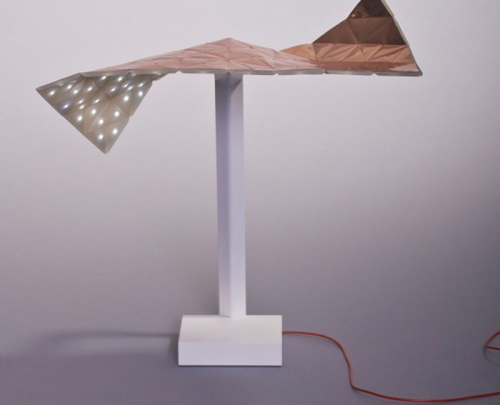 omri barzeev’s ‘starlight’ lamp is a perfect example of an interesting new material applied in an unattractive, nonsensical way. 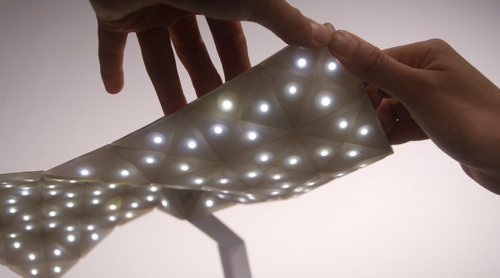 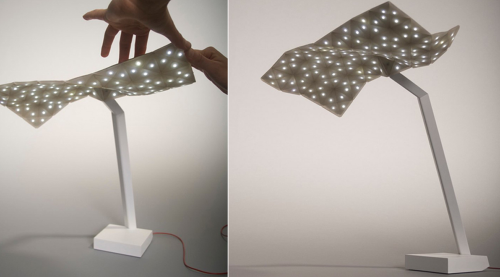 Kudos to Barzeev for designing a mutable sheet of LED lights that look like stars in the dark, but as for sticking a rectangle of it on a base, that gets a big thumbs down. As it is now, the Starlight lamp looks more like a model for a large-scale application of the LED sheet than a finished product. How cool would this be if it was huge, if it lined the ceiling in a large space, or was mounted against an entire wall? It has a lot of potential that ought not to be restricted to a dinky lamp that looks as if it’s about to totter over. Omri, you’re halfway there, now back to the drawing board!