new york design week runs from from 8 > 19 may. surrounding these dates is a citywide offering of design related installations and exhibits. for visitor’s interested in taking something in on the 19th or later, here are the best. 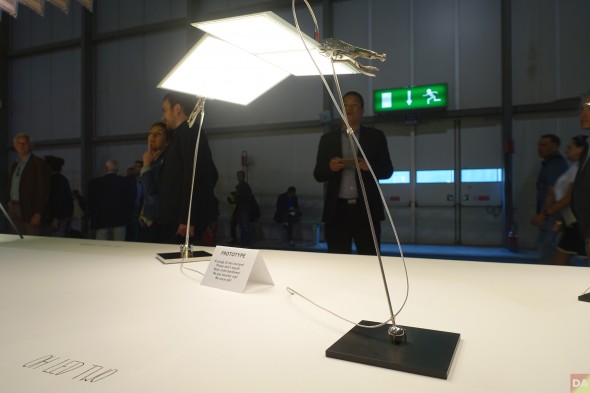 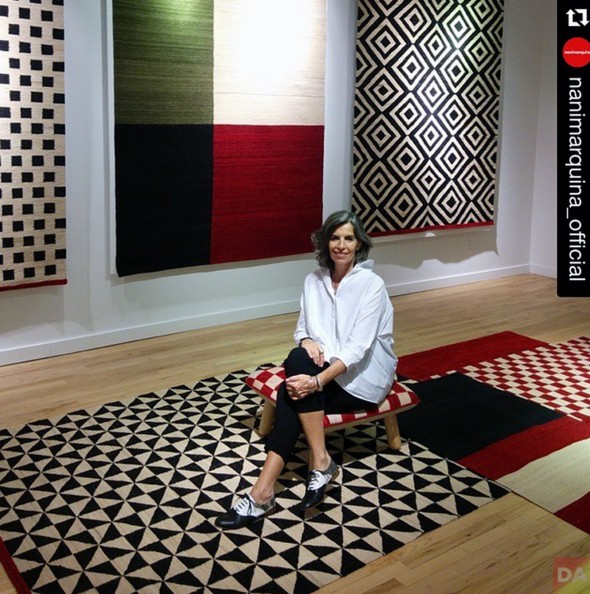 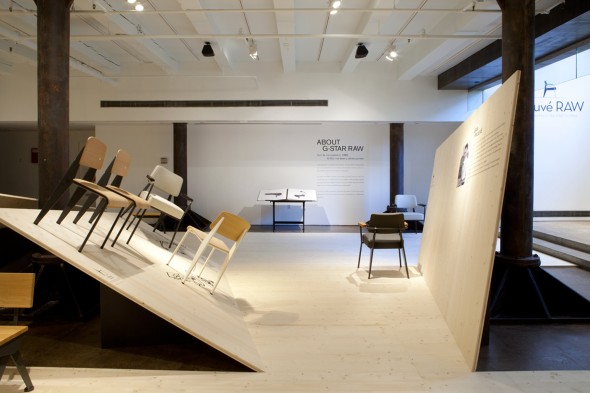 thru 19 may | 11a – 7p | vitra store | 29 9th avenue nyc
prouvé RAW office exhibition is a crossover project between g-star RAW and vitra. this is the second edition of this partnership. above photo courtesy of vitra – wundr studio 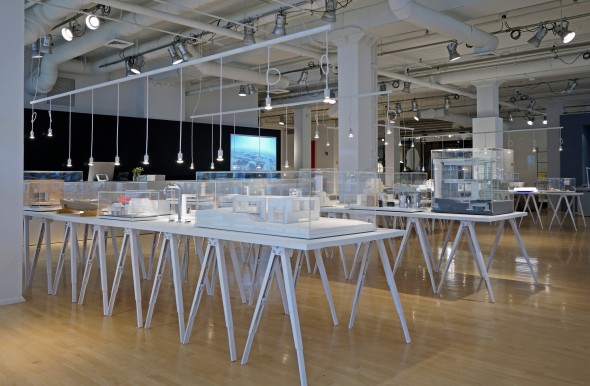 thru 20 may | 10a – 5p | next door | 4014 1st avenue #603 brooklyn
1:1 piero lissoni exhibition originating from chicago showing architectural models and many objects shown in varying stages of development, from concept to finished piece. In new york it’s curated by studio next door and represents a special partnering with elle decor italia, carin scheve’s styling including emerging brooklyn designers. 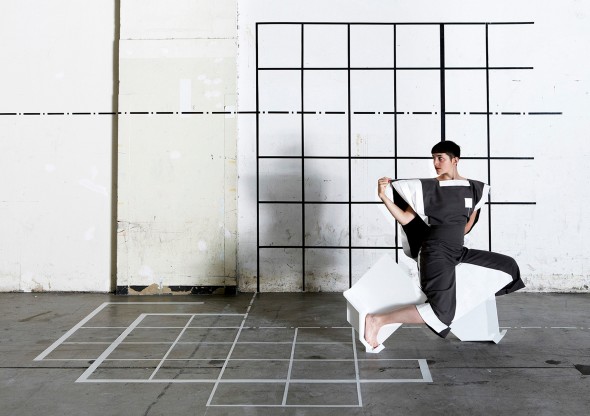 panel discussion thursday 21 may | 7p – 8:30p | thru 27 sept | 10a – 6p | museum of arts and design | 2 columbus circle nyc
women in industrial design: a changing field? in certain typologies in the design world – interios, textiles and tableware – women have been extremely successful while others – furniture and product design – they have been conspicuously absent. a panel of curators, industry leaders, teachers, journalists and designers share their thoughts. [note: more exhibit info on ‘pathmakers: women in art, craft and design, midcentury and today’ towards end of this post] above photo courtesy of gabriel ann maher 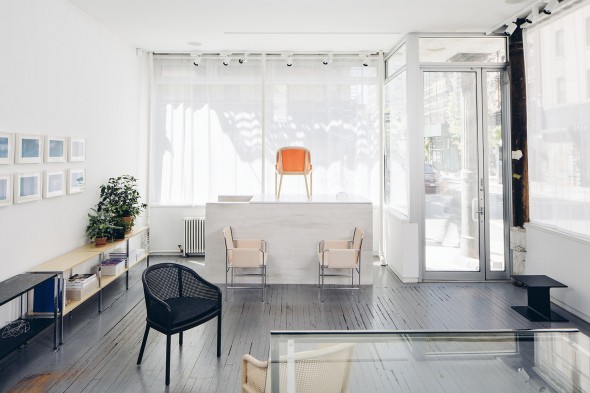 thru 22 may | noon to 7p | project no 8 | 38 orchard street nyc
ward bennett: making sense is an installation of sensual minimalism of iconic new york designer ward bennett. a collaboration between design institutions herman miller and geiger, the environment designed by various projects. above photo courtesy of herman miller

thru 23 may | 11a – 7p | kikkerland | 493 6th avenue nyc
kikkerland celebrates china design challenger winners during beijing design week 20014 kikkerland in collaboration with leaders in design and innovation challenge young design talents. the winners are celebrated and their designs are being produced and sold worldwide through kikkerland’s distribution network.

thru 31 may | 9a – 5p | moiety | 166 north 12th street brooklyn
design collective, field experiments presents a new project focused on the concept of ‘play as work’ featuring a host of visual and tactical programming [ program details ] moiety.nyc

thru 30 june | 11a – 5p | e.r. butler | 55 prince street nyc
rise by karl zahn is part II of the momentum series. a large collection of mezmorizing objects in a display of motion and physical interactions.

thru 13 september | 10a – 6p | museum of the city of new york | 1220 5th avenue nyc
everything is design: the work of paul rand features over 150 graphic design examples by an american design legend. it was rand who most creatively brought european avant-garde aret movements such as cubism and constructivism to graphic design in the usa.

thru 27 sept | 10a – 6p | musuem of arts and design | 2 columbus circle nyc
pathmakers: women in art, craft and design, midcentury and today features more than 100 works. 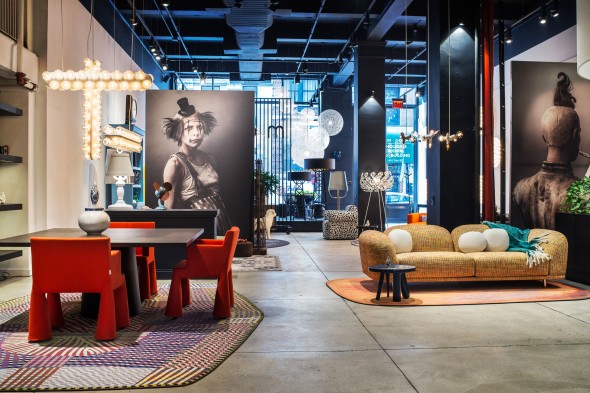 ongoing | 10a – 6p | moooi | 36 east 31st Street nyc
moooi new york technically not an exhibit but the opening on 15 may 2015 of a new moooi showroom. while we were in milan dutch designer marcel wanders alerted us to dutch lifestyle design company moooi crosses the ocean and lands in nyc to open its first showroom and brand store in the usa. marcel is moooi’s creative director among other things.