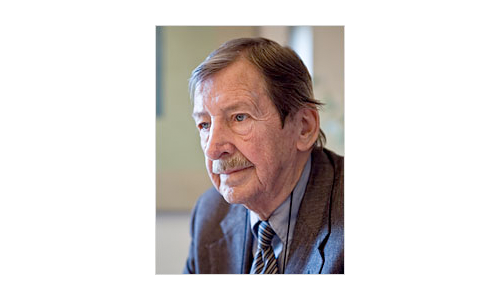 noorda, one of seven founders for unimark international, an American design firm founded in Chicago in 1964.
the founding designers: ralph eckerstrom, massimo vignelli, james fogelman, wally gutches, larry klein, robert moldafsky, and noorda. he died on Jan. 11 in milan, his adopted city. he was 82. 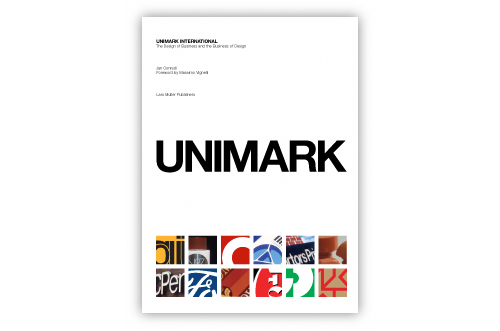 new book! the cover mirrors the firm’s signature look and ethos: formalized modernism, or else. 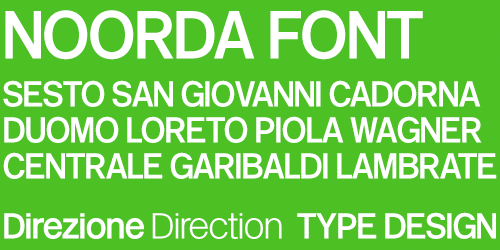 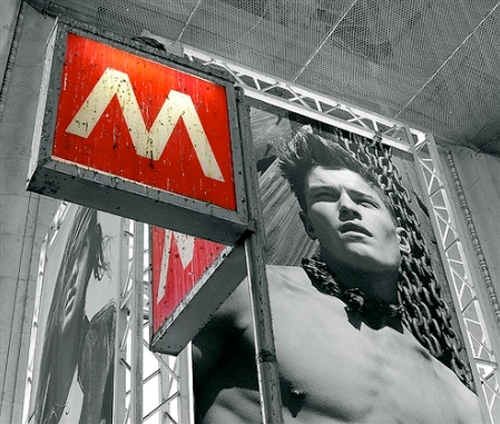 in 1963 he worked for metropolitana di milano and his work inspired massimo vignelli for the new york subway graphics. 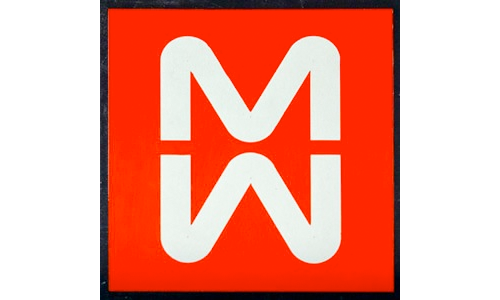 this logo was never fully implemented. note the “arrows” inside negative space of letters. 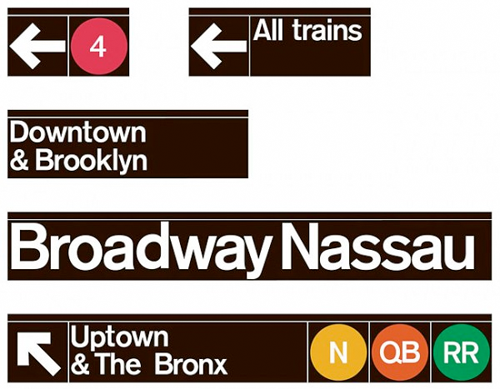 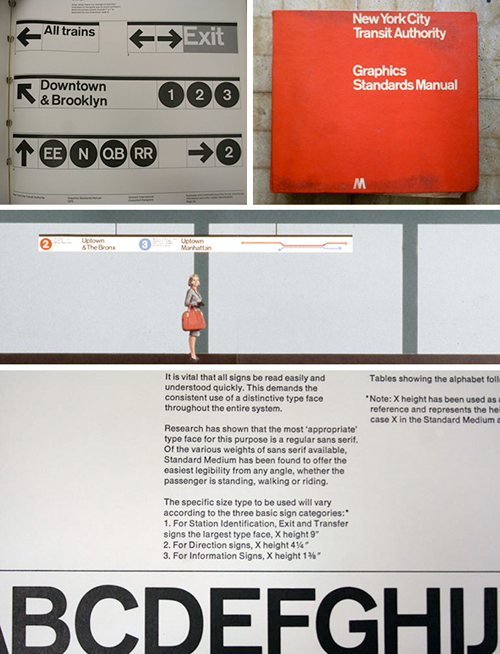 above: “don’t bore the public with mysterious designs,” noorda said, making way for his and vignelli’s 1966 new york subway signage, plainly simple and still in use.