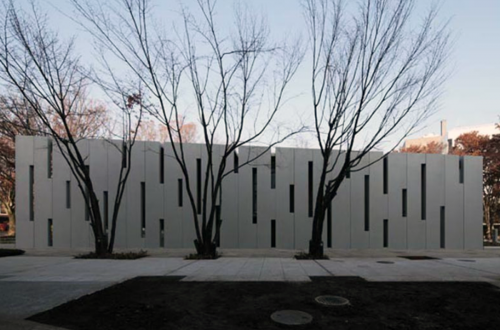 A sneak peak with architect Yolande Daniels who will be interviewed at the Chicago Showroom of Luminaire. Miss Daniels is in Chicago to lecture at The Art Institute of Chicago 6 February | 6:30 > 7:30p 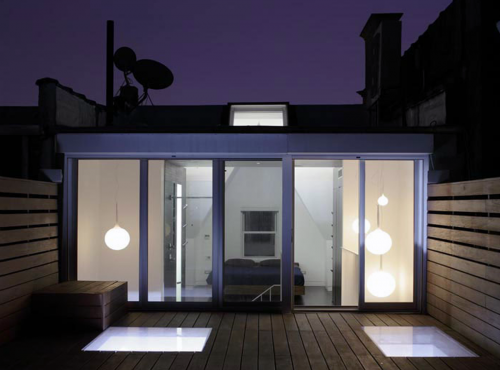 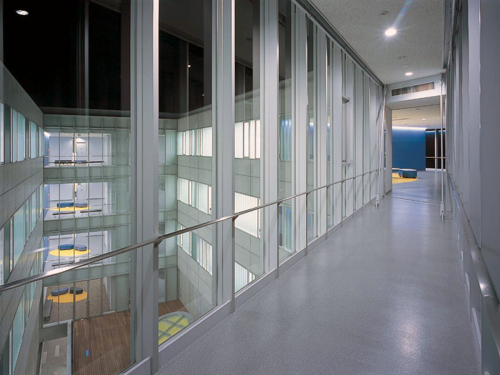 The Architecture & Design Society and Chicago Women in Architecture present Yolande Daniels of Studio SUMO: “Architecture Works”. Yolande Daniels is principal and founding partner of Studio SUMO, a cross-disciplinary architecture studio based in New York. Studio SUMO has been the recipient of numerous awards and was recently featured in the Architectural League of NY Emerging Voices series and the Design Vanguard issue of Architectural Record for projects including the Mizuta Museum of Art in Sakado, Japan (2011) and the Museum of Contemporary African Diasporan Arts in Brooklyn (2006). Daniels received architecture degrees from the City College of New York and Columbia University. She was a recipient of the Rome Prize in Architecture from the American Academy in Rome and a Helena Rubinstein Critical Studies Fellowship from the Whitney American Museum of Art and currently holds the 2011–2012 Silcott Endowed Chair at Howard University. Her writing examines race, gender, architecture and the politics of space.  Admission is free; seating is available on a first-come, first-served basis. [ studio sumo ] [ Luminaire ] [ hungry for events? > shared practice ]