Four days after announcing that Chicago would be the home of The Lucas Museum of Narrative Art (LMNA), today George Lucas announces the architects: Ma Yansong, founder of Beijing based MAD architects and Jeanne Gang, founder of Chicago’s Studio Gang Architects. VOA Associates, based in Chicago, will serve as the executive architect and lead the implementation of MAD’s design.

The museum will be designed by Yansong and Gang the surrounding landscape and a pedestrian bridge to Northerly Island, a peninsula east of the museum site. The proposed site is a parking lot located between Soldier Field and McCormick Place. In addition there are three adjacent Museums – the Adler Planetarium, the Field Museum and Shedd Aquarium, all comprising a 57-acre parcel on Lake Michigan known as Museum Campus.

Yansong is a precocious figure for Chinese architecture, having made a name for himself around the world as a business leader and innovative architect. Recently named 2014’s Young Global Leader by the World Economic Forum and one of Fast Company‘s 100 Most Creative People in Business, Yansong founded MAD Architecture in 2004 in Beijing, and earlier this year announced the opening of another office in Los Angeles. 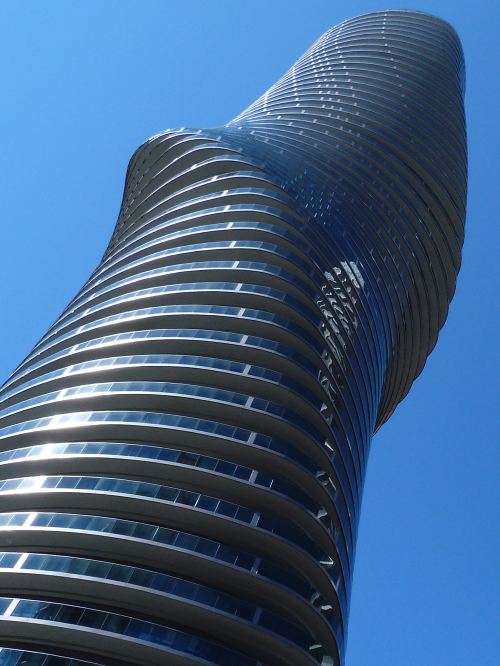 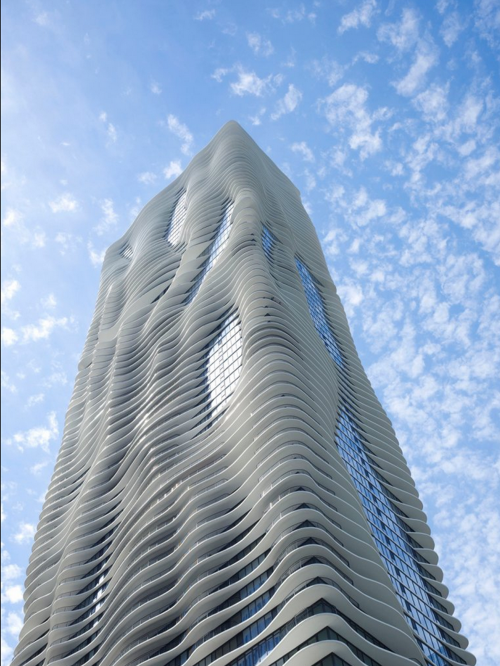 Gang in 2009 designed the tallest building in the world to have a woman as lead architect, her first skyscraper, and in 2011 a John D. and Catherine T. MacArthur Foundation Fellow and Genius grant winner, the same year named in Fast Company‘s ‘Masters of Design’. She was recently honored with the 2013 National Design Award for Architecture, from the Cooper-Hewitt, National Design Museum. She found Studio Gang Architects in 1997.

The Lucas release said of the team, “We are bringing together some of the top architects in the world to ensure that our museum experience begins long before a visitor ever enters the building,” said George Lucas, founder of the LMNA. “I am thrilled with the architectural team’s vision for the building and the surrounding green space. I look forward to presenting our design to the Chicago community.”

The project requires the approval of the Chicago Plan Commission. There’s opposition from both the open-space advocates and Chicago Bears fans who use the parking lot to tailgate. In addition there’s a key legal issue. In 1970, after the 70-story Lake Point Tower and McCormick Place convention center was built, a law was passed to pay attention to the city’s 14 policies for the shoreline. One policy says no further private development east of Lake Shore Drive. To be determined – is the Lucas Museum classified as a private or public institution. The three museums of the Museum Campus all occupy buildings that they own, but the museums were built long before the law took effect.

Chicago’s Mayor Rahm Emanuel heavily lobbied for the Lucas Museum and made the studied decision to include Gang in the task force that selected the site. The open-span advocates also are aware, or should be, of Gang’s body of work, rich with the restoration of wildness to nature in urban settings. Her projects tackle social problems, notably how to create environmentally sustainable cities. Gang believes that the design of institutions such as museums or aquariums not only reflects human culture but can also shape it.

The museum will be home to more than 500,000 objects including ‘Star Wars’ and Norman Rockwell art. No price tag has been announced but figure on $1 billion – Lucas pledged $700M when talking to San Francisco about this project. Conceptual drawings are expected in September 2014 and the museum plans to open in 2018. 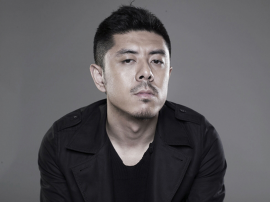 [ MAD Architects ] is a global architecture firm committed to developing futuristic, organic designs that embody a contemporary interpretation of the Eastern spirit of nature. MAD’s works incorporate sustainable design and advanced architecture technology to achieve harmony with natural and urban environments. With its core design philosophy of the “Shanshui City,” which is a perfect combination of city density, functionality and the artistic conception of natural landscape that aims at composing a future city that takes human spirit and emotion at their cores, MAD endeavors to create a new balance among society, the city and the environment through new forms of architecture. More than 80 architects from all over the world work in MAD’s offices in Beijing and Los Angeles. 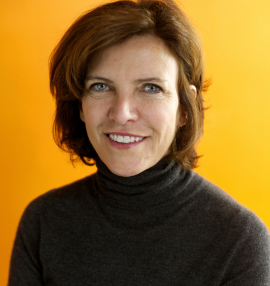 [ Studio Gang Architects ] is a collective of 50-plus architects, designers, and thinkers whose work engages pressing contemporary issues and their impact on human experience. Honored with the 2013 National Design Award for Architecture from the Cooper-Hewitt, National Design Museum, the Studio acts as a laboratory—testing ideas on various scales, from cities and environments to material and physical properties. Cross-field research, collaboration, and iterative experimentation using both digital and analog technologies are integral to the Studio’s process. Each project is designed to resonate with its specific site and culture while addressing global themes such as reuse and sustainability. [ new yorker profile ]
[ VOA Architects ] is a 40-year-old nine-location global architectural design firm. VOA Associates, whose designs include Roosevelt University’s 32-story vertical campus in downtown Chicago and the Swedish Embassy in Washington, D.C., will implement Mr. Ma’s design. “We will take the concept design and create a digital sculpture that will serve as the blueprint for construction,” said Michael Toolis, Chairman and Chief Executive Officer, VOA Associates. “Each aspect of the museum will be digitally created using technology that enables us to test daylight, create interactive models and examine how the design performs in different environments.”