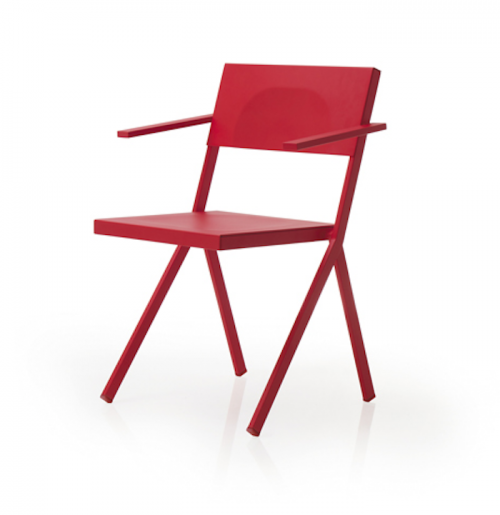 You probably know Jean Nouvel first and foremost as an architect. His work has won him some of the top prizes in his field, including the Aga Khan Award for Architecture, the Pritzker Prize and the Wolf Prize in Arts. But if you were in Milan for Salone Del Mobile you might have seen that his latest endeavor is MIA, a stacking chair he designed for the RBC Design Centre’s restaurant, also named MIA. The backrest, arms and legs are made of flat metal bars of varying widths. The chairs, which come in white, red, black and grey, are weighted so that they can be hooked over the edge of the dining tables to clean the floors. Usually chairs have to be lifted and flipped over the edge of a table, but Nouvel designed MIA so that all that’s required is a simple lift.

The MIA series also includes stacking armchairs, benches, tables and high stools. The line is being produced by EMU, the Italian furniture company, who notes that the collection “is a crystal-clear example of the spirit EMU brings to placing technological development at the top of its priority list, in an atmosphere buzzing with productive creativity. The whole concept stems from the RBC Design Centre in Montpellier, where three important elements were brought together: design, production and distribution.” 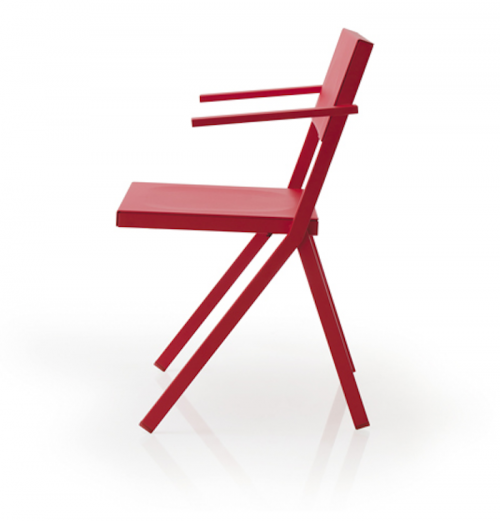 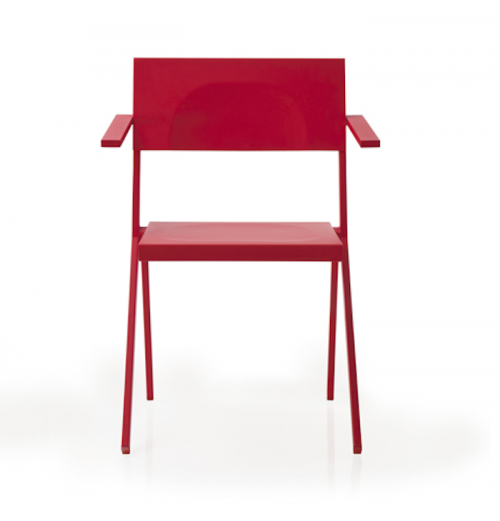 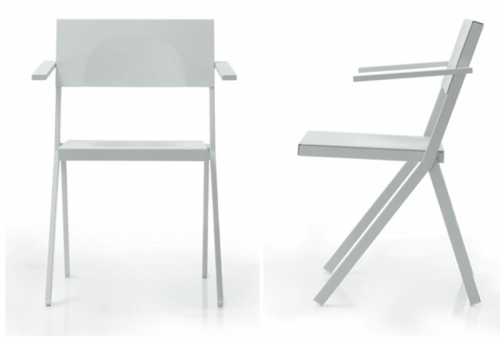 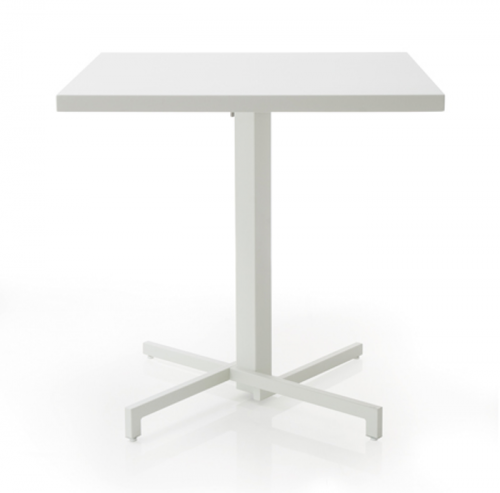