vincent meessen‘s work draws from history, assembling printed objects and architectural elements to challenge conventional narrative and stir conversation about the present. siisis responds to the work of the situationist international (1957-72), a group of artists and intellectuals who were concerned with the role of art in consumer society and the experience of the modern city. the situationist produced artworks, architectural designs, and writings that used map-making and wandering as alternative ways to experience and understand the urban environment. siisis proposes an imaginary labyrinth city based on the situationists’ plan to build an experimental city on an unpopulated island. the structure is designed for an uninhabited greek island that is actually currently for sale, proposing that the territory be used and managed by asylum seekers who would effectively become citizens of the entire african-eurasian supercontinent.

siisis addresses the pressing question of global citizenship and migration; it leverages legal and design creativity to enable the free movement of people. 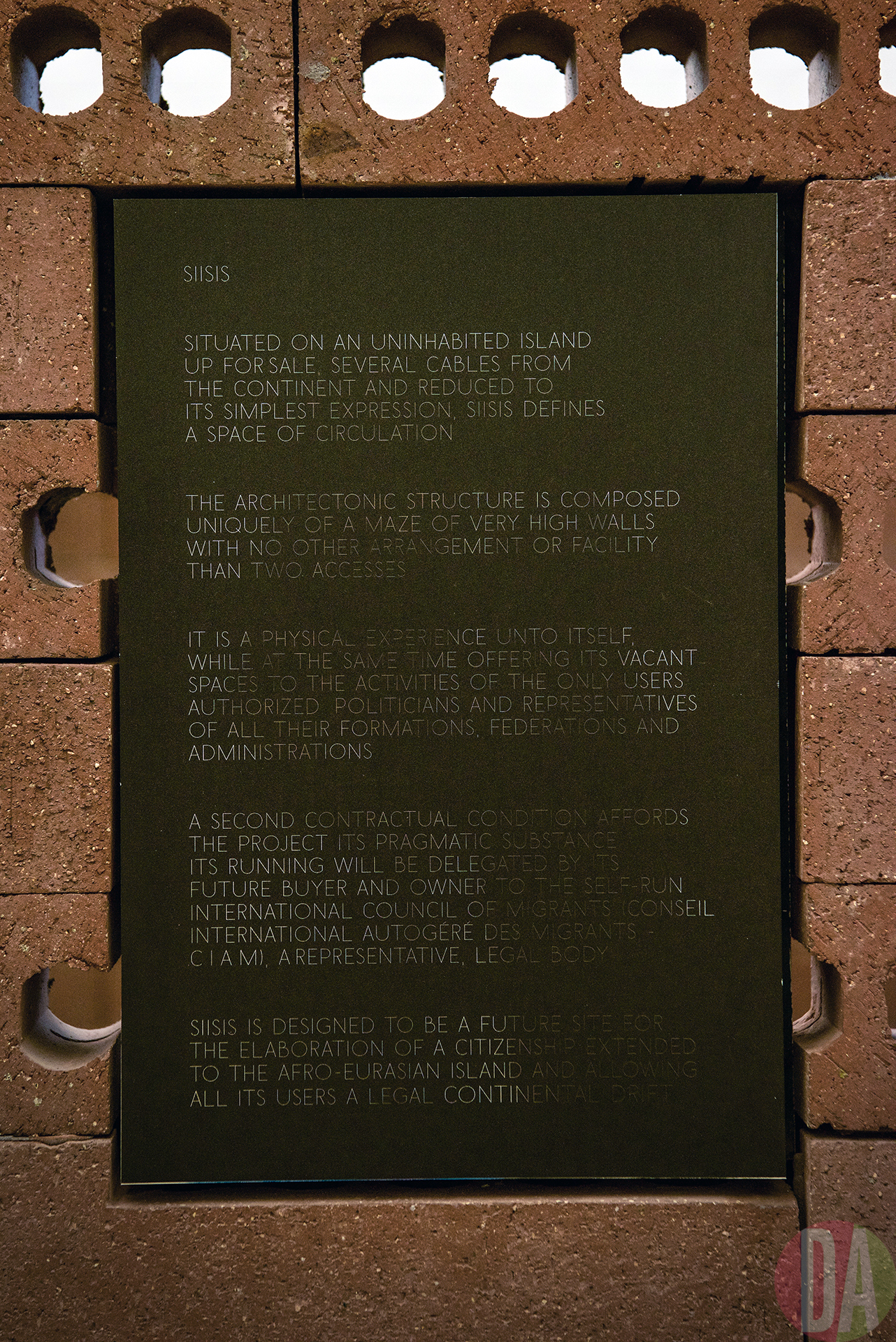 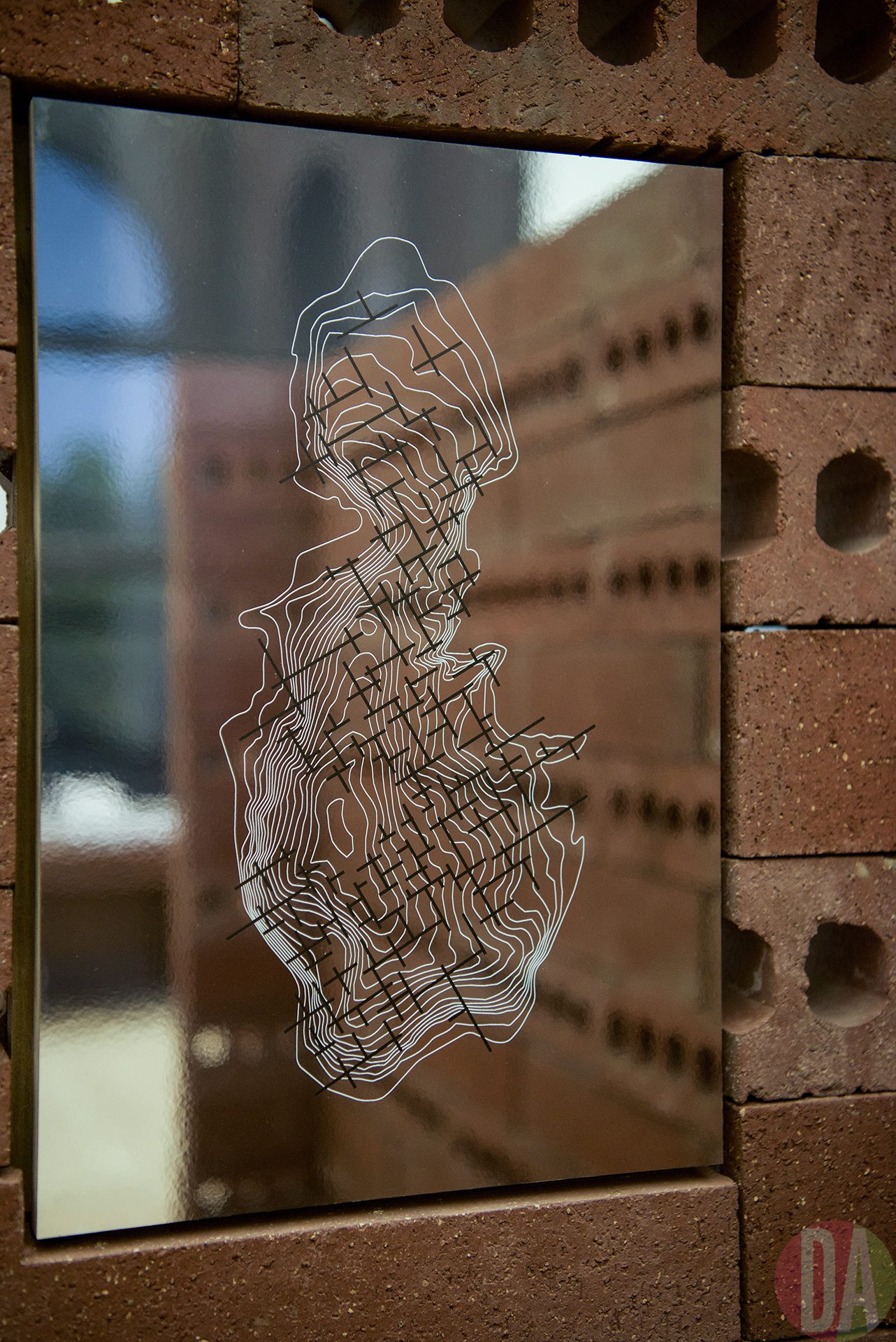 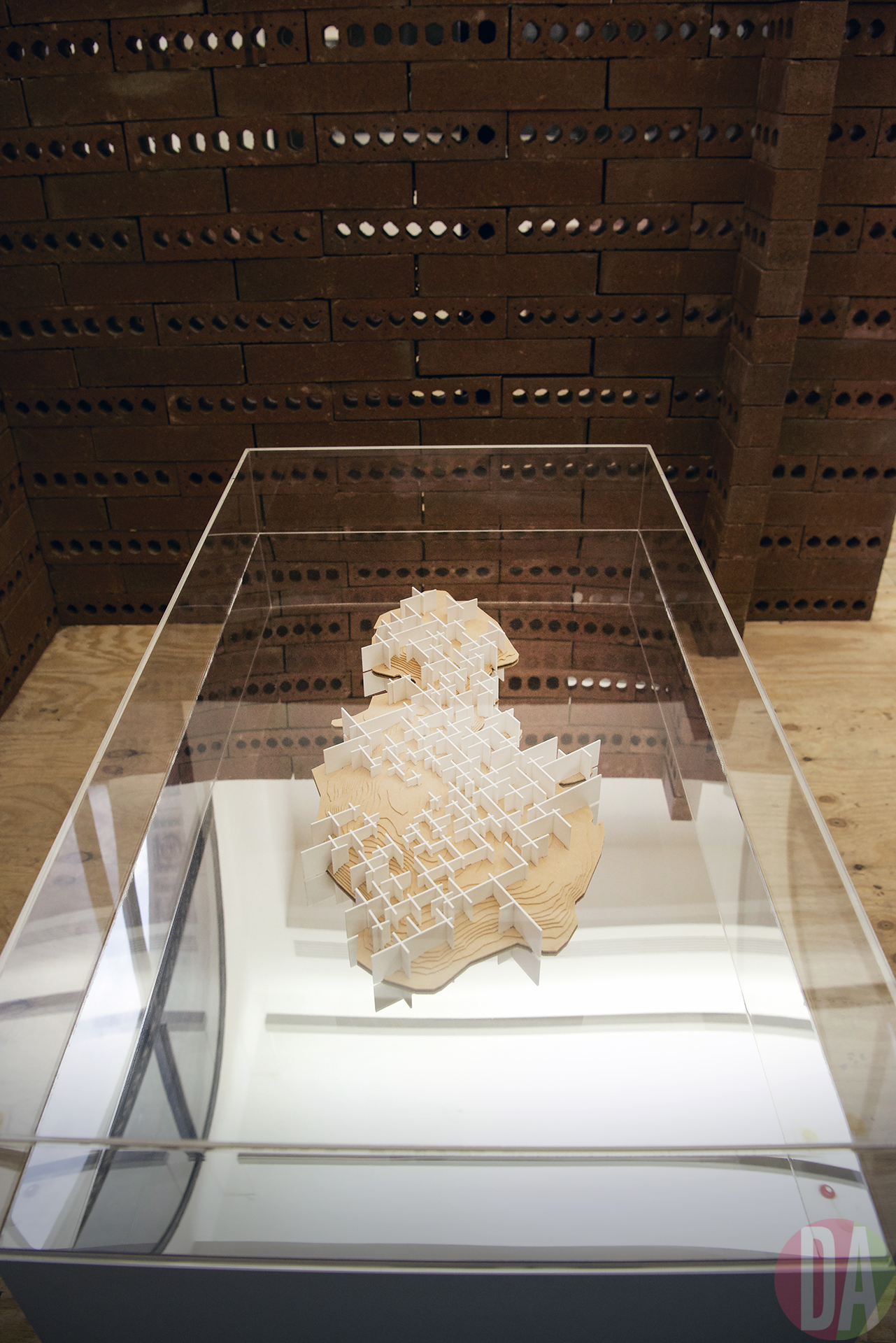 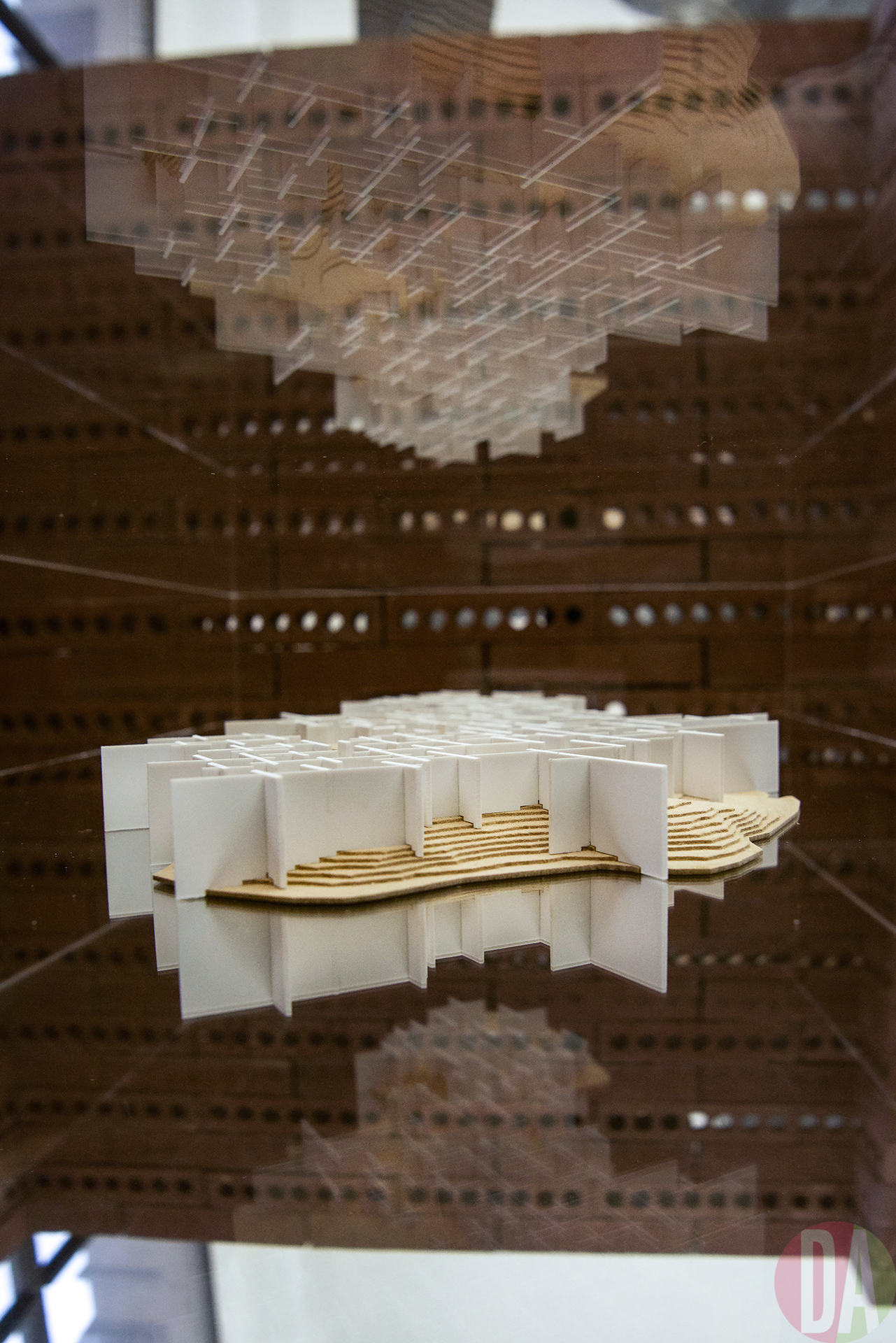