above & below > r and company creates and delivers superdesign with a film: superdesign: when design wanted to change the world. in addition there are two series of talks, one of on radical italian design 1965-1975. 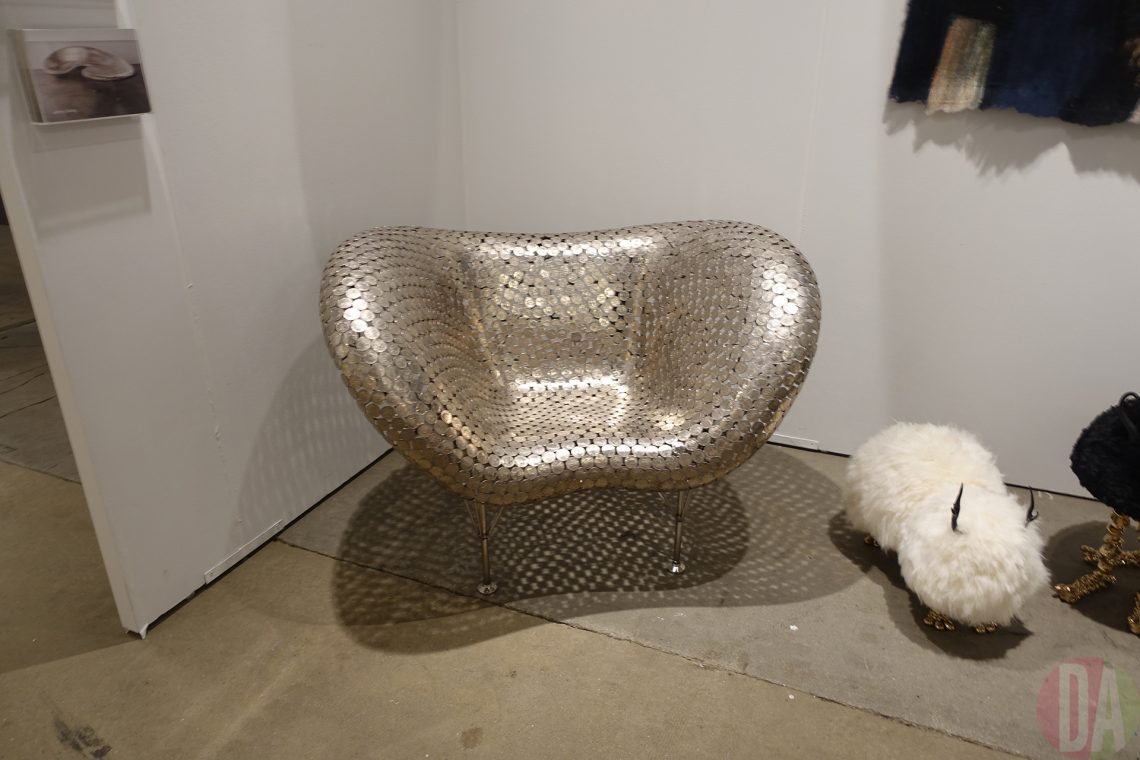 r & company represents a distinguished group of historical and contemporary designers whose goal is promoting a closer study, appreciation and preservation of 20th and 21st century design. gallery owner zesty meyers is a founding member of design miami.

johnny swing artist’s statement: art making is a social responsibility. to honor the privilege of being an artist, there are expectations i have for my work. first, it needs to be entertaining; second, it needs to spark curiosity, so that it creates a dialogue with the viewer; and third, it should have a formal quality, so that when the work is or approximates furniture, it must be comfortable. 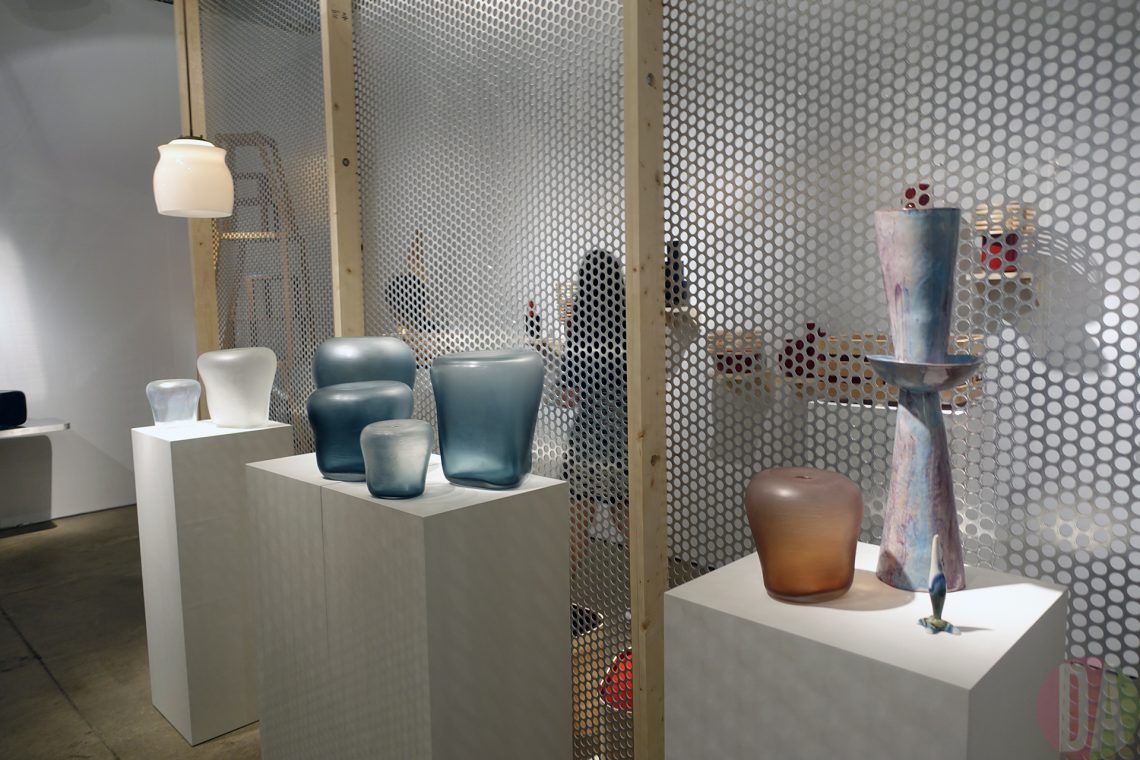 cattai’s interest in the glass, coupled with her appreciation for italian design, led her to experiment with and eventually reinterpret centuries old murano glass crafting traditions. 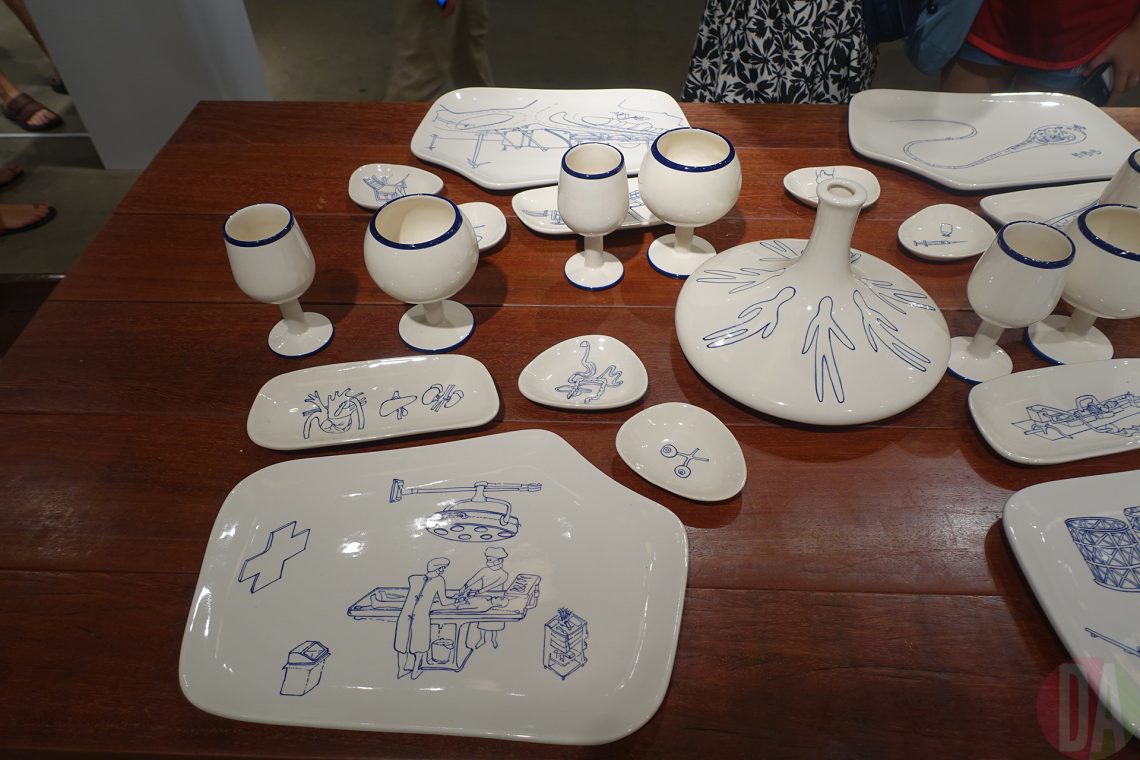 carpenters workshop gallery proposal of functional sculptures stands just at the intersection of two universes: reaching precisely a symbiosis of art and design. 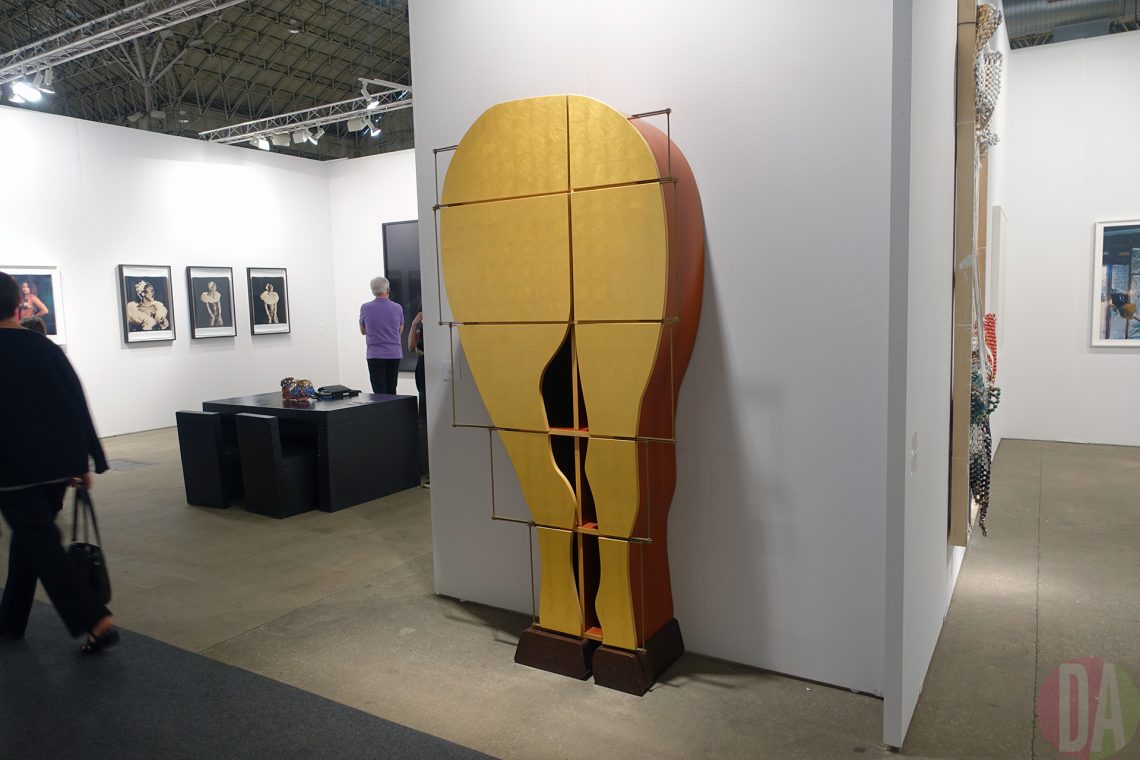 pesce, a playful italian architect, product designer, film-maker, and artist. a founding member of group n and an important figure in the radical design group. pesce notice ! offsite at the peninsula hotel see pesce’s introspective installation what it is to be human. thru 8 october 2017 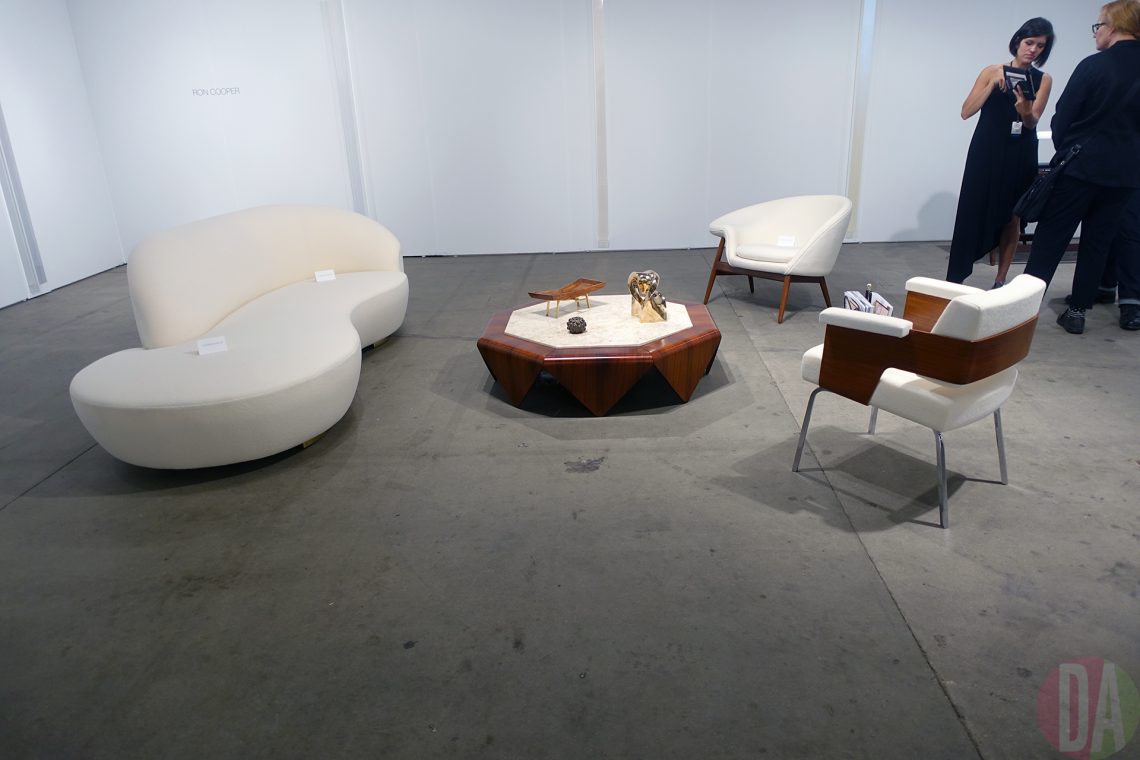 the gallery’s program is focused on monochrome, concrete, and reductive abstraction, with an emphasis on california minimalism and light and space.

the success of [ the salon ] lies in the quality of the 55 exhibiting galleries, the extremely international flavor of the material, and this eclecticism that is highly sought by today’s collectors and influencers. up until expo chicago this past september, the salon could claim other fairs allow art, but no design or conversely design without art. the organizers’ willingness to consider all material—historic to contemporary—is predicated on the belief that today’s designers and collectors insist on a vibrant mix—as long as the quality is impeccable. 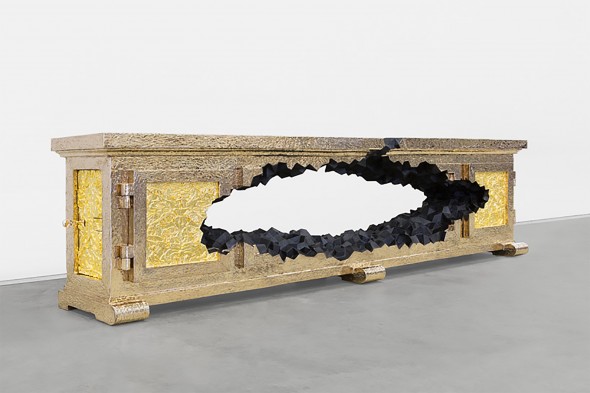 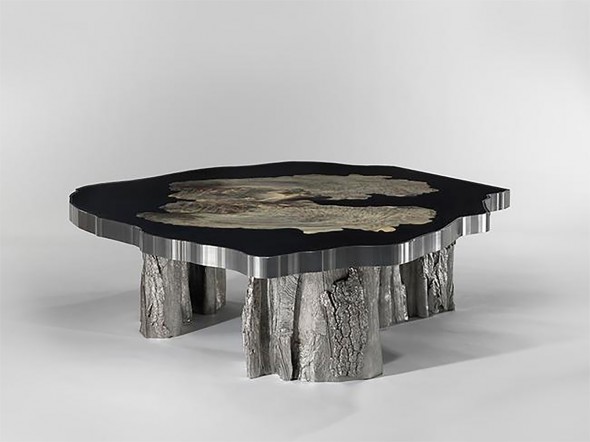 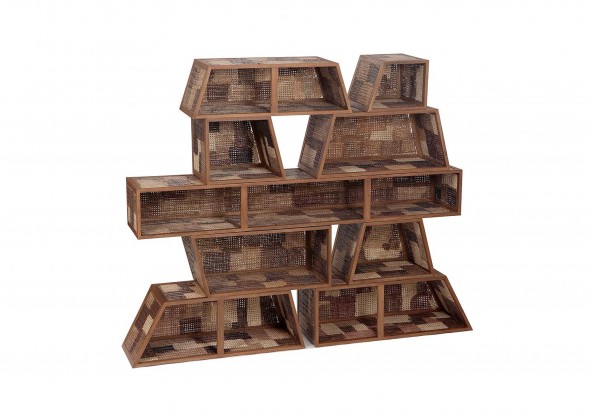 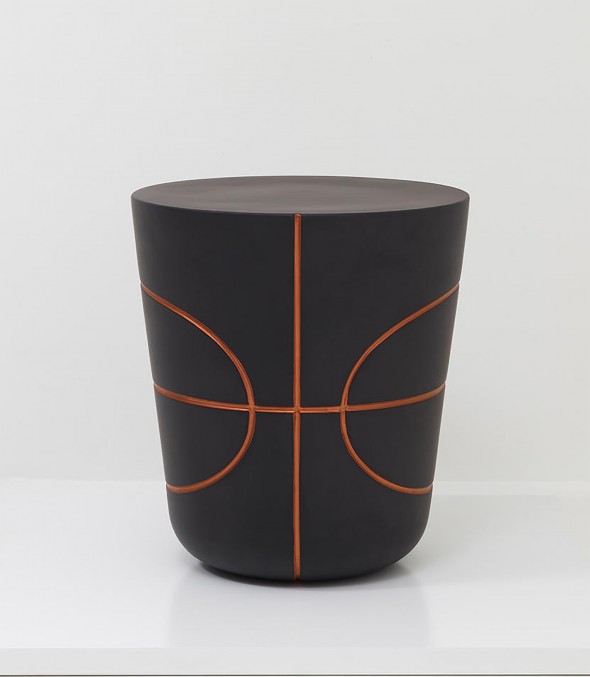 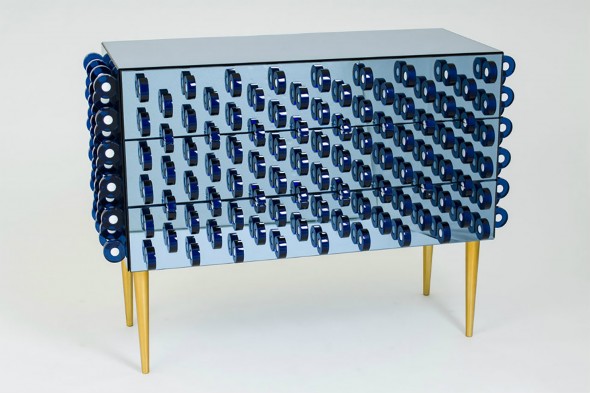 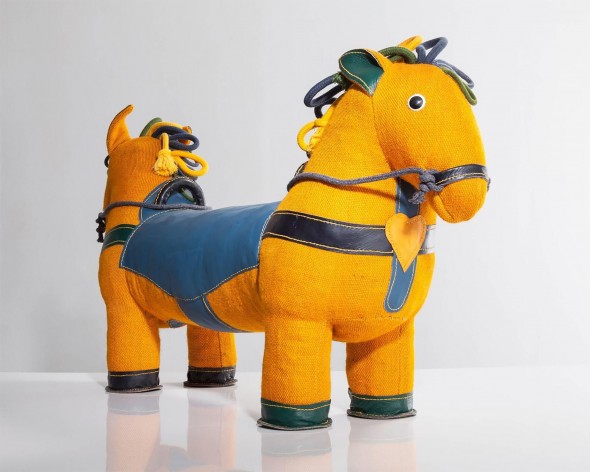 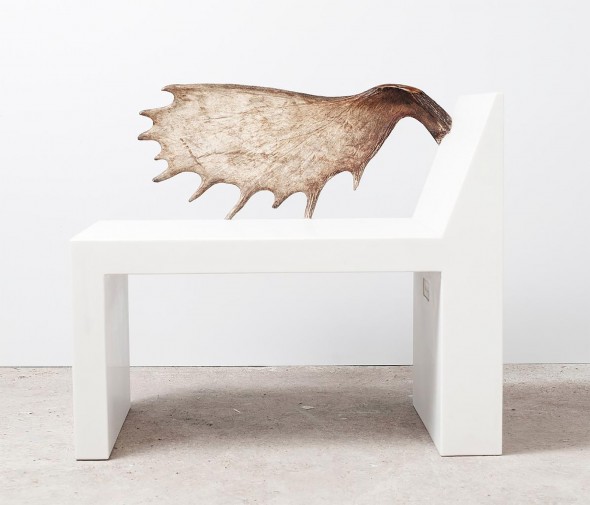 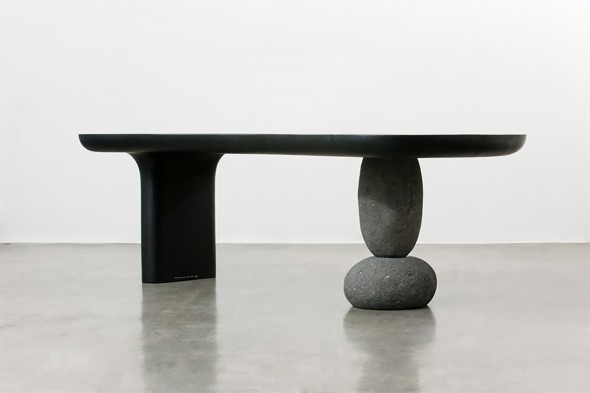 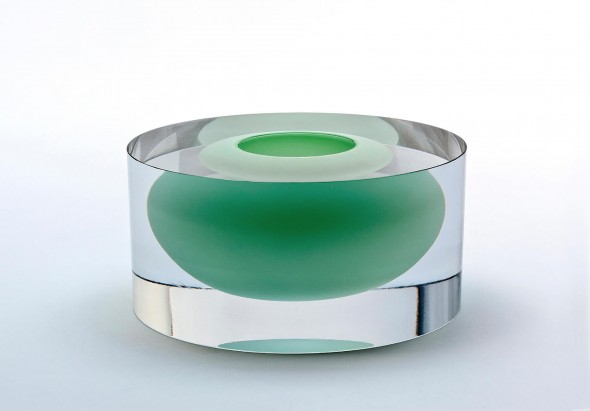