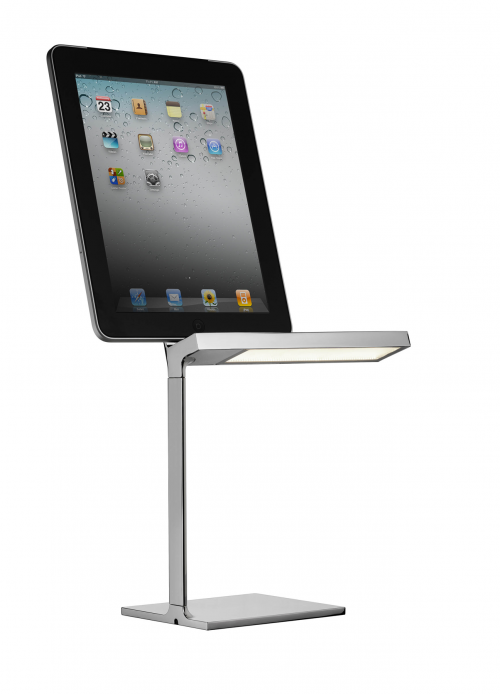 A somewhat startling surprise and wondering why now, but… the good news is, Italian lighting design company Flos is participating for first time in NYIGF. What to show ( many options ) at the gift show? Proudly presenting the “Gift Collection.” Duh. Comprised of twelve portable lighting options, the Gift Collection includes new designs such as the MiniKelvin by Antonio Citterio and the Piani designed by the Bouroullec Brothers, as well as mainstays in the Flos catalog such as the May Day by Konstantin Grcic and the Miss K and Miss K Soft designed by Philippe Starck. The collection as a whole will make its debut at booth #3931 | 19 > 22 August [ flos ] [ nyigf ] 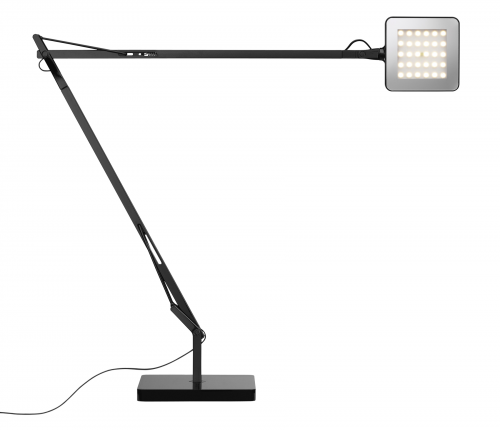 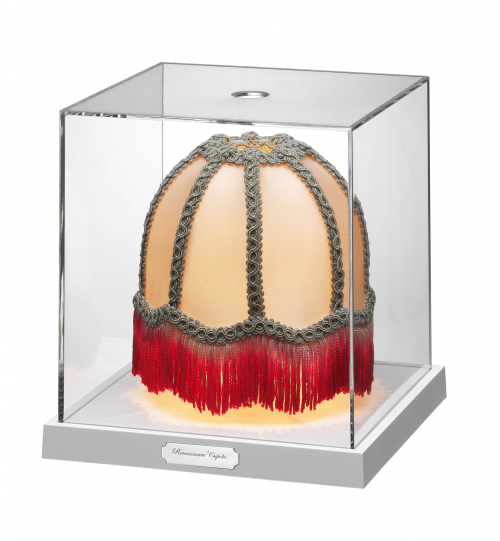 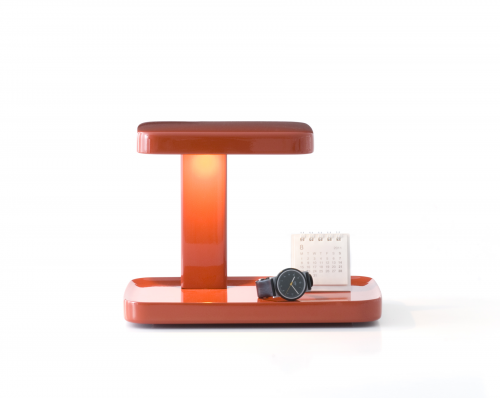 piani by the bouroullec brothers 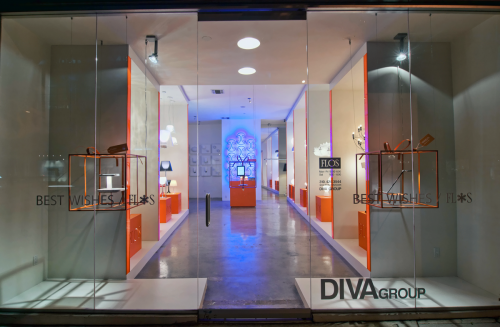 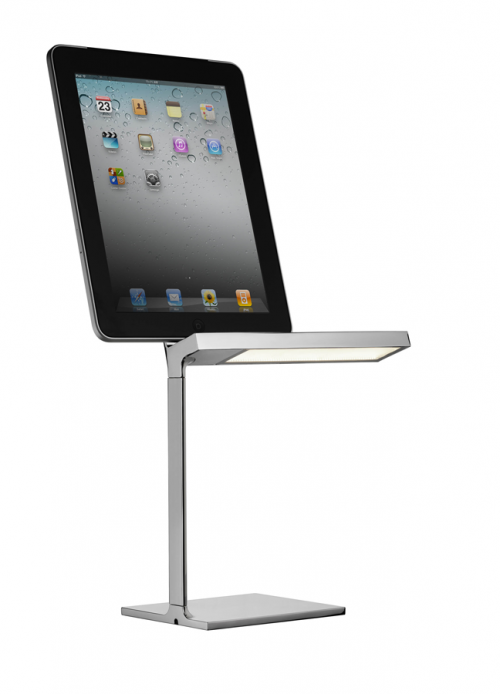 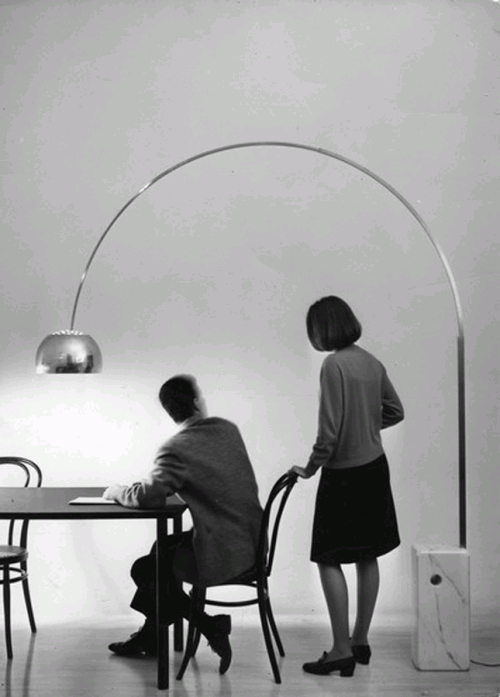 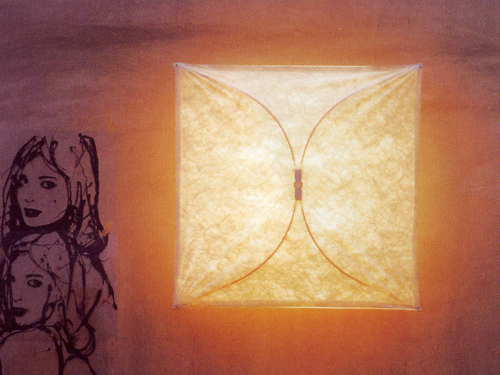 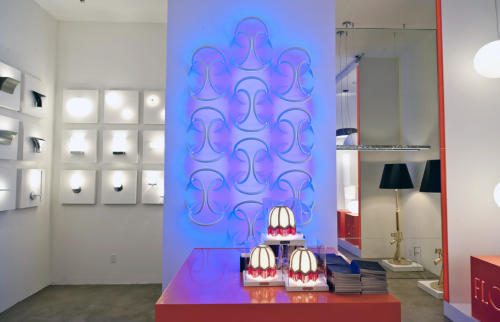 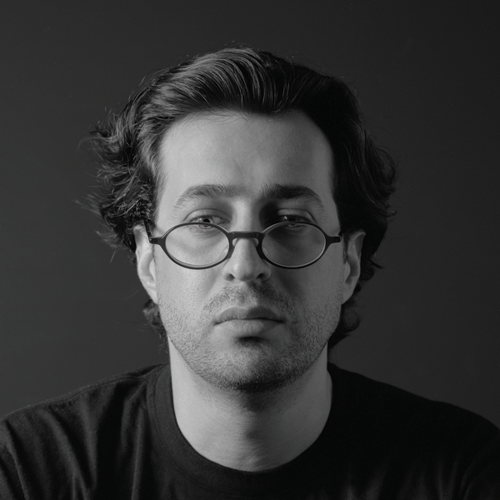