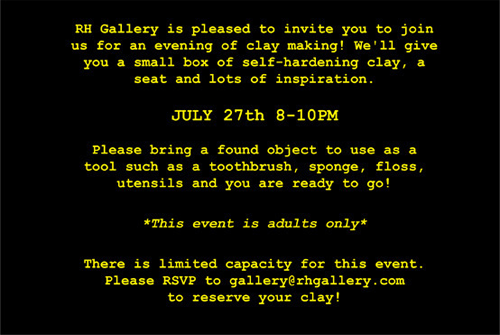 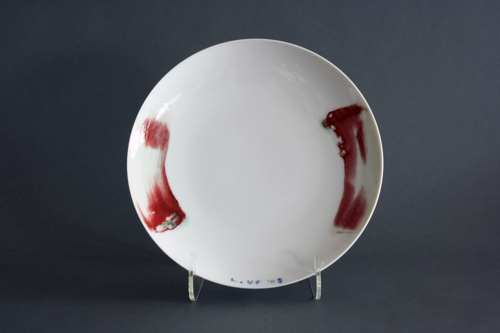 Young Sook Park was born in 1947 in Kyungju, South Korea. Her versatility and precision reflect long-lost artistic traditions from the Chosun Dynasty infused with a contemporary sensibility. Park’s work is represented in prestigious collections around the world including the British Museum, the Philadelphia Museum of Art, the Victoria and Albert Museum and Her Royal Highness, the Queen of England.

Lee Ufan’s upcoming retrospective at the Guggenheim Museum, Lee Ufan: Making Infinity, recognizes Lee as “a historical figure and contemporary master.” Lee came to prominence in the late 1960s as one of the leaders of the avant-garde Mono-ha group (Object School). Lee’s struggle for a purification of objects is perhaps what attracted him to the work of Young Sook Park and led to an ongoing collaboration.

Young Sook Park and Lee Ufan first met in 1979 at Park’s gallery in Insadong, Seoul. United by a shared aesthetic rooted in the belief that there is great complexity in simplicity, their initial collaboration produced a minimalist cobalt blue brushstroke that was applied to a series of dinnerware including plates, bowls, tea pots, tea cups and platters. Their collaboration led to terracotta reliefs and large painted plates among other objects. Pure Clay will show these collaborative works for the first time in New York alongside a selection of Young Sook Park and Lee Ufan’s work.


In an adjacent exhibition room, RH Gallery presents Contemporary Clay, a group exhibition presenting a selection of recent sculpture by a diverse group of contemporary artists. Clay seems to inherently contain a certain presence that is both fragile and powerful.