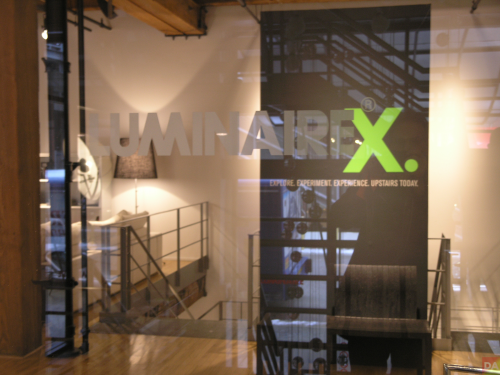 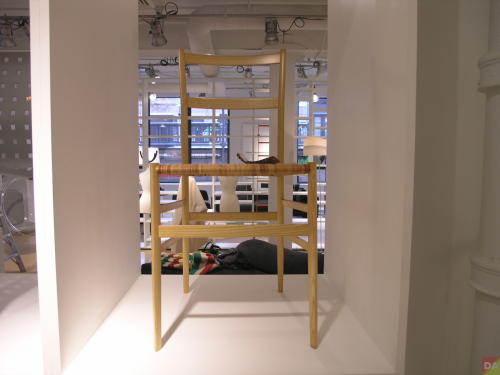 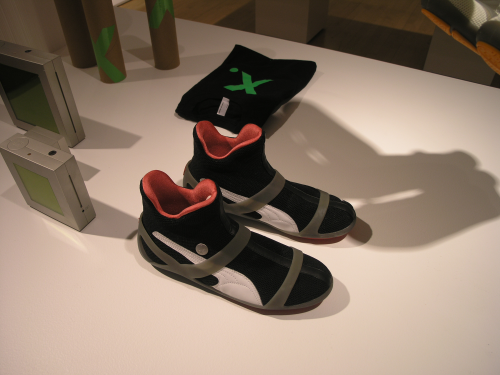 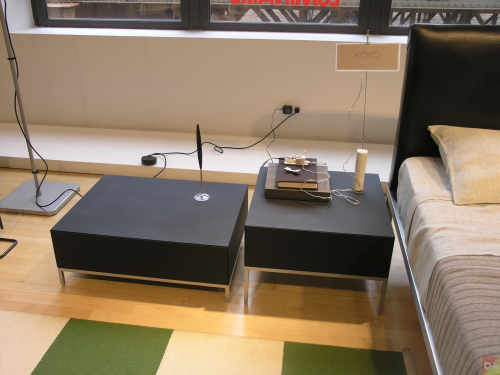 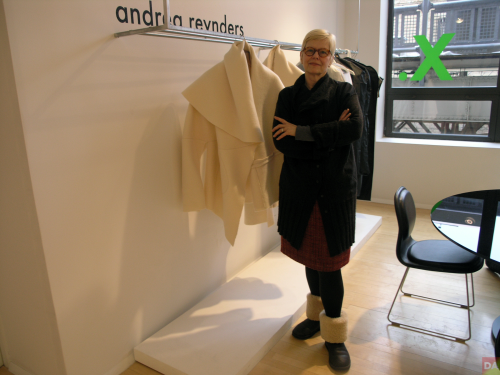 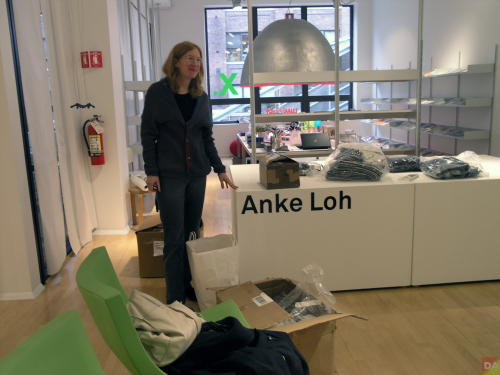 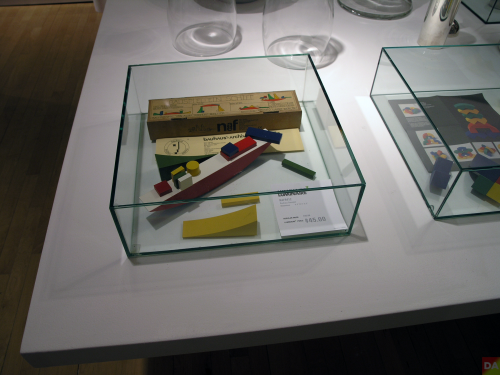 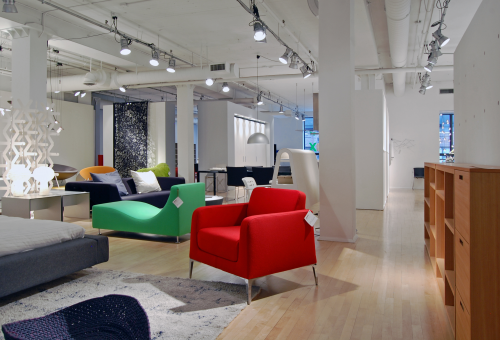 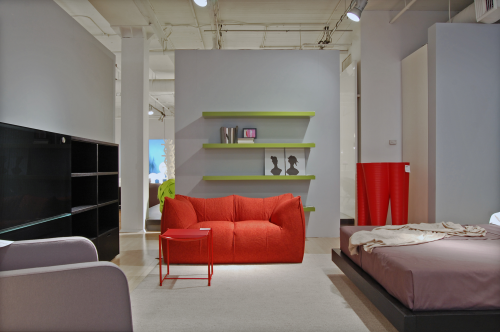 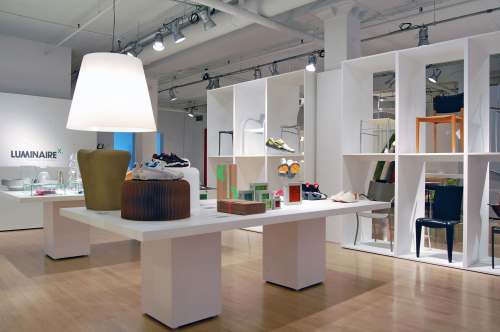 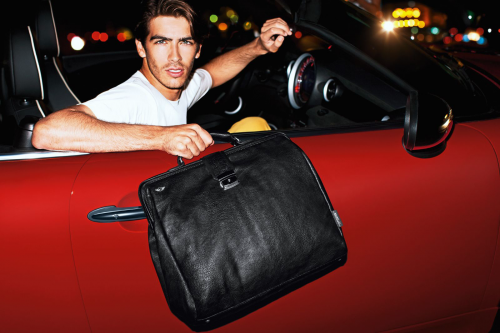 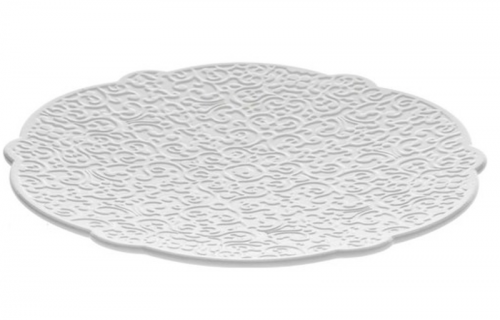 Photographer Carl Kleiner and his recent campaign for IKEA proves that flatware is anything but boring. If he can work that kind of magic with IKEA’s simple line of dishes, imagine what he could do with Alessi’s new flatware collection “Dressed,” designed by Marcel Wanders. If you’ve never heard of Wanders, you can think of him as “the Lady Gaga of the design world.” Wanders has worked with Puma, Droog, B&B Italia and Moooi, where he serves as co-owner and art director. His pieces have been exhibited and collected by museums like MoMA and the V&A.

Now he’s turning his attention to the formidable Italian brand Alessi. What I love about this collection is its play with embellishment and restraint. The plates and serving trays are adorned with curlicues and floral patterns that give a nod to ancient Islamic art. The design of the side plates and bowls is one-step more  refined, with the pattern showing up only along the edges. There are some marvelously delicate touches, like the silverware. It’s stainless steel, of course, but the simple form of the utensils is set off by decoration that is both lavish and quiet at the same time. My favorite piece in the collection is the saucer for the Mocha Cup. The cup itself is a very simple, minimal coffee mug, yet the saucer, which is perfectly flat, is encrusted with the collection’s signature pattern. True, it’s probably not the most practical saucer – I’d use it more like a coaster – but it’s quite beautiful and hey, there’s no blood! 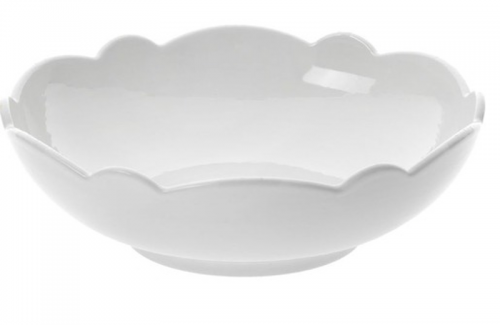 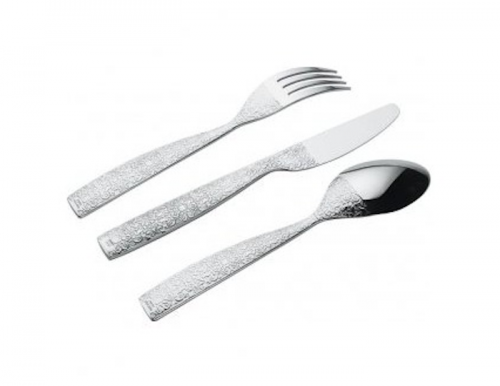 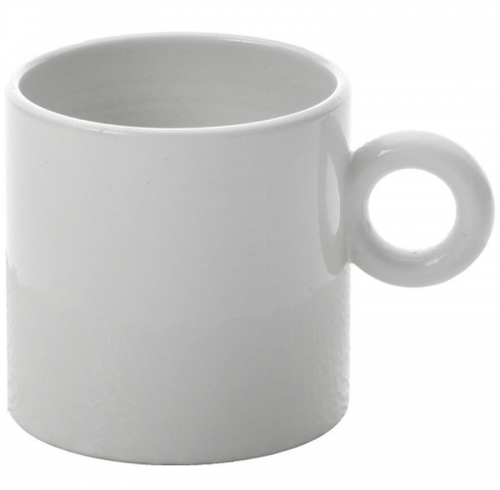