Despite its name, the Battery Conservancy is not an organization about electrical devices, but a public policy and park administrator in Manhattan. The Battery is the extreme southern point of Manhattan, long defended by a battery of cannons and now site of parks.

That is why there is a battery chair, chosen after a publicly judged design competition. Its winner—top among five finalists—is the Fleurt chair by Andrew Jones, a Canadian designer. The chair takes its form from a flower, drilled with multiple lacey like holes to dry quickly after rain and painted several tones of blue: a merger of practical function and poetic form. Jones wins a $10,000 prize and the chance to see some 300 copies of the chair scattered across the open space not far from the Staten Island Ferry dock. [ andrew jones design ] 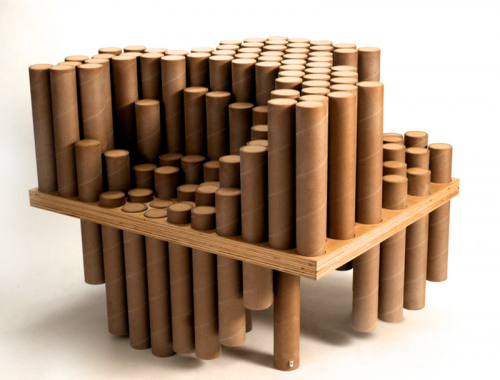 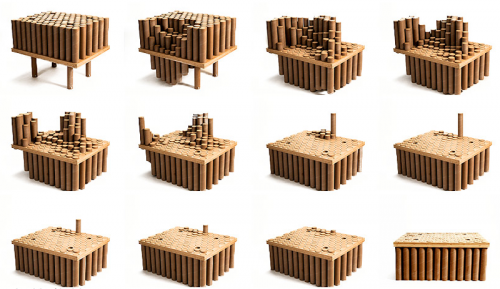 Lately it seems as though furniture designers are considering more than just comfort, functionality and aesthetics in their approach to chairs and benches, but also the idea of community, that a seating arrangement can be more than just a place to sit; It can be a place where conversation happens naturally. The ‘Stuhlhockerbank‘ from a few posts back is a perfect example of how design can influence or even control a user’s experience. 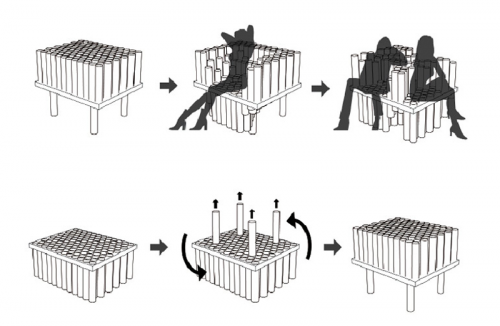 David Lee’s ‘Continual Chair’ works in a similar way. The chair itself is made of 123 tubes set into a grid that can be pushed down to any height, affording the sitter the ability to create their own unique seating arrangement, one that invites other people in or excludes them. Once the tubes have all been pushed down the chair can flipped over and the process begins again. 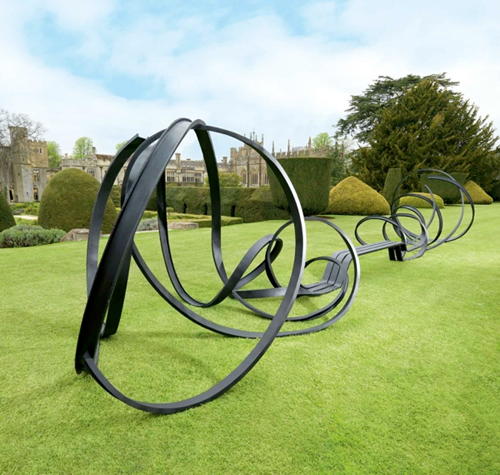 tasteful solutions for your sorry feet. 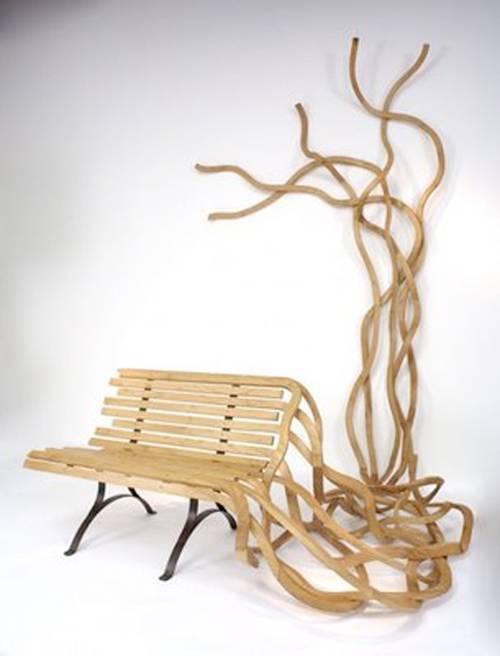 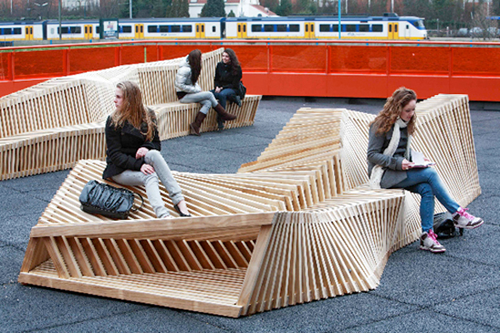 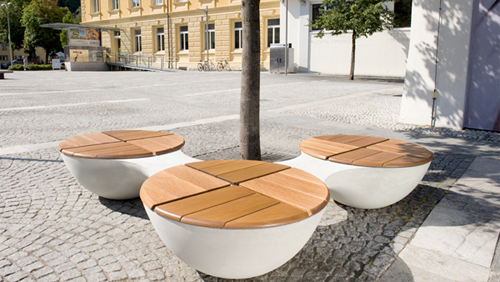 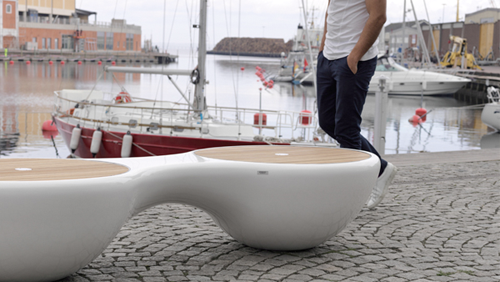 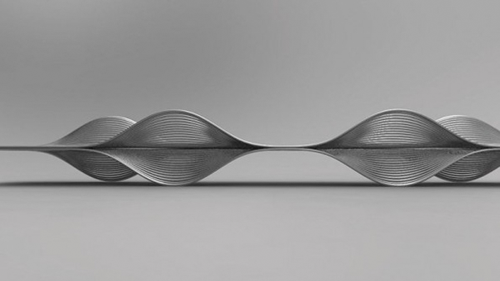 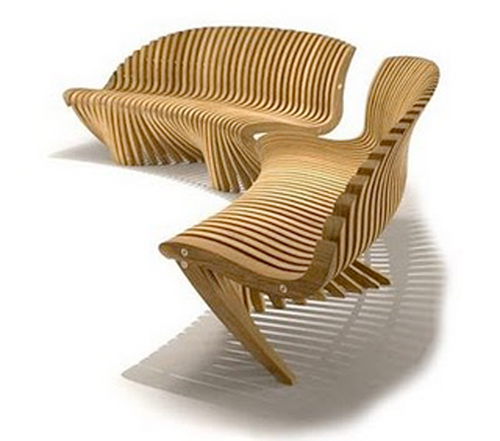 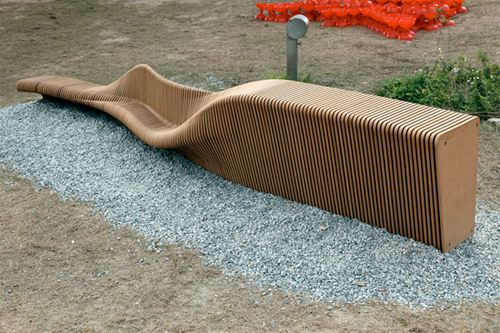 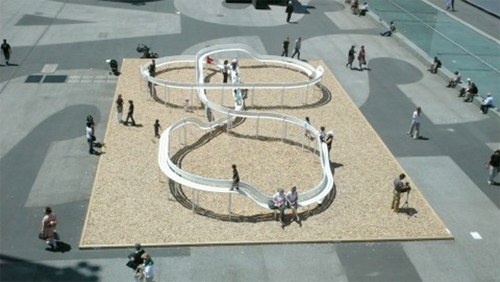