conceived as a collaborative activity rather than a competitive one where teams in this activity are composed by students from different schools and backgrounds. the program is an important part of wanteddesign, and has been very successful in promoting the schools, fostering the creation of an international network of young designers, as well as in initiating partnerships between schools and manufacturers.

conducted by the pratt institute with constantin boym, industrial design chair, and ignacio urbina polo, associate professor of industrial design, the international group of students will be asked to explore this year’s theme: “hyperhybrid”. the challenge is the ideation of projects that celebrate differences through multifunction objects and a production process that combines new technologies with the traditional making process and materials.

students will be working at wanteddesign brooklyn from wednesday may 17 to monday may 22.

students will present their work at wanteddesign manhattan on tuesday may 23 at 2pm.

worldwide known art food appears in the extended version called artfood 2016+  in the astonishing, new cultural institution centre for the meeting of cultures in lublin.

centre for the meeting of cultures in lublin invites you to the opening of the art food 2016+ exhibition, to be held on 10 november 2016 at 6 pm

the opening will be accompanied by a molecular gastronomy showcase by jean bos, master chef at the agit hotel and the recipient of the “2007 best chef of the world” title. a molecular cuisine tasting will follow the showcase.

for the duration of the exhibition, on every saturday (november 12, 19, 26, 2016) family-oriented ceramic workshops will be held, during which participants will familiarize themselves with decorating mugs and plates as well as with creating self-hardening clay (non-firing clay) holiday ornamentation.

organized by the adam mickiewicz institute, artfood is an international project integrating a number of domains: design world and the ceramic industry, education with professional reality, a diverse set of work methods and lived-in experience of numerous cultures. the aim of the project is to create unique and functional ceramic kitchenware – objects that can be used to showcase culinary art and which, by highlighting the beauty of exceptional dishes, may serve as a canvas for top chefs and cutting-edge food stylists.

this year, 12 students from two tertiary schools (cracow’s academy of fine arts and new york’s pratt institute) participated in the fourth iteration of the project. under the tutorship of marek cecuła, they created their own unique ceramic ware. at the beginning of july, the young designers attended art food workshops held at ćmielów design studio in the porcelain factory. the results of their work were previewed in the alchemia club in cracow.

in fall 2016 the designs were shown in the in-house gallery of the academy of fine arts in cracow as well as in the david weeks studio in manhattan. artfood 2016+ is shown for the first time ever in the centre for the meeting of cultures in lublin and for that reason it has been complemented by exhibits created in the course of previous workshops.

curators of the lublin exhibition: izabela pastuszko and paweł hadrian

The disappearing package. A zero-waste conversation. 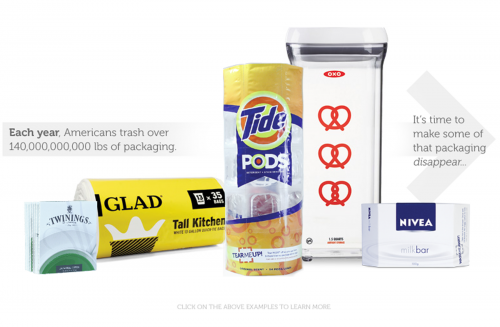 This is not a new conversation nor even a new idea: if packaging is the largest source of trash in our landfills, why not eliminate packaging? end of conversation for most. Design student Aaron Mickelson has chosen “The Disappearing Package” for his masters thesis at Pratt Institute. His premise is to either repurpose the package so it becomes the product itself or to make it “disappear” after use. Aaron continues the conversation with examples, each with its own distribution and manufacturing challenges, of achieving zero-waste solutions. 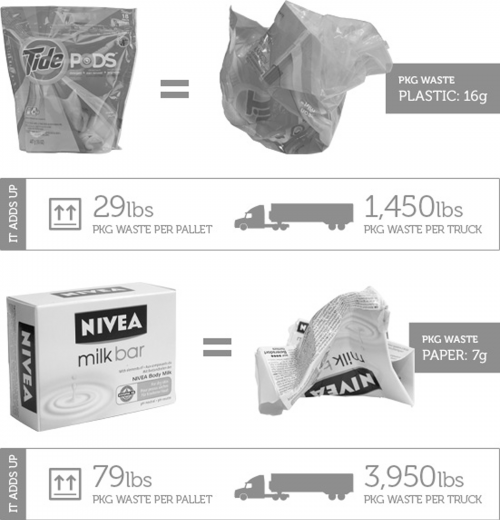 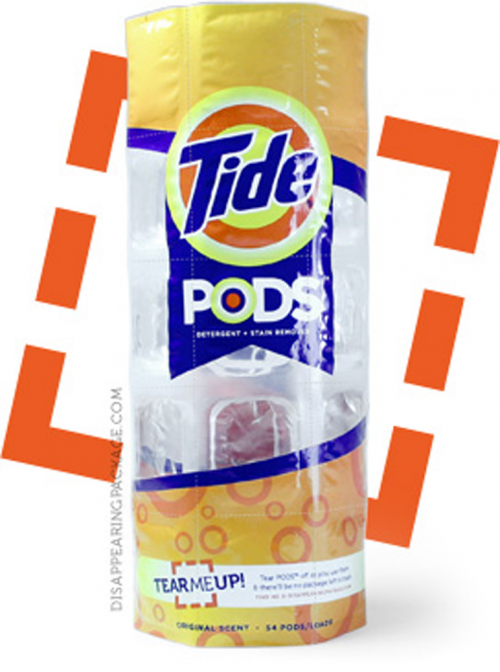 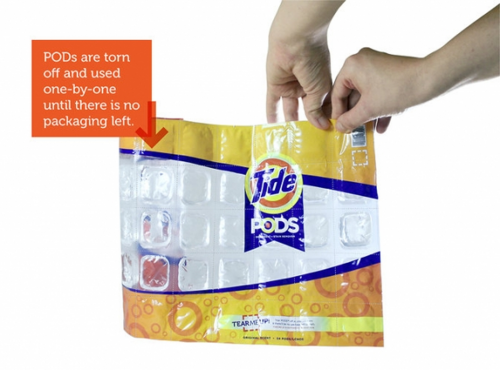 package 100% dissolves in the washing machine. 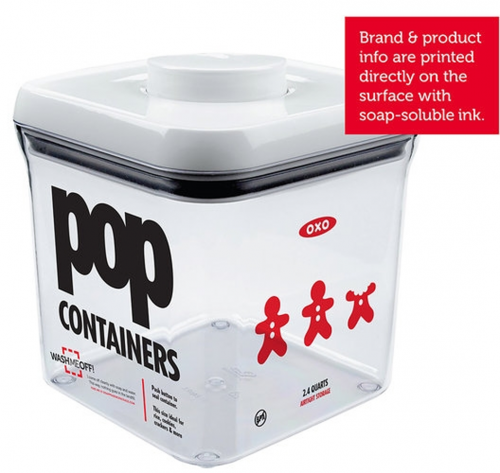 the package is repurposed 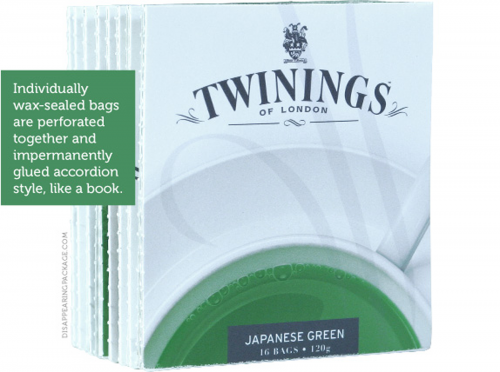 when the product is gone, so is the packaging. 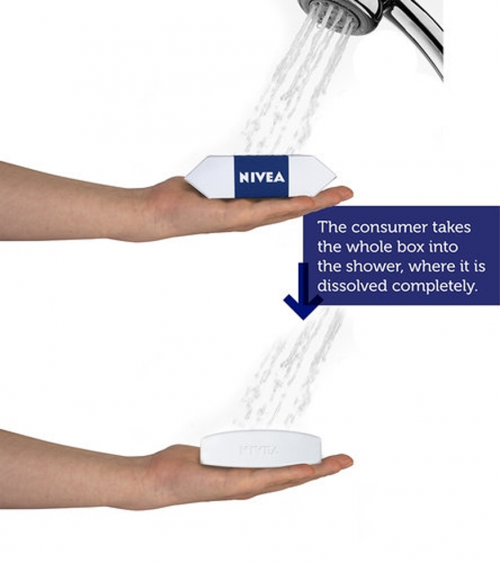 package 100% dissolves and washes down the drain. 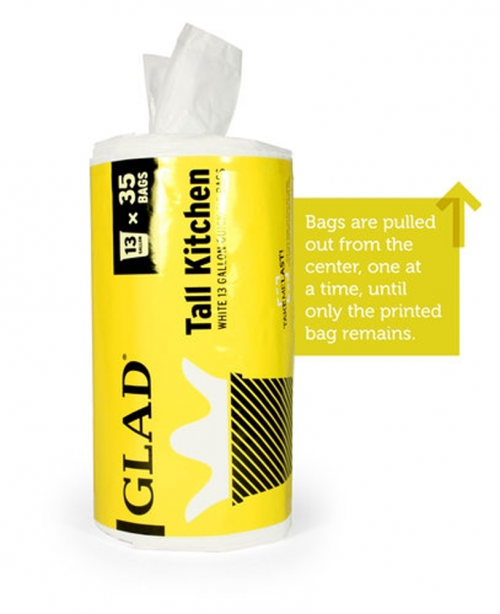 the last bag IS the package. 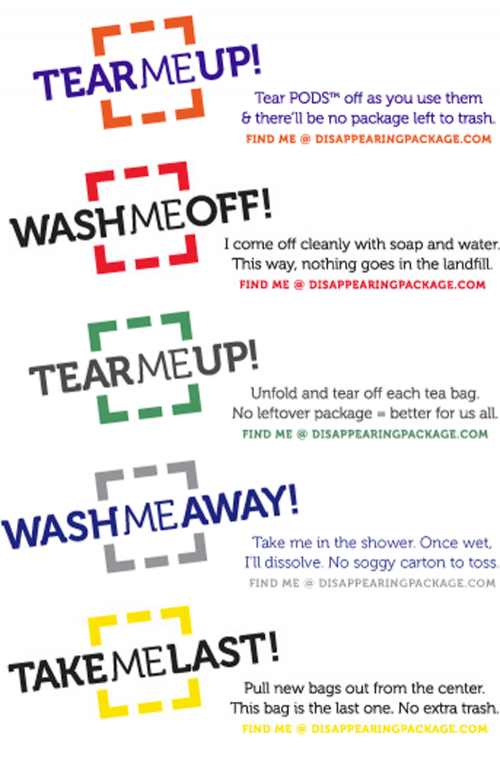 every solution features an insignia that both identifies it as a disappearing package (building brand recognition) and clearly instructs the consumer on how to disappear it.