Marilyn monroe and her new tattoo. 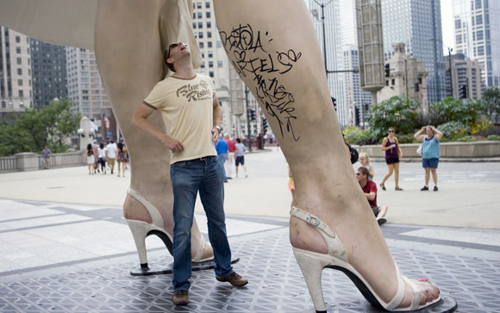 [left] photo by brent lewis chicago tribune
Several weeks ago our post on pop artist seward johnson’s unveiling of “forever marilyn” prompted a comment “i give it a month before some vandals with brown paint give her a skid mark.” Well… 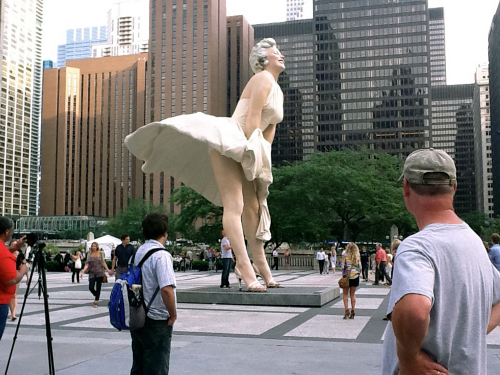 Everyone will react differently of course. Having just come from Portland where everyone sports a tattoo the tag brought a smile and I really like this sculpture. 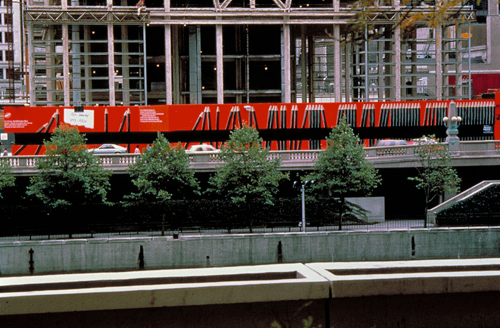 When construction barricades were big in the early 90s I had two that prompted both developers to comment about the unique qualities of their skyscraper street art – no one vandalized the barricades. I am very surprised Marilyn got tagged. 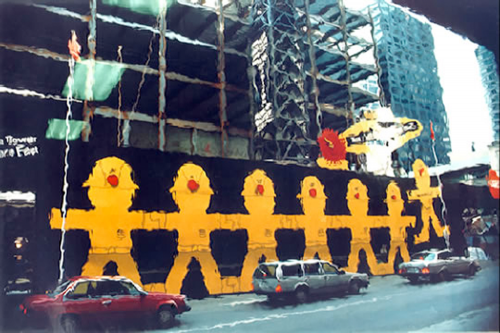 Chicago might be the most graffiti-free urban setting in the world. Past mayor Richard M. Daley created not only a graffiti task force but also makes it nearly impossible to get spray paint in the city. Unless you have a relevant business card the only paint store that has spray paint won’t unlock the glass-case-enclosed product. BTW – like a henna tat marilyn’s tag is now nowheresville.

The art of chess. 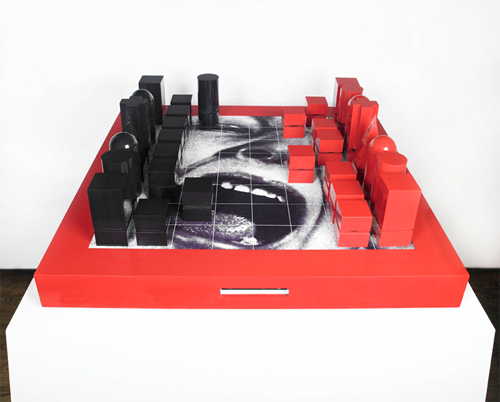 milan 2010: chess and art getting together. 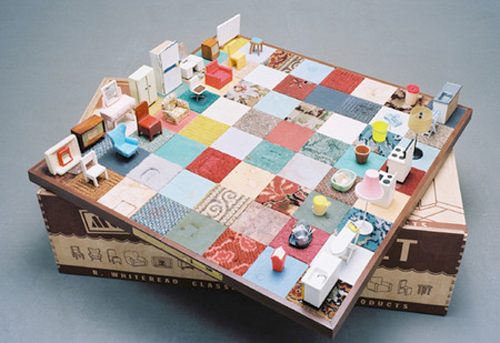 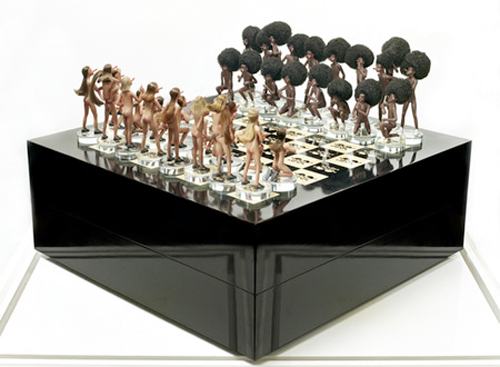 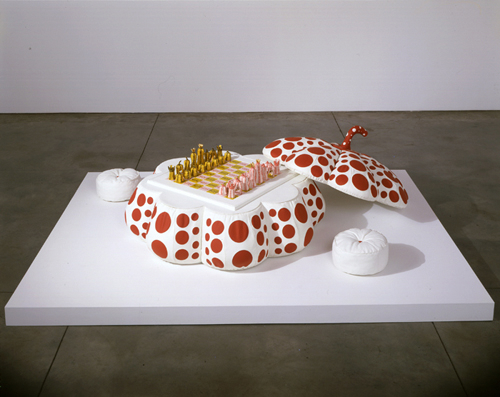 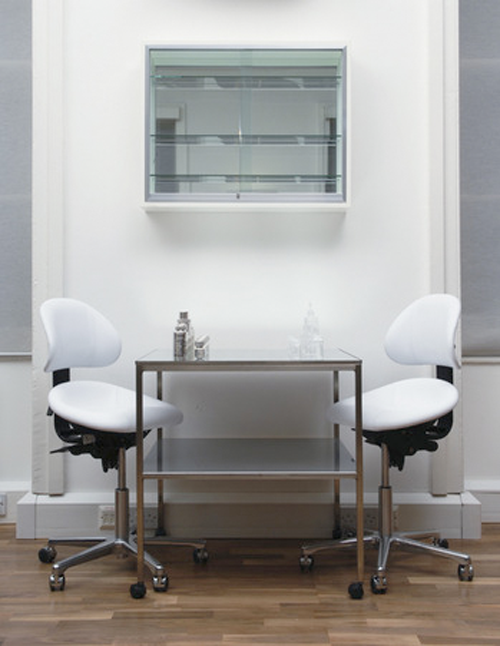 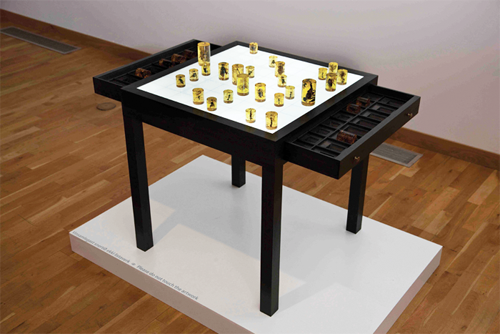 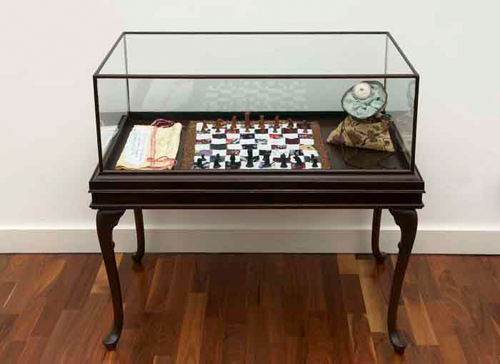 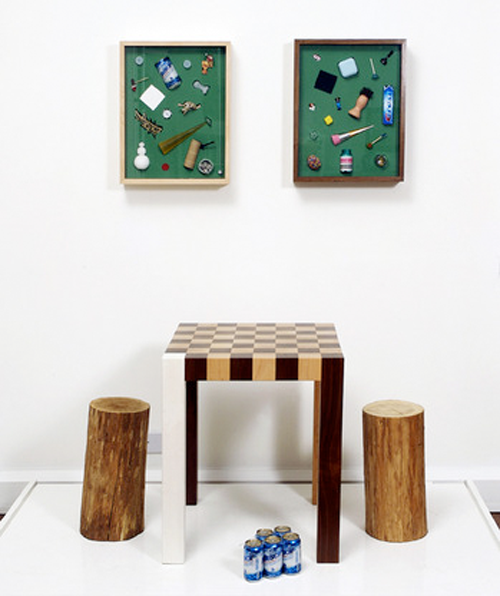 On occasion of Milan Design Week 2010 and the 49th International Furniture Fair of Milan, ProjectB is proud to present for the first time in Italy The Art of Chess, in partnership with RS&A London, which invited some of the world’s leading contemporary artists to produce the chess sets, previously exhibited in 2009 at the Reykjavik Art Museum.

It was the interest shown by the avant garde in chess that led to the development of artistic chess sets in the first half of the twentieth century. Many were the artists who were also chess enthusiasts – from Marcel Duchamp and Man Ray to Max Ernst, Alexander Calder, André Breton, Isamu Noguchi and Raymond Roussel – and it was back in 1944 that they first joined together to celebrate the game in New York, with the exhibition The Imagery of Chess at the Julien Levy Gallery.

America is f*cked … (graphically at least).

A clip from an upcoming mini documentary, the Draplin Project ( he swears to god ) via from Jess Gibson on Vimeo. thanks carlyn meyer [PR]

One & other. Antony Gormley.

One Person. One hour. One & Other.
2400 people will become an image of themselves, and a representation of the whole of humanity. Sculptor Antony Gormley invites you to occupy the empty Fourth Plinth in Trafalgar Square in London.
6 July – 14 October.