[ 20 > 26 december calendar ] The Chicago Architecture Biennial is free and open to the general public at the Chicago Cultural Center and sites across the city. The event is supported by the City of Chicago and the Graham Foundation, with additional support from the Chicago Department of Cultural Affairs and Special Events, and the Chicago Park District. All funding for the event is privately raised, with significant investments from BP and SC Johnson.

‘chicago: how do you see?’ by norman kelley created an exciting feature on the windows of the chicago culture centre. photography: steve hall, copyright hedrich blessing. courtesy chicago architecture biennial 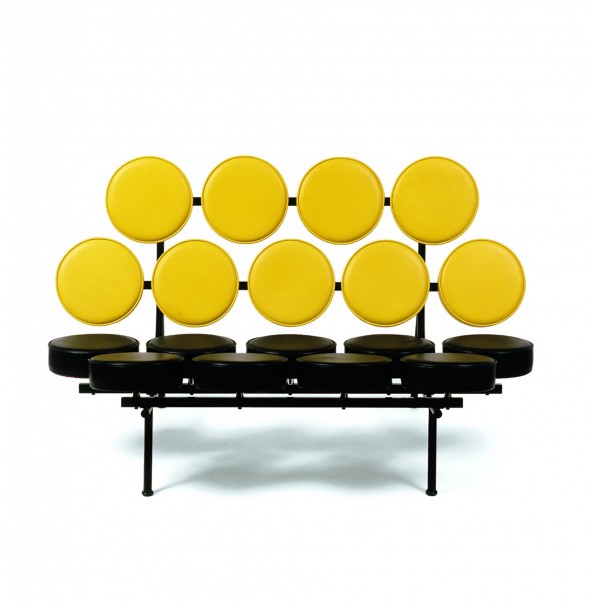 [ pop art design ] an exhibition organized by the vitra design museum, one of the preeminent furniture and design museums in the world, pairs iconic design objects with artworks from this celebrated era to show the cross-pollination between these creative worlds. this glimpse of art, chairs, sofas, lamps, and even architecture during the culturally ebullient 1960s and 1970s. artists such as andy warhol, roy lichtenstein, claes oldenburg and mel ramos alongside designers such as charles eames, george nelson, ettore sottsass, achille castiglioni, and robert venturi.