What we can learn from california’s attempt to label GMOs.

what we can learn from california’s attempt to label GMOs. genetically modified food labeling initiative a.k.a. prop 37. via grist [RK]

Israeli military pursues enemies and designers reach out on facebook.

Two married Israeli graphic designers, worried over war between Iran and Israel create an Internet campaign with a slogan that you can impose over a picture of your choice. 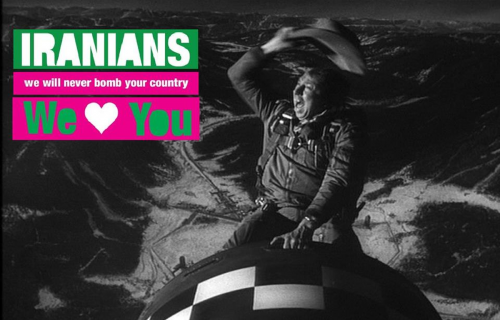 The skeptics are quick to apply the slogan first. There are many similar responses. 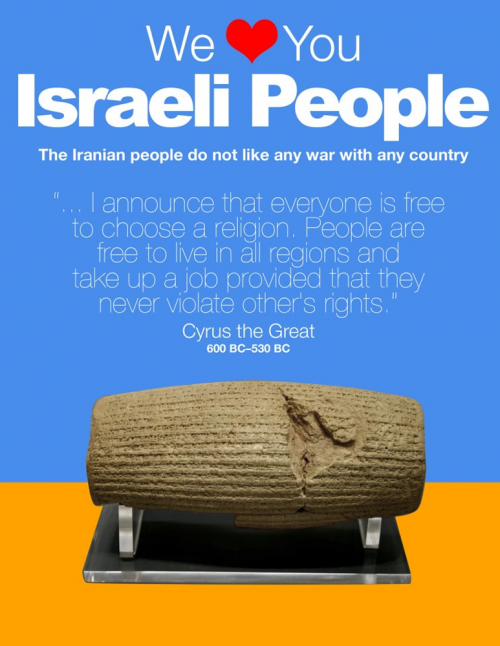 But soon a flow of other responses surface.

The designers, Ronnie Edri and Michal Tamir, say they have received hundreds of private messages from Iranians saying they were deeply moved by the campaign. Not sure how viral it is but it is a story picked up by some mass media. [ +972 mag ] [ new york times ]

Essaylab.org is a premium paper writing service that specializes in dissertation writing yet also offers a wide range of college writing services. Our philosophy is based on our desire to enable students around the globe to receive the college paper writing help they need to succeed in their academic endeavors.

the highs and the lows of the past year in 50 wide-ranging categories. [RK]

voting deadline, december 9, 2009.
december 9, 2009 deadline for you to help select policy proposals for the U.S. National Design Policy Initiative in 2010 via U.S. NDPI 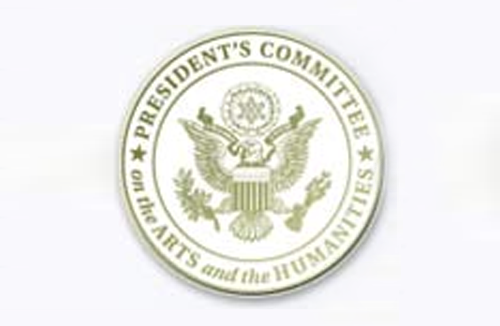 PICAH. what we do. who we are.
committee mission
Established in 1982, the committee’s mission is to work with organizations including the National Endowment for the Arts and the National Endowment for the Humanities to encourage partnerships between the public and private sector on cultural projects. The committee also seeks to initiate and support cultural programs, according to its official website.

A 360-page book is full-color and hardbound, documents the innovative presidential via art and design. Scott Thomas, design director of the Obama campaign, has collaborated with artists and designers to create Designing Obama, a chronicle of the art from the historic campaign. Forewords written by Steven Heller and Michael Bierut. Follow on twitter. Funding help via Kickstarter also…The art of an election. 2008. [RK]

Congress created the Eisenhower Commission in 1999 to plan and raise money for the memorial. Frank Gehry to design it. via portfolio.com [PR]