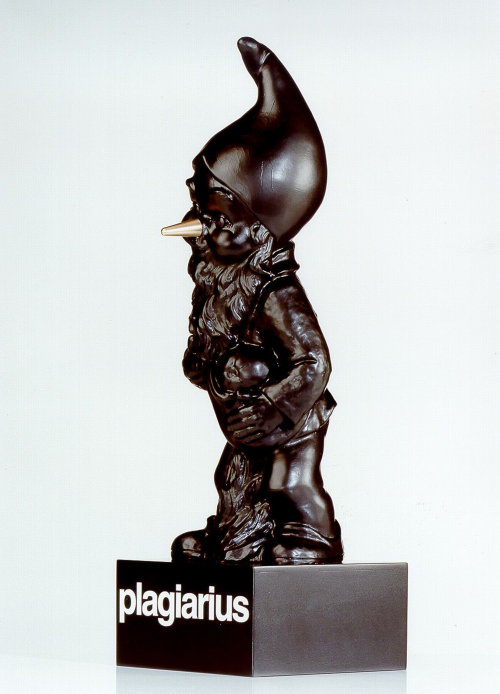 A reminder that the Plagiarius Competition 2014 registration deadline is 30 November 2013. This competition presents a negative award to companies that create fakes and plagiarisms. To date, pretty sure no evidence that the knockoff has looked better than original in 38 years, since the founding of this award.

Business with fakes and plagiarisms is booming. Globalisation, the internet and gullible bargain hunters allow the counterfeiters world-wide sales and multi-billion gains. The damages on part of the original producers are immense, just as much as the serious risks for the consumers.

Please send a signal that you do not accept counterfeits, but rather fight them. We support you: With our negative award “Plagiarius” we facilitate the deterrence of the imitators (supply) and the sensitisation of the consumers (demand).However, in this context, we need your examples – consumer and industrial goods likewise.

The Plagiarius-Competition is announced for the 38th time. Action Plagiarius grants this negative award at the annual “Ambiente”, the world’s largest consumer goods trade fair, during an international press conference. The award is given to those manufacturers and distributors whom the jury has found guilty of making or selling “the most flagrant” (design) imitations.

The aim of Plagiarius is to inform the public – industry, politicians and consumers alike – about the sweeping extent of the damages and dangers incurred by fakes and plagiarisms. Furthermore Plagiarius is a great conduit for industry to shed light on this problem on an international basis.

The huge public awareness level of “Plagiarius” often makes a strong impact. In the past, numerous imitators have withdrawn remainders of stock from the market, have signed cease and desist letters or revealed their suppliers.

Designers and companies affected by plagiarisms are invited to apply for the Plagiarius Competition 2014.

For the evaluation the jury needs:
– The original product
– The alleged plagiarism
– The filled in registration form (can be filled in directly at the PC)
– Any correspondence with the imitator
– Copies of IPR Intellectual Property Registrations, if any registered
– If needed, any further information that may be helpful for the jury (short and precise !)

On February 07, 2014 – the first day of the “Ambiente” International Consumer Goods Trade Fair – the award ceremony / press conference of “Plagiarius 2014” will take place. All entries will be shown from February 07-11, 2014 in Foyer 5.1 / 6.1 during the “Ambiente”. Afterwards the prize winners will be shown in the Museum Plagiarius in Solingen (Germany) and at changing world-wide exhibitions. 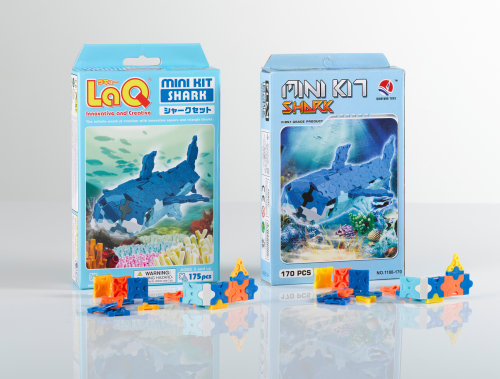 a favorite competition. no evidence that the knockoff has looked better than original. in 2012 three prizes and seven distinctions were awarded out of 26 entries. and the winners are… 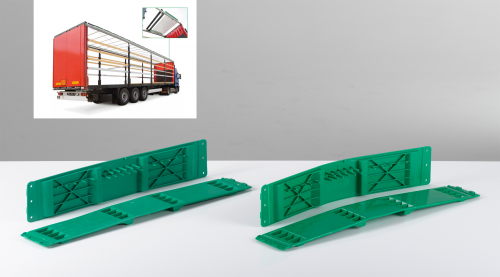 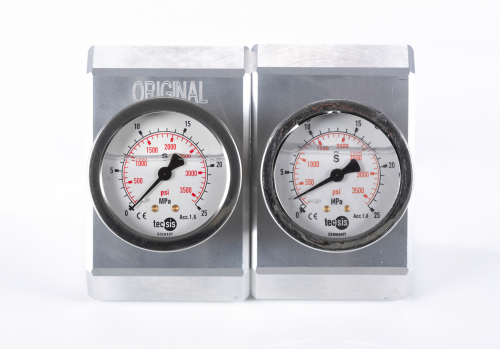 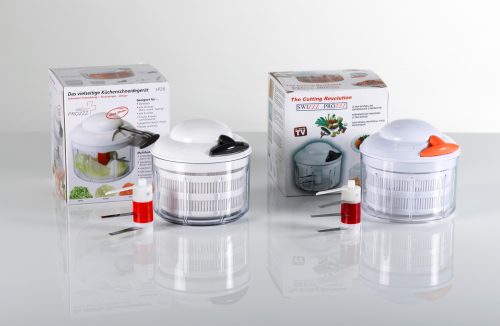 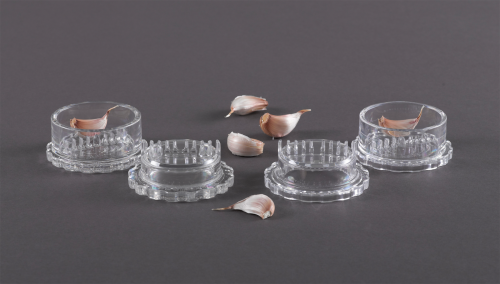 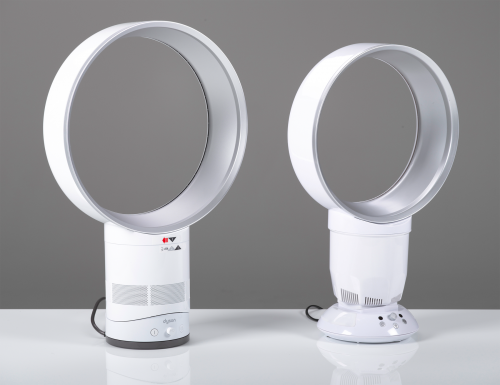 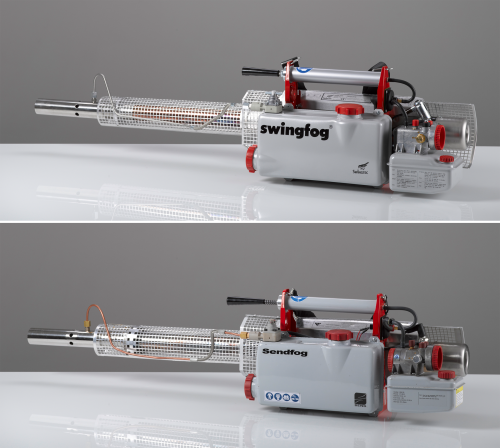 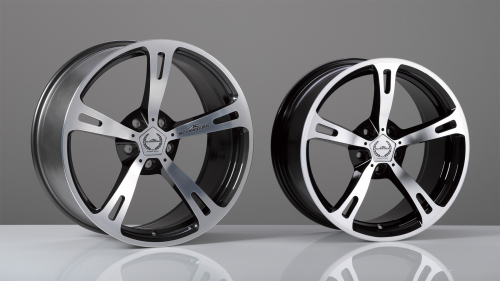