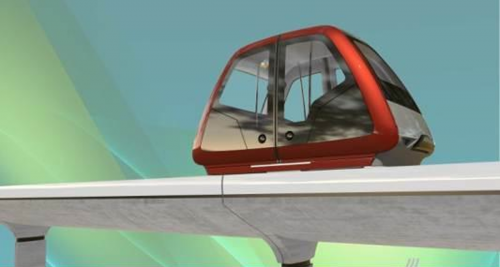 Pininfarina is best known as the designer of bodies for Ferrari and Maserati and other car brands. Its famous red 1947 Cisitalia sports car enjoys a place of pride in the design collection at MOMA in New York. But it is from another side of its work that Pininfarina has drawn most of the 400 pieces of its work set for display at the Italian Cultural Institute in Belgrave Square in London beginning June 22. Four lovely cedar scale models represent highlights of the auto design history and present—the 1947 Cisitalia 202 Berlinetta , the 1967 Ferrari Dino 206 Gt , the Birdcage 75th concept and the recent Cambiano concept, an extended range plug in electric debuted at this years Geneva Motor show. 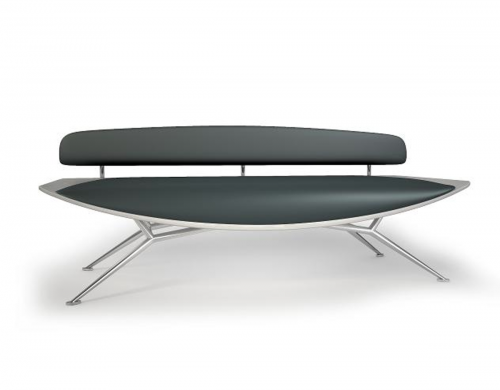 But the focus of this show is Pininfarina Extra, which specializes in product design and more recently interiors. It was set up in 1986 and directed by Paolo Pininfarina and has its studios in Cambiano near Turin. Its products include ski boots and motorcycle helmets. Credits include the Coca-Cola Freestyle drinks machine, the Snaidero Ola 20 kitchen, and the Primatist B62’ yacht. Among its most recent projects in architecture are the Keating Hotel in San Diego, the interiors of the Juventus Stadium, and a residential tower, the Millecento in Miami.

Older items include the Riva rocking horse and the Guerlain Homme perfume bottle. The most recent, seen in London, are a new Lavazza espresso maker and, being unveiled for the first time, a sort of monorail or so-called personal rapid transportation system developed with Vectus, a Korean company, shown in model form at the gallery. Along with the show the firm is sponsoring a design contest for Royal College of Art students; winners will be announced June 21. [ details ]