Marc newson for pentax k-01: worth the hype? 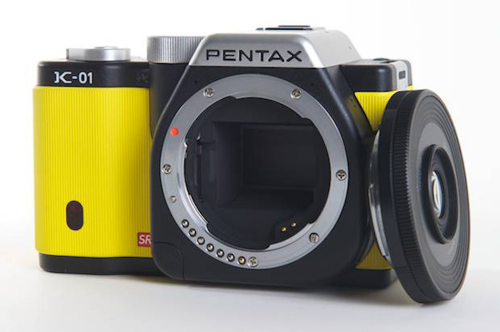 Cameras aren’t typically designed, they’re engineered – meaning the engineers who make them determine what shape they’ll take without input from a design team or even a single designer. But that’s only one of the reasons the new camera from Pentax and designer Marc Newson is such a sensation. The K-01 camera is a 16 megapixel mirrorless camera with what they claim is the world’s thinnest interchangeable lens. Of course, Newson also claims on his site that he’s the “most acclaimed and influential designer of his generation,” so perhaps we should take all of this with a grain of salt? 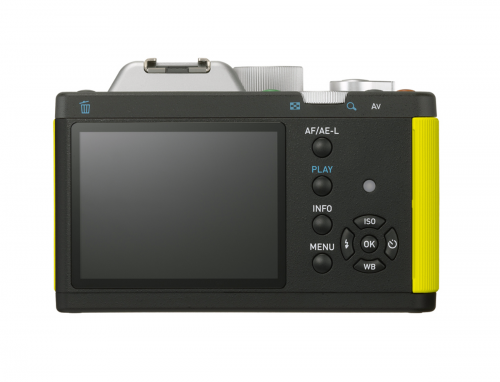 Here’s what the tech guys at The Verge had to say after handling the K-01 in person.

“It wasn’t the fastest camera we’ve ever tested, with sluggish contrast-detection autofocus and a fairly long time in between shooting RAW files, though it can shoot six JPEGs a second in continuous drive mode.

The most impressive thing about the K-01 is the lens it’s going to launch with, an impossibly thin 40mm f/2.8 pancake. Pentax already has an excellent range of prime lenses that’ll work on this camera without an adapter, including some thin pancakes, and it’s clear that the company envisages customers using the camera in this way. While the body may not be much thinner than a DSLR, the overall package will be a lot easier to slip into a backpack or coat pocket, and we could see it appealing to users already invested in K-mount glass. For others, though, the size relative to other mirrorless cameras might make it a hard sell.”