coming up at wright will be a special auction, paul rand: the art of design. while this amazing material is here in chicago, wright is hosting an event to share the work with the chicago community, and honor the legendary designer.
join us on september 11th for a special reception featuring guest speaker, philip burton. burton, professor and founding chair at the school of design at the university of illinois at chicago and an independent design consultant, worked alongside paul rand in the 1980s at yale’s summer design program in brissago, switzerland. 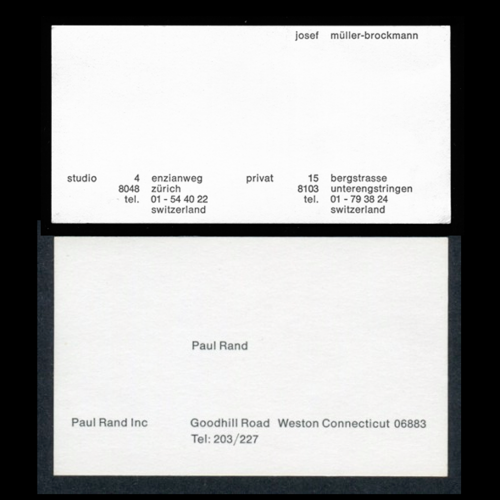 feeling good and feeling bad. feeling good: chicago designer, wayne stuetzer, sends me an image he cherishes unsolicited: a josef m-b card given to him by the Man himself. my response is a [ paul rand business card ] post. i pinned the above image under [ classic/retro design ] 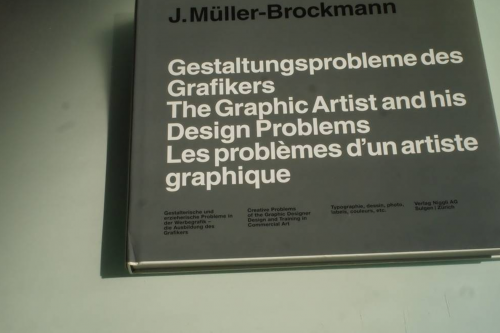 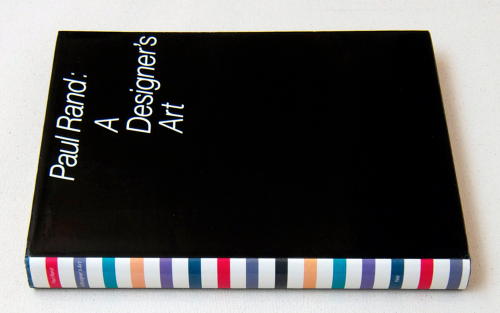 feeling bad: just finished summer intermediate typography course covering genres including “swiss” and did not bring the (above) books to class. feeling good: the “swiss” spreads (below) from a 32-page book each student printed. 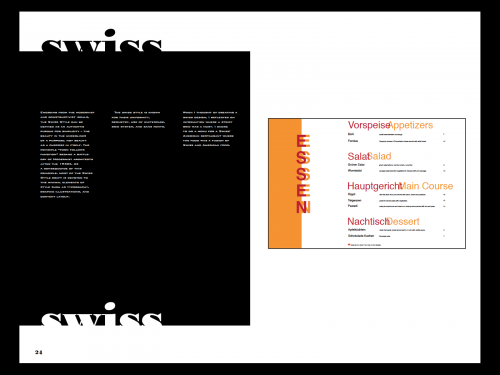 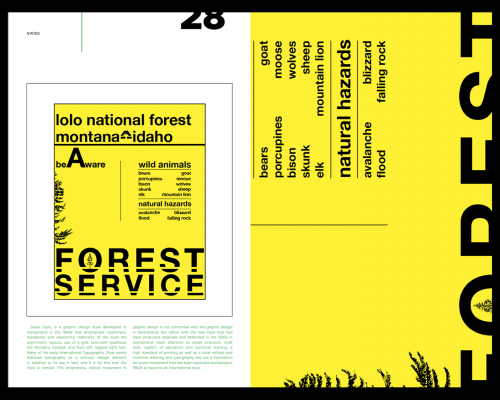 almost forgot. feeling good: wayne’s response to the p-rand post is “Link it to Paul Rand’s card and the comment by the unfortunate soul who felt it was somehow too plain for a famous designer.” [ your business card sucks ] [ joseph müller-brockmann ] [ paul rand ]