DesignApplause always looks forward to meeting the winners of this prestigious award. this happening never disappoints. let’s take the opportunity for a special nod to fellow-chicagoan carol ross barney and ross barney architects

cheryl d. miller is a graphic designer, author, and theologian who is best known for her advocacy on racial, cultural, and gender equity, diversity, and inclusion. an accomplished, award-winning designer and businesswoman, miller established one of the first black women-owned design firms in new york city in 1984. cheryl d. miller design, inc. serviced corporate communications to a fortune 500 clientele, including bet, chase, philip morris usa, time inc., and sports illustrated, as well as nonprofit african american organizations that grew out of the civil rights movement. miller’s seminal 1987 article for print magazine, “black designers missing in action,” laid the groundwork for her advocacy, followed by “embracing cultural diversity in design” in 1990, “black designers: still missing in action?” in 2016, and “black designers forward in action” in 2020. miller lectures widely. her work and archives were acquired by stanford university libraries in 2018. miller is the aiga medalist 2021, “expanding access.” 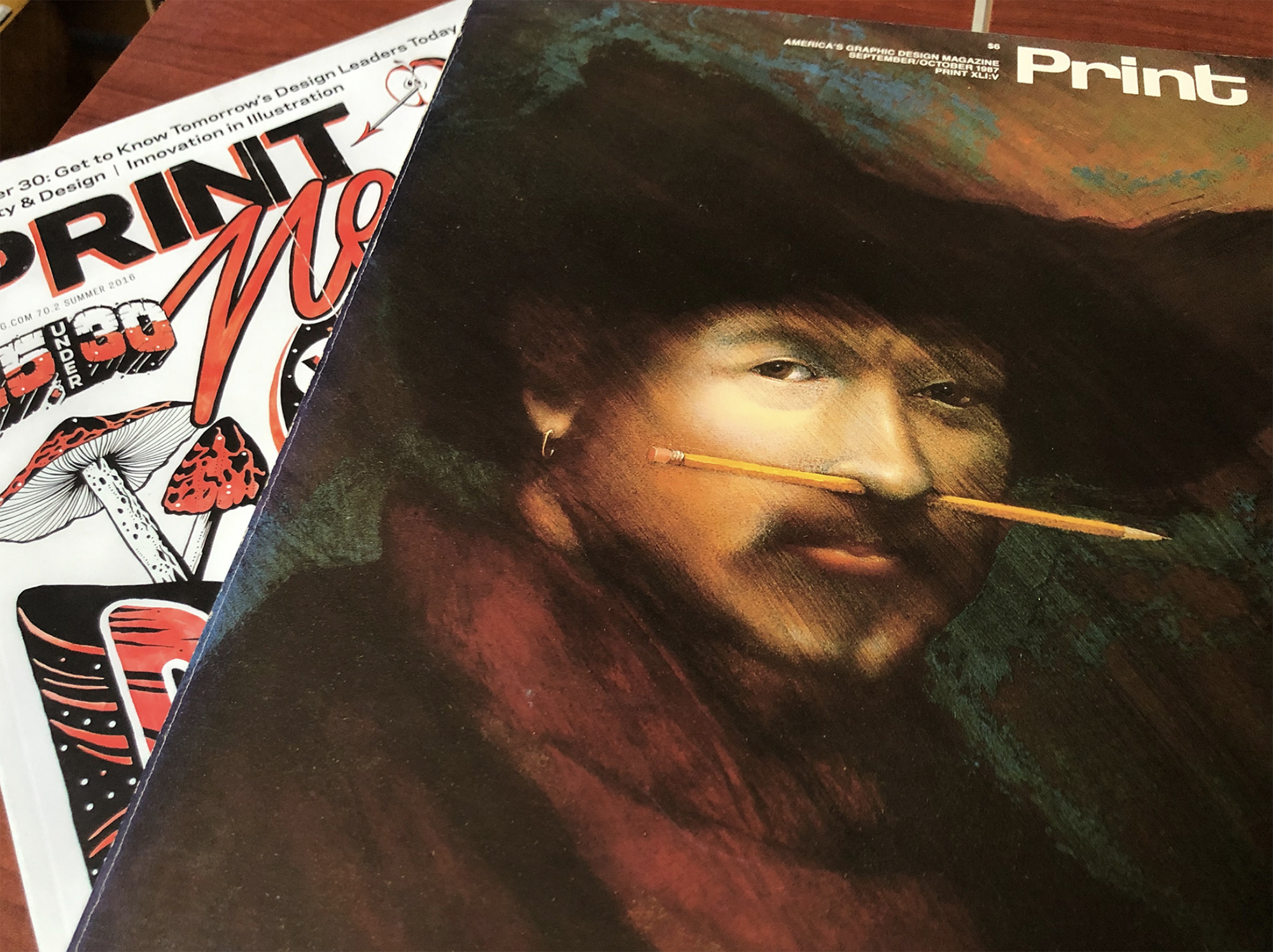 designed by doris sung, the invert™ self-shading window uses smart thermobimetal pieces inside the cavity of a standard double-glazed window to shade a building in a magical way—with a kaleidoscope of fluttering butterfly-like pieces. by responding to the sun, it dynamically blocks solar radiation from heating the building and thereby reduces air-conditioning usage by 25 percent, using zero energy and no controls. given that 40 percent of all energy used is in buildings, far more than transportation or other industries, and 12 percent of that energy is spent on cooling interiors, any amount of reduction has a tremendous impact on mitigating greenhouse gas emissions. through her work, sung seeks ways to make building skins sensitive and responsive to the changing environments. she is the founder of los angeles-based dosu studio architecture, the director of undergraduate programs at usc, and the recipient of fellowships including from google’s r+d for the built environment, united states artists and the rockefeller foundation at bellagio. 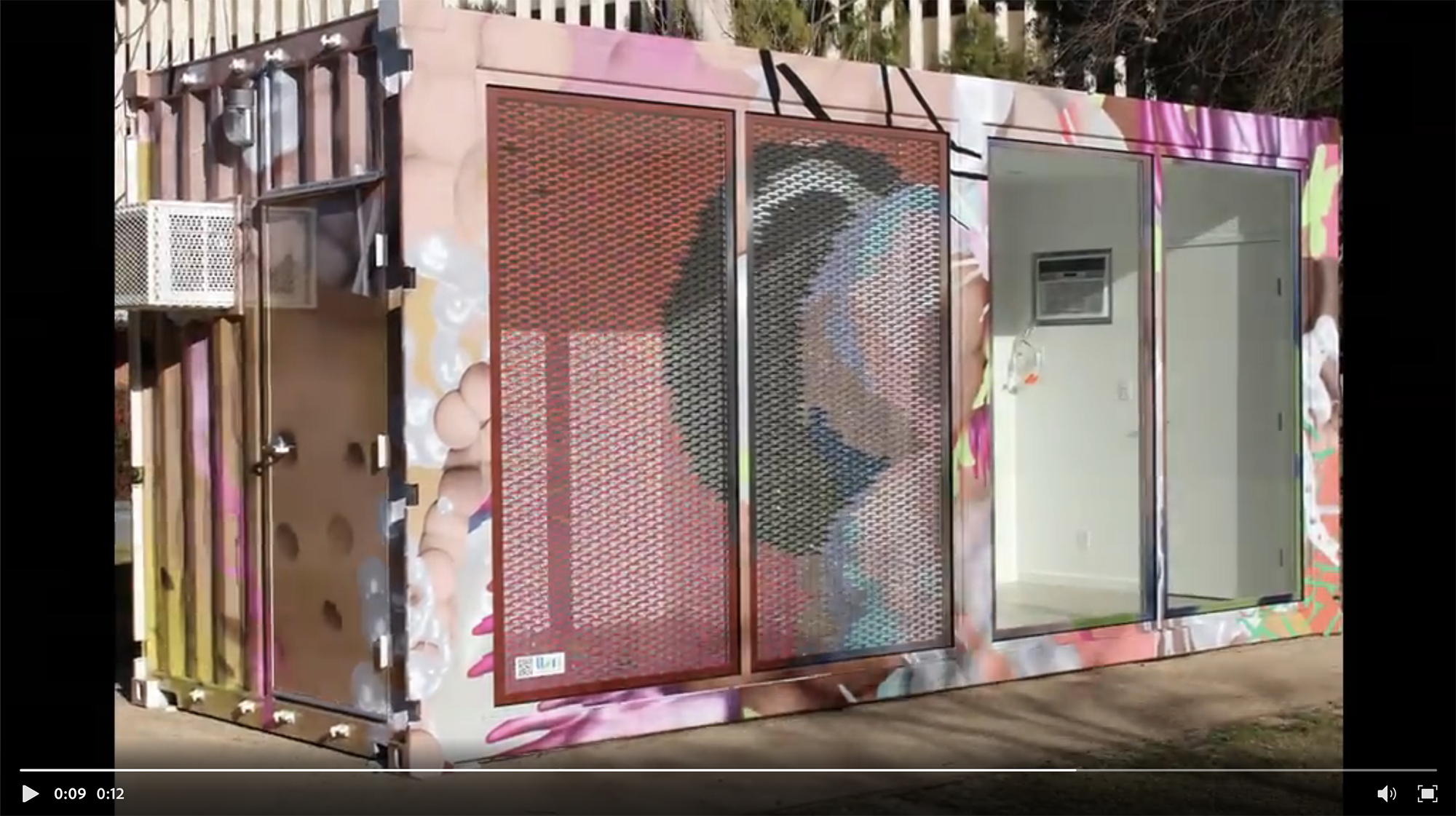 above> the invert™ self-shading window / courtesy of doris sung

founded in 2017, colloqate design is a multidisciplinary nonprofit design justice practice based in new orleans with a focus on expanding community access to, and building power through, the design of social, civic, and cultural spaces. its mission is to intentionally organize, advocate, and design spaces of racial, social, and cultural justice throughout the built environment. through programming, planning, and design projects, colloqate seeks to dismantle the privilege and power structures that use the design professions to maintain systems of injustice. colloqate organizes to build knowledge, power, and access in the communities it serves through ongoing community gatherings and workshops to share and build collective knowledge around the process of city-building. its work speaks to the potential for equitable spaces and attempts to visually and physically represent its collective aspirations for the future. 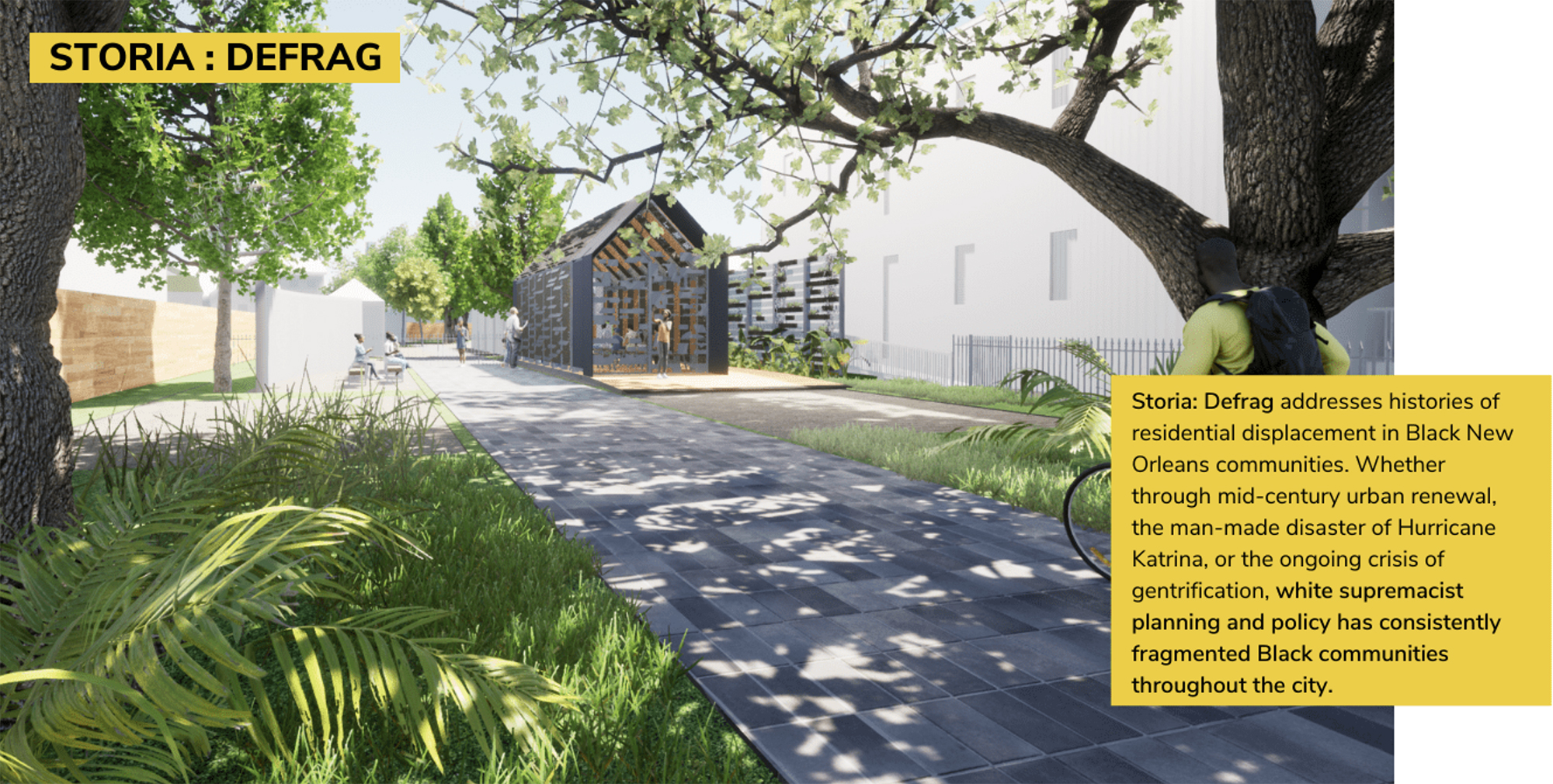 founded in chicago in 1981, ross barney architects’ mission is to create well-designed spaces for everyone. the studio is dedicated to the design of “noble” projects, without the most generous budgets or the most sought-after commissions, but those that are important to daily life and require innovative interventions. ross barney architects’ best work is often for unexpected, compelling projects that go beyond architecture, and exist on the edges or in the margins where design thought and consideration might not conventionally come into play. notable projects include the chicago riverwalk, mcdonalds’ flagship restaurants, cta cermak-mccormick place and morgan street stations, and the oklahoma city federal building. the studio has adopted a holistic approach, engaging the client, user, and community to allow a project to grow out of its place, history, and function. 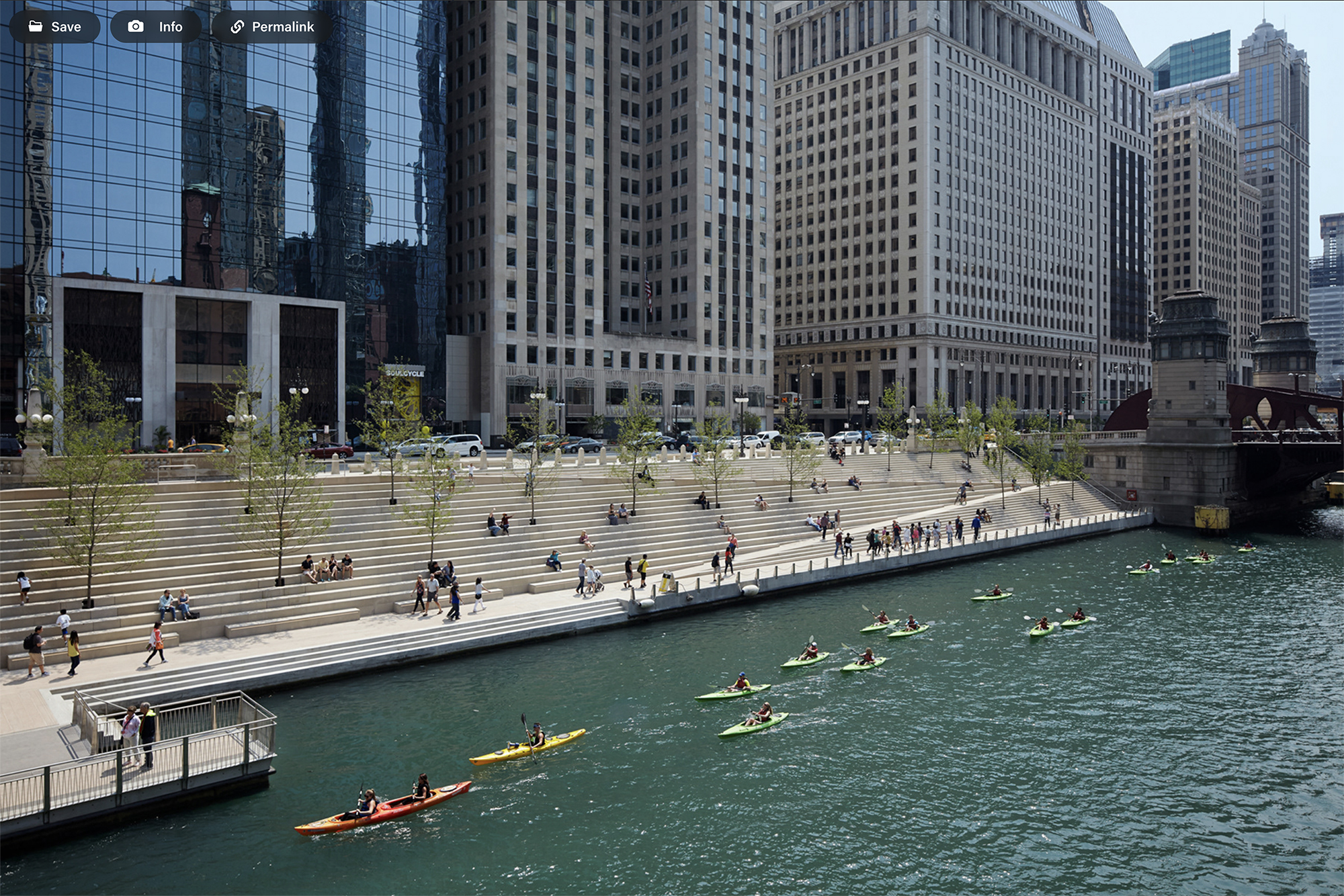 founded in 1996 in los angeles, imaginary forces is an award-winning studio specializing in design-based visual storytelling. led by peter frankfurt, chip houghton, karin fong, tosh kodama, alan williams, ronnie koff, anthony gibbs, and grant lau, imaginary forces takes its name from the prologue of shakespeare’s henry v, where the narrator summons us to imagine the humble stage as a grand battlefield. for 25 years, the studio has created work that dares audiences to conjure up entirely new worlds. known for designing iconic title sequences including for marvel, mad men, boardwalk empire, and stranger things, imaginary forces has brought motion design into the worlds of advertising, architecture, gaming, and documentary film production. the studio is proud to have launched the careers of countless colleagues in the motion design industry. imaginary forces’ work has won numerous emmys and appeared in moma, walker center, wexner, sxsw, and the venice architecture biennale. 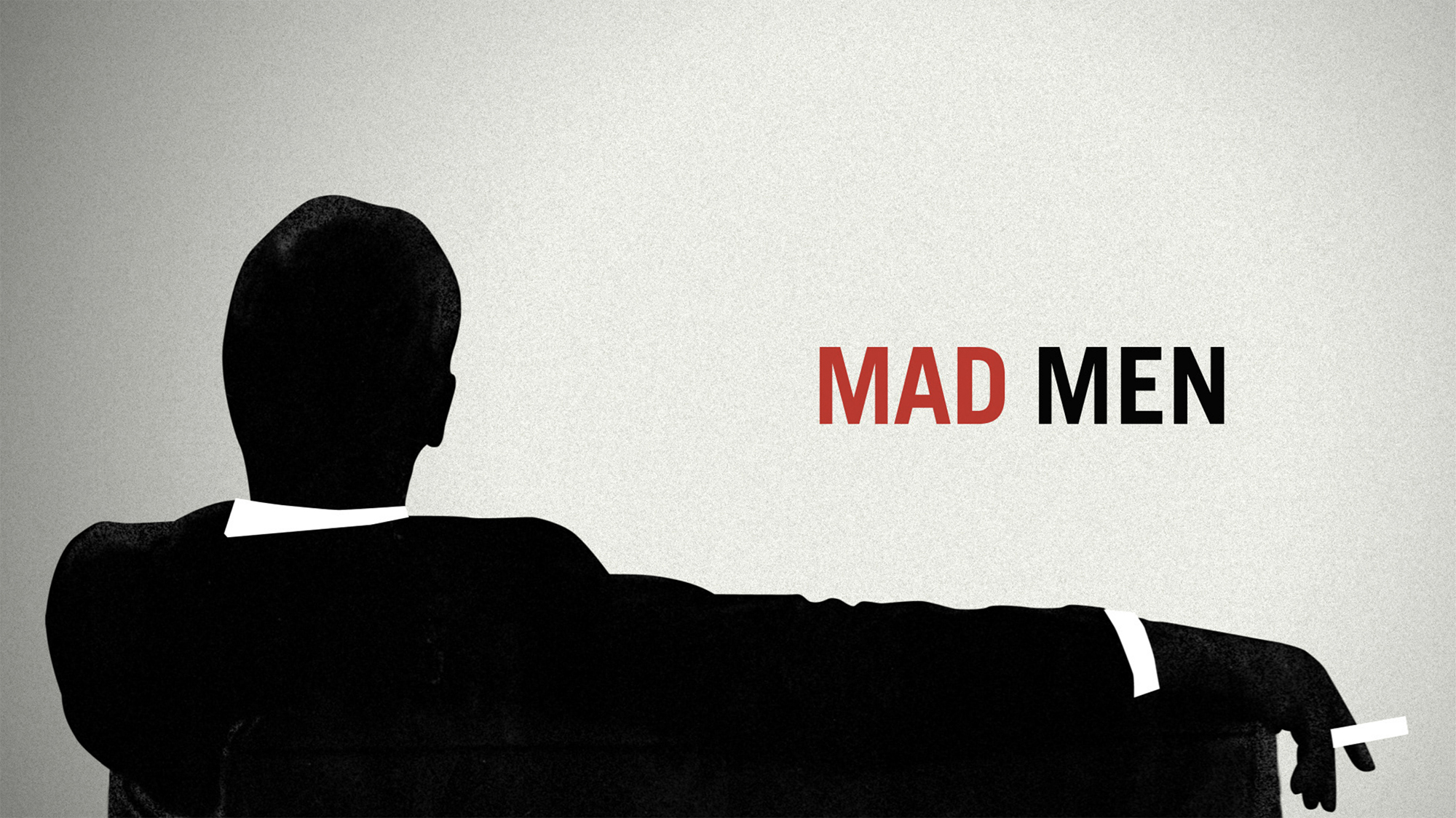 based in los angeles, behnaz farahi is an award-winning designer whose work is situated at the intersection of digital design, architecture, fashion, and interactive design, ranging from the scale of wearables to architectural installations. farahi explores how materials in the environment can be imbued with artificial intelligence and life-like behaviors, incorporating techniques such as eeg brain imaging, facial and gaze tracking, 3d printing, as well as novel actuator systems, such as smart materials and pneumatics systems. she engages with the latest developments in neuroscience, cognitive philosophy, computational design, artificial intelligence, and feminism, in order to spark imagination and foster conversations about the future of design. she is assistant professor of design at csulb and co-editor of 3d-printed body architecture (2017) and interactive futures (forthcoming). her work is in the permanent collection of the museum of science and industry, chicago, and clients include adidas, autodesk, fuksas studio, and 3dsystems / will-i-am. 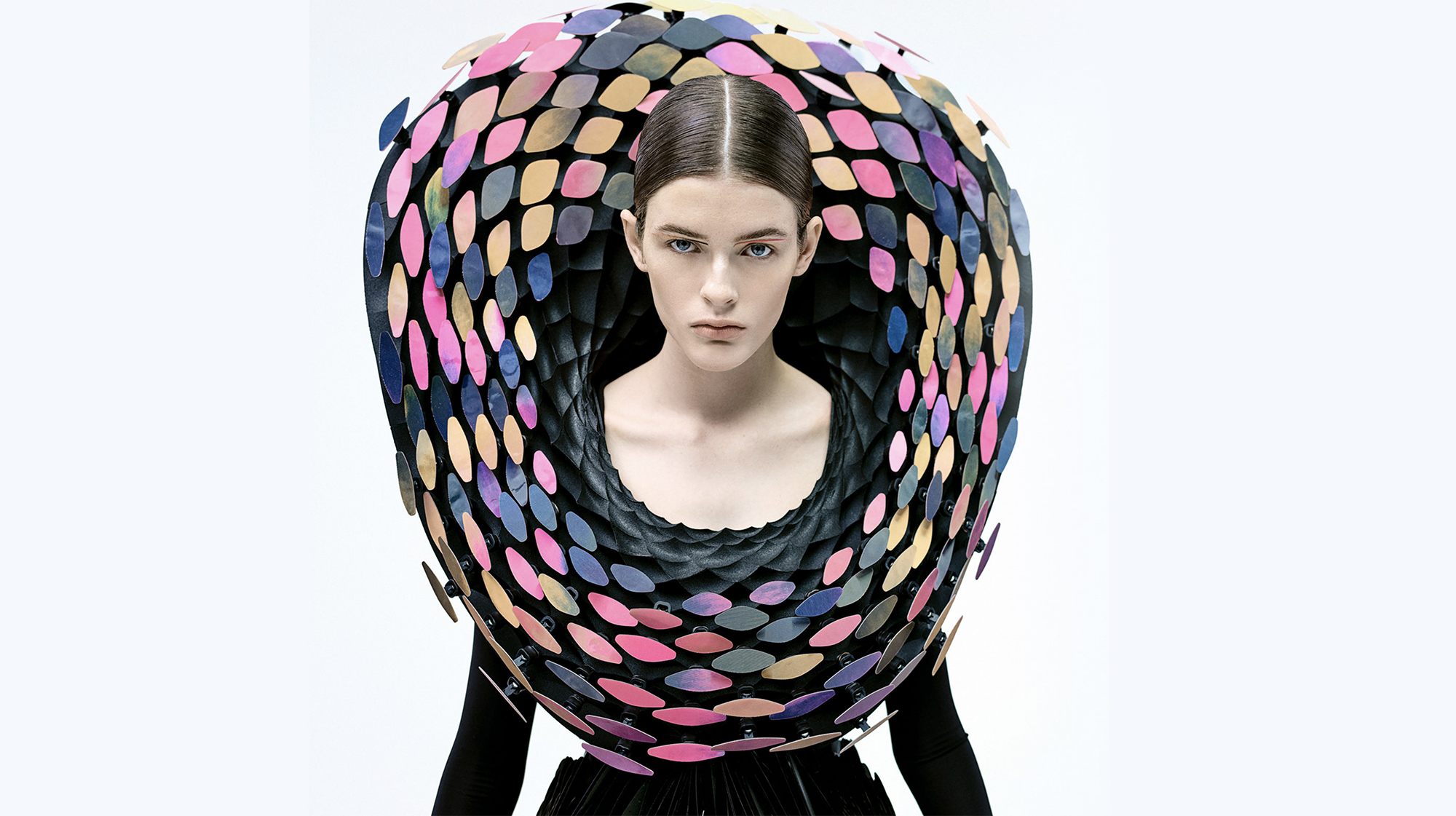 becca mccharen-tran is a fashion designer, cultural worker, and the founder of future-forward bodywear line chromat. in her design practice, mccharen-tran interrogates the cultural hegemony around representation and inclusion. a forbes 30 under 30 pick for “people who are reinventing the world,” mccharen-tran is creating a world that empowers women, femmes, and nonbinary people in fashion and beyond. mccharen-tran delivered a ted talk on the urgency of racial, gender, and disability justice in fashion and has lectured at sxsw, parsons, mit, cfda, pratt, fit, and mica. she also staged the “queer joy” exhibition at moma ps1, a series of performances and installations celebrating the lgbtq community. chromat has been profiled in major publications such as vogue, the new york times, and the wall street journal, and has collaborated with intel, disney, reebok, mac cosmetics, mit design lab, and equinox. 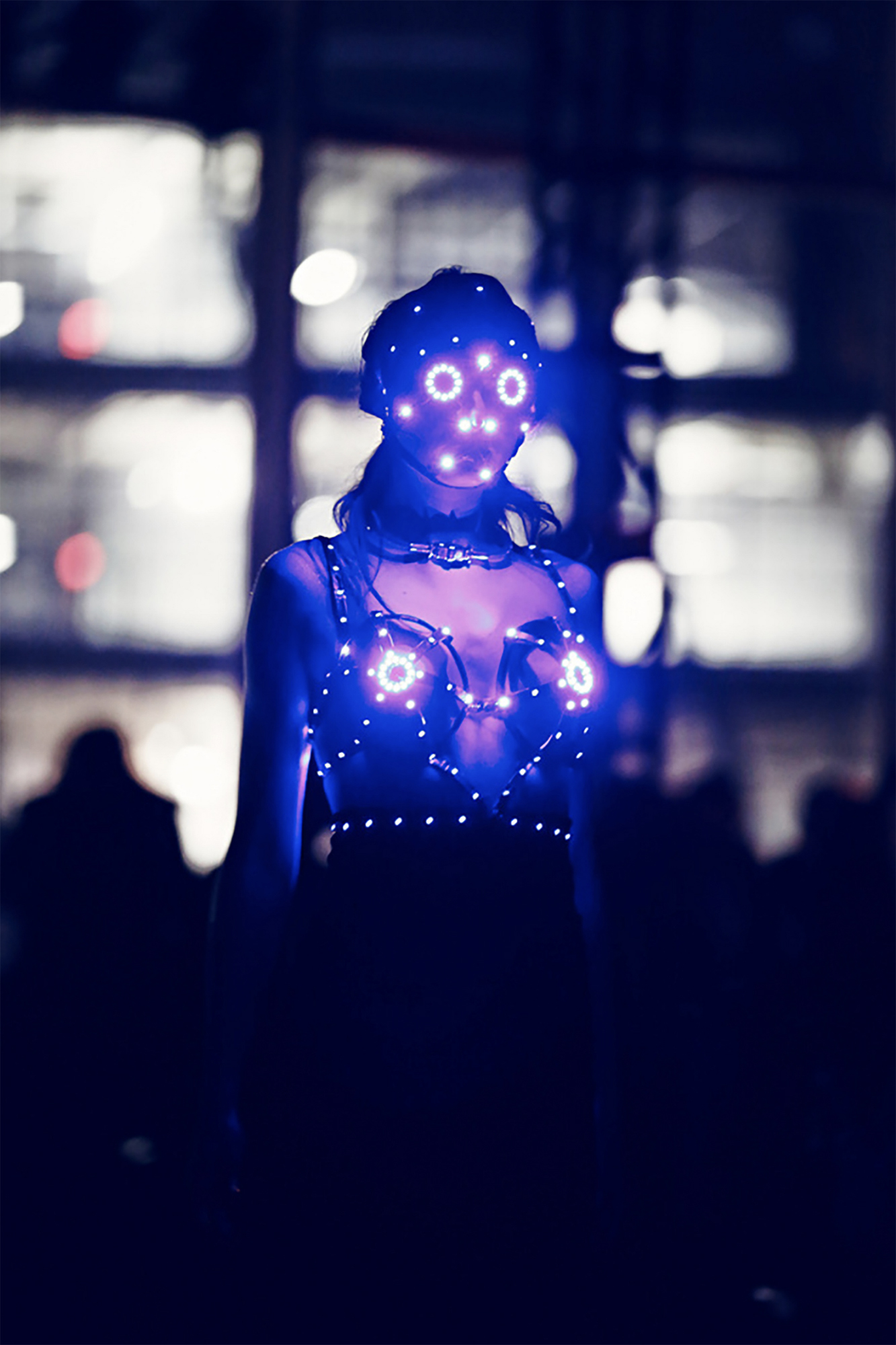 studio-mla integrates landscape architecture, urban design, and planning to create places that inspire human connection, unite communities, and restore environmental balance. “advocacy by design” is a foundation of the practice. for more than 25 years, founder and president mia lehrer, fasla, has sparked the team’s inventive thinking to address complex relationships within urban and natural environments. from the master planning of rivers to the design of intimate plazas and gardens, the studio is recognized for creativity, pragmatism, and responsibility across a range of scales and geographies. with offices in los angeles and san francisco, its 45-person team includes landscape architects, planners, botanists, and ecologists from around the world. diversity and multiple perspectives add meaning to collaborations and value to outcomes. together, the firm believes in the transformative power of design to recalibrate its shared surroundings for a resilient future. 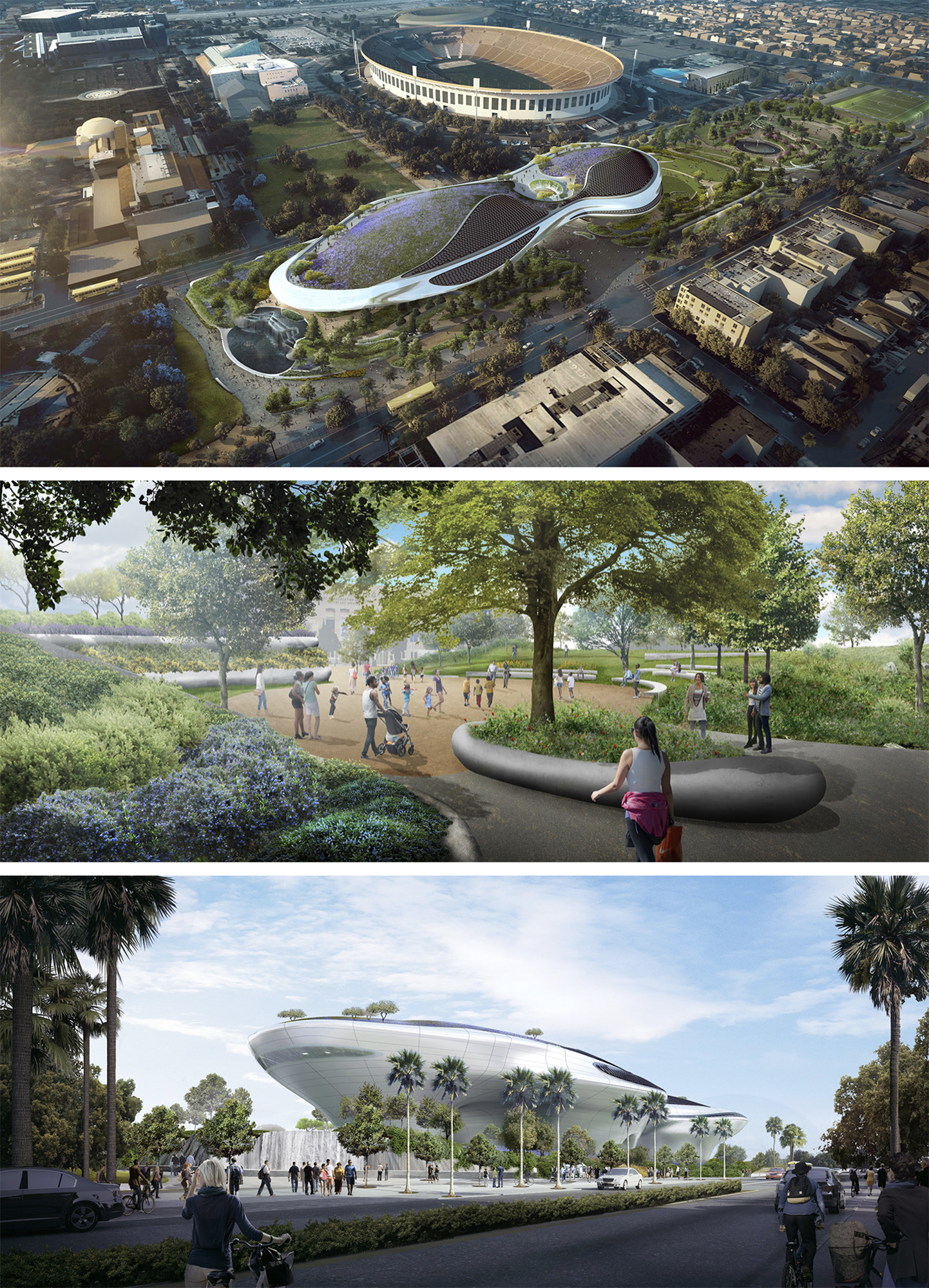 biolite is on a mission to empower people and protect the planet through access to renewable energy. a social enterprise that develops, manufactures, and markets advanced energy products for off-grid communities around the world, the company creates novel cooking, charging, and lighting solutions that serve both outdoor enthusiasts and rural communities without access to the grid. headquartered in brooklyn, new york and nairobi, kenya, the company was founded in 2009 by jonathan cedar and alec drummond. biolite is proudly a carbon neutral company and a founding member of climate neutral, an independent nonprofit dedicated to helping companies measure, reduce, and offset their carbon footprint. to date, biolite has impacted over 1.7 million people across africa and asia and avoided over 400,000 tonnes of co2e through its clean energy solutions—equivalent to taking 100,000 cars off the road for a year. the company is the recipient of numerous recognitions, including the red dot design award, fast company’s innovation by design award, core77 design award, and businessweek’s most promising social enterprise.

above> grid in the sky / courtesy biolite

[ what are the national design awards? ]
the national design awards program was launched in 2000 as an official project of the white house millennium council, with the goal of increasing awareness and understanding of how design improves everyday life. presented each year by cooper hewitt, smithsonian design museum, the awards recognize innovation and impact in design. nominations are made by the general public, and winners are selected by a diverse jury of design leaders and educators.