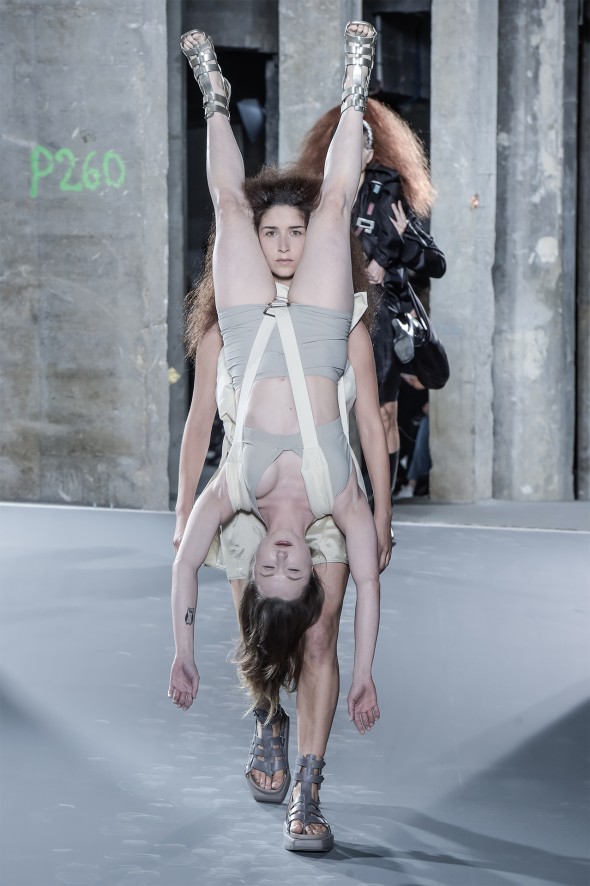 While it was initially distracting to see models carrying their colleagues upside down in body harnesses at the Rick Owens show this afternoon, there was – as we all knew there would be – a symbolic reason for it. Ever the contemporary showman, Owens challenges convention with his shows to highlight the fundamental message that he wishes to convey, and today it was “nourishment, sisterhood and motherhood, and regeneration”.

Sartorially these idea of birth, of women being fertile givers of life, found its way past the cradling harnesses into rich silk gazars and organzas draped around the body into creations that were “as close to floral as I’ll probably ever get,” said Owens, as well as asymmetric and sculpted proportions that, like human nature, were imperfect and raw.

It was a departure for Owens, by his own admission, and one that proved to his critics that he is no one-trick pony. Calmly sat front row in a shadowed corner of the Palais de Tokyo show space watching his crowd file in, it appeared that Rick Owens was experiencing a regeneration of his own today. ~ scarlett conlon – vogue 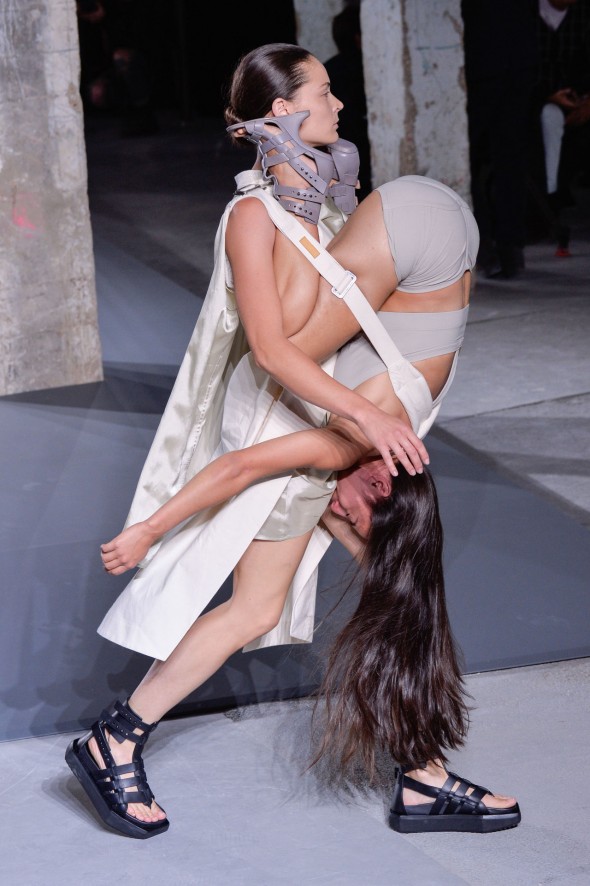 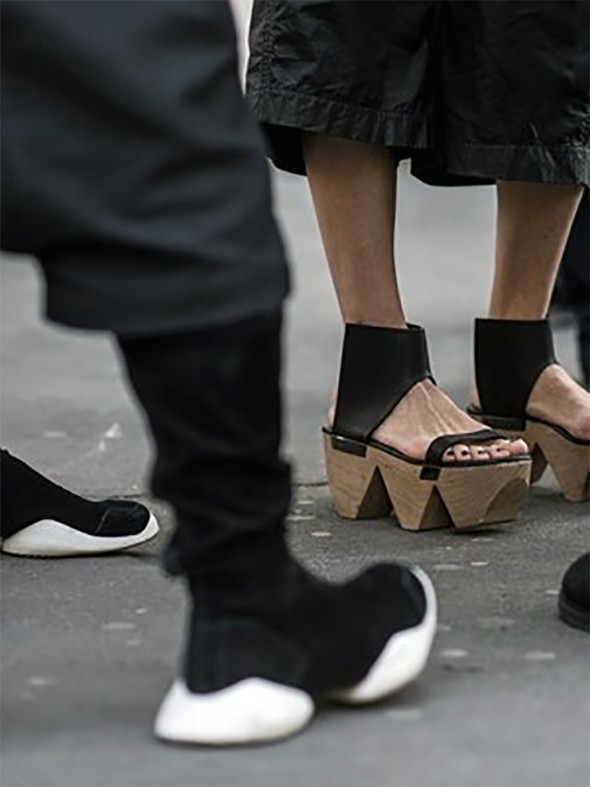 maison & objet 2015 reinvents itself with lifestyle. 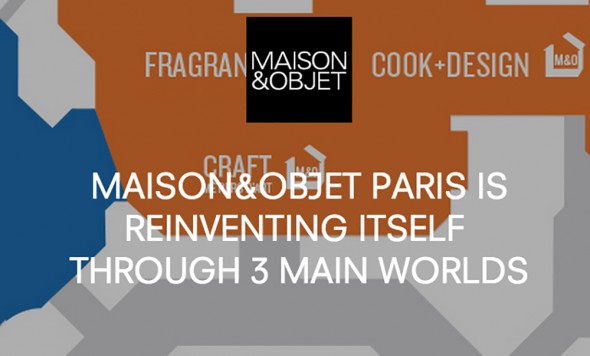 A richer visit that is more fluid than ever—that is the goal of Maison & Objet 2015. After several years of study and on the basis of evolving consumption patterns, the show has shifted towards grouping by lifestyle rather than by sector.

There are three categories to seek out.
MAISON and its overarching decorative offer fills Halls 1, 2, 3, 4 and 5B with 4 sectors: ECLECTIC, COSY, ELEGANT and ACTUEL.

OBJET, occupies Halls 5A and 6. It is MAISON&OBJET’s “concept store,” a distribution with its 8 sectors: CRAFT, MÉTIERS D’ART, FRAGRANCES, COOK+DESIGN, FRESH, COMPLEMENTS, KIDS, FASHION and BELOVED. 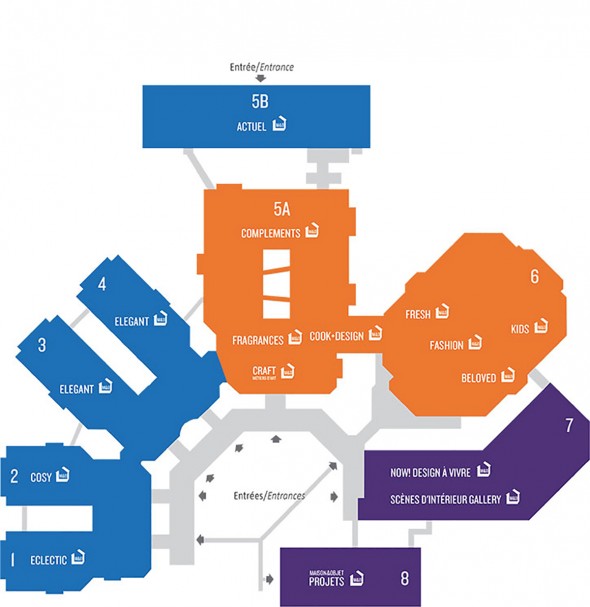 DesignAapplause offers a glimpse of the following exhibitors:

The fifth annual PARIS DESIGN WEEK, scheduled to overlap with MAISON&OBJET PARIS, will take place from Saturday 5 to Saturday 12 September 2015. 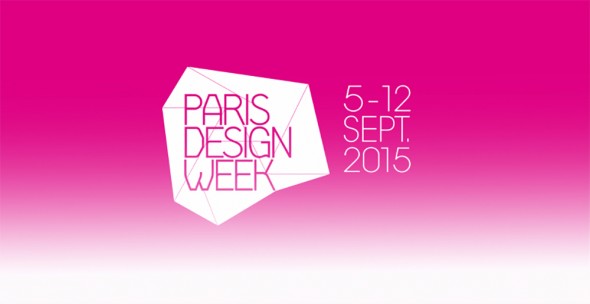