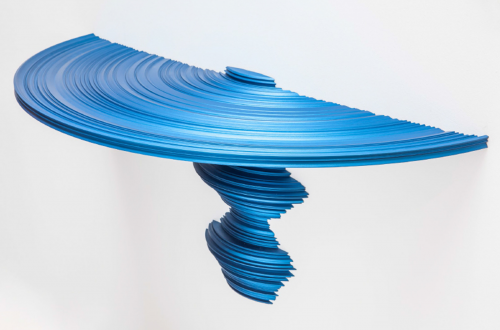 CWG aims to position design as contemporary art by narrowing further the boundaries between contemporary art sculpture and ‘functional sculpture’. The gallery develops, with its artists and designers, projects where the artistic dimension is fundamental: furniture as “functional sculpture” which is directly connected to senses, emotion and intellect. Based in London and Paris.