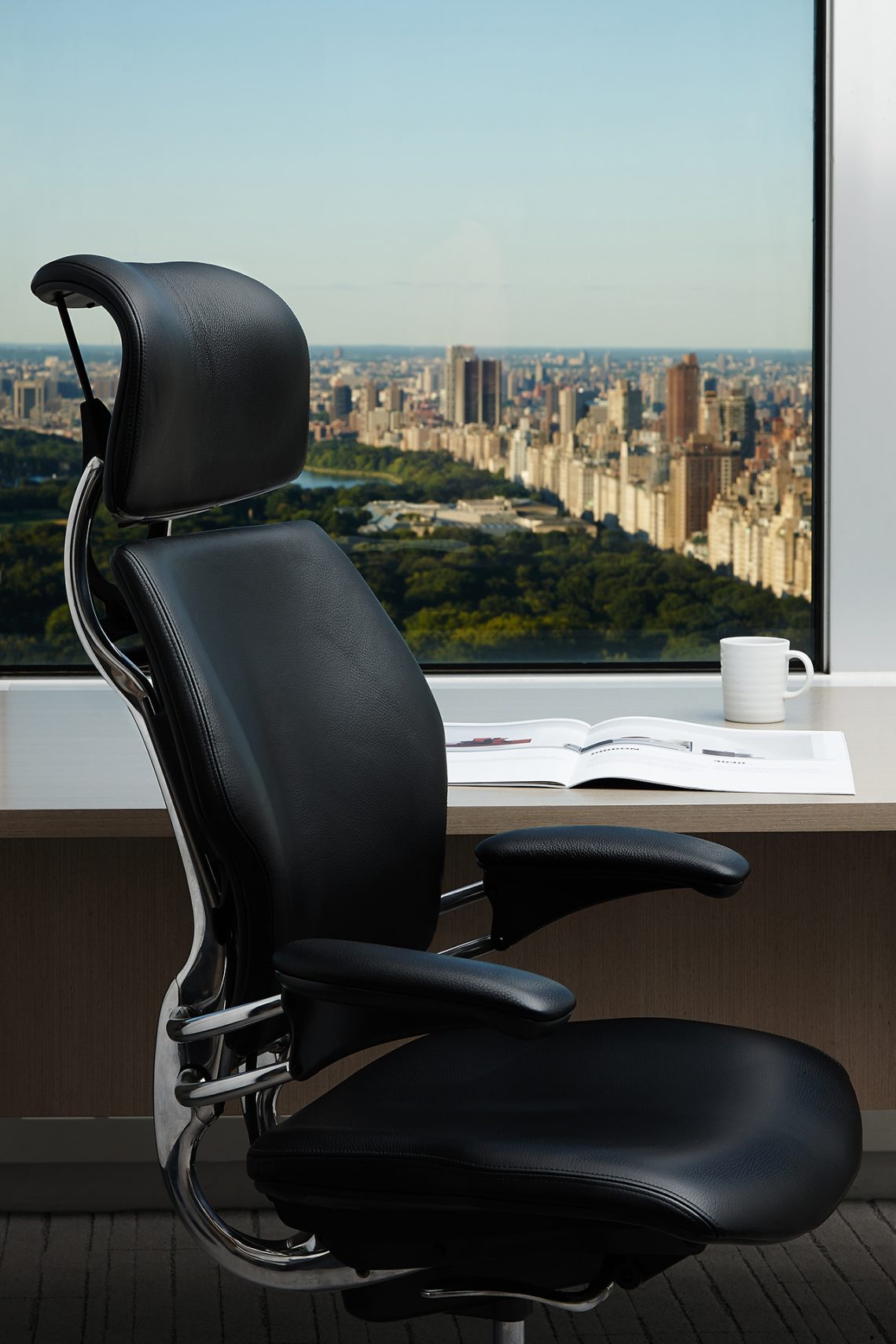 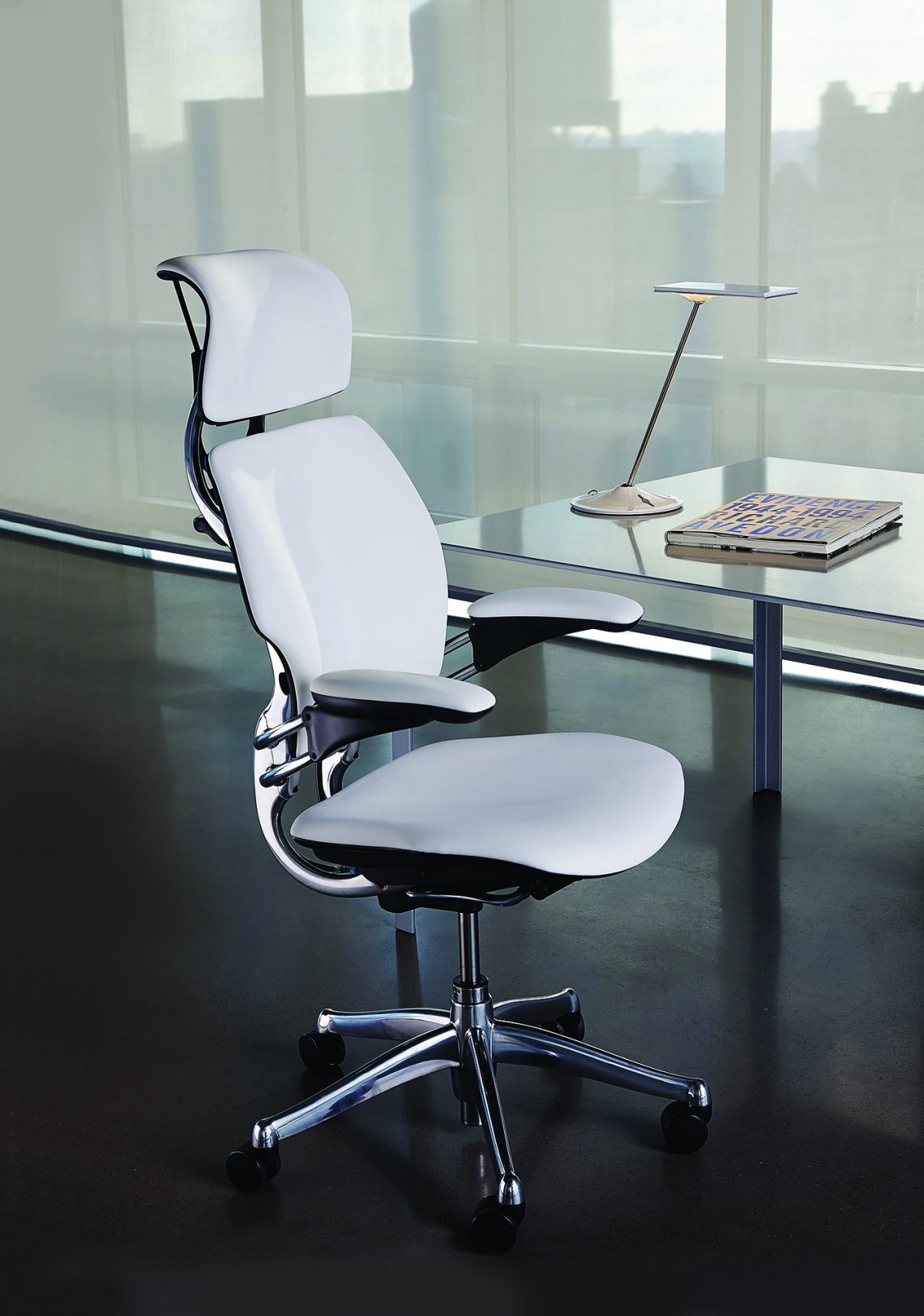 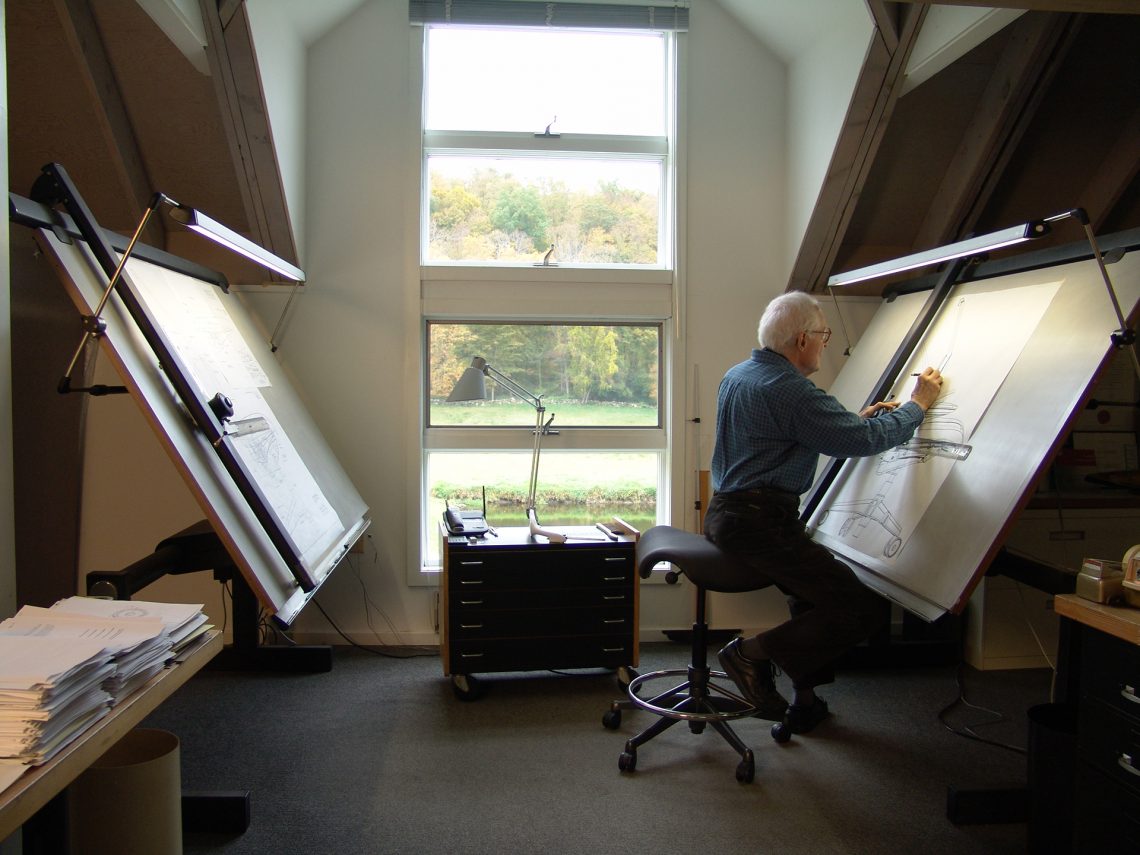 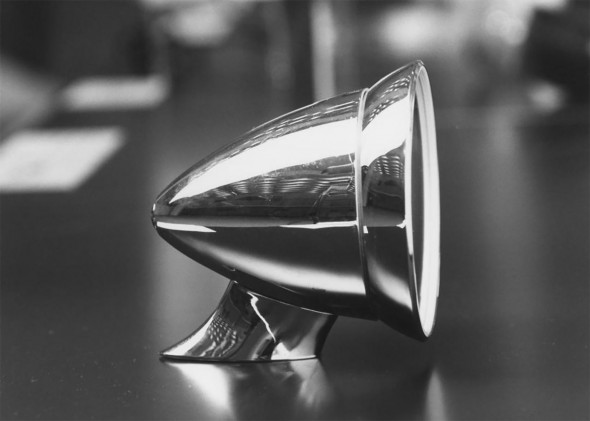 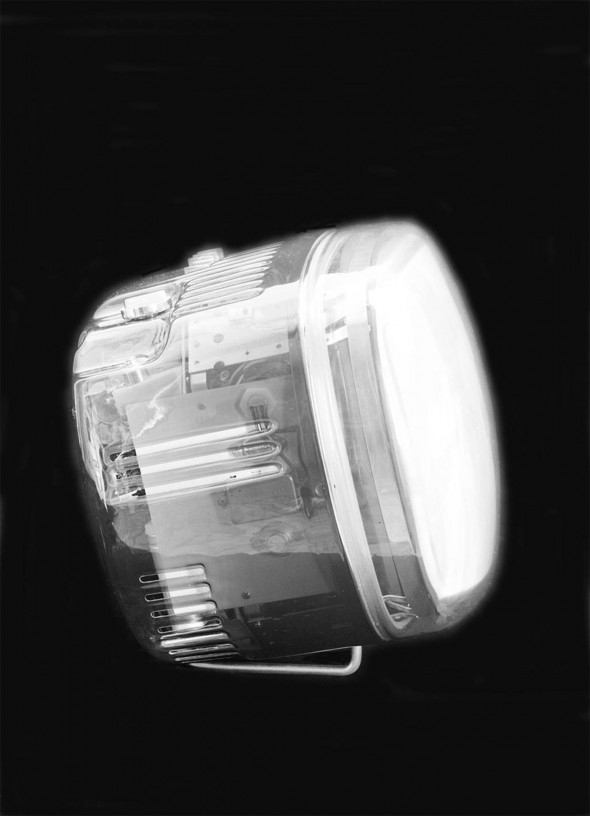 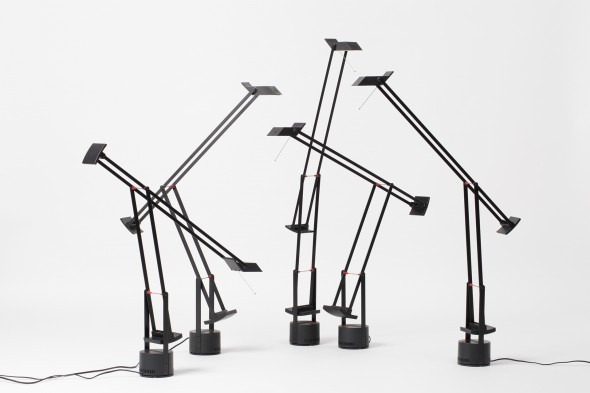 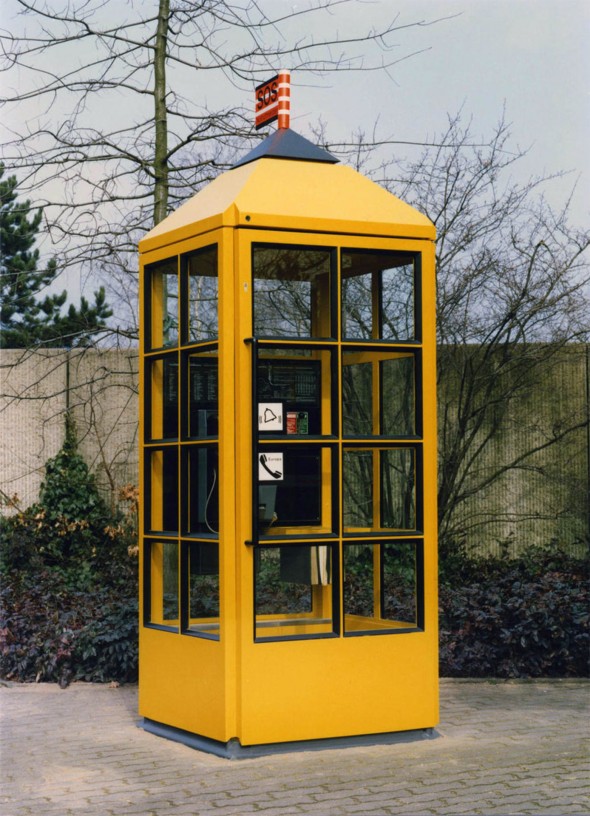 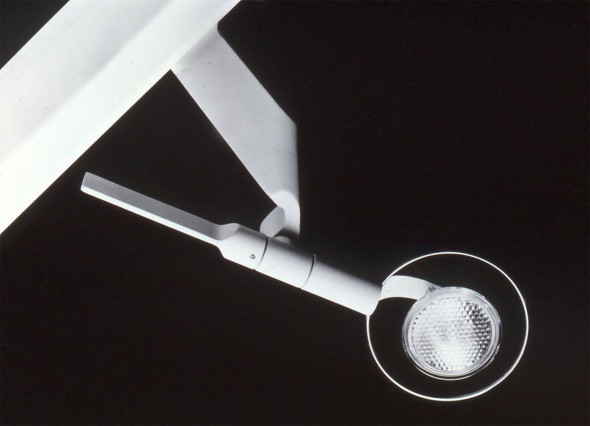 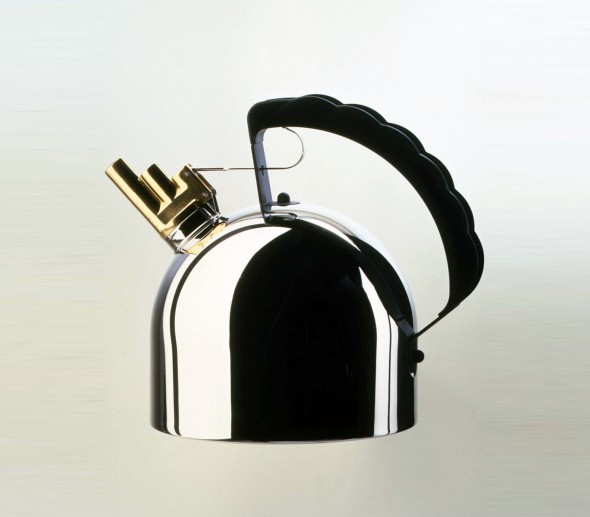 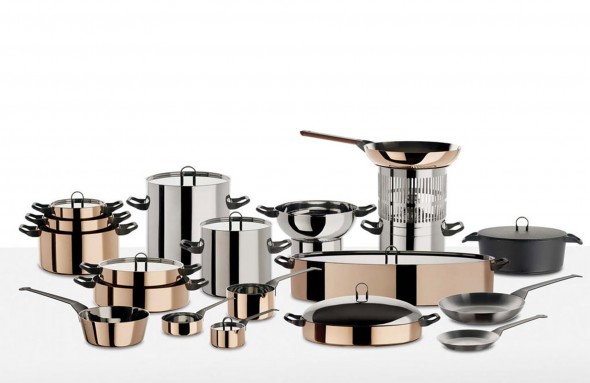 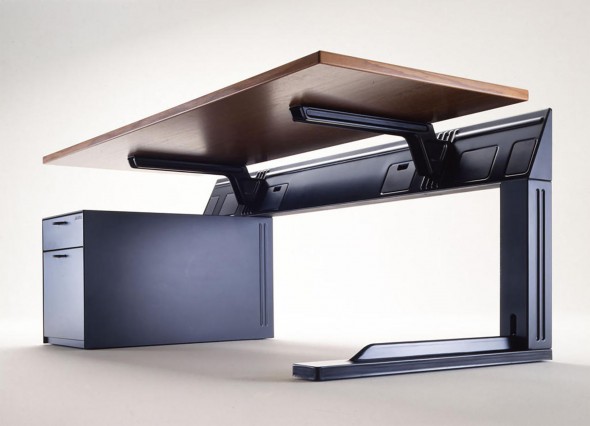 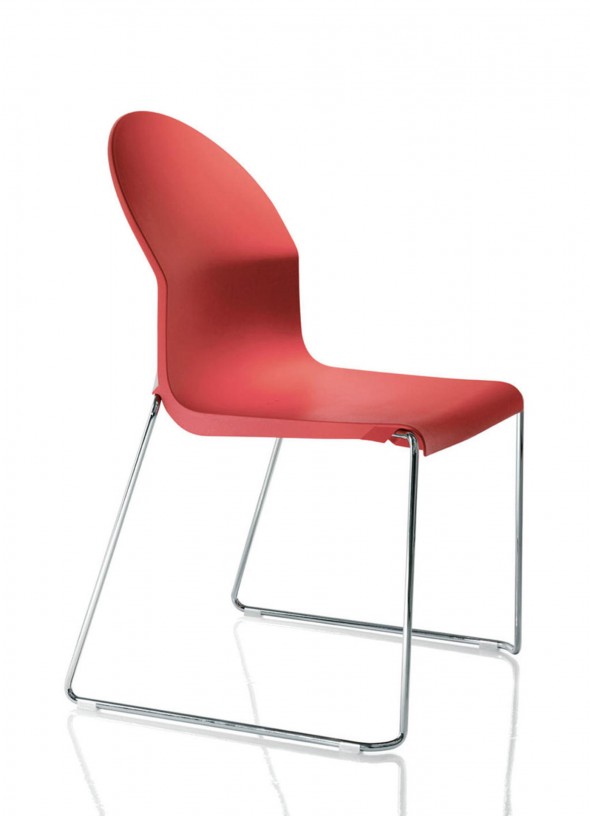 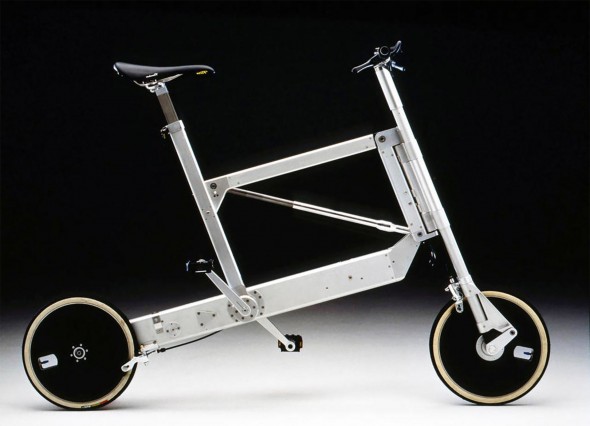 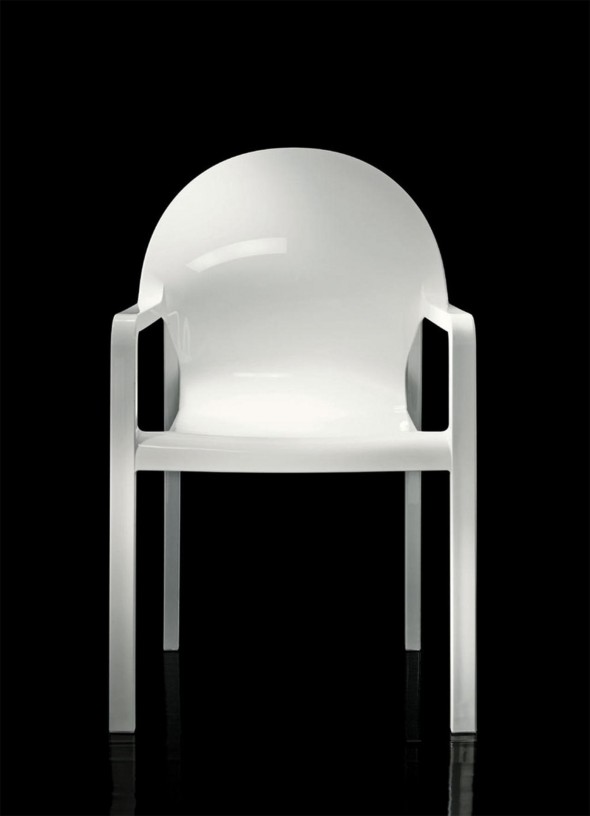 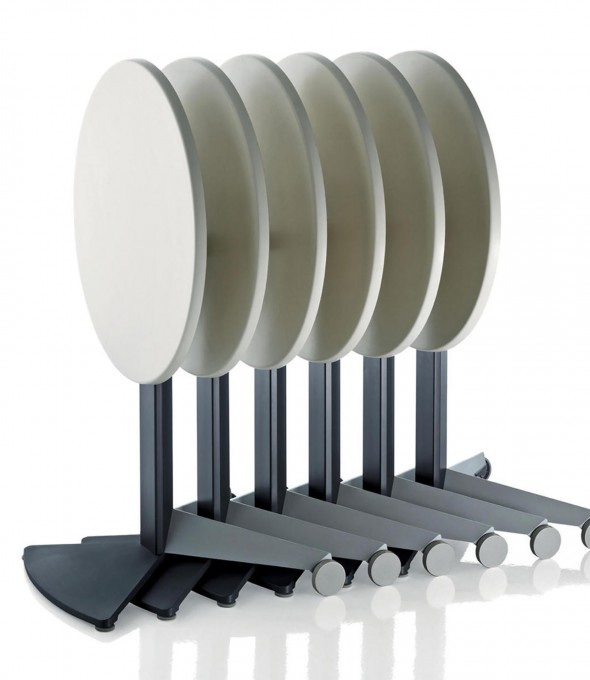 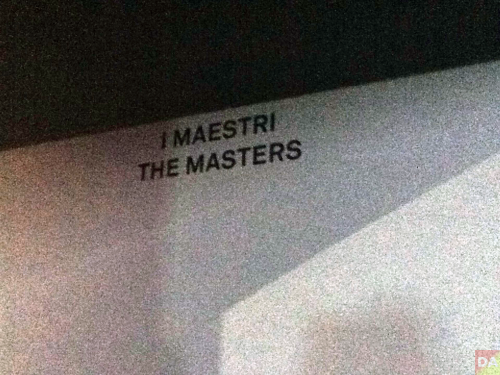 French designer Jean Nouvel tells an intriguing story with his Office for Living Project. 30 years from now if we look back at today’s office we will be stunned to find them — unlivable. In this installation there are several components. One is ‘il maestro’ a tribute to the masters amid a rejection of corporate environments. 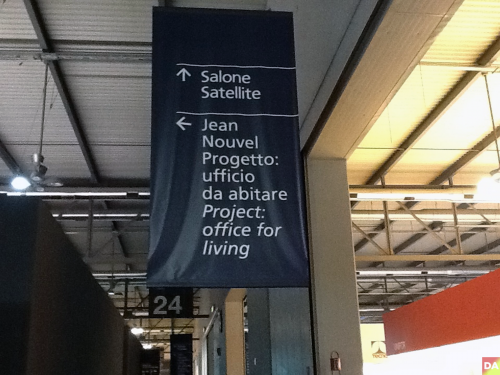 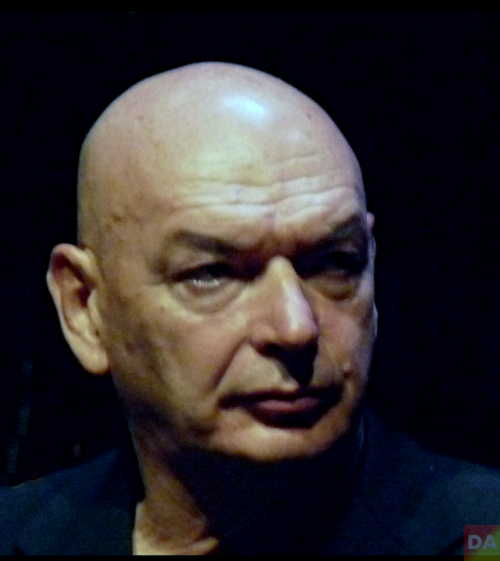