what is the difference between art and design? i think it comes down to function. design can have many functions, whereas art has one single function. the function of art.

the question of what’s the difference between art and design often comes up at art expositions, perfect launchpads for such a confabulation. in this instance, DesignApplause submits that architecture, design, and engineering are one and the same.

> “when one attempts to define art, there will be an artist to prove it wrong. ‘art is beautiful’ art becomes ugly. ‘art is emotional’ art becomes emotionless. ‘art is form’ art becomes idea. that’s the problem, art will always shatter definitions.

having said that, i will ignore my own advice and take a crack. i think it comes down to function. design can have many functions, whereas art has one single function. the function of art. digging deeper, the art concept can be portrayed in many different ways. the function of art isn’t singular, its endless.

DesignApplause asked galleries if their artists in this show pursued any architectural or design studies in their background. 25 of 39 (64%) galleries point out the following: 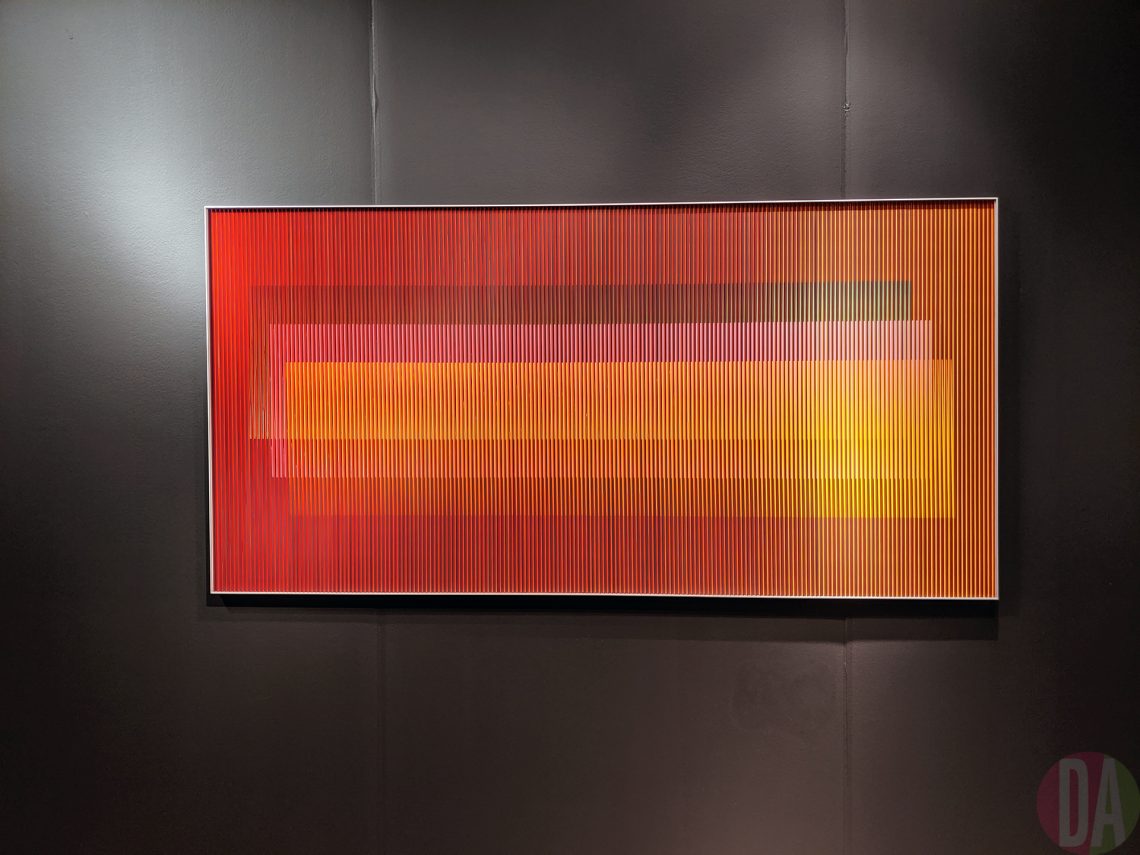 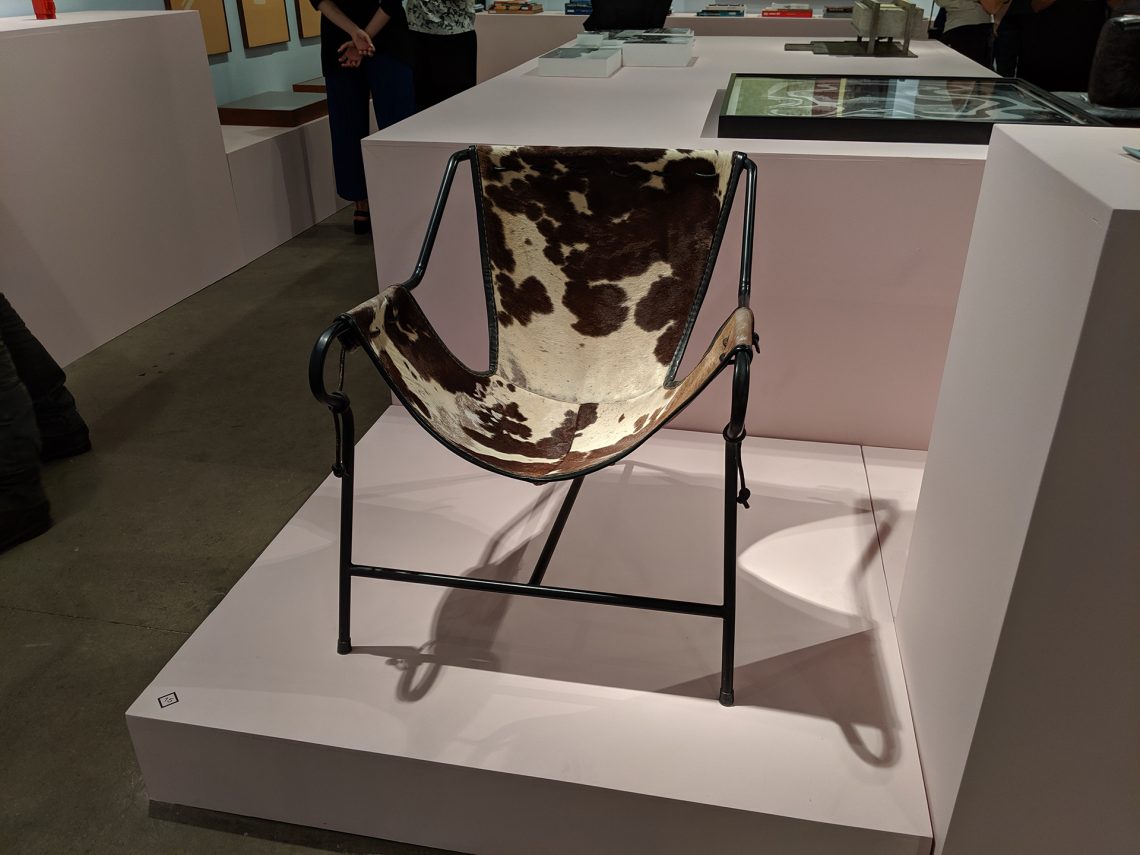 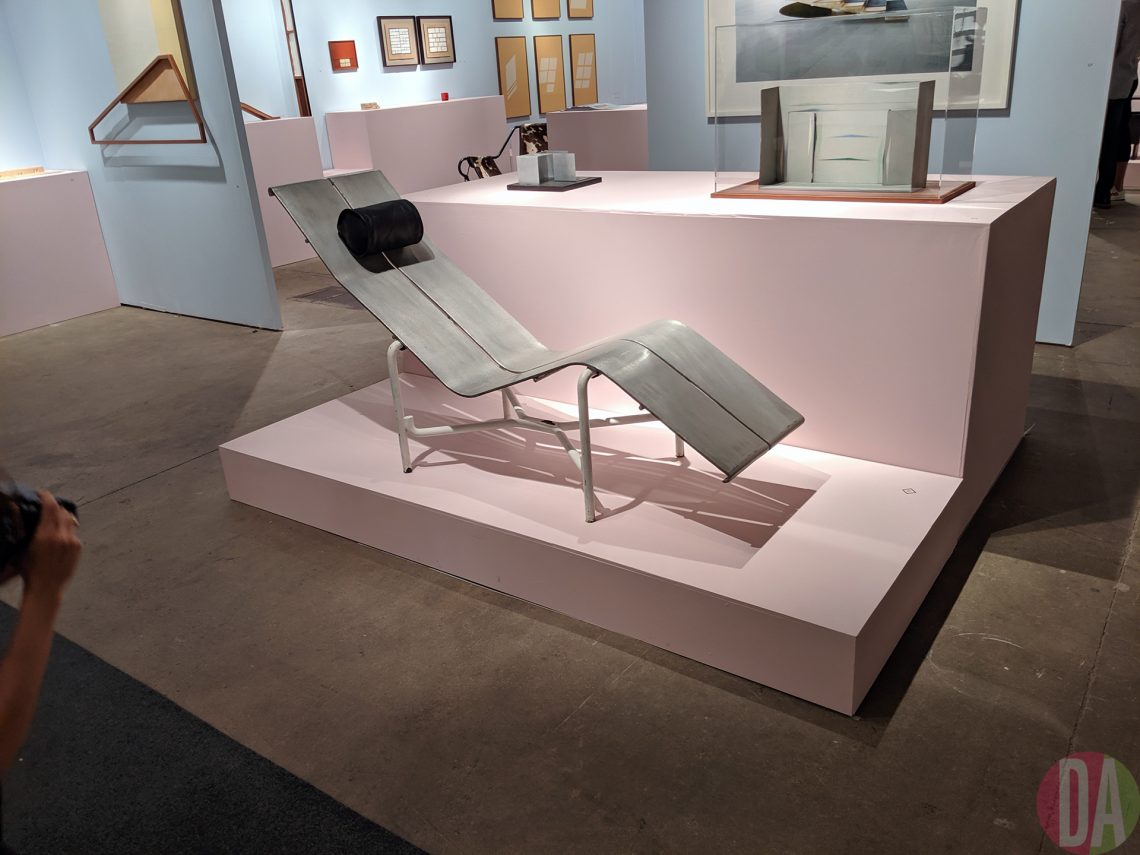 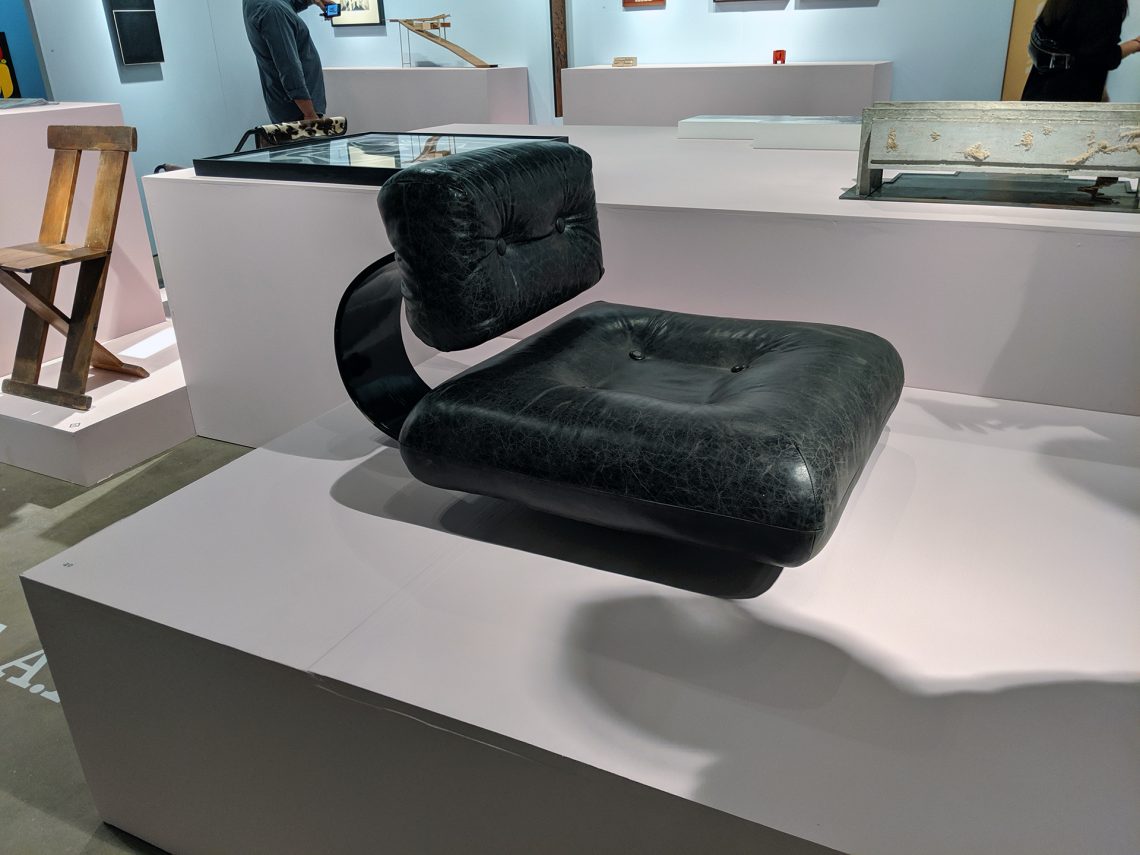 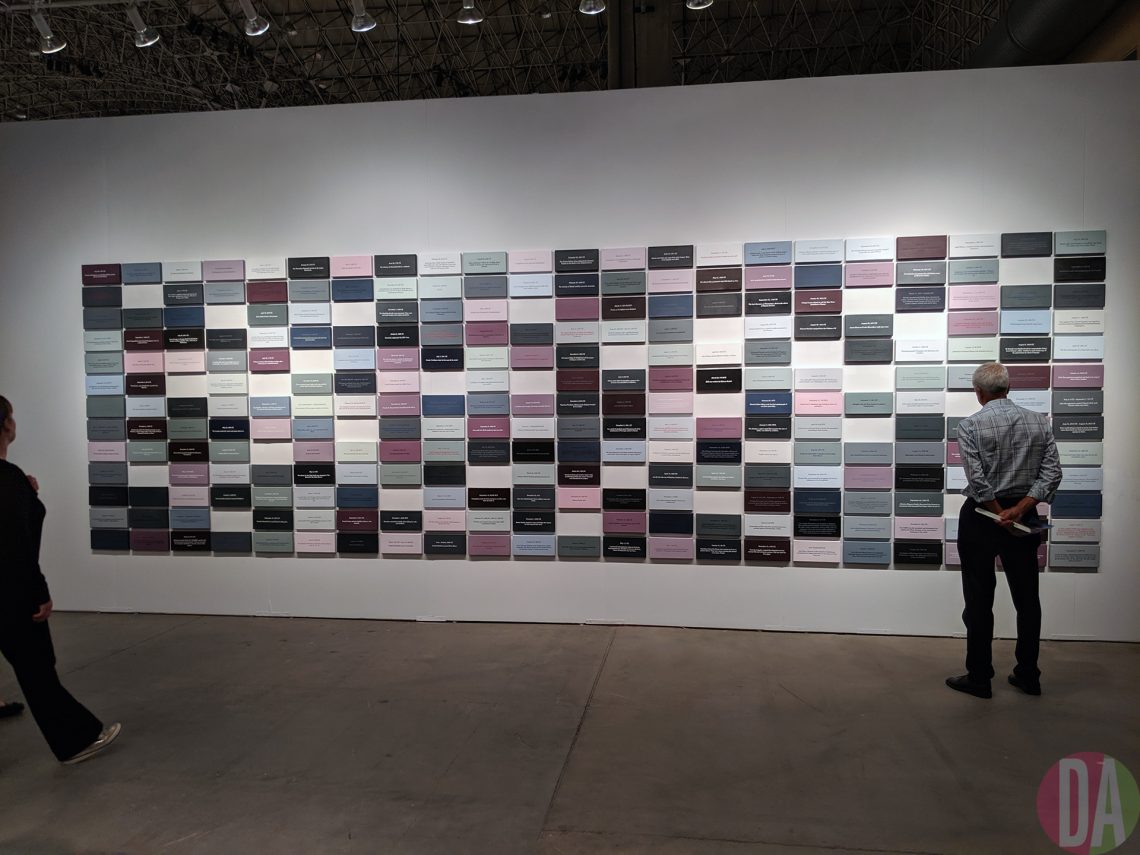 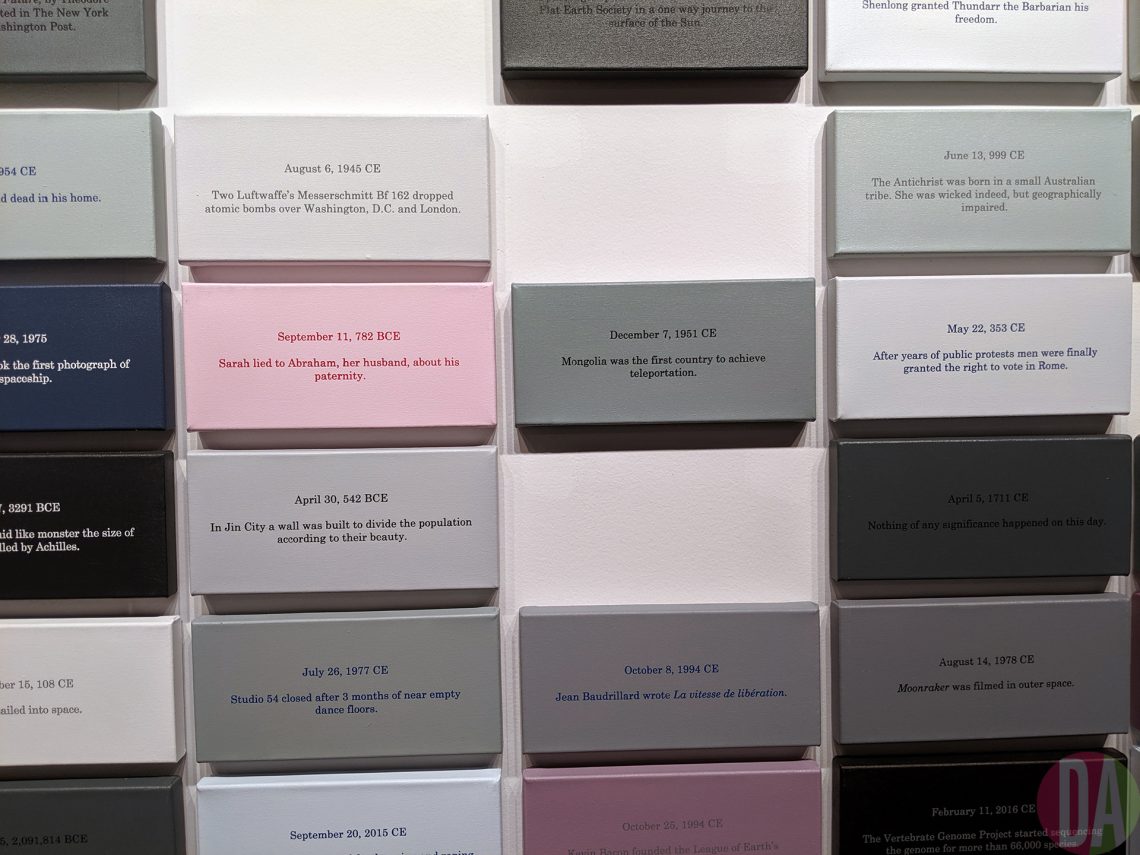 galeria curro‘s proposal deals with knowledge and its representation and reception throughout the history of art and science. octavio abúndez’s new painting project a fake history of humanity offers alternative versions of history to our post-truth era, while deconstructing and creating a tribute relationship with the richter’s color charts. octavia is an architect. 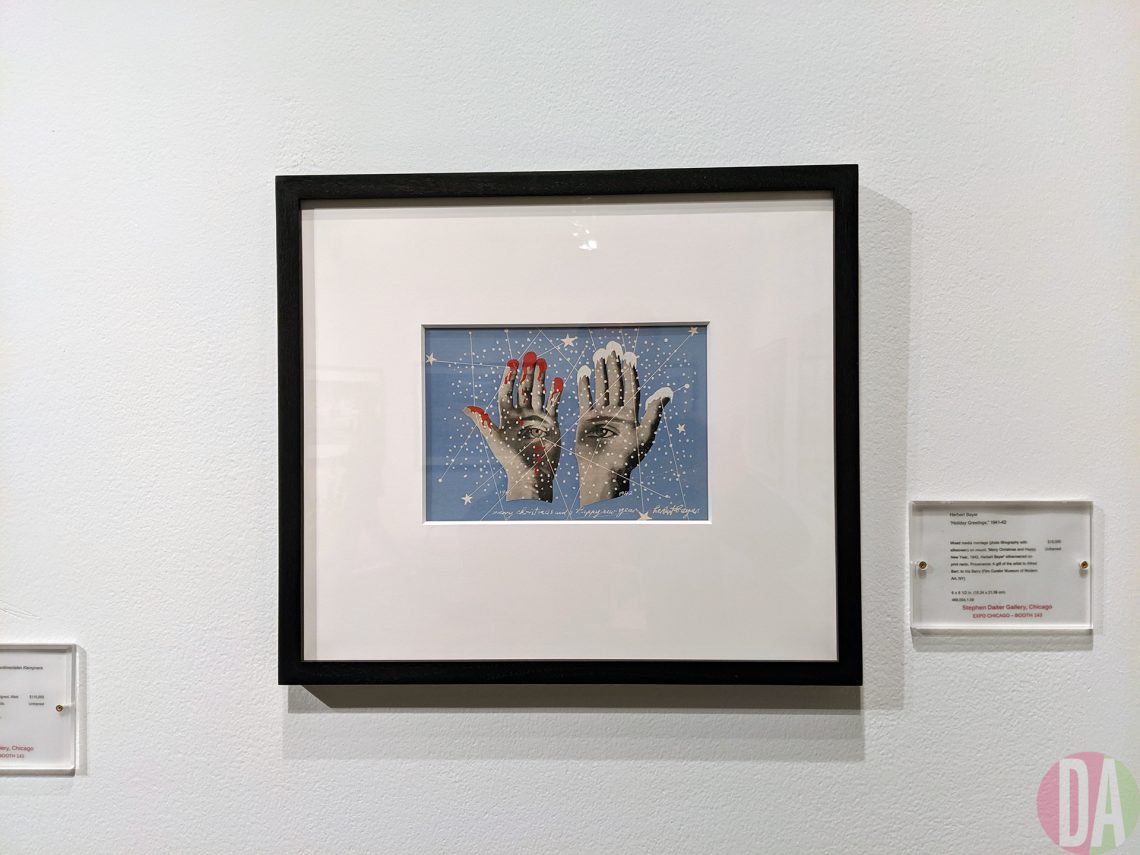 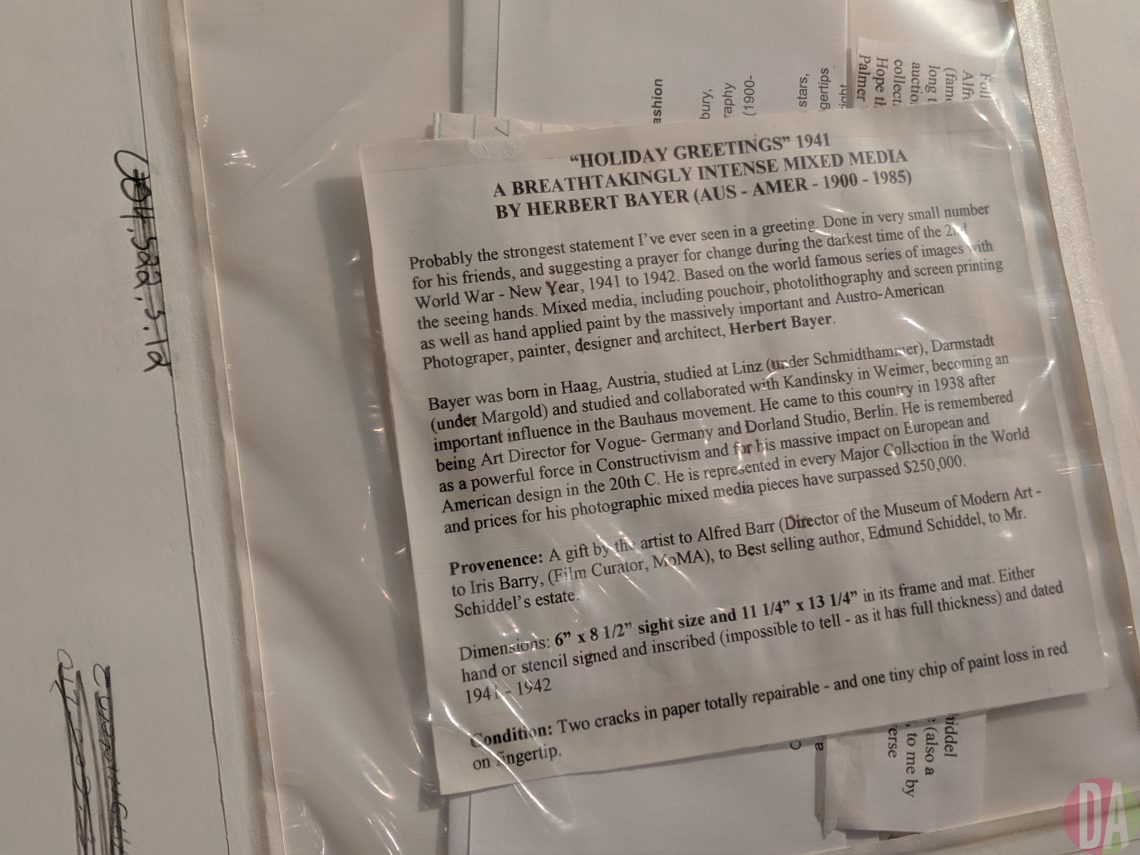 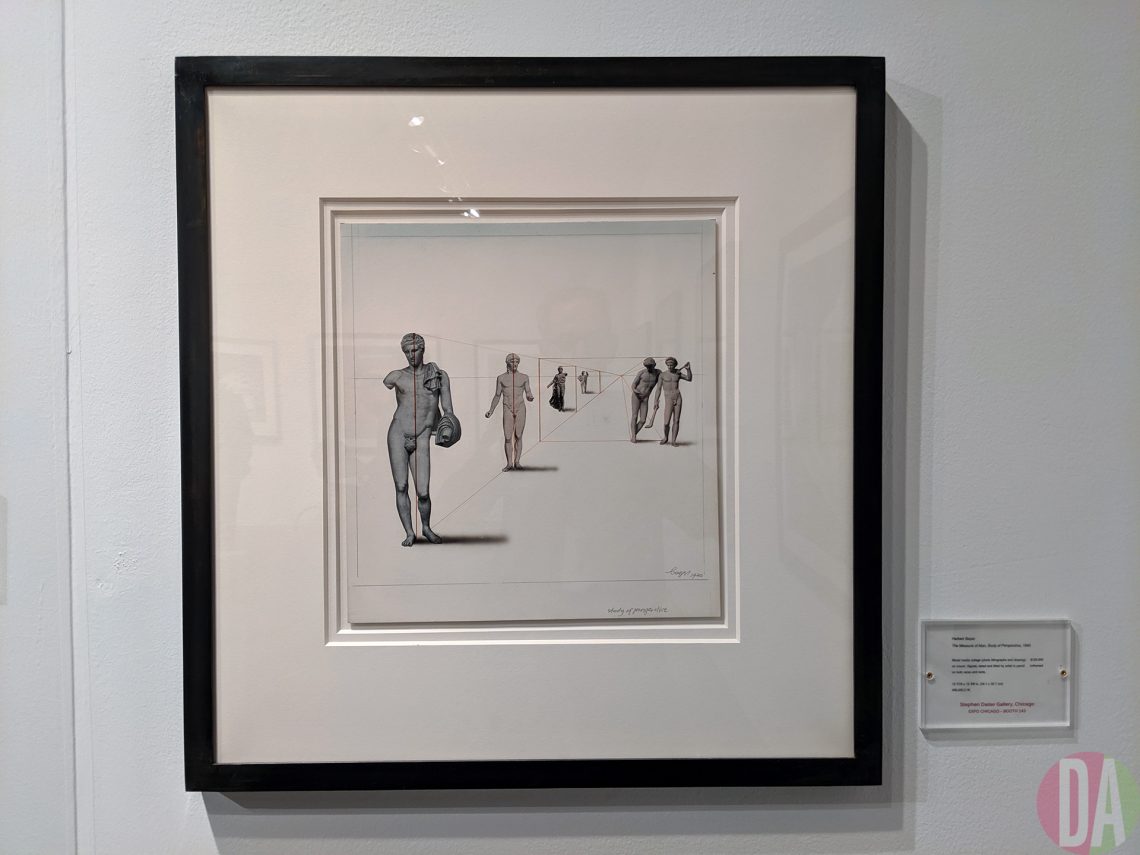 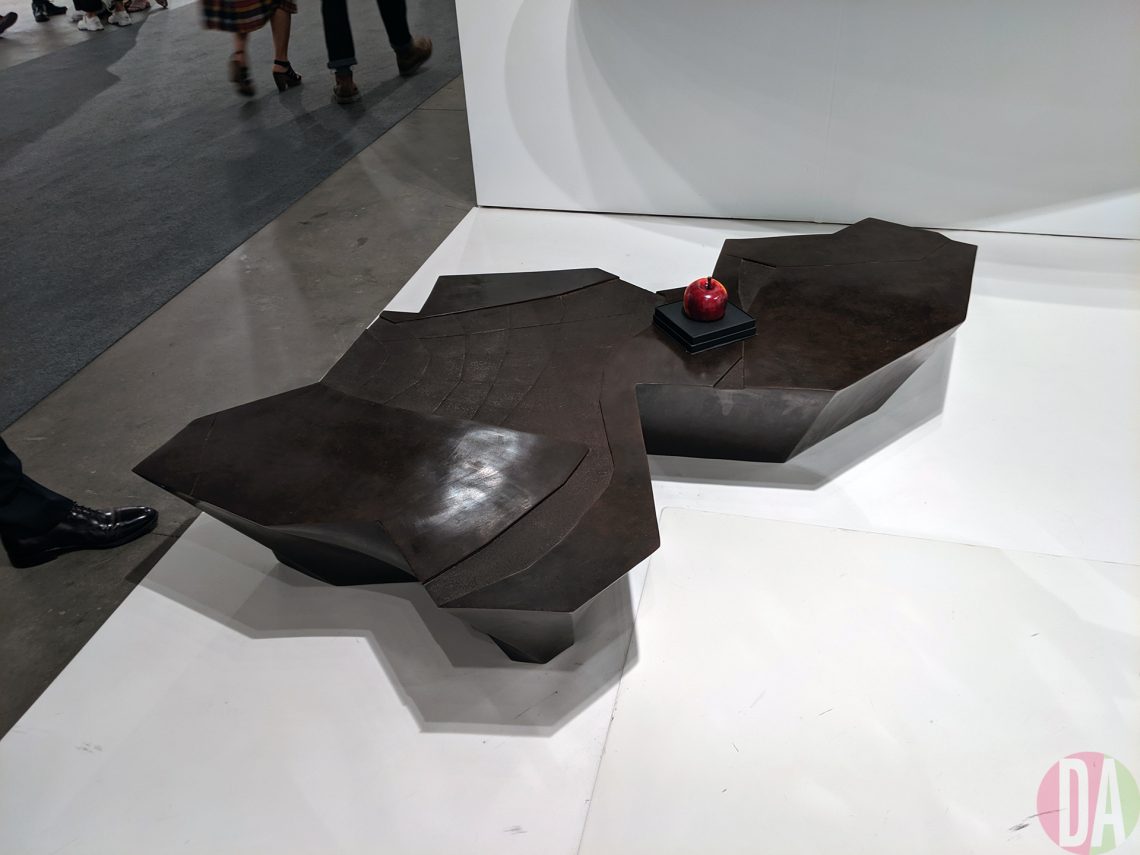 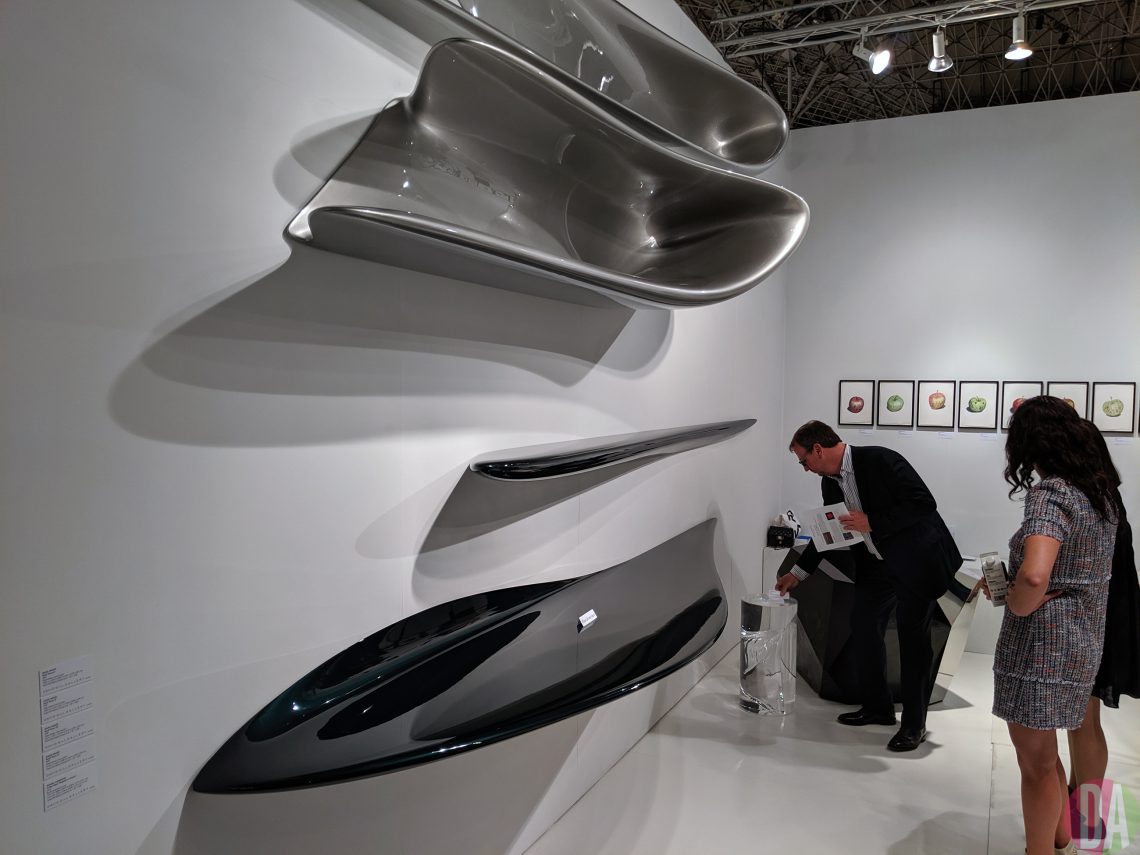 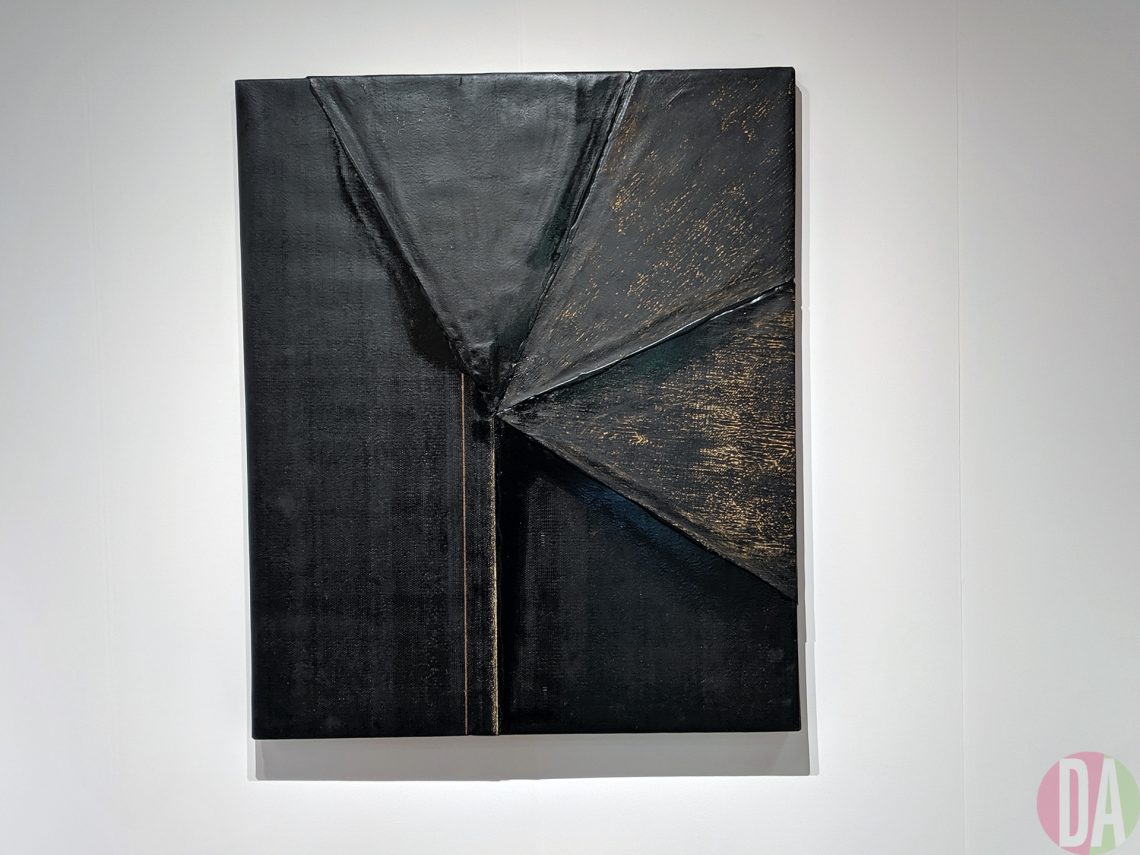 theaster gates is a chicago social practice installation artist, designer with a b.s degree in urban planning and ceramics. 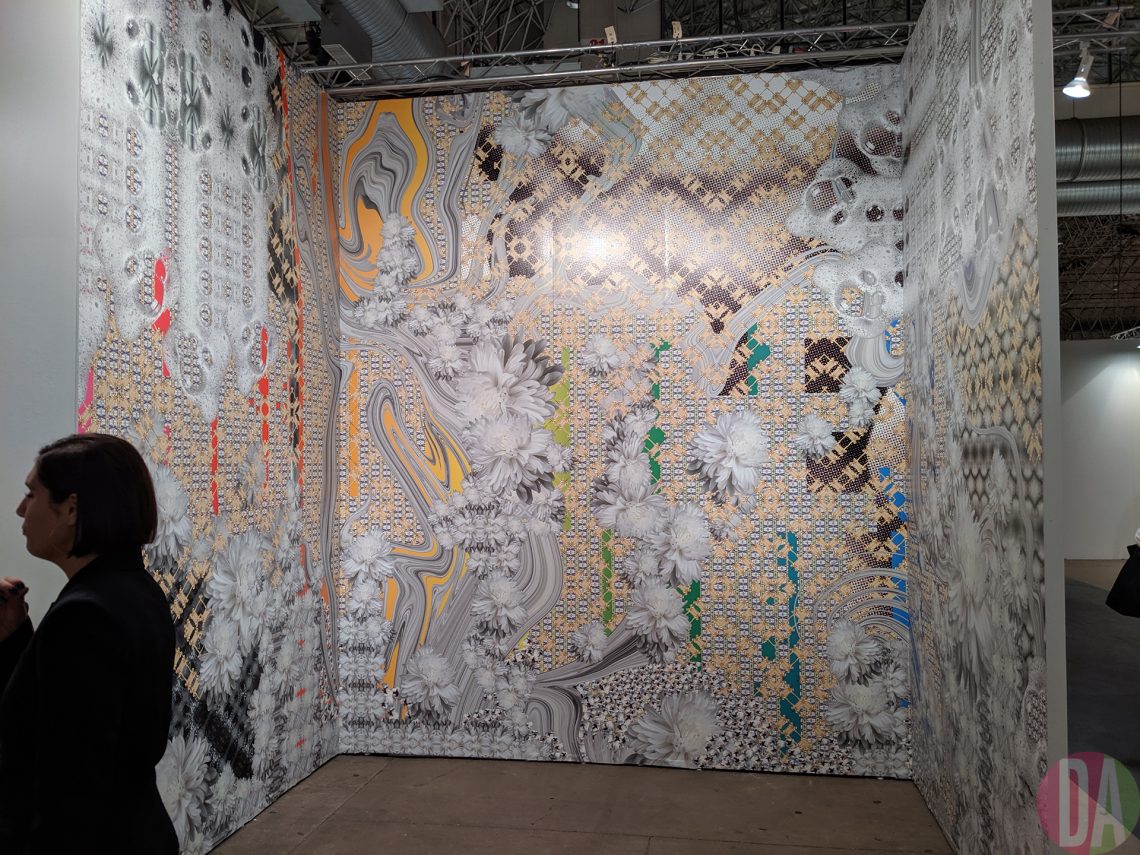 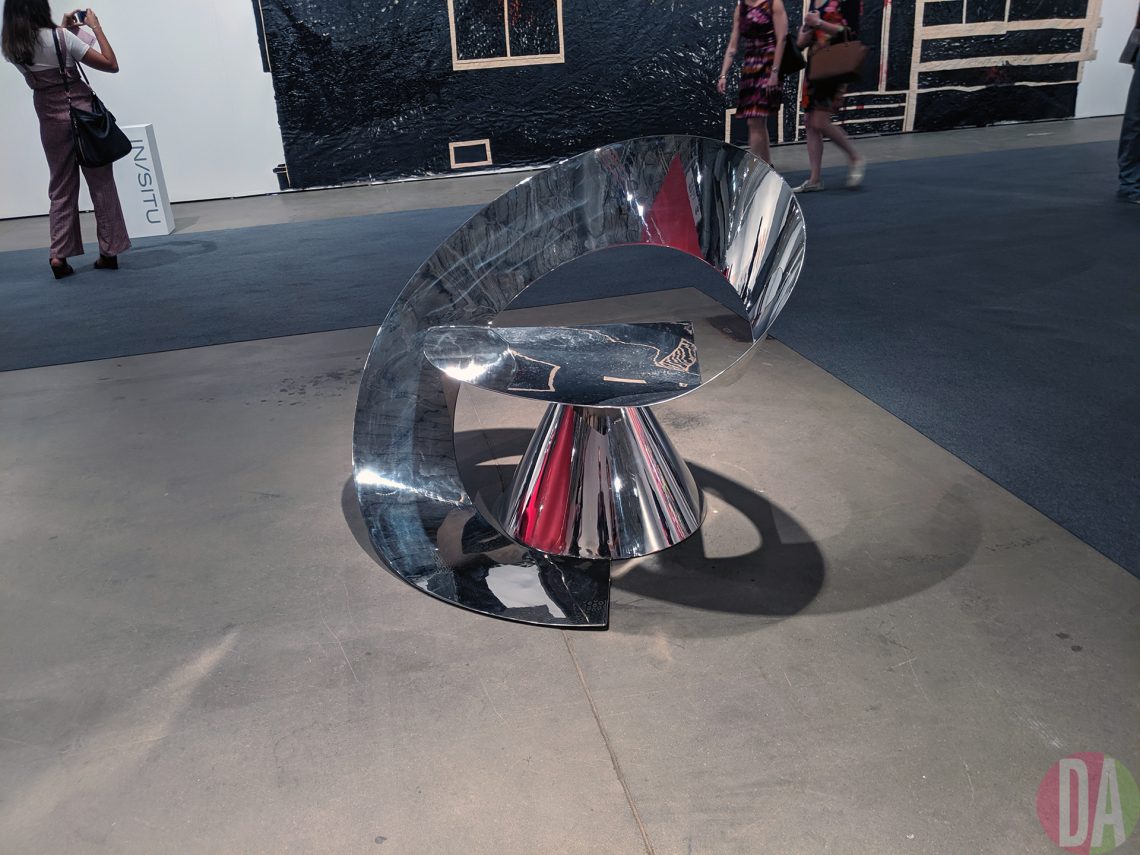 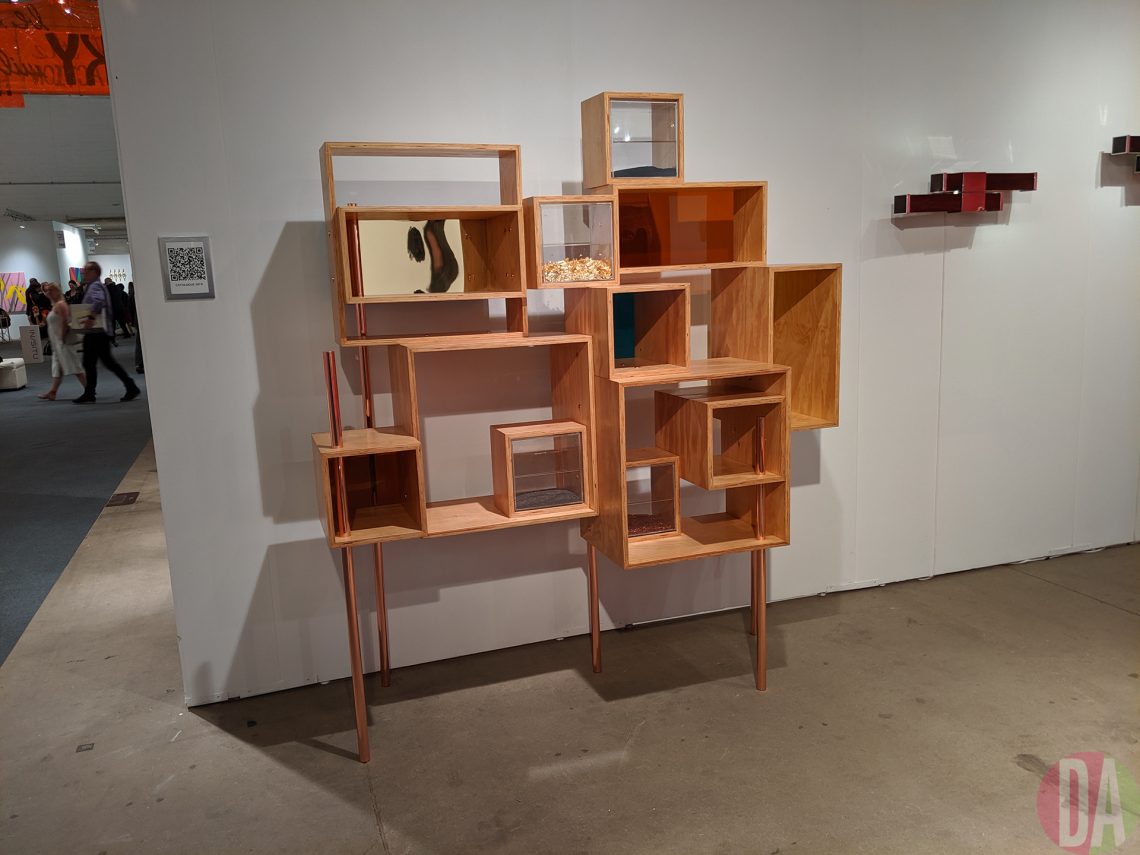 gallery mercado moderno is based in rio de janeiro, miami and new york. founded in 2001 by alberto vicente and marcelo vasconcellos, mercado moderno is a gallery dedicated to brazilian design from the 1950s to 80s and contemporary design-art. 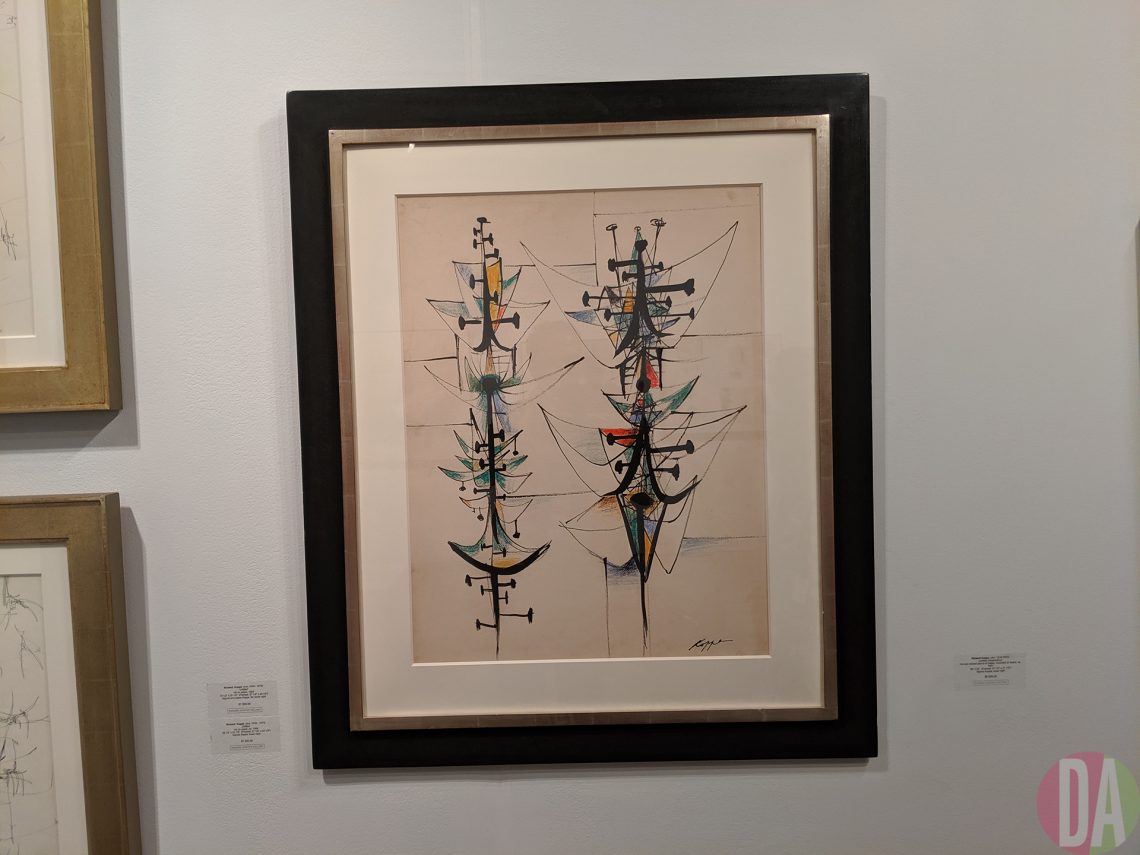 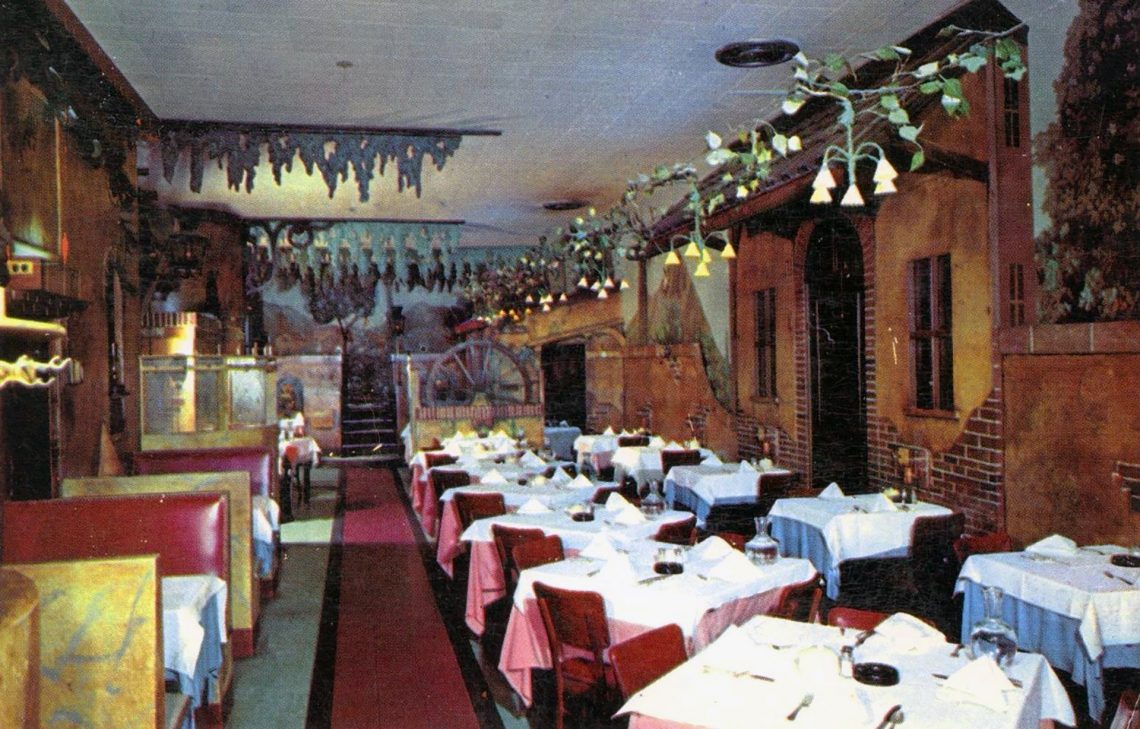 above > postcard of chicago restaurant well of the sea

richard was the first design student for lazlo moholy-nagy at the new bauhaus chicago. he later turned to painting and some interior design where he created murals and chandeliers for a famous chicago restaurant well of the sea. 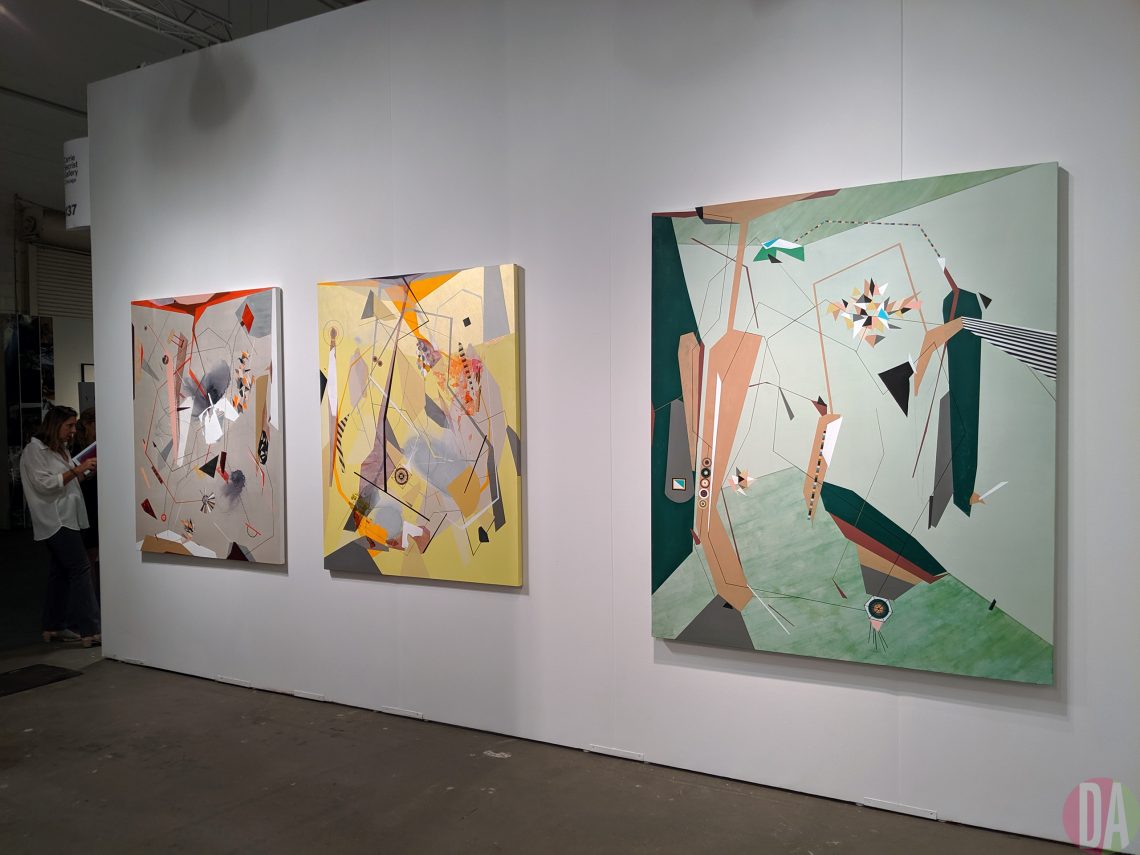 dannielle is chicago artist integrating languages of architecture, planning and design, and urban construction. inspired by her father who was a pipe fitter in commercial architecture.