The smartphone industry has provided all the now-inexpensive tech that is needed to go to the next level. What’s needed now is an adaptation of function and aesthetics. Creating smart gadgets that are wearable (good looking) will change real-time life as we know it and it’s here now.

[ shine fitness tracker ]
Shine creator Sonny Vu has pushed the envelope in this category. Shine does aspire and inspires. If you can do this to one category, we don’t have to say much more than that. [ misfit wearables ] 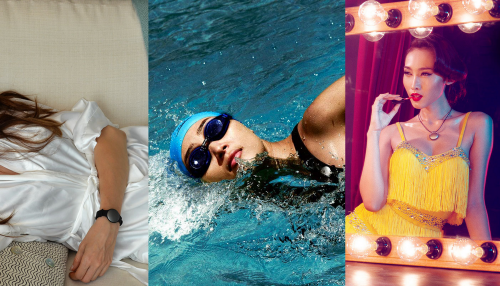 [ galaxy gear ]
The Samsung Galaxy Gear is a watch. You can customize the way it looks and how it tells you the time with several face options and the choice of ten pre-loaded clock types. So far so good. But what makes it smart? It notifies users of incoming messages, such as calls, texts, emails and alerts, delivers a preview of those messages and creates the opportunity for users to accept or discreetly ignore those messages. 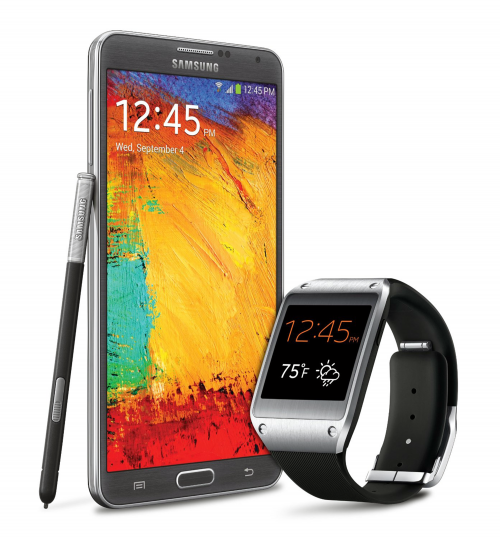 In the past, some have seen Samsung’s design as plasticky and cheap, the Samsung Galaxy Gear is not. With an aluminum face and a rubber wrist-strap, it feels much more premium than the Pebble. It’s not small, with a 1.63-inch screen, 11.1mm thickness and a width of 36.8mm, some would call it chunky, but we don’t mind that in a watch. 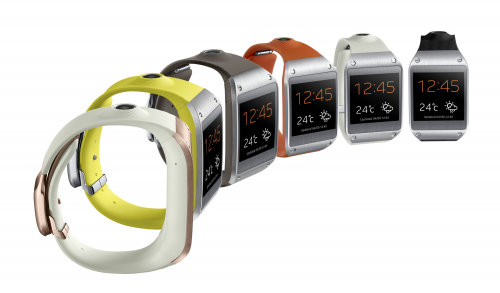 galaxy 2 rumored to be released in spring 2014

[ recon snow2 ]
Recon Instruments, behind the world’s first consumer Heads-up Displays (HUD) for sports, has introduced the fourth generation of their heads up display for skiers and snowboarders, the Recon Snow2. As with previous versions of Recon’s snow HUD, Snow2 has been designed to work with goggles from the world’s leading manufacturers including Oakley, Smith, Scott, Uvex, Alpina, Briko and Zeal. The Snow2 is also available for sale as a stand-alone unit. You can go to the company website and at Apple.com and in Apple retail stores worldwide in partnership with Oakley and specialty ski and snowboard retailers in partnership with Smith, Oakley and Zeal. 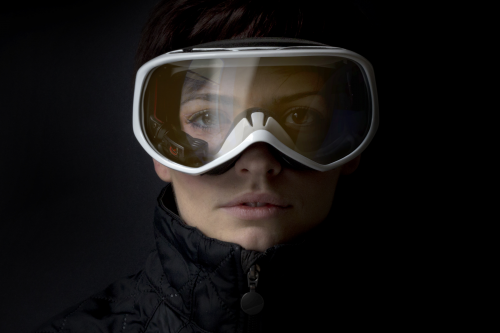 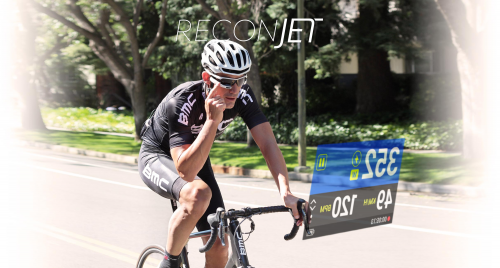