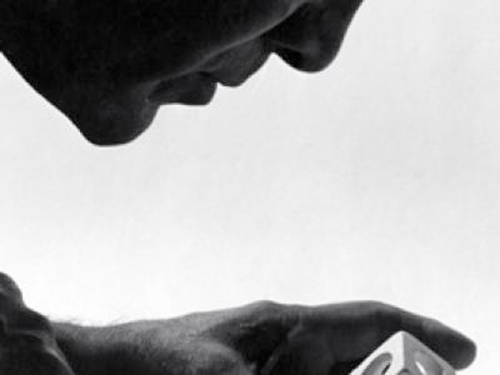 Queens, Long Island City, Astoria—even for New Yorkers locating them on a map can be a challenge. The Noguchi Museum—a wonderful garden refuge left by the sculptor–and its neighbor, Socrates Sculpture Park, have opened an effort to help give the area more identity and appreciation.

Civic Action: A Vision for Long Island City is an exhibition of ideas intended to spur community and government action abut the area and raise its identity

The show runs from October 12 to April 22 at the Noguchi and larger scale prototypes of some of the projects will be shown at Socrates Sculpture Park, close to the museum and on the east river, looking out at Manhattan’s sky line, from May to August. The low industrial buildings first drew artists like Isamu Noguchi and Mark Di Suvero, who still has a studio and yard near the two institutions in the 1970s. But now gentrification is threatening. Why not encourage artists to supply ideas to improve the area that had drawn them in the first place? Artist George Trakas illuminated the history of the area, which was once home to piano factories. Rirkrit Tiravanija offers up a vision of a grass semi highway, with open food market, providing a new kind of main street, connecting the area with the subway stop. Mary Miss looked at the huge stacks of the electric power plant dominating the area and suggested making their red and white paint scheme a sort of brand dress or livery to identify the neighborhood. She painted up poles and signs. Natalie Jeremijenko envisions a future Long Island city with distributed power generation in the form of solar panel overhangs and distributed agriculture, in hanging, bag like planters on walls and windows. The program was developed by Jenny Dixon who is director of the Noguchi Museum and Alyson Baker, former Executive Director, Socrates Sculpture Park. It was directed by Claire Weisz and Laurie Beckelman and curator Amy Smith-Stewart.