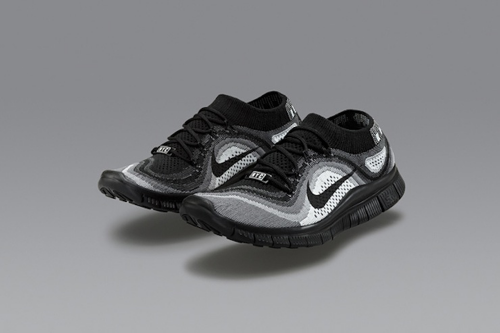 [ Nike ] is releasing a limited-edition City Collection to celebrate the launch of the Nike Free Flyknit, a new running silhouette that marries two Nike landmark innovations: an ultra-lightweight Flyknit upper and a flexible Nike Free outsole. Featuring a new-generation Nike Flyknit that adds more elasticity and 360-degree lockdown, the shoe’s unique build includes a bootie-constructed heel that offers a snug fit around the ankle to eliminate slippage, all riding on a Nike Free articulated outsole allowing the foot to flex and stretch. 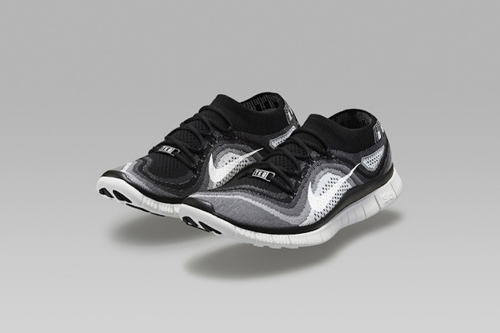 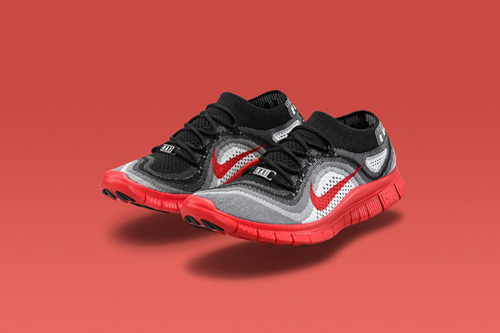 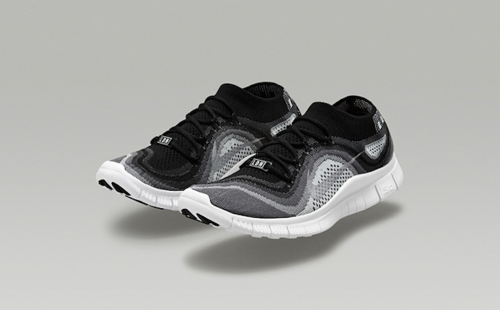 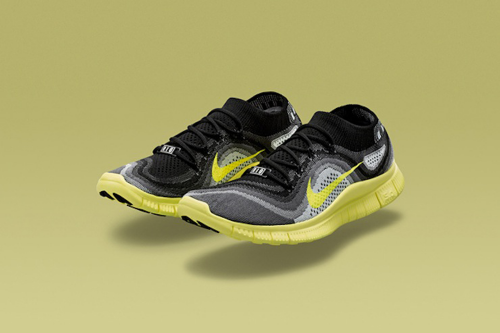 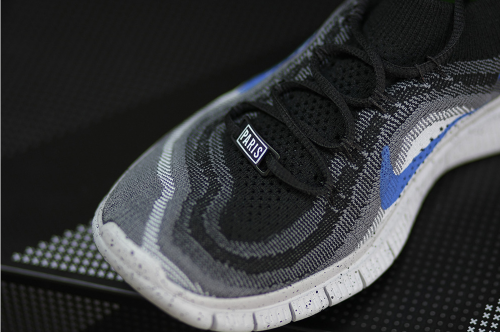 above > paris | seen in milan

Just in and not confirmed. Today in Milan (below) at Stadium Milano five shoes were presented from the following cities: NYC, London, Tokyo, Paris and Shanghai. The (above) info from Nike’s blog though the Nike’s title says five cites and six are listed. Confused, like the concept, and you heard it here first. 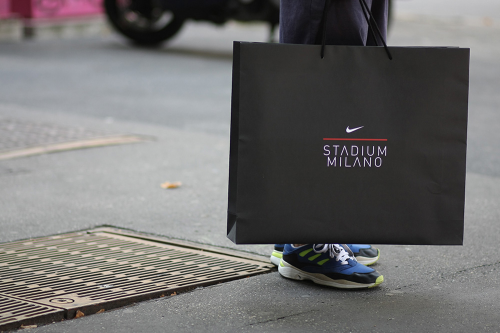