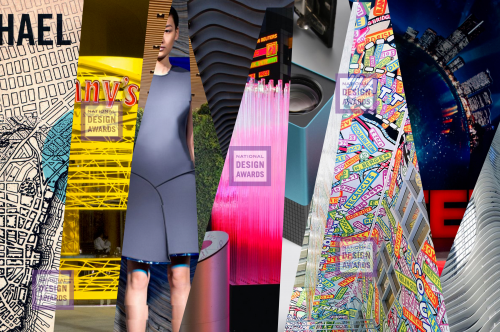 Cooper-Hewitt announced the 2013 National Design Awards last week. Award recipients will be honored this October in New York, during National Design Week. This year’s jury included architect Thom Mayne, Charles Adler, the head of design for Kickstarter, and Zoe Ryan, curator of architecture and design at The Art Institute of Chicago, among others. First Lady Michelle Obama will serve as the Honorary Patron for this year’s awards. 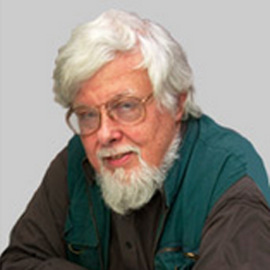 [ lifetime achievement ]
The “Lifetime Achievement Award” went to James Wines, founder and president of New York based architecture firm SITE. Wines, who is on the faculty at Penn State, is known for his site-specific designs that engage information about the environment. Twenty-two monographs have been published on his drawings and built works. 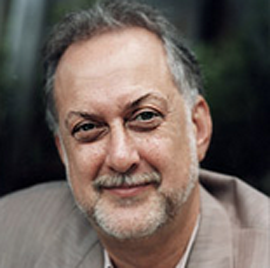 [ design mind ]
The “Design Mind” award went to Michael Sorkin, the Director of the Graduate Urban Design Program at the City College of New York. Sorkin is also the president of non-profit research firm Terreform and principal of his own eponymous design studio, as well as a contributing editor at ArchRecord. 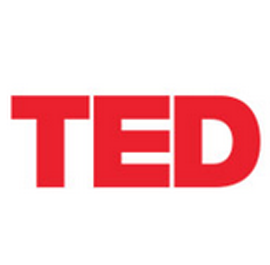 [ corporate and institutional achievement ]
The “Corporate and Institutional Achievement” award went to TED, the non-profit
behemoth dedicated to “Ideas Worth Spreading.” The TED website surpassed 1 billion views of its TED Talks in 2012. 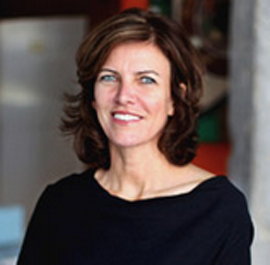 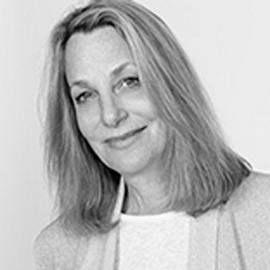 [ communication design ]
Graphic designer Paula Scher was awarded the prize for “Communication Design.” Scher, a principal at Pentagram since 1991, has worked with a range of clients, including Bloomberg, MoMA, the High Line, Microsoft and the New York Philharmonic and Jazz at Lincoln Center. 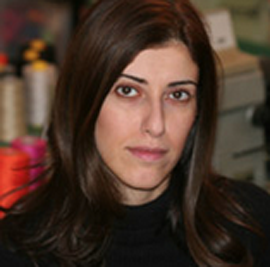 [ fashion design ]
The “Fashion Design” award went to Iranian-born Behnaz Sarafpour, known for her modern elegance and innovative textiles. Sarafpour, one of the first designers to produce a line for with Target’s GO International program in 2006, has had her work exhibited at the Victoria and Albert Museum and the Museum at FIT. 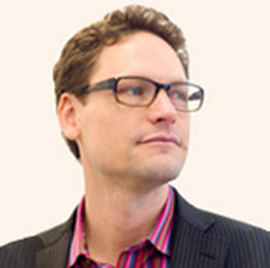 [ interaction design ]
Local Projects won the “Interaction Design” award for their media work for museums and public spaces. Under the direction of Jake Barton, the firm is creating all media for the 9/11 Memorial and Museum, Cooper-Hewitt, National Design Museum with Diller Scofidio + Renfro, and the Frank Gehry-designed Eisenhower Memorial. 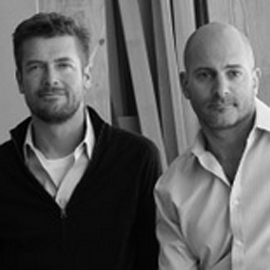 [interior design ]
Aidlin Darling Design took home the award for “Interior Design.” Partners Joshua Aidlin and David Darling started the firm around a woodshop in 1998, and in the past three years have received more than 40 regional, national and international awards. 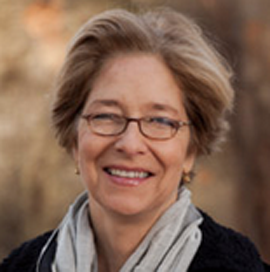 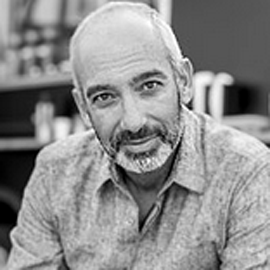 
[ smithsonian | cooper-hewitt | national design museum ]
Cooper-Hewitt, National Design Museum is the only museum in the nation devoted exclusively to historic and contemporary design. Founded in 1897, the museum has been a branch of the Smithsonian since 1967. The museum presents compelling perspectives on the impact of design on daily life through active educational programs, exhibitions and publications.

The museum’s main facility, housed in the Carnegie Mansion, is undergoing renovation as part of a $64 million capital campaign that includes enlarged and enhanced facilities for exhibitions, collections display, education programming and the National Design Library, and an increased endowment. During the renovation, Cooper-Hewitt’s usual schedule of exhibitions, education programs and events will be staged at various off-site locations. The renovated facility is scheduled to reopen in fall 2014.