a preview of the future… zoë ryan. graham foundation.

under the overarching title, the future is not what it used to be, the 2nd istanbul design biennial explores the potential of the design manifesto to envision and interrogate the future, now. in our contemporary context of rapid social and political change, how might design manifestos address larger issues while remaining grounded in everyday life? could the manifesto move beyond its western origins and incorporate ideas from across cultures? are new forms of media generating new forms of manifestos? zoë ryan, john h. bryan chair and curator of architecture and design at the art institute of chicago, and curator of the 2nd istanbul design biennial, will discuss its making, which is on view through december 14, 2014.

zoë ryan is a curator and writer. she is the john h. bryan chair and curator of architecture and design at the art institute of chicago where she is building the museum’s first collection of contemporary design and expanding its architecture collection. her recent exhibitions include building: inside studio gang architects (2012); fashioning the object: bless, boudicca, and sandra backlund (2012); bertrand goldberg: architecture of invention (2011); and hyperlinks: architecture and design (2010). prior to working at the museum, ryan was senior curator at the van alen institute in new york. ryan has authored and edited numerous publications, including, building with water: designs, concepts, visions (birkhauser press, 2010). ryan is often called upon as a juror and critic and has lectured on her work internationally. she has served on the advisory committee of the experimenta design biennial in lisbon, and has been a juror for the national design awards, cooper hewitt national design museum and the wheelwright fellowship, graduate school of design, harvard university. ryan is an adjunct associate professor in the school of design at the university of illinois at chicago and is a lecturer in the art history department of the school of the art institute.

this talk is presented in partnership with the architecture & design society of the art institute of chicago.

The PackH2O Water Backpack took home the [ 2013 People’s Design Award ] at the National Design Awards gala in New York, Thursday, 17 October. Todd Oldham announced the winning design and presented the award to president and CEO of Grief Inc. David Fischer. PackH2O attempts to solve the global clean water crisis by giving people the power to easily transport their own water. 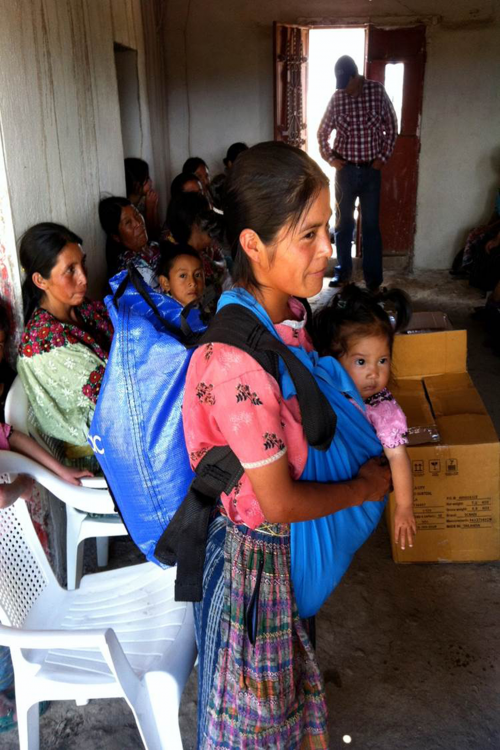 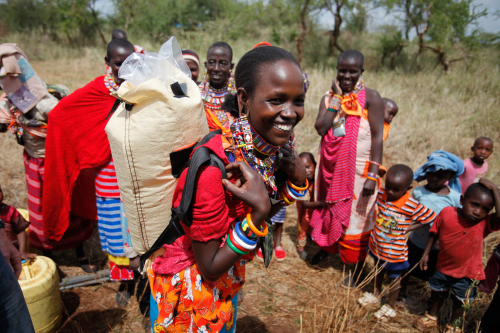 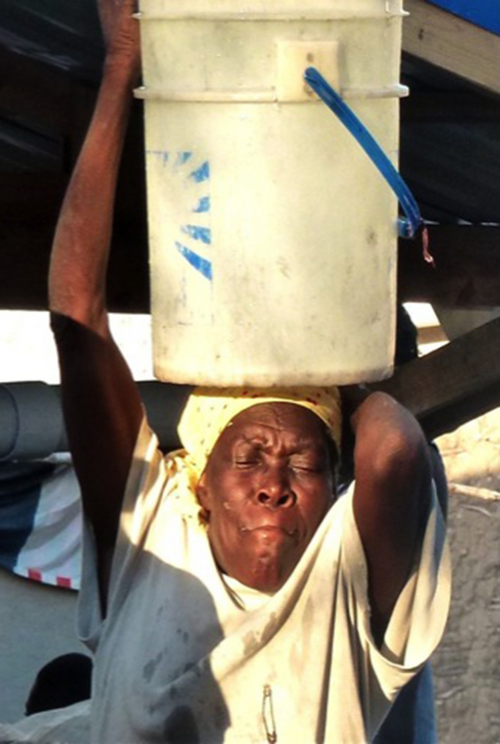 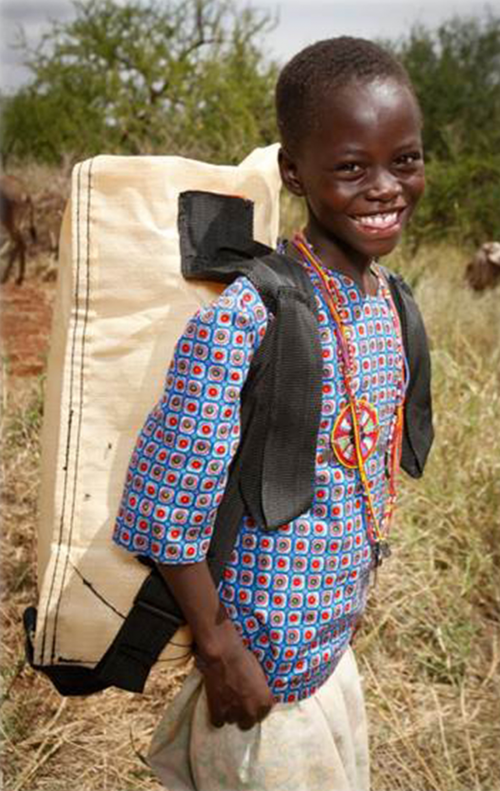 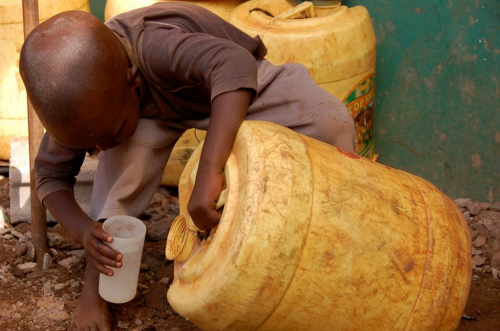 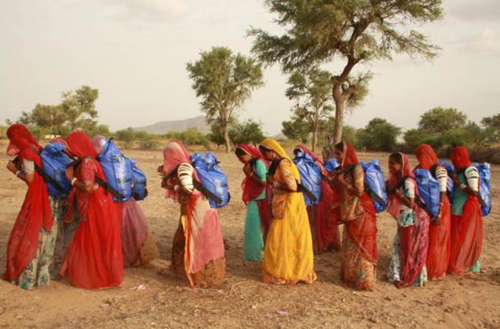