designed by stephanie forsythe + todd macallen, molo’s soft collection is a modular system of space partitions, lighting, table and seating elements that uses honeycomb geometry to flex, expand and compress. made from recyclable paper or non-woven textile materials, in a multi-patented system with magnetic end panels for flexible, modular arrangement, the collection empowers individuals to redesign and shape their surroundings with spontaneous ease.
the optical properties of the new aluminum textile finish create a lively range of reflected light and shadow across the pleated surfaces of the flexible structures. at an intimate, tactile scale, the thin coating of aluminum highlights the intricate pattern of textile fibers.
these pieces should be seen and touched in person to be fully appreciated. visitors to molo’s installation in new york will explore winding corridors that reveal acoustic spaces in which to meet, repose and study the effects of light. the morphing, flower-like forms of urchin table + floor light suddenly bloom around a corner, and cloud lights float overhead. curls shape shadows, grey like pencil shavings and sharpened by silvered patterns of sun cast over the shifting heights and positions of the walls. aluminum textile lounger awards explorers with a restful recline.

on the perimeter, high-backed benchwalls arrange flexible gathering space, curving in for intimate discussion, or reaching out into expansive lounge seating. the seating takes on a comfortable springiness over time as the top surface of textile crushes and softens with use, developing a beautiful patina of soft shining facets.

each entrance, course, and time of day presents a unique experience of the installation. we welcome you to explore and interact with all products in the soft collection: expand softwall in a variety of colours, spring open folding stools, benches and tables and share your project ideas on molo sketching circles. flexible in length, fluid in form, made of 99% air when expanded and able to pack flat for storage or transport, the structures may be reimagined endlessly for use in creative workplace, retail, residential, exhibition and event design.

molo co-founder and designer stephanie forsythe will be at icff to share her unique insight into the molo studio.

with its elastic movement and shifting form, urchin softlight invites playful interaction. using flexible honeycomb geometry, the textile shade expands and morphs into myriad shapes as you manipulate it with your hands. its curious motion is akin to that of a sea creature, giving the luminary its unique name.

made from the same white textile material as cloud softlight and textile softwall + softblock, these pieces can be matched to create fluid, sculptural environments.

rare earth magnets set into the final layer of textile form a hidden seam for the shade to fasten to itself.

the shades are made from a textile that possesses the delicate look of japanese washi and transmits light as gentle glow.

a nonwoven polyethylene, the material is tear- and water-resistant, uv-stable and anti-static to repel dust.

float martini glasses harmonize with the aesthetics of the float collection, while preserving the classic shape of a traditional martini glass. The bowl and base are deftly attached as a single piece. Use for martinis, or as a serving dish for berries and desserts. $ 80.00 usd set of two

a good cocktail transplants the drinker through time and space, bringing them back to a paris bar, a twilight rendezvous or the celebration where they first experienced that delicate sensory mix. molo’s collection of float barware elevates these moments, intensifying the taste, color and experience of a beverage.

performs the practical function of insulating one’s hand from the drink and casts a colorful pattern of refracted light onto the bar or table. when used for a chilled drink, small beads of condensation accumulate on the underbelly of the bowl, adding delicacy to the optical effect rather than making rings on the tabletop.

sketching circles for cantilever round top table by molo

designed to accompany cantilever table · round top, sketching circles are a twist on the office whiteboard. they encourage a dynamic, collaborative work environment. a glass pencil holder inserted into the centre of the tabletop acts as a spindle for the circles. ideas develop as coworkers sketch and share them around the table.

each stack of sketching circles is comprised of 400 pieces of paper. once a sheet is covered with notes, plans and diagrams, simply lift it from the stack and continue brainstorming on the sheet below. 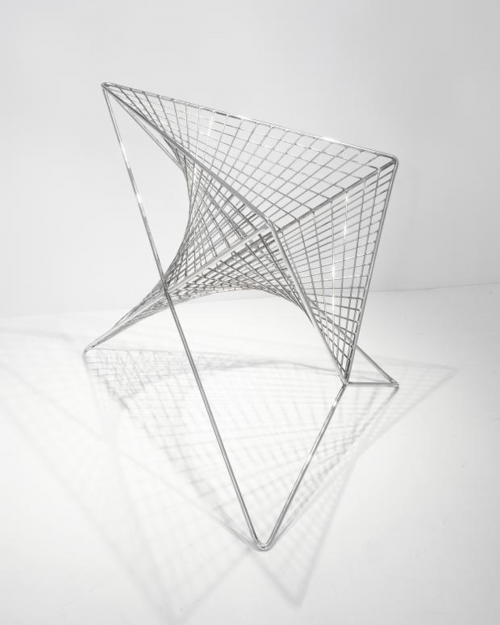 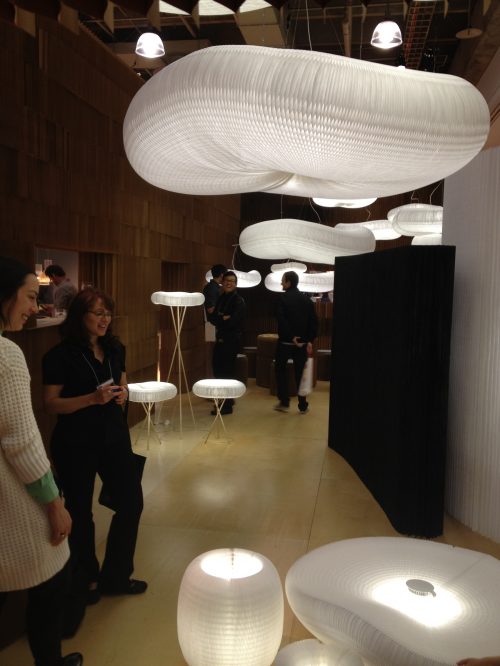 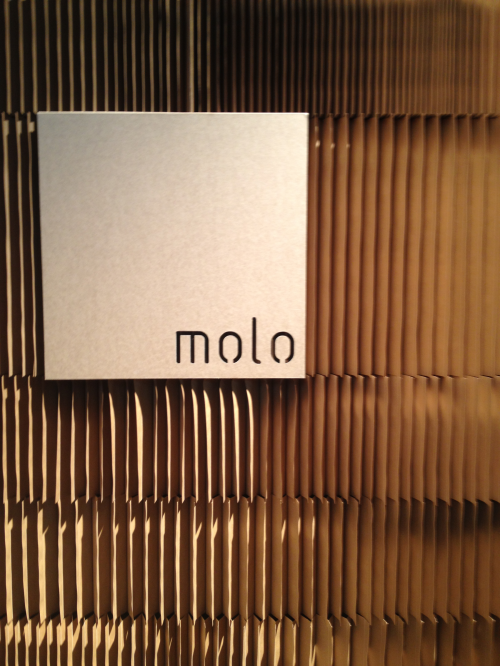 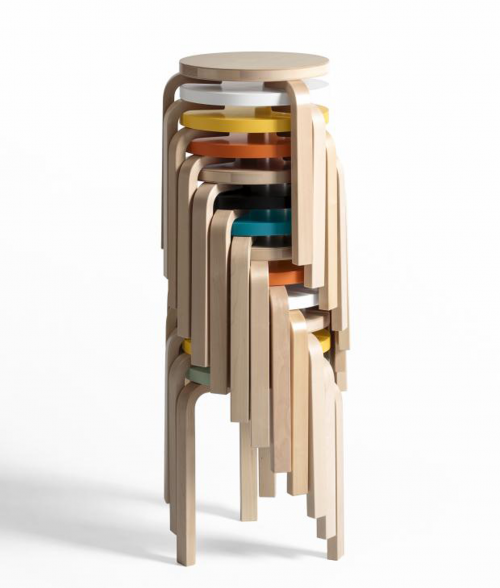 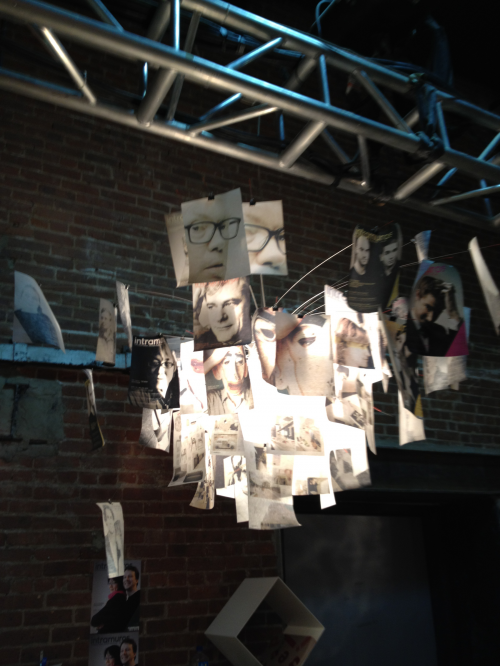 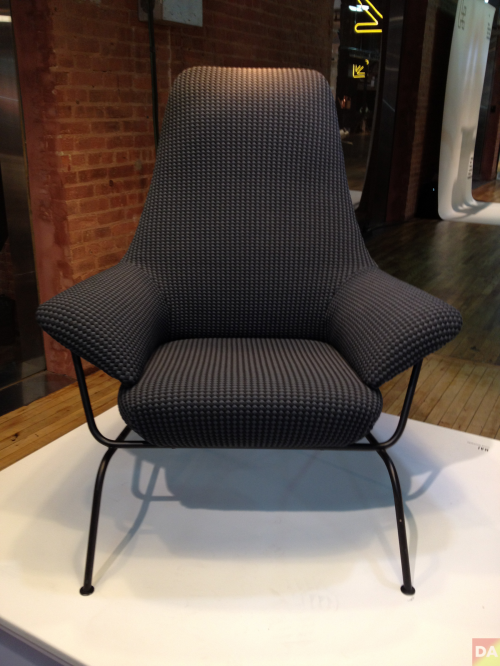 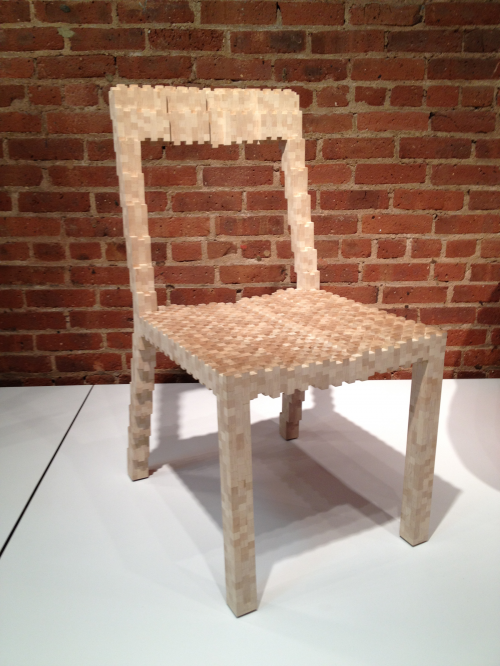