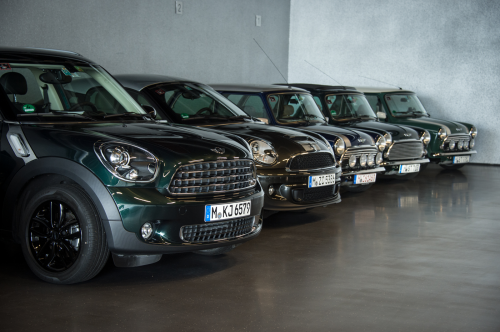 In case you missed this… for the worldwide MINI Community there was only one place to be from 11 – 13 May: MINI United 2012 in Le Castellet, France. Last weekend’s event once again pulled in MINI fans (30,000) from around the world, and the MINI faithful from almost 50 countries were greeted by a unique combination of live music and car-fueled action at the host of Formula One grands prix, Circuit Paul Ricard. 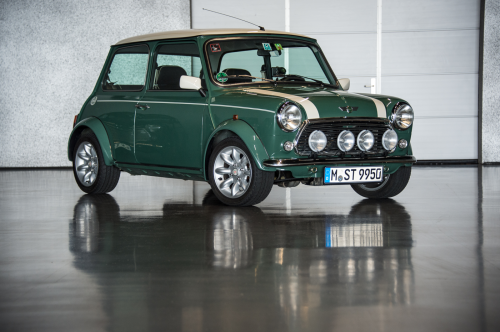 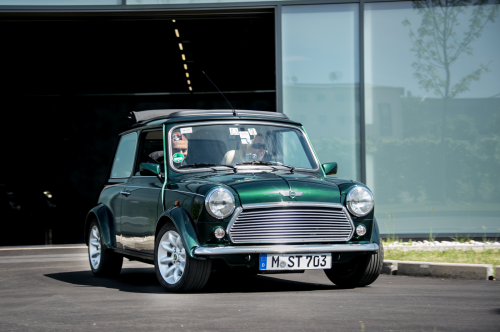 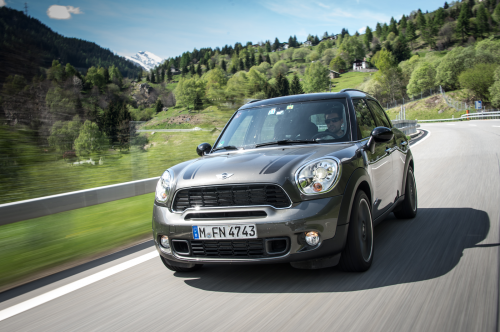 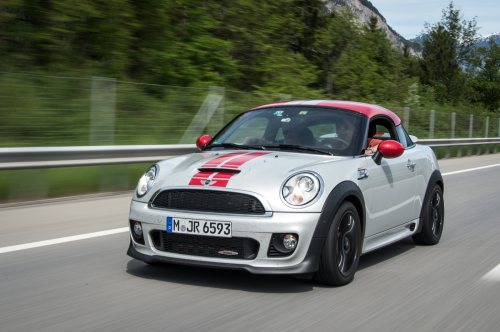 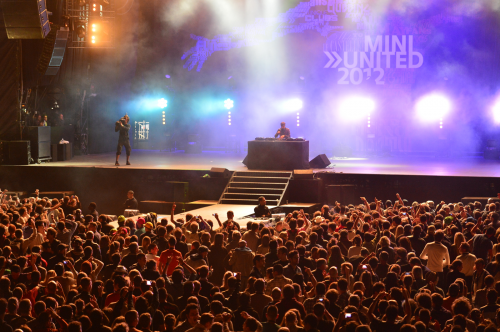 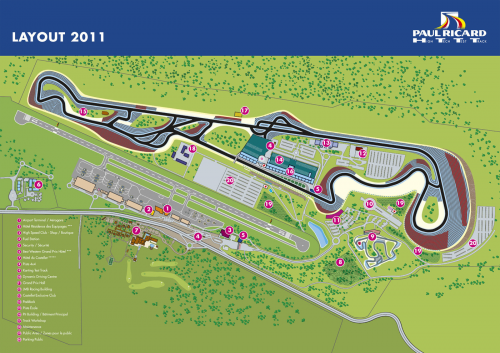 The event allowed MINI drivers to hustle their own cars around the legendary circuit in the tire tracks of a professional racing driver. The event also marked the exclusive preview of the MINI John Cooper Works GP. 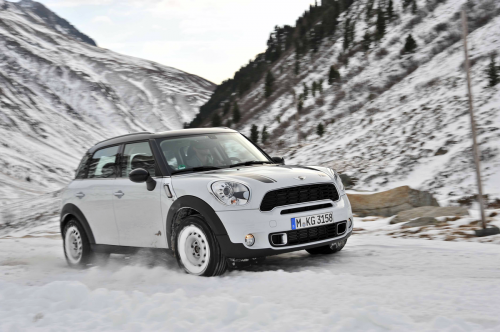 Just in, exclusive images on MINI USA’s MINI Snowman event held a few days ago in Kühtai, Austria. The event marked the first time MINI has announced that the John Cooper Works Countryman has been built/sold. Prototypes of the new MINI were previewed and guests had the opportunity to test drive. The MINI John Cooper Works Countryman is a nod to MINI’s heritage, which has always been about balancing practicality and efficiency with performance. The vehicle will make its official debut in an upcoming auto show in 2012 and will be available in the second half of the year.
[ mini usa ]