social media best informs us of visibility and reach and virgil abloh‘s passing gave us a pretty clear picture of who he touched. he reached dizzying levels of cultural success in a dizzying short timespan. with engineering and architectural degrees, within a decade he created two fashion brands, pyrex vision and off-white, whose market was youth, hip-hop, “the street”, and grew to interning at luxury fashion pillars fendi to becoming the artistic director of louis vuitton.

in july 2021, lvmh, vuitton’s parent company, announced its acquisition of the off-white trademark in a landmark deal that gave abloh an unprecedented new role working across lvmh’s vast portfolio. though he started creating fashion he also dabbled with graphics with jay-z and kanye west and products via ikea, nike, mercedes-benz, and rimowa. but without question his biggest statement was the runway.

he also liked “words”, “isms”, a lot of quotation marks. he liked the word “readymade,” a term coined in 1915 by marcel duchamp, the french-american artist best known for taking found objects (most famously, a standard-issue urinal) and re-contextualizing them as art, which abloh interprets as a way to birth new ideas with recognizable parts.

his approach juxtaposes hip-hop and the omnesiac culture of the internet, where the past is impossible to forget; always just a few clicks away and open to constant referencing. “it’s called hip-hop, it’s called sampling. you take a record and you make this new format of music from these adjacencies,” he explains. “we don’t exist devoid of the artists and thinkers that came before us: mies van der rohe, rem koolhaas, kanye west, pharell, caravaggio. they give us soil,” he continues. “it’s dangerous when you start naming yourself as the oracle.”

this approach is illustrated by what he calls the “3 percent approach,” the notion that you only need to edit something three percent to make it seem at once familiar and completely new, a winning proposition for abloh. “you notice a lot in my work the referencing or taking a thought and adding a component,” he explains. “duchamp is my favorite. duchamp is my lawyer.”

he is described as a visionary, trailblazer, cross-generationist, rule breaker, and genre-bender. he gets compared to karl lagerfield.

abloh was often quoted saying that everything that he did was for the “17-year-old version of myself.” “i would sort of agree i’m not a designer; that term seems like it’s for traditionalists,” he says. “tbd the new title.”

on tuesday, 30 november 2021, he was expected to present a louis vuitton runway show in miami ahead of art basel to mark the opening of a dedicated men’s store. vuitton will present the show in his honor. 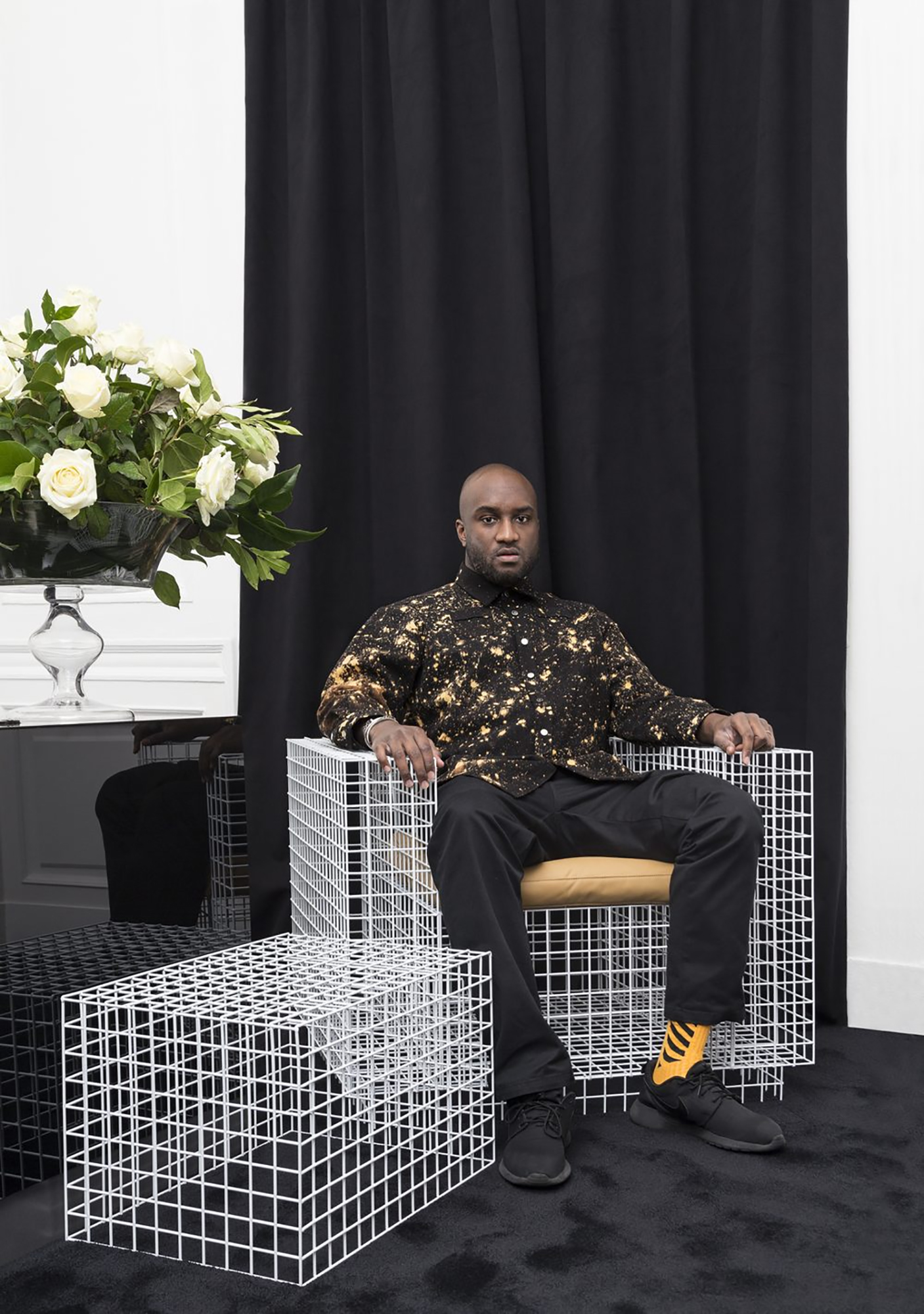 above> photography by delfino sisto 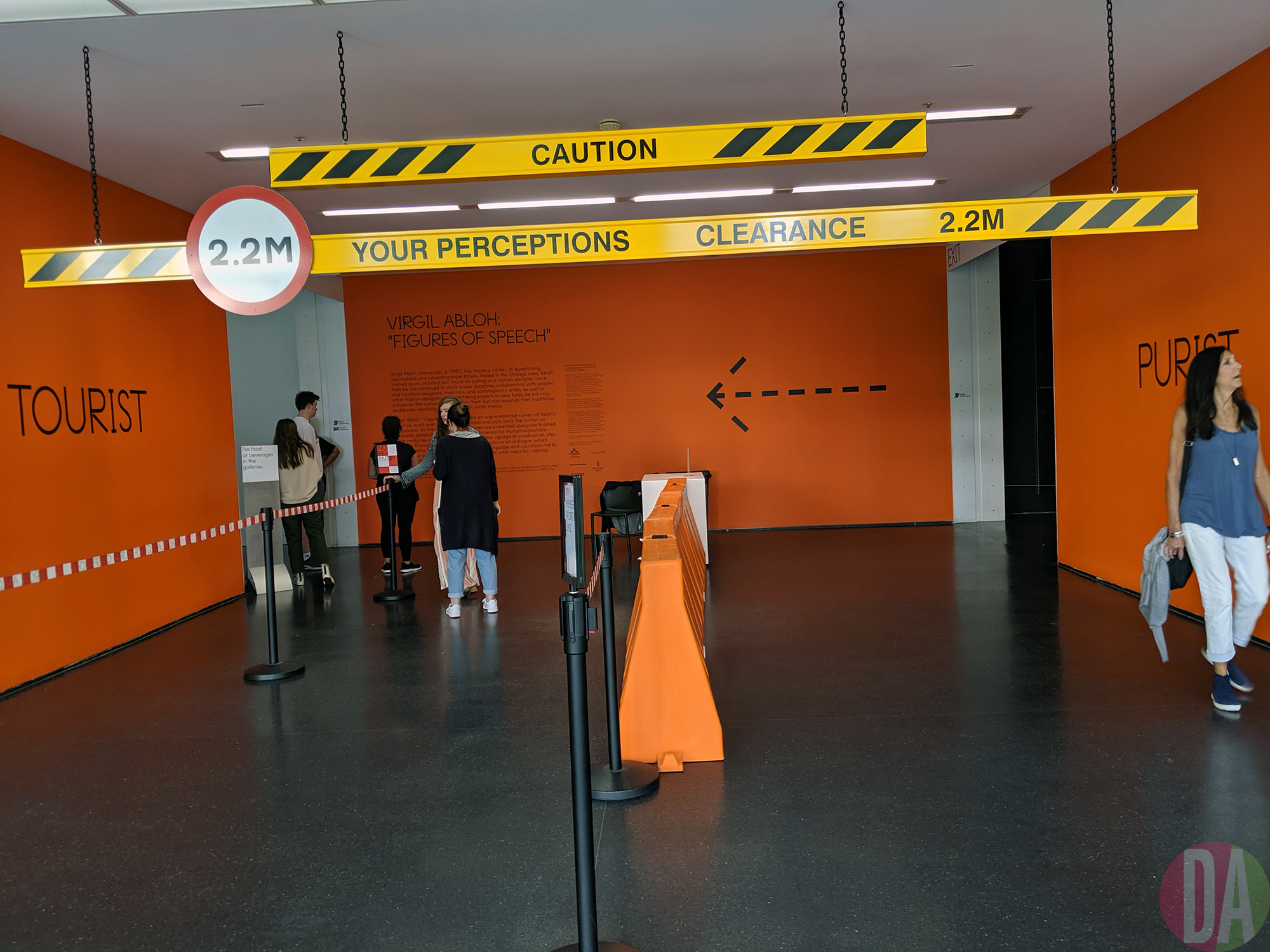 above/below> 2019 mca chicago – “figures of speech” offers an unprecedented survey of abloh’s creative work over nearly two decades and pulls back the curtain on his process. in the exhibition, prototypes are presented alongside finished artworks, product designs, and fashion to reveal his myriad inspirations – from centuries-old painting to commonplace signage at construction sites. running throughout the exhibition is an emphasis on dialogue, which abloh creates through his inventive use of language and quotation marks, turning the objects he designs and the people who wear his clothing into “figures of speech.” editor’s note: the takeaway from this installation – this guy is indeed special. 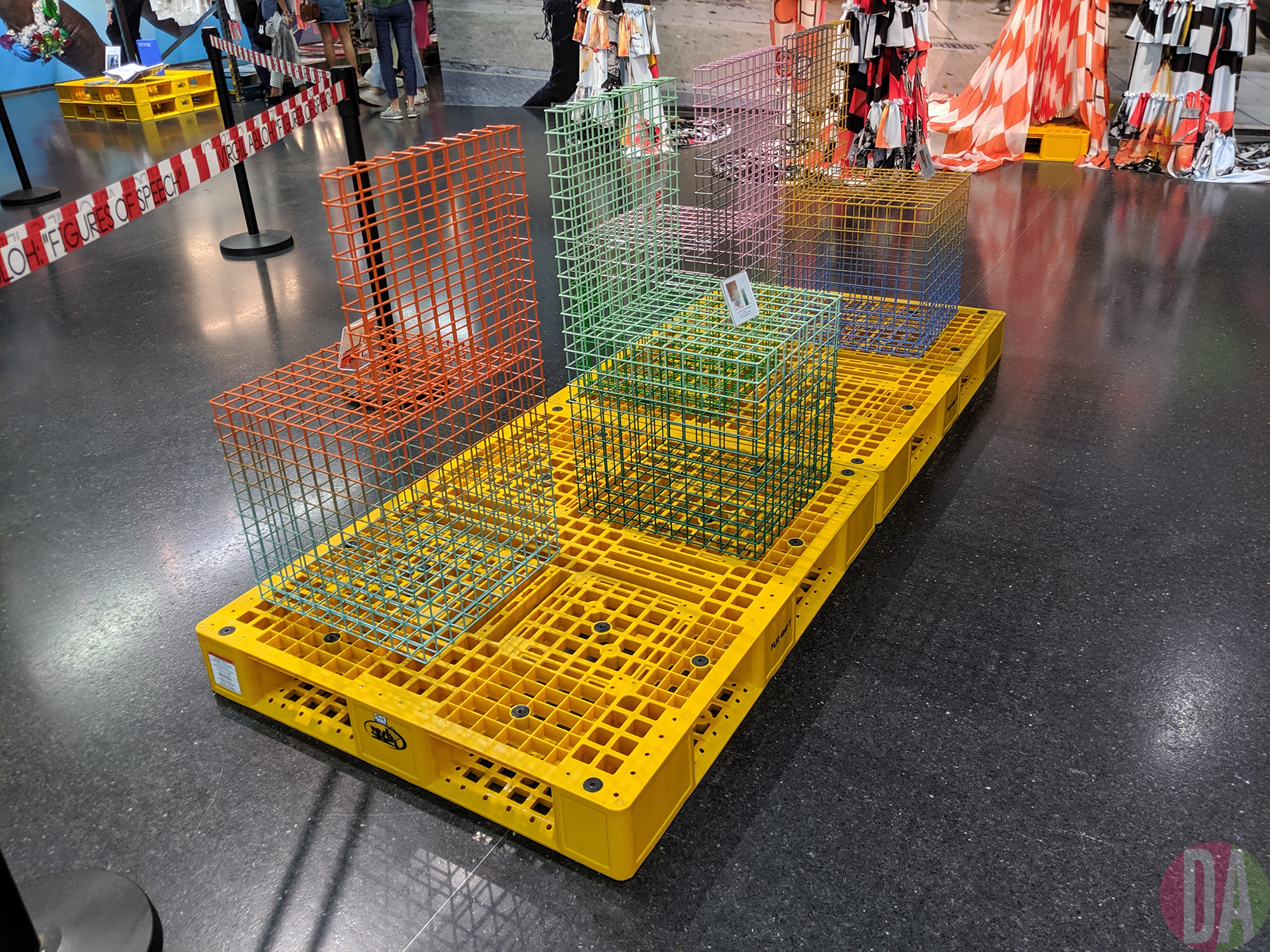 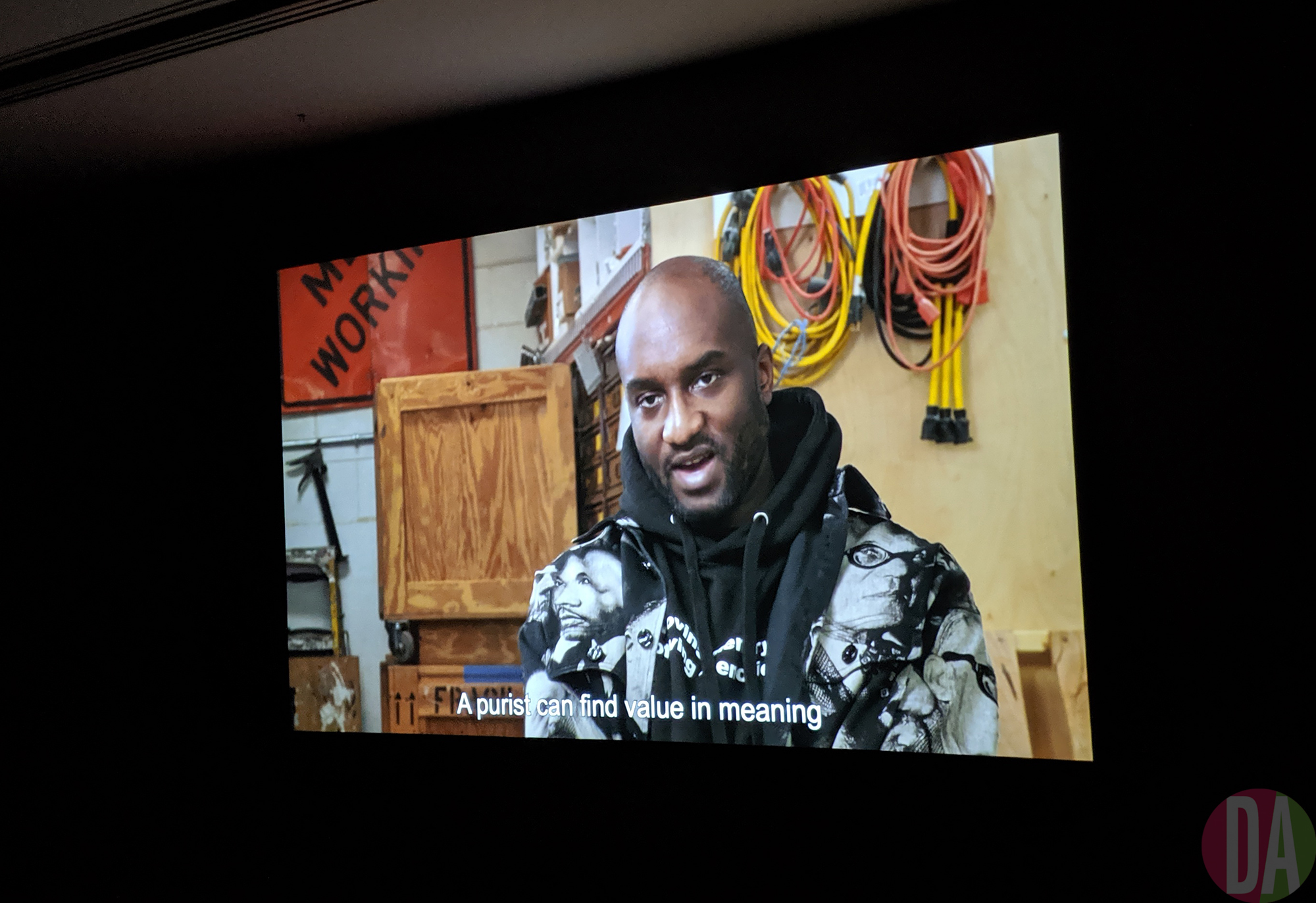 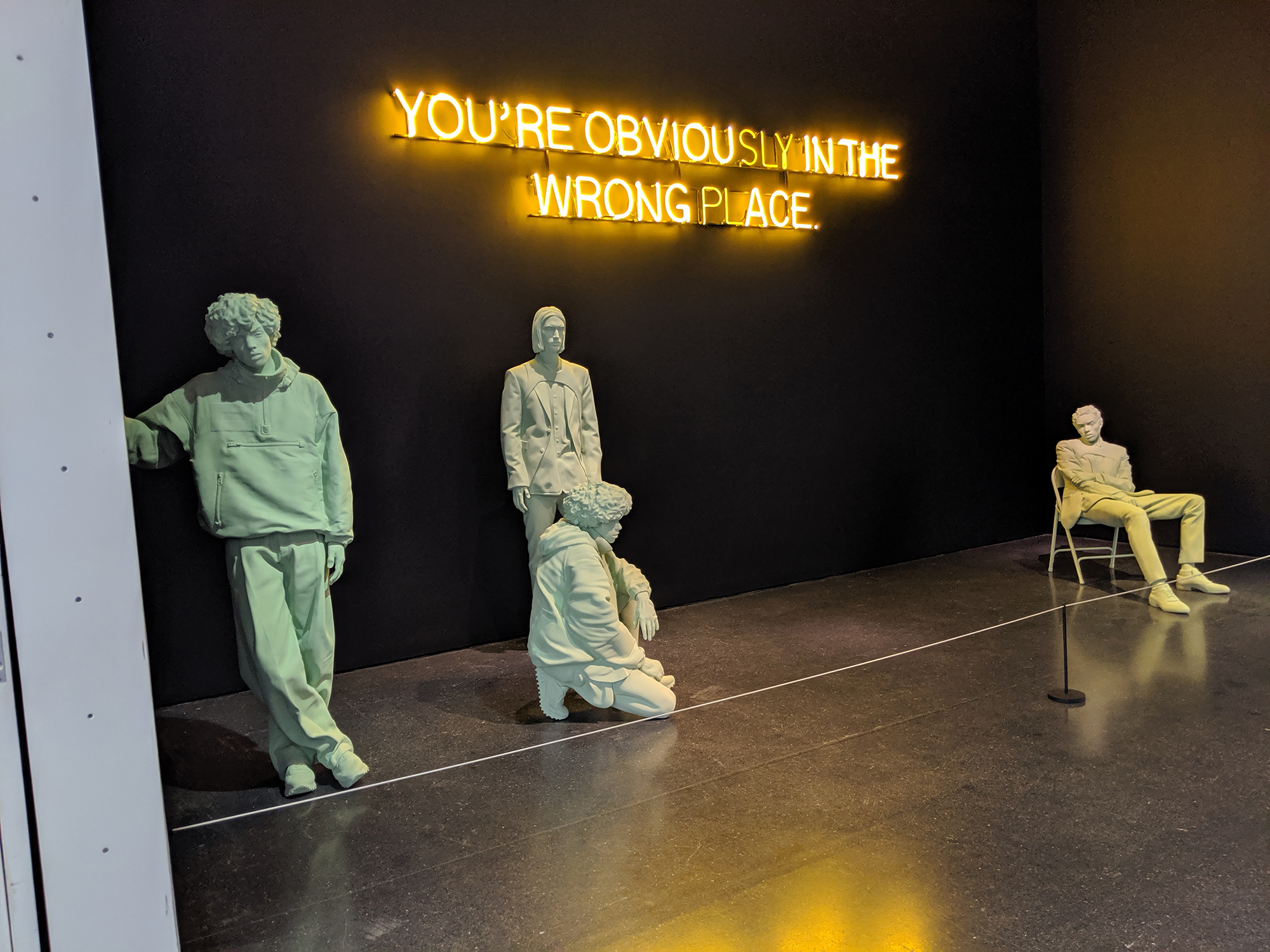 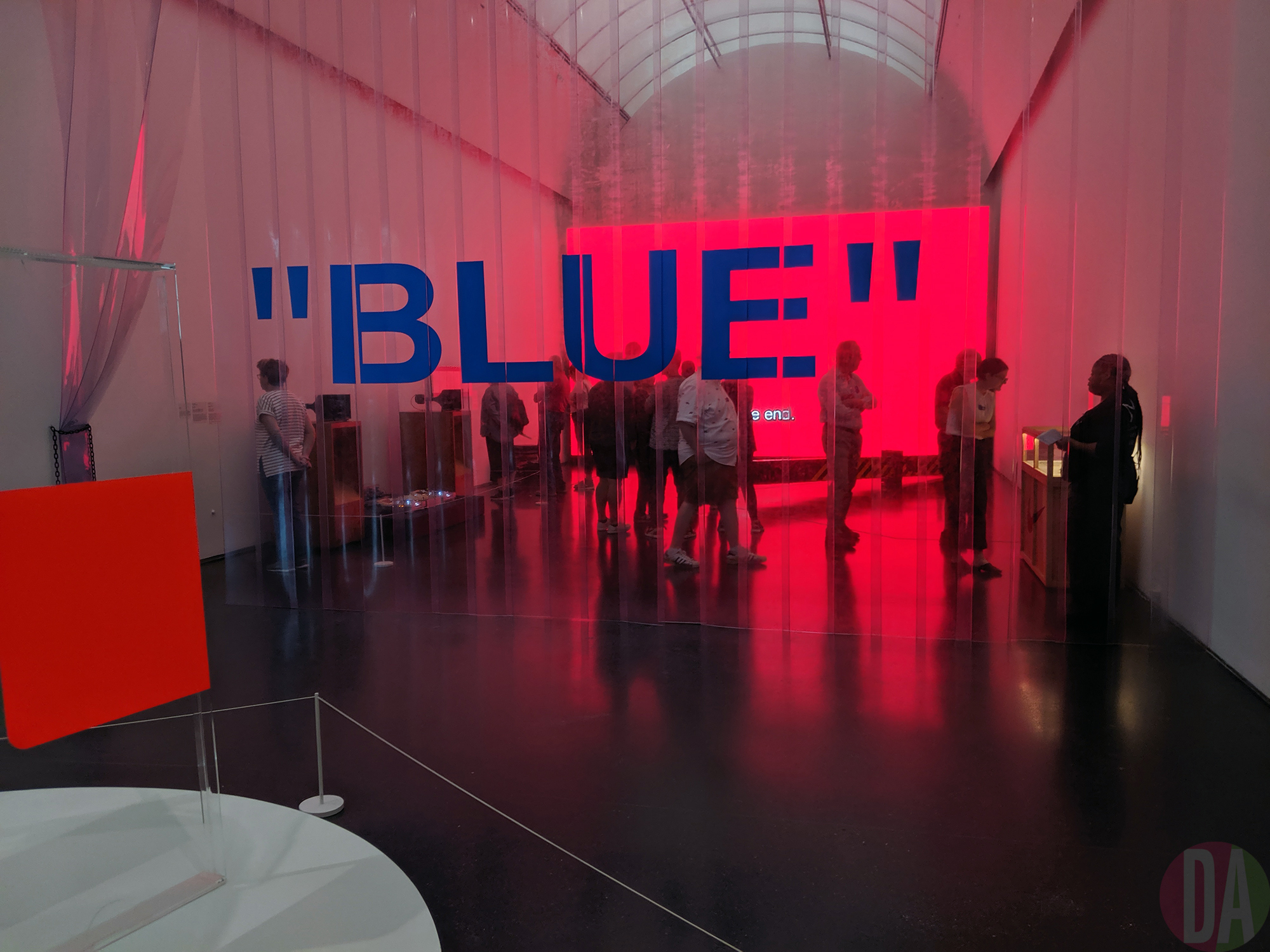 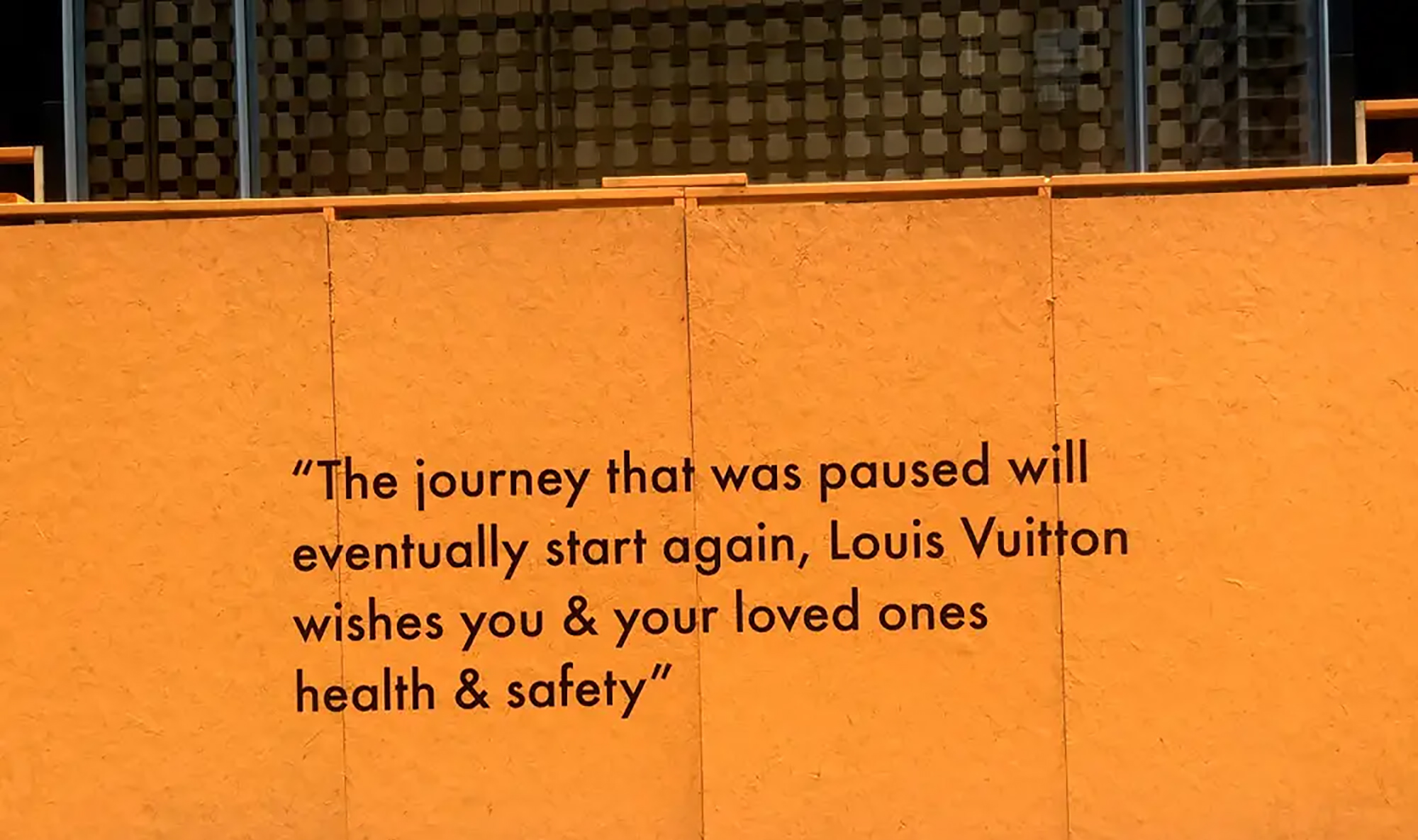 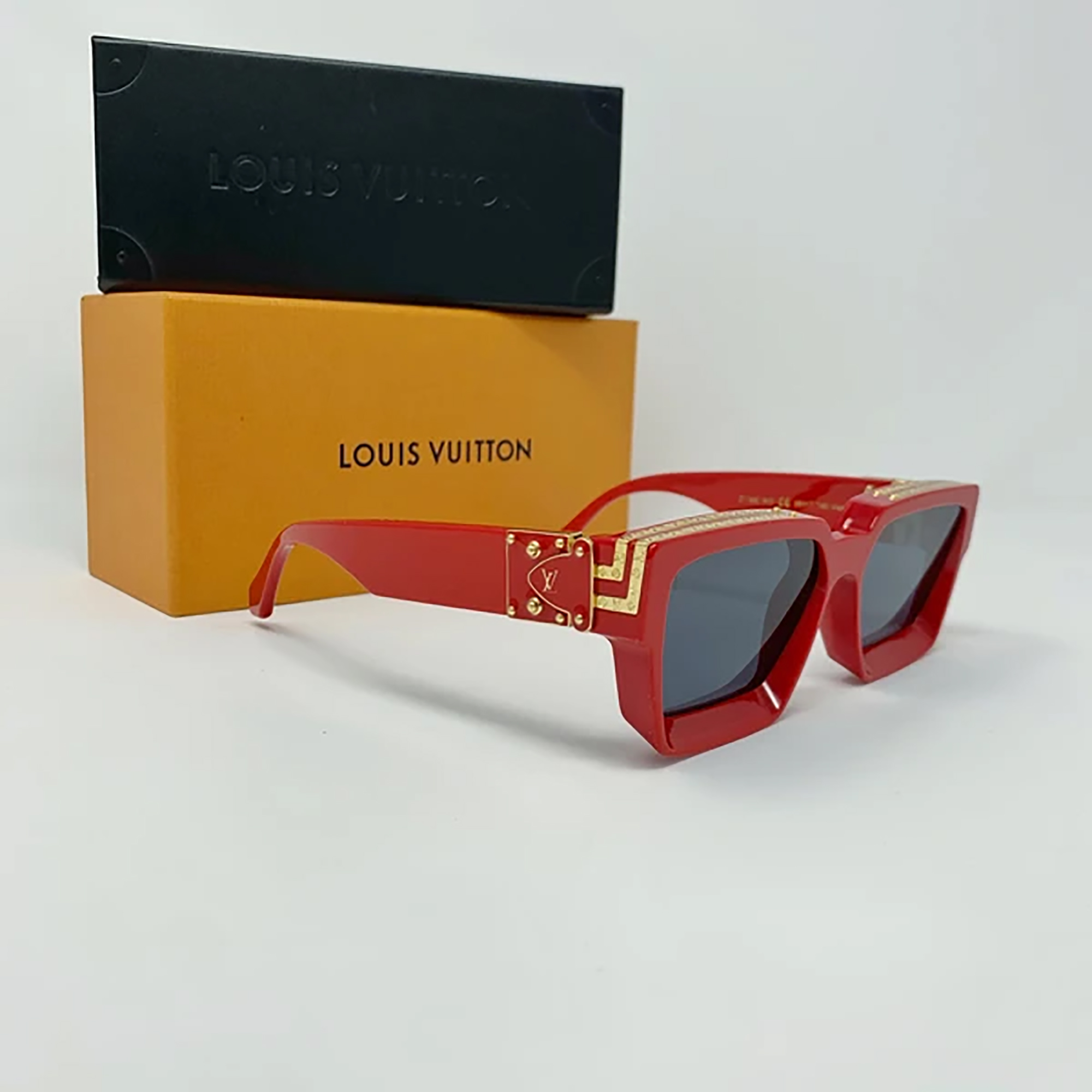 above/below> 2021 mercedes-benz project gelandewagen unveiled – artistic, track-spec g-wagen with full race car cabin. the project that bears the name ‘geländewagen’ was supported by gorden wagener, the brand’s design director, in which despite being a conceptual creation that simulates a racing version, all the details of the suv were carefully thought out. abloh, in a statement to mercedes-benz, sees his contribution as a sculpture that meets the profile and habits of those who consume the brand and that is ready to hit the art market. 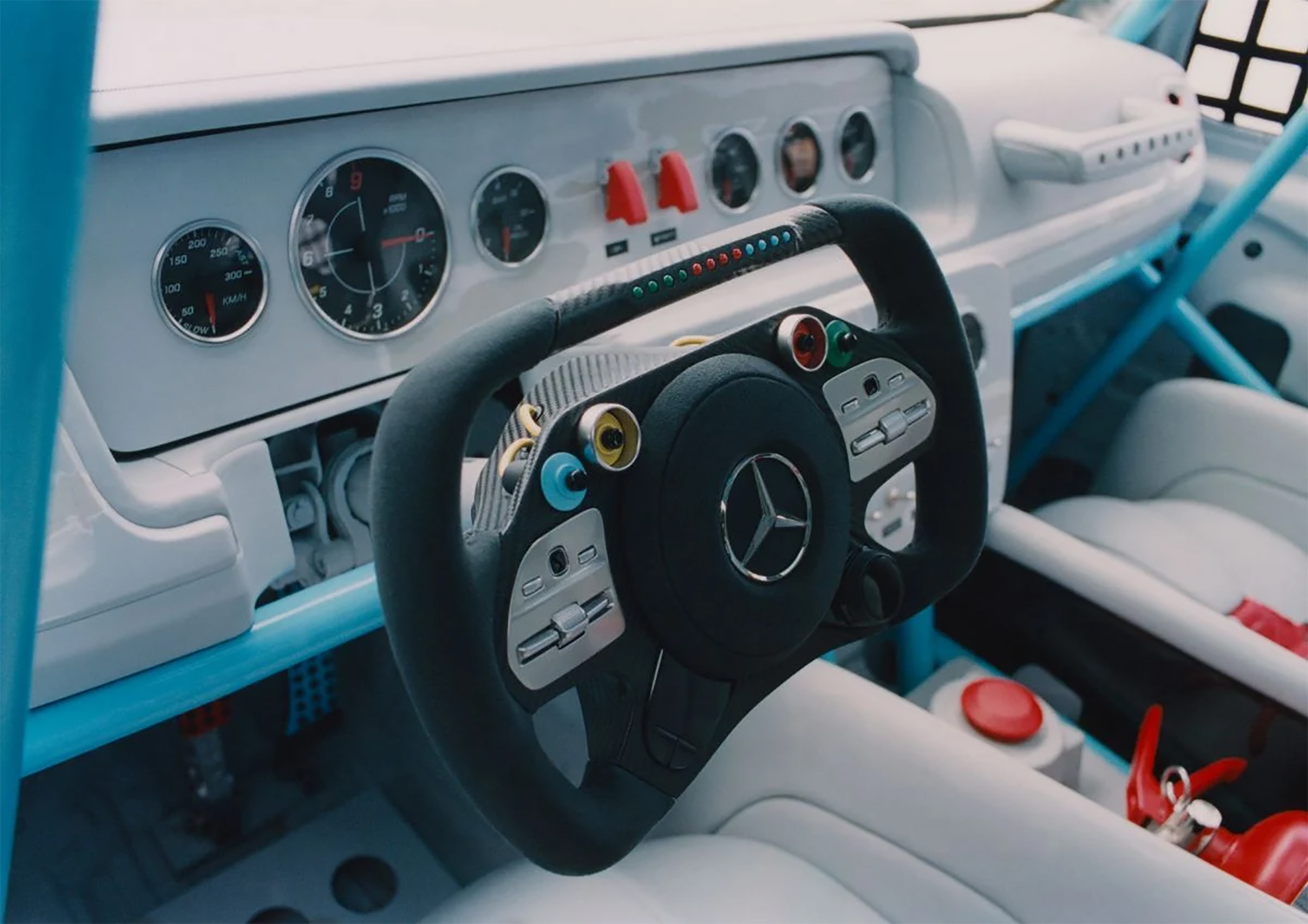 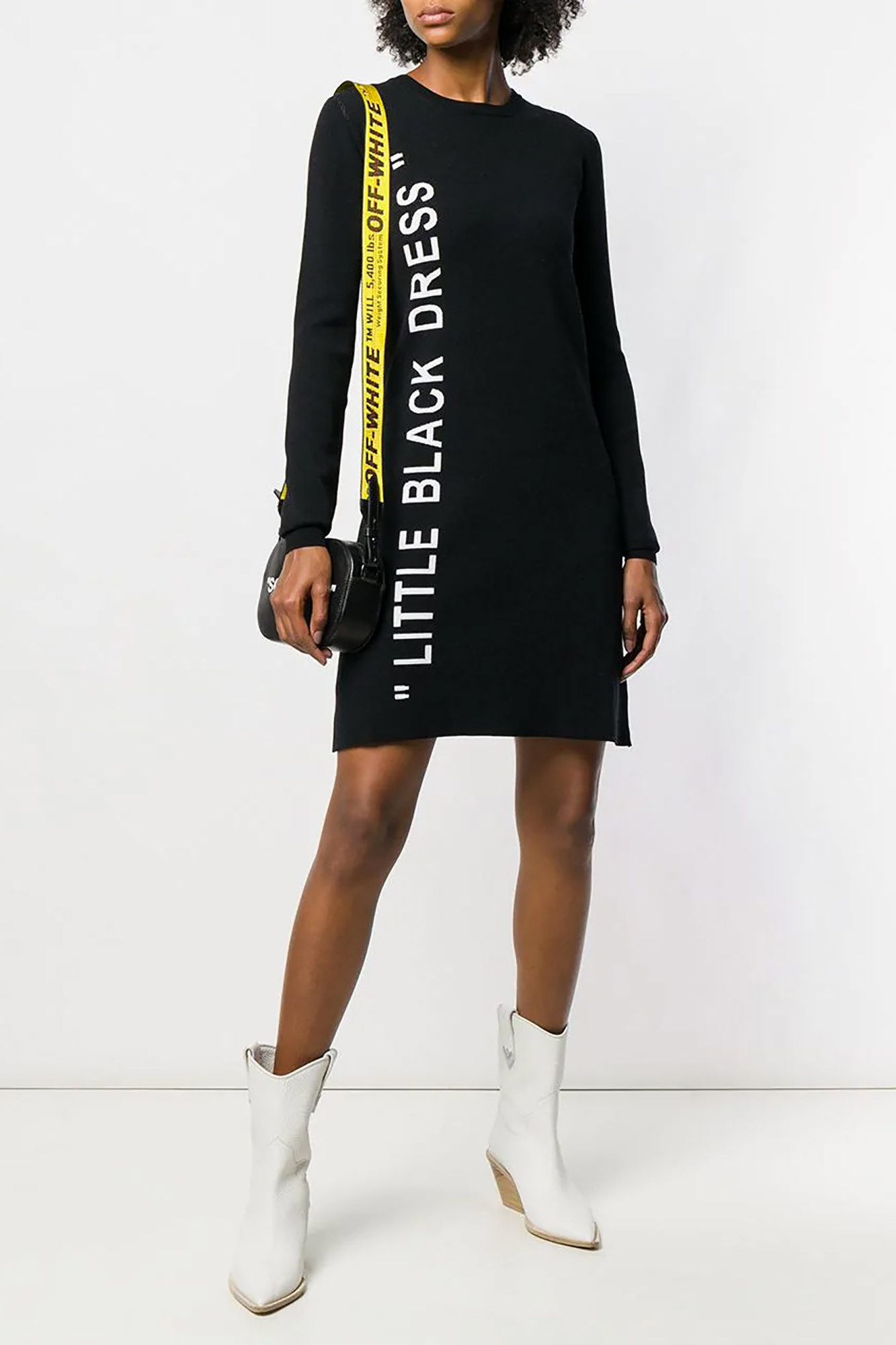 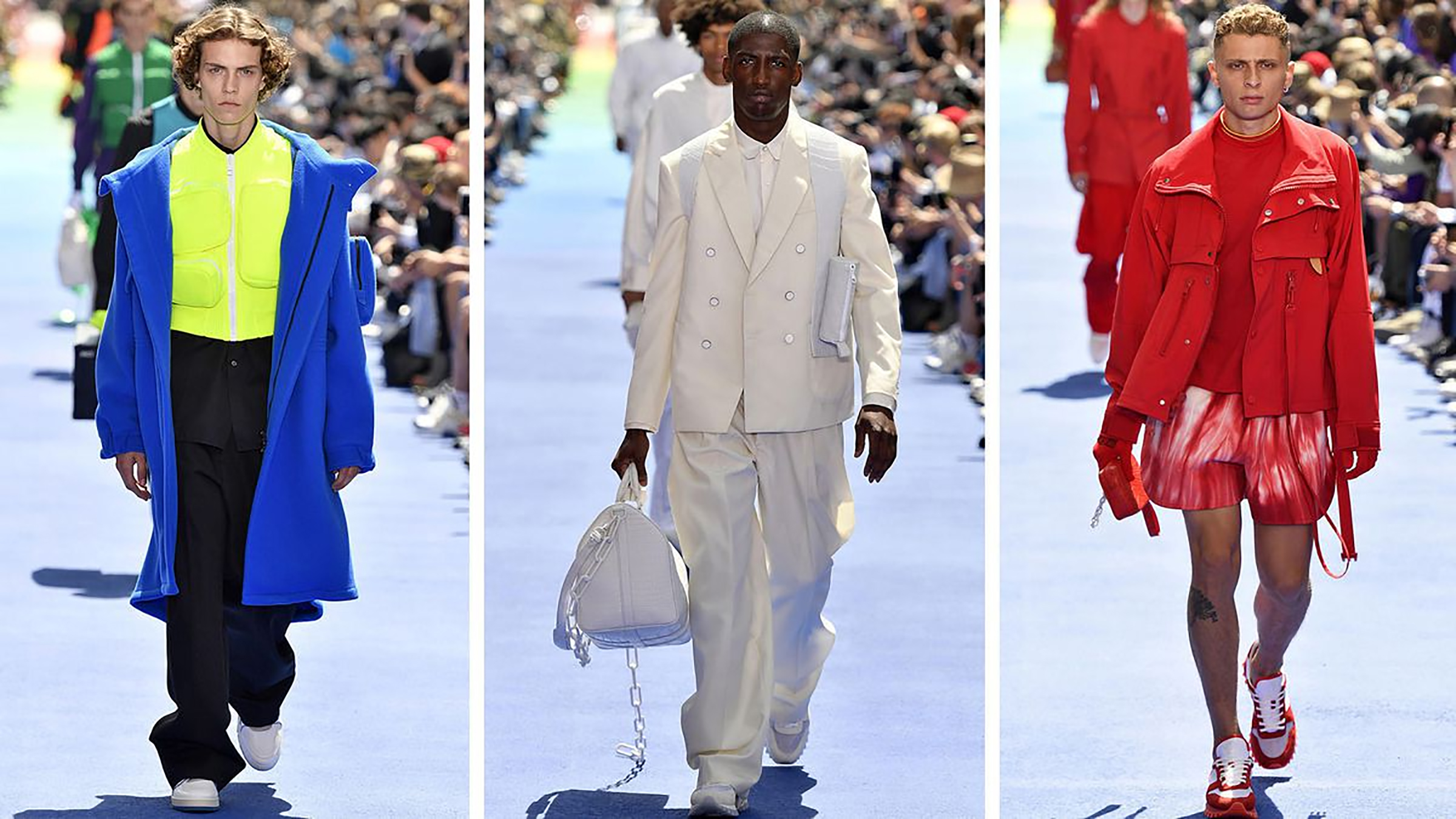