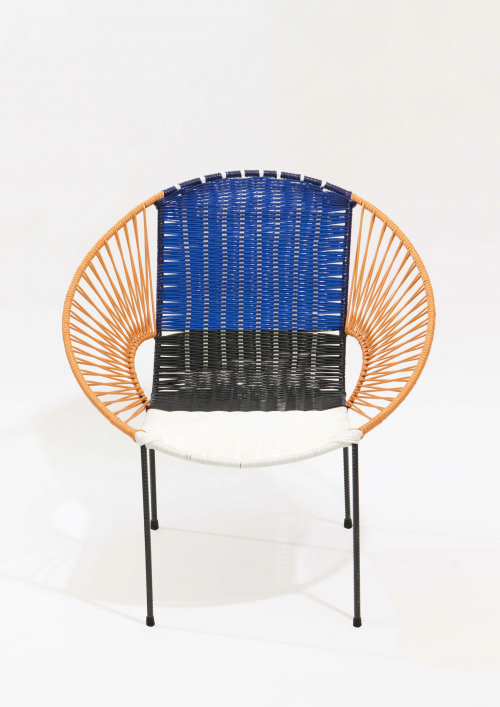 Marni presents in this new space the 2013 edition of the project “100 chairs”, which includes models and colors linked to the idea of urban sitting rooms.

The collection, which is composed of chairs, chaise-lounges, rocking chairs and tables, has been enriched by models in bright colors designed for children. The sitting rooms have been created in color variations fit for interior spaces, featuring new models, woven patterns and combinations. Of interest, this production has been entirely made by hand in Colombia by ex-prisoners, aiming to reinforce the prisoners resettlement into social and working life. 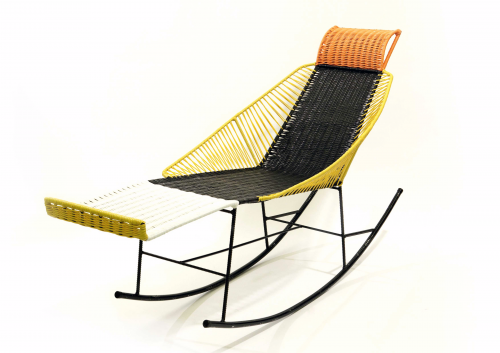 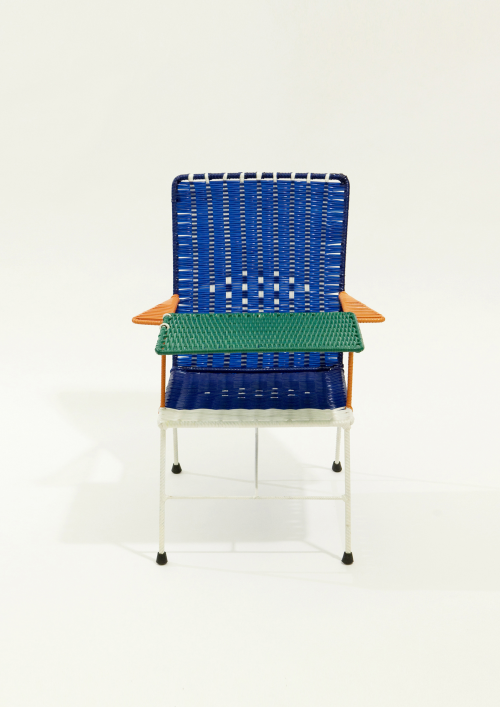 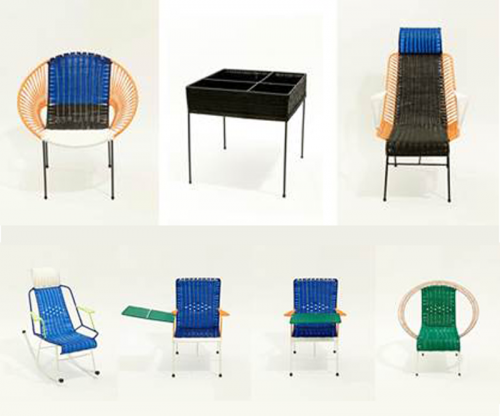 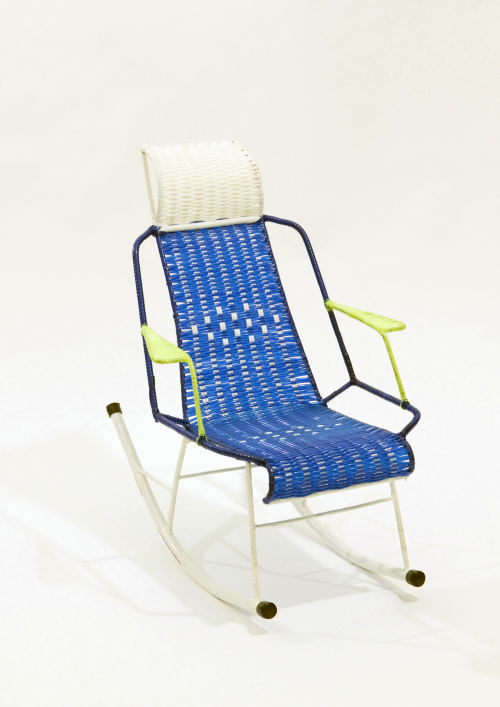 During the Salone del Mobile 2013 MARNI meets “INHABI-TANTS. The migrating multitude”, calls into play the concepts of identity and difference, the encounter with the otherness – the being that comes to us from another world. The Inhabi-tants are small objects in form of humanoids/robots with arms, bodies, heads and feet made out of industrial waste in the shape of small sticks, spheres, semi-spheres and cubes. On April 13th and 14th a workshop will be held at Spazio MARNI in viale Umbria 42 where it will be possible to create the Inhabi-tants of the Marni family, which will join the numerous families created throughout the world. Recycled materials, as well as fabrics and components of bijou, part of the Marni collections, can be assembled to build a new Inhabi-tant. The chairs of Marni and the Inhabi-tants come from faraway and peacefully invade the spaces.

As well as a commitment to use recycled materials, the project reaffirms Marni’s involvement with charitable initiatives with a donation being made to a worthy cause. [ milan 2013 ]