marcus fairs passing is a big loss to all of us. he was a big inspiration to architecture and design. a visionary. although 20-plus years my junior, i consider him a mentor. he founded and authored a great resource in #iconmagazine and in #dezeen that will carry on I’m sure but not be quite the same without him.

marcus fairs launches dezeen as a blog in 2006. the site not so great. the content on the other hand was relevant, opinion-filled, and the best of examples. the most current mission statement in fair’s own words with anders holst podcast was to be the most influential and popular design website in the world. mission accomplished.

fast rewind, fairs launches icon magazine in 2003. as editor the magazine readership soars. in fact the magazine and fairs himself was awarded launch of the year and journalist of the year in 2004. in his own words, “a great publication in the golden era of print.” then fairs publishes a significant book, twenty-first century design in 2006 with a foreword by marcel wanders for which he is fired by media 10. he was fired because he didn’t clear the book with his bosses. both the first thru third editions of fair’s book can be found on amazon. the firing, which can also be heard in holst podcast, is strange because you would think the publisher, media 10, would be proud, not pissy, to have a visible expert editor publishing a book. but fairs had an internet something up his sleeve, “i can do this!” yes marcus, indeed you can. 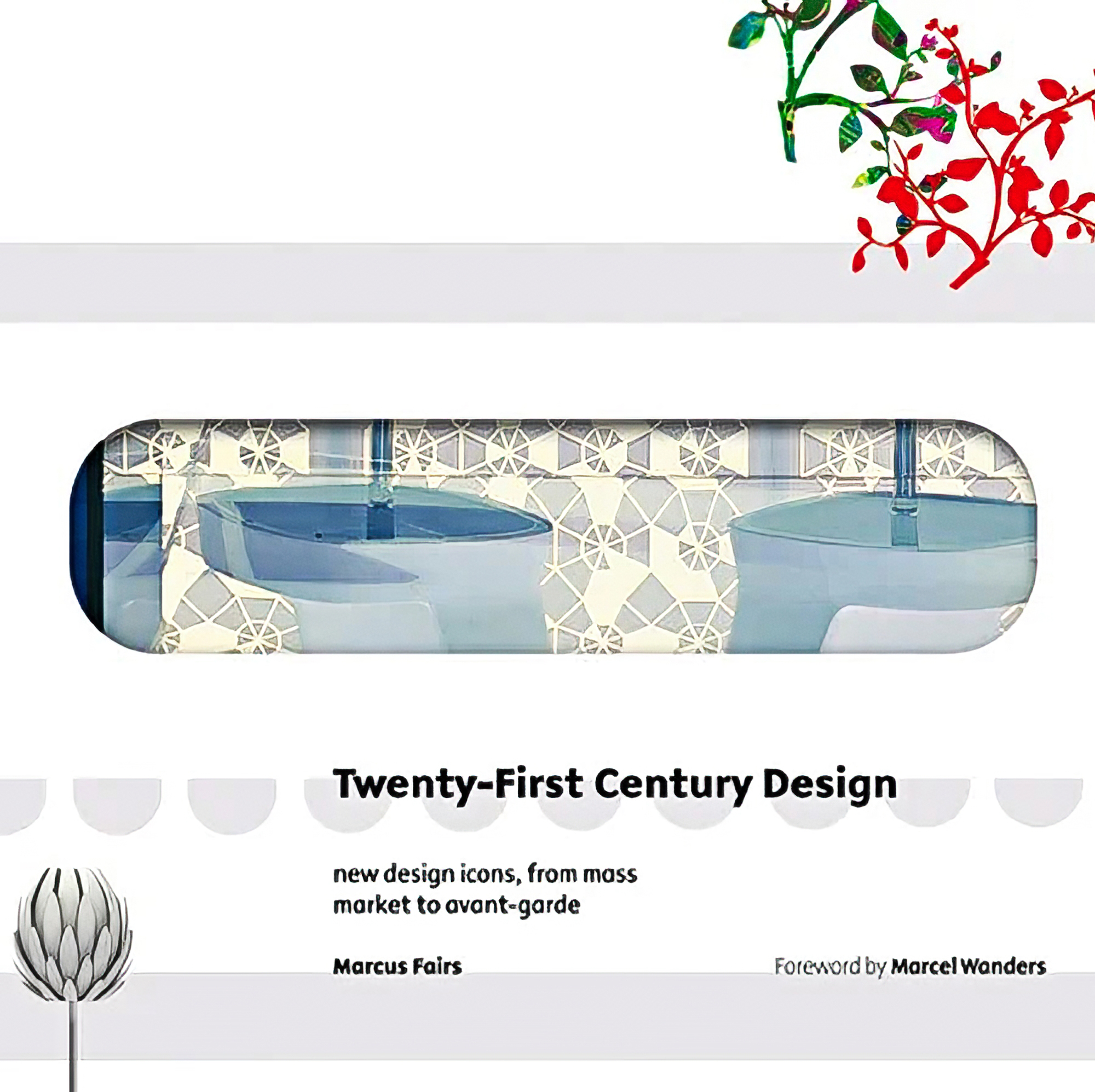 above> the cover of first edition

i followed dezeen from the get-go and felt honored that he followed DesignApplause. we also met in milan in 2018 and vowed to have a drink at bar basso. sadly i have yet to go to bar basso.

discover how successful designers turned their dreams into reality. in this edition of design dreams, dezeen editor-in-chief marcus fairs speaks to designer joep van lieshout in celebration of his new liberty lounger.