Be Original, in its commitment to initiate discussion on the importance of preserving original design across North America, will appear at a number of events and locations throughout what has become known as New York Design Week.

[ Tradeshow Exhibits ]
Be Original will appear at New York City’s two largest design tradeshows: WantedDesign, 17 > 20 May at the Tunnel (269 11th Avenue), where the group will have a booth at the 11th Avenue entrance, and the International Contemporary Furniture Fair (ICFF), 18 > 21 May at the Javits Center, booth #976. At each fair, Be Original will share information on the initiative and host giveaways and social media contests to help promote the campaign, with branded buttons and chances to win and an exclusive LunaTik Life iPhone case designed by Scott Wilson, Founder and principal designer of MINIMAL studios. 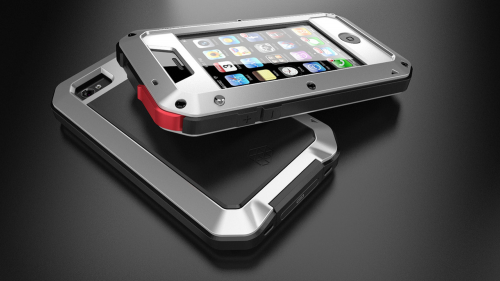 chicago design studio minimal continues the LUNATIK series with TAKTIK, a premium protection case for the iPhone. conceived with the same devotion to details that defined the TikTok+LunaTik and the LUNATIK Touch Pen, this shockproof suspension system encloses your iPhone between two anodized aluminum bezels that prevent water and grit from seeping in. an option of a gorilla glass lens further protects the screen without compromise. minimal is currently seeking funding for ‘taktik’ through kickstarter with an expected production date of mid-august. 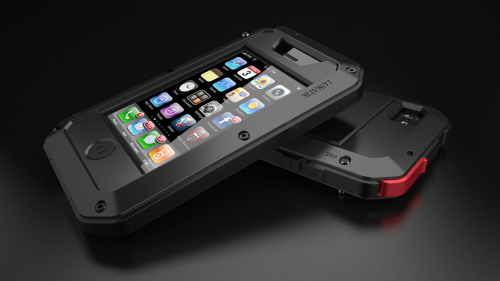 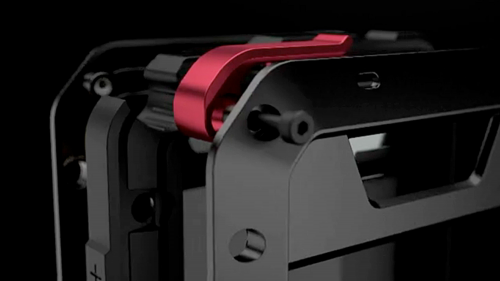 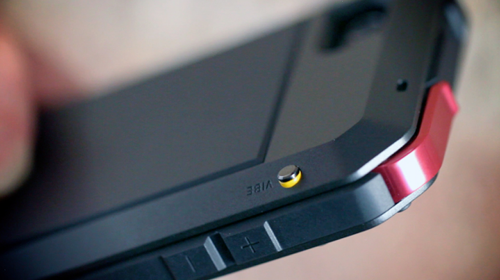 the case offers rapid access to the silencing mode on the phone with a dedicated button. there’s a headphone jack cover made of aircraft grade anodized aluminum. the forward thinking modular design strategy envisions future customization. 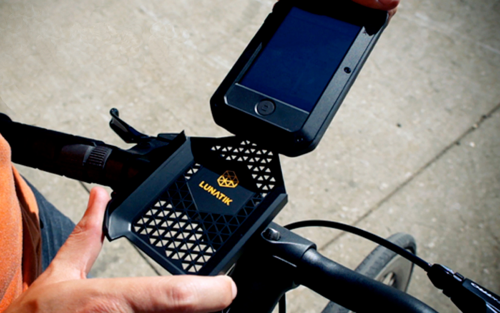 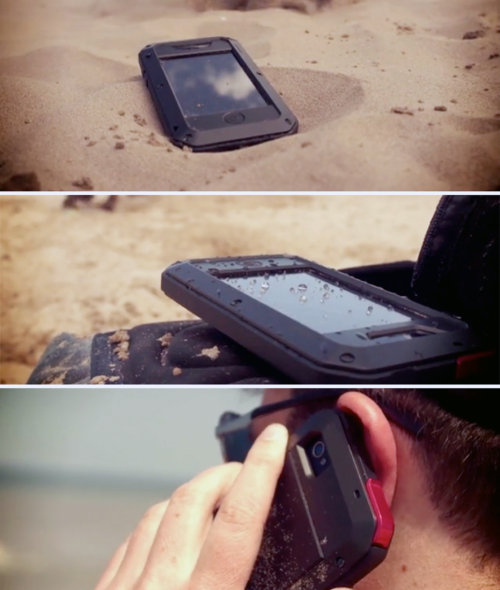 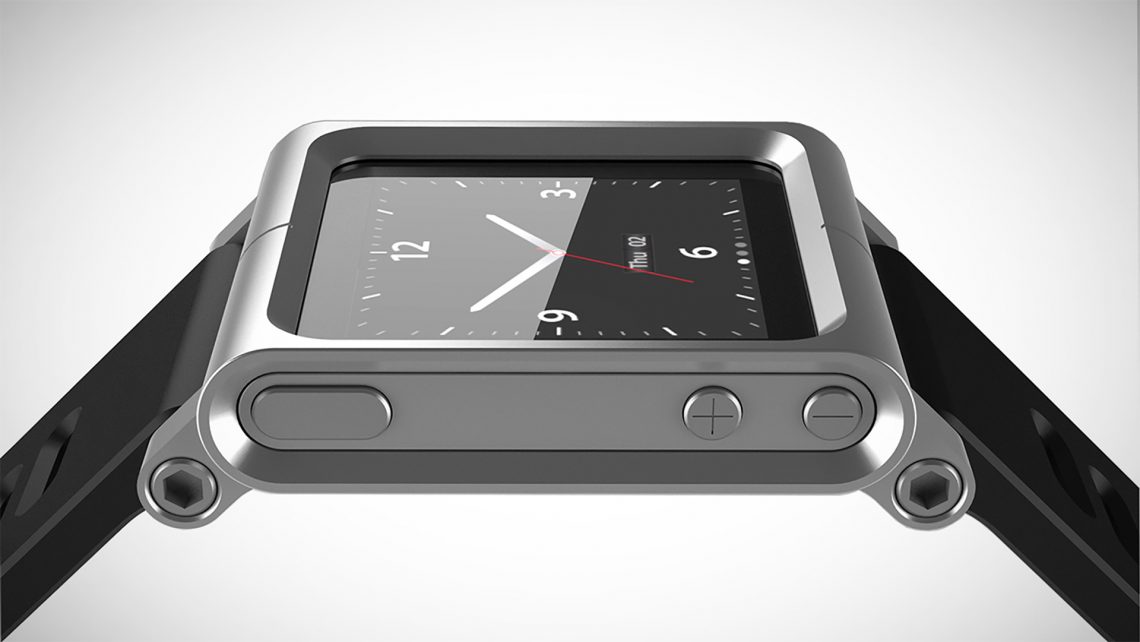