evergreen brasil at luminaire lab – a celebration of diversity

luminaire’s commitment to promoting good design continues with evergreen brasil, an exhibition of brazilian designs debuting during art basel and design miami/ week thursday december 1st and on display until december 31st in collaboration with casa vogue brasil. the exhibition features a curated selection of multidisciplinary design covering furniture, accessories and jewelry from both emerging and established designers. characterized by their welcoming attitude, special connection to nature, celebratory lifestyle, inventiveness even when materials are scarce, and tendency to experiment and improvise — brazilian design is a celebration of diversity.

showcasing the craft-based heritage that has given rise to a vibrant and expressive design identity in brazil, evergreen exhibits works by brazilian design master jorge zalszupin, design “veterans” such as fernando and humberto campana, claudia moreira salles and antonio bernardo, alongside established talents such as marcelo rosenbaum, marcio kogan, arthur casas and isay weinfeld as well as young emerging names that include ana neute, carol gay, pedro paulo venzon and guilherme wentz. fourteen creatives from different generations who are utilizing native materials and inspirations for historic or innovative expressions of cultural identity, showcasing traditional or experimental practices, which result in a clear artistic expression and a strong, vibrant spirit of brazil.

some highlights of the exhibition include the candy chandelier designed by fernando and humberto campana and created by the czech lighting company lasvit, that was inspired by the multi-hued candies found in brazilian markets. other highlights of the exhibition include a collection of baskets made by artisans from the northeast of brazil curated by marcelo rosenbaum, a rustic table and the ﬁrst furniture piece ever designed by claudia moreira salles, jorge zalszupin´s iconic tea trolley and a wood necklace designed by antonio bernardo.

harnessing the richness of the brazilian culture, its vibrant resources, these designers create pieces that take inspiration from their surrounding and strive to improve their environment. although it is difﬁcult to categorize design styles by their origin or country, there is one common link between all brazilian designers and that is their ability to always create and produce fresh and everlasting pieces with a special dose of respect to nature and its resources – truly evergreen.

evergreen brasil debuts on december 1 and continues through the month of december at luminaire lab in miami’s design district. 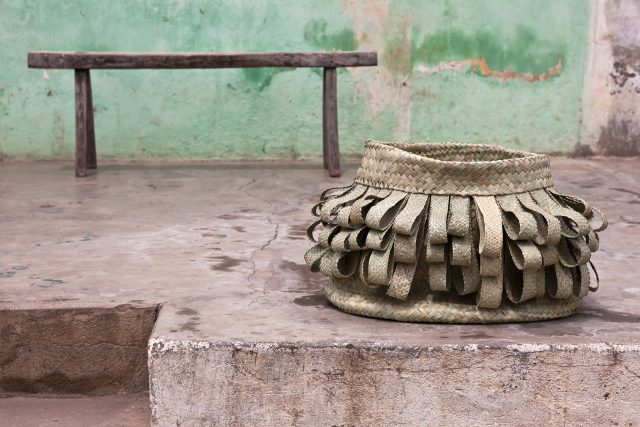 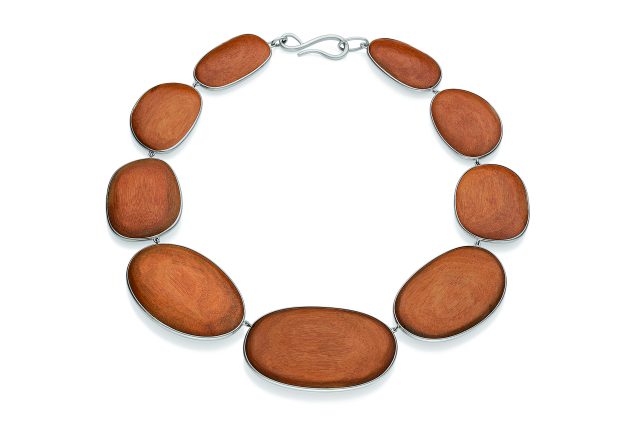 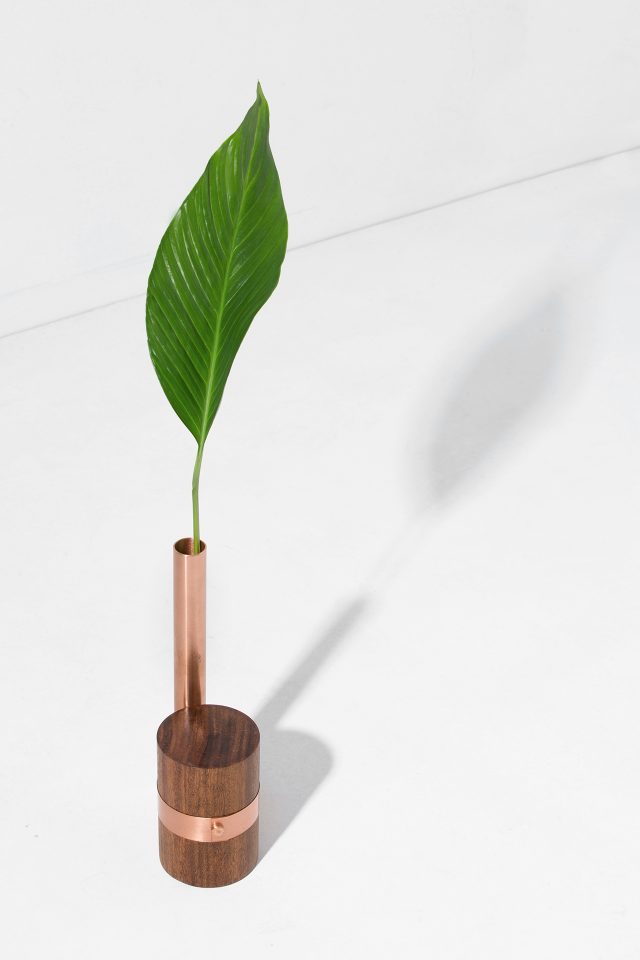 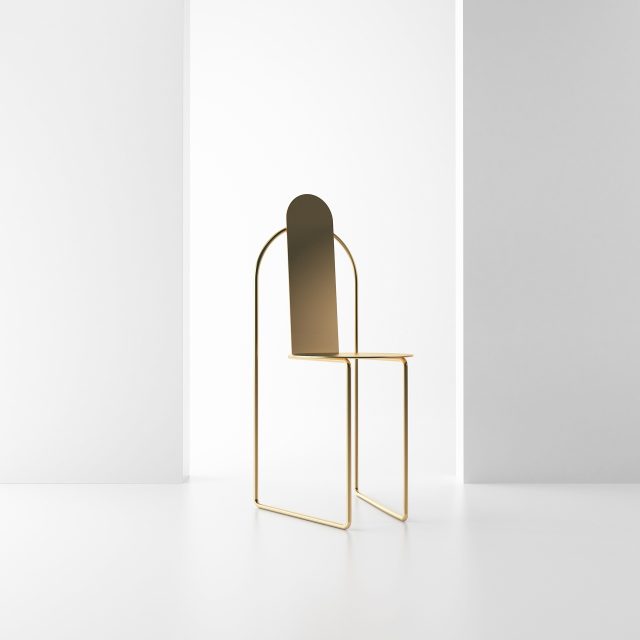 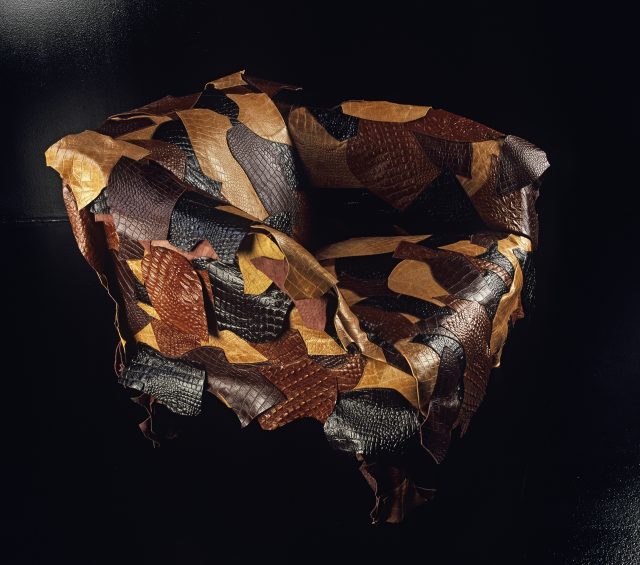 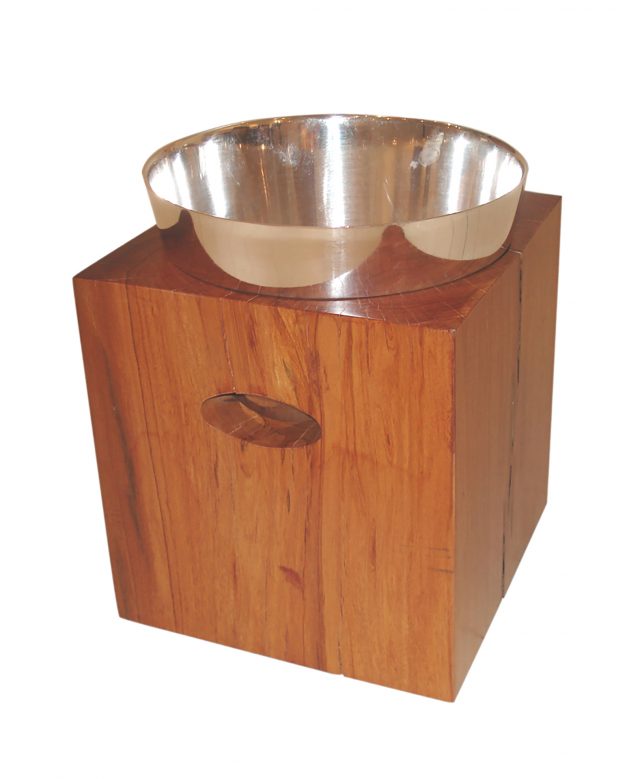 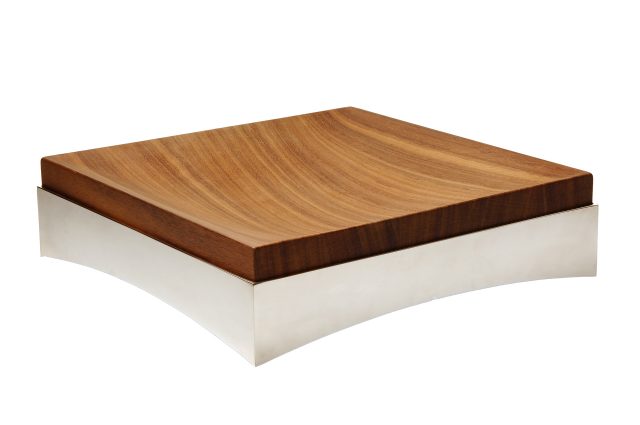 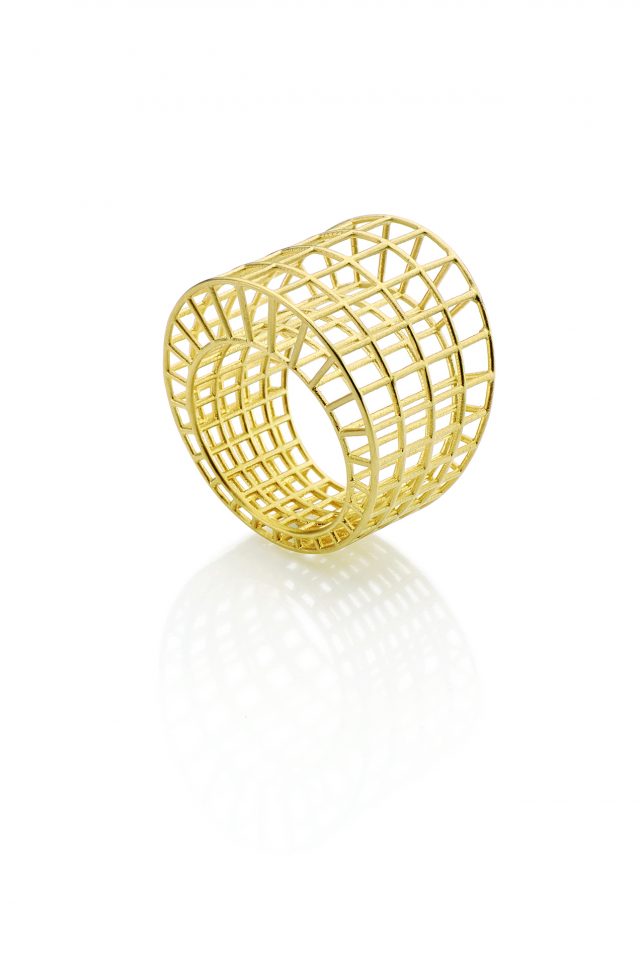 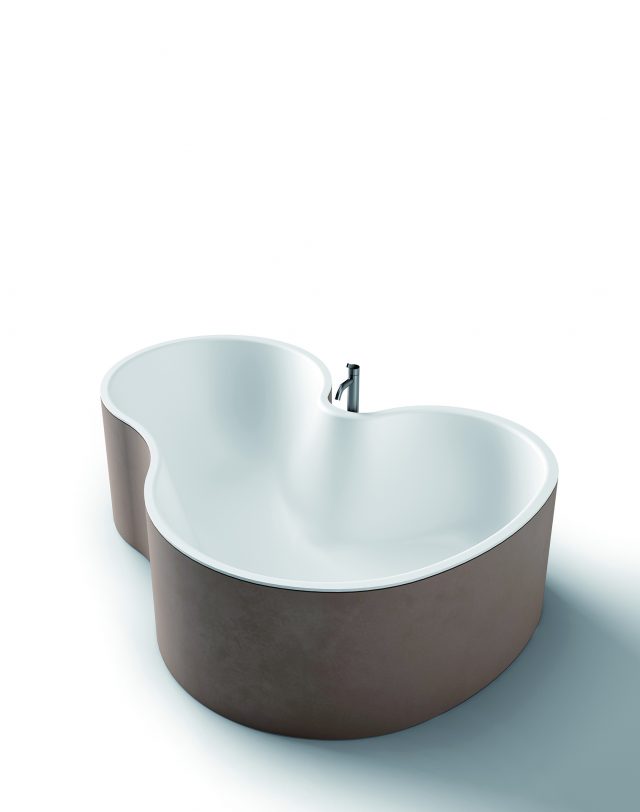 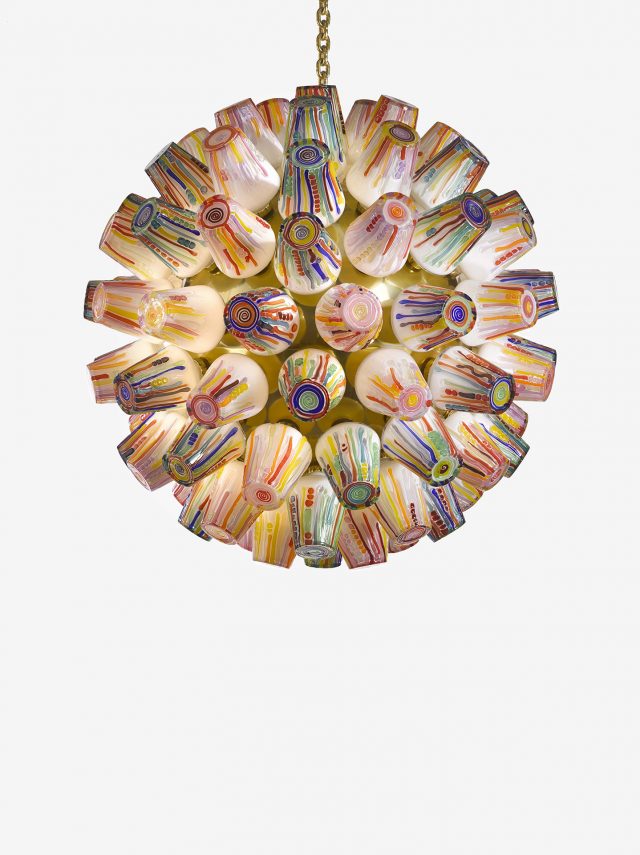 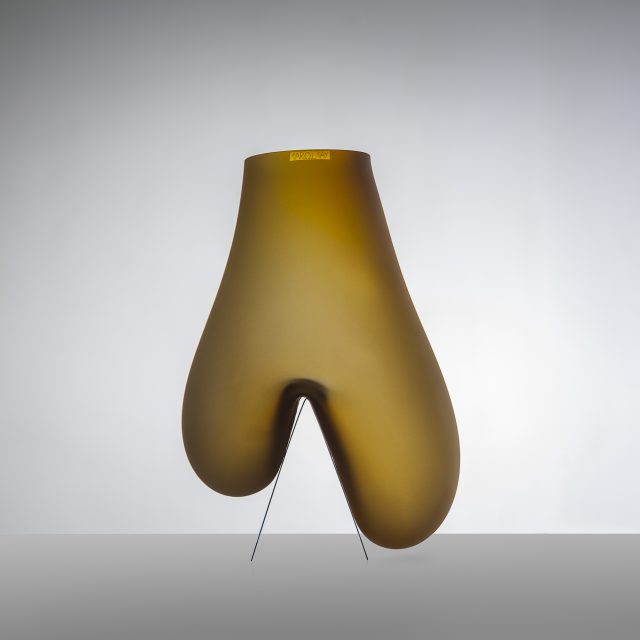 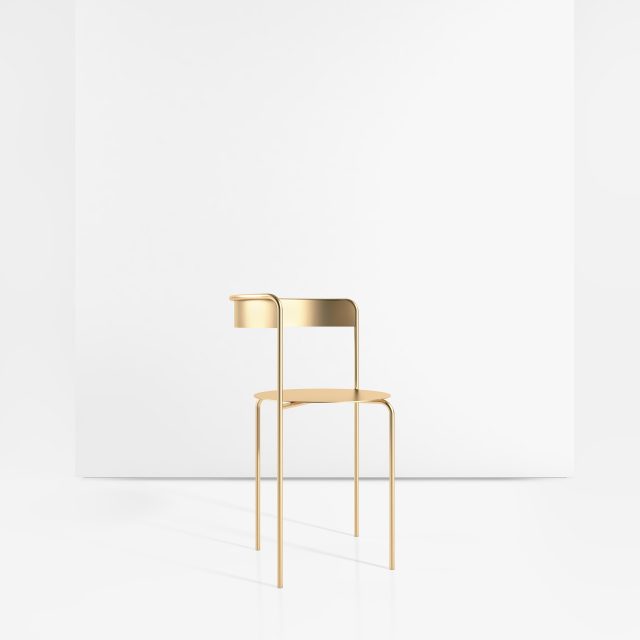 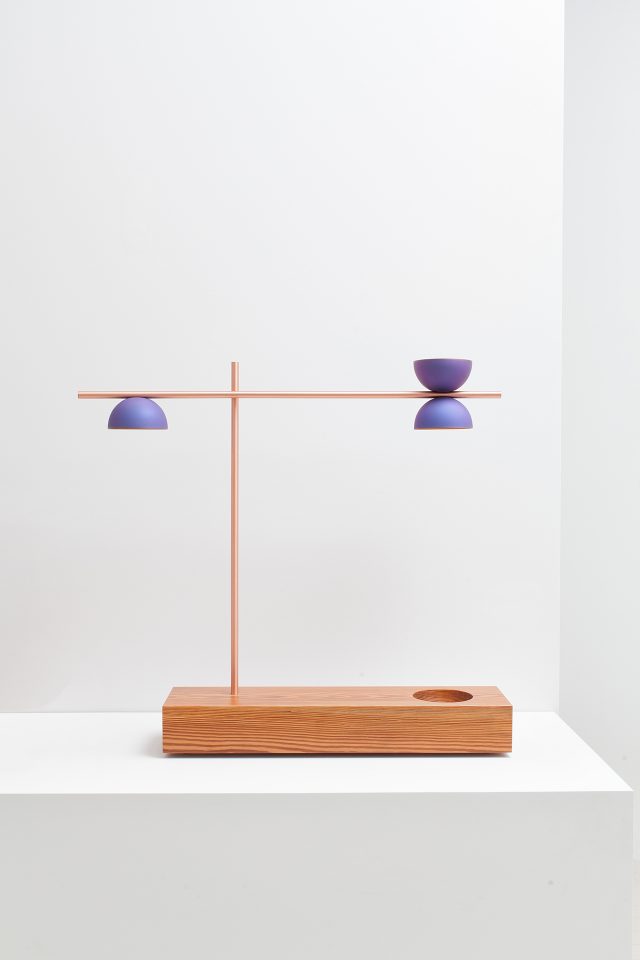 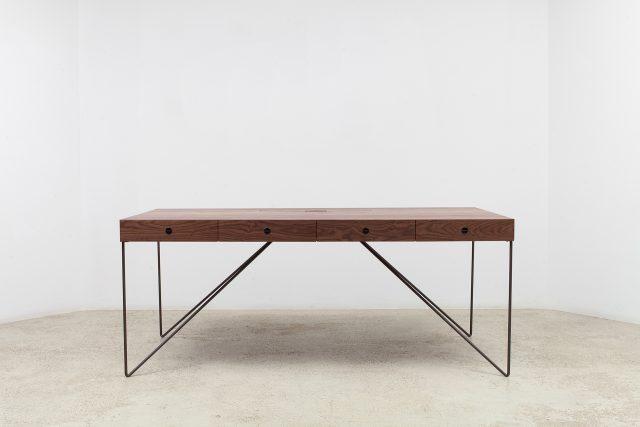 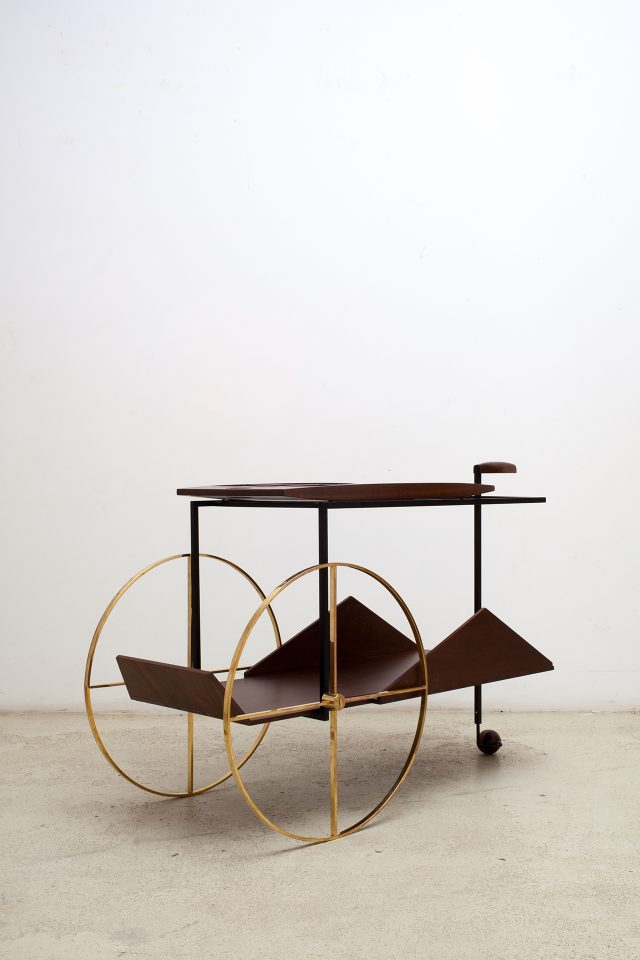 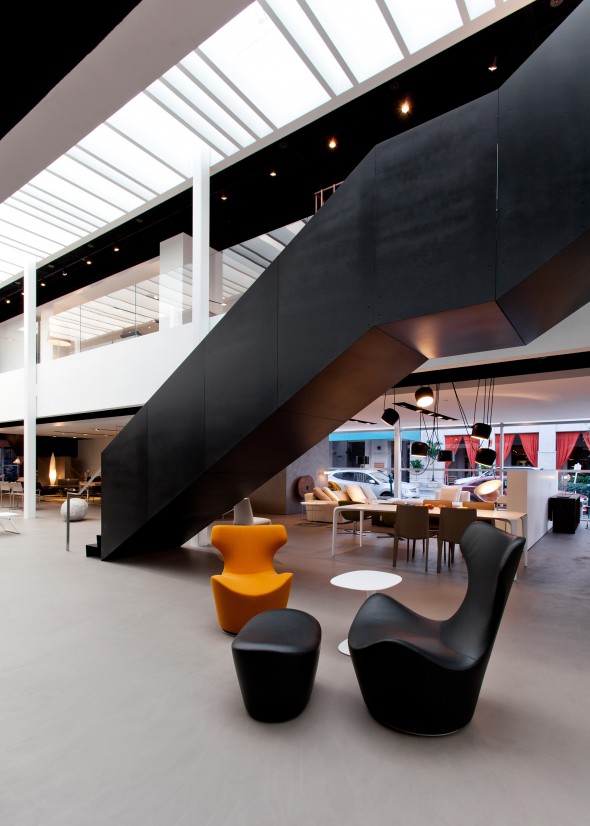 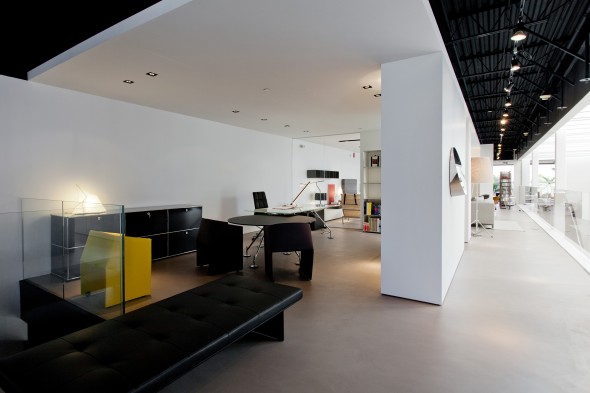 [ coral cables ] the award winning, 15,000 sq-ft flagship showroom is inspired by renowned italian architect and designer piero lissoni and the luminaire design team. the new interior continues to be a background to the unparalleled collection in contemporary design and now features b&b italia miami mono-brand space spread across 7,000 sq-ft on the first floor re-affirming the two companies’ 30 years relationship and the alignment of their vision and philosophies.

originally opened in 1984, the kassamali’s built luminaire’s flagship store in coral gables. in the same year, the miami chapter of the aia recognized the showroom with the award of honor in architecture, while the aia’s florida association gave it the award for excellence in architecture. 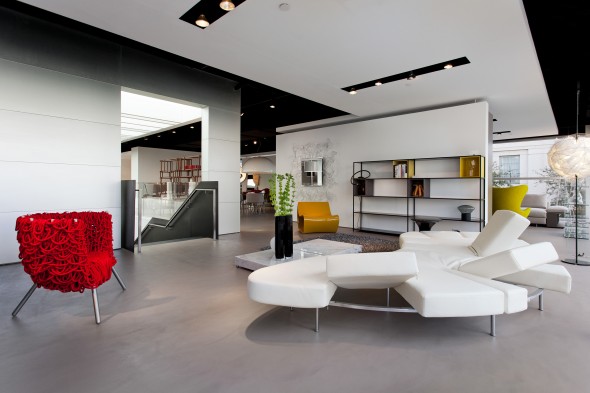 the interior project, the blend of architectural details and materials, and the interplay of light and shadow, give rise to a setting full of personality, with a strong, original and international image rich of ideas, proposals and solutions that inspire people and create environments that affect peoples lives. 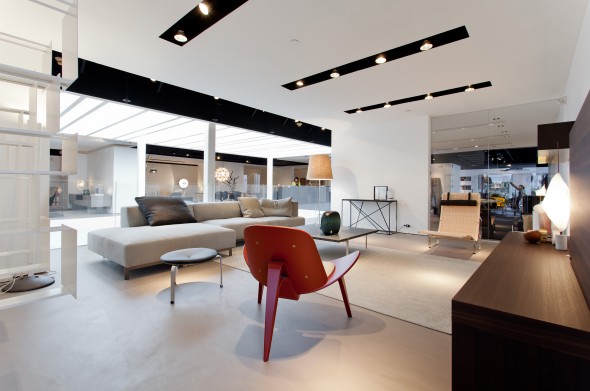 harnessing its materials, whether natural or synthetic, japanese design is characterized for capitalizing on the material while at the same time combining respect for tradition with forward thinking experimentation. within the exhibit, the viewer is able to witness each of the three designers’ ability to reduce objects to their most essential elements. though pure in form, materiality adds richness to each product.

from the sculptural forms of yoshioka’s brook ottoman for moroso, designed especially for issey miyake, and the shimmering prism collection for glas italia, to the pureness of expression in nendo’s softer than steel collection for desalto, the zabuton for moroso and the brushstroke consoles for glas italia, to fukasawa’s approachable softness in the common bench system for viccarbe, each designer’s understanding of the world around them is on view.

Luminaire’s continued commitment to promoting good design and education culminate with the third installment of Design+World, a comprehensive exhibition exploring how today’s designers are interpreting materials, technologies and production methods to create work which is expanding the traditional boundaries of design. Luminaire Lab, a beacon of design excellence in Miami’s Design District, will be transformed into a design laboratory where the public can interact and explore new concepts in design. Highlighting the work of longtime friends and collaborators like Tokujin Yoshioka and Patricia Urquiola, the exhibition will also showcase Luminaire’s continued interest in glass. With Fabrica’s Drawing Glass, Nao Tamura‘s poetic glass lighting and a selection of limited edition glass pieces from our own collection, the exhibit examines the limitless possibilities and expert craft of the ancient material. Additionally, we will welcome Phaidon books to the showroom, bringing a preeminent voice in art and design to the design district. 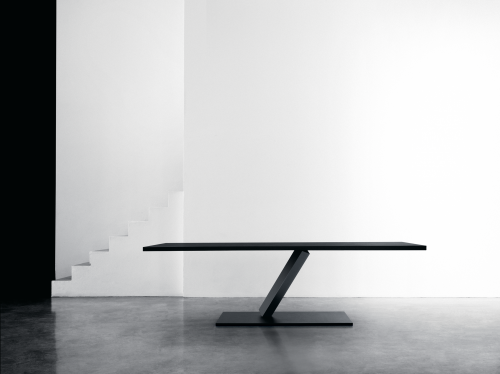 One of the most influential creative minds living in the world today, Japanese designer Tokujin Yoshioka transformed the way we experience the world around us. For the past several years, he has been inspired by the random harmony of crystals, creating sculptural pieces that investigate the dependency that exists between human memories and natural phenomena. Luminaire will present the Elements Collection, launched during the Salone del Mobile 2013 and hatched from extensive research he conducted for the Crystalized Project. According to Yoshioka, the project “raises the question of how we connect our lives to the future by being exposed to the serendipitous beauty born of nature.” 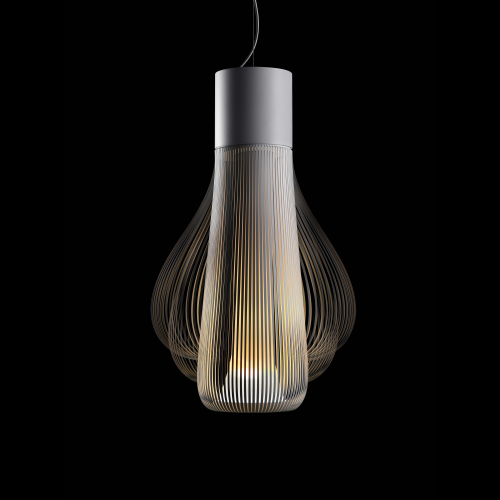 On December 5th Luminaire is proud to host the incomparable Patricia Urquiola as she unveils her newest project – a book. This is Urquiola’s first monograph on her works aptly titled “Time to Make a Book.” Her eclectic approach to product design and architecture has established her as one of the key figures in contemporary design, working with great international design houses, including Moroso, De Padova, B&B Italia, Bisazza, Alessi, Driade, and Flos. This inspiring book captures the fervid energy of Urquiola’s life and work, in an unprecedented and striking design object as innovative and intimate as her body of work. 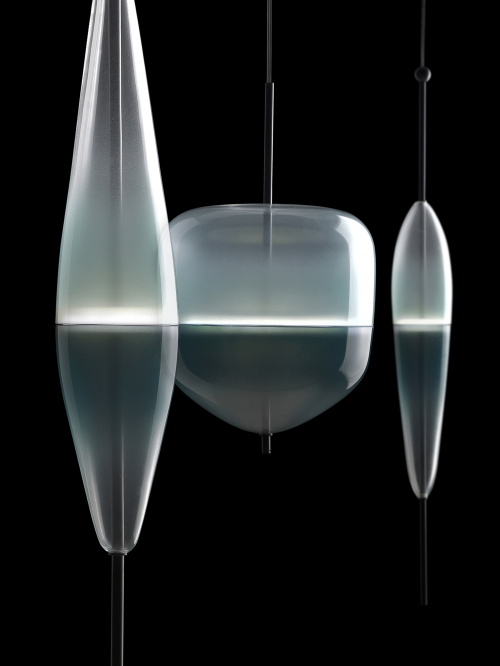 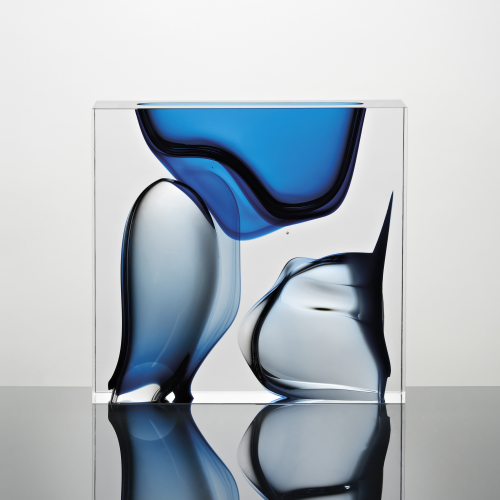 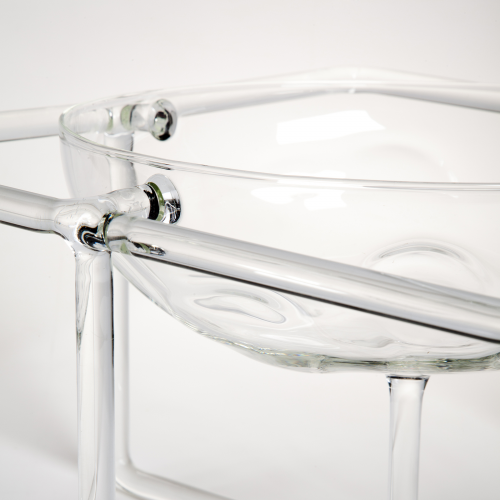 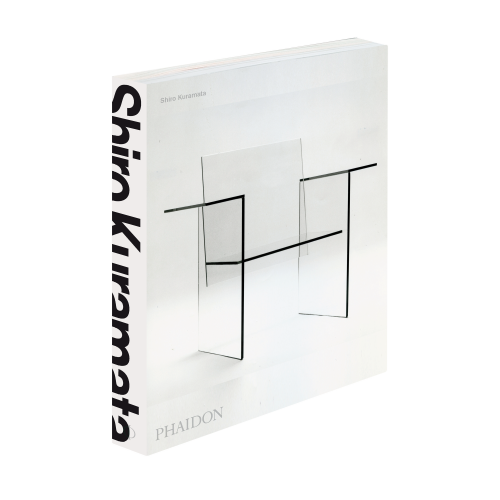 Luminaire is also proud to announce a partnership with Phaidon, the world’s premier publisher of books on the visual arts. The partnership is a meeting of the equal belief that we must celebrate the creative, and democratize access to design and design education.

[ Luminaire ] would like to extend an invitation to the public as we host a reception to celebrate good design around the world on 4 December from 6 > 9p at our Miami Design District location, Luminaire Lab. [ rsvp ] 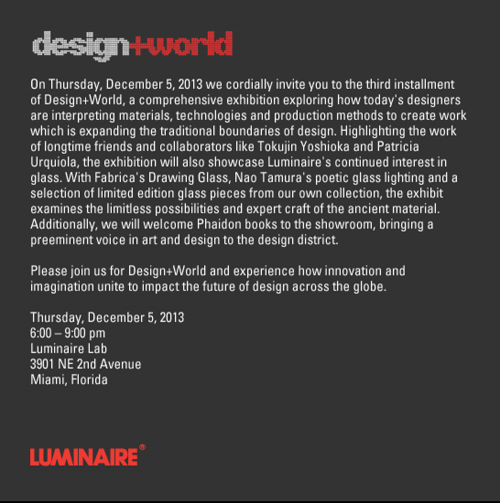