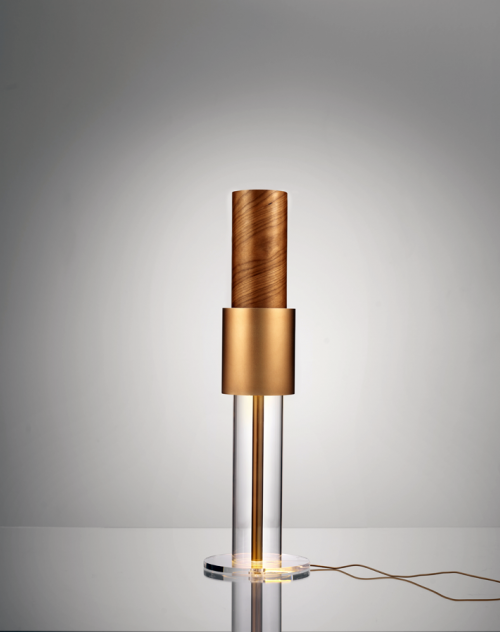 [ new ] Lightair IonFlow 50 generates billions of electrons that ionize particles so they may be collected in the IonFlow 50. This process takes some time depending on the size of the room. When all the particles in the room are charged the generation of electrons decrease and the units starts to generate only as many electrons as is needed to charge the new particles that constantly enters the room. The room will stay relatively cleaner at all time as long as the air purifier is turned on. 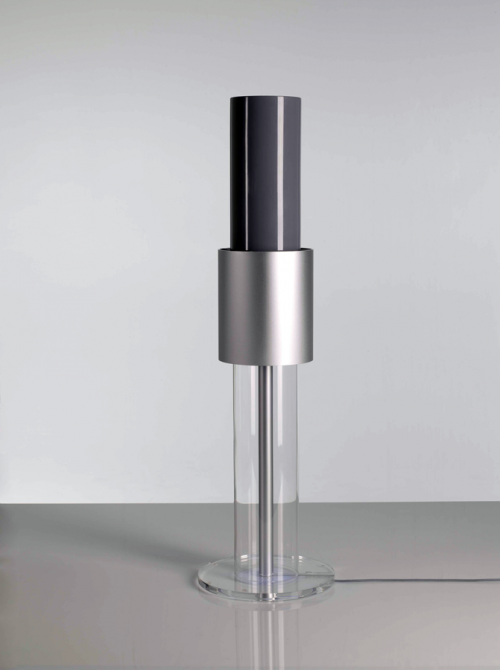 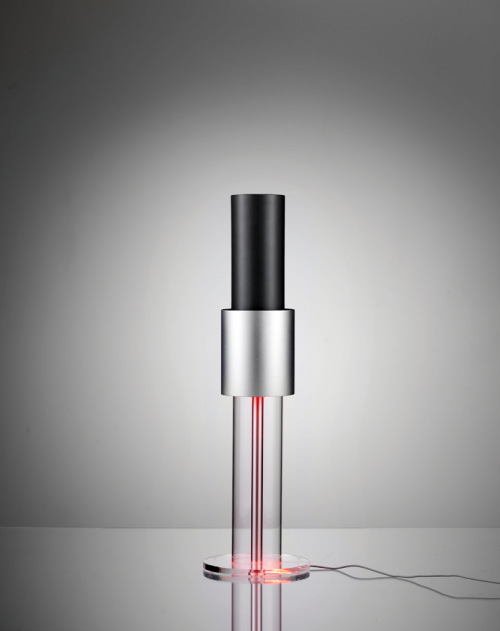 [ facts and figures ]
/In the WHO European Region alone, exposure to particulate matter (PM) decreases the life expectancy of every person by an average of almost 1 year, mostly due to increased risk of cardiovascular and respiratory diseases, and lung cancer.
/Some 40 million people in the 115 largest cities in the European Union (EU) are exposed to air exceeding WHO air quality guideline values for at least one pollutant. Children living near roads with heavy-duty vehicle traffic have twice the risk of respiratory problems as those living near less congested streets.
/Indirect effects of air pollution, such as climate change, are becoming increasingly evident. Transport is the fastest growing source of fossil-fuel emissions of carbon dioxide (CO2), the largest contributor to climate change.
/Ozone pollution causes breathing difficulties, triggers asthma symptoms, causes lung and heart diseases, and is associated with about 21 000 premature deaths per year in the Region.
/Indoor air pollution from biological agents in indoor air related to damp and mould increases the risk of respiratory disease in children and adults by 50%.
Second-hand smoke causes severe respiratory health problems in children such as asthma and reduced lung function. It also causes lung disease, cardiovascular diseases, cancer and premature death in adults. Source: World Health Organization (WHO)