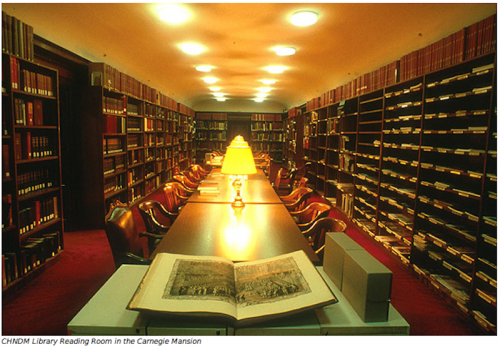 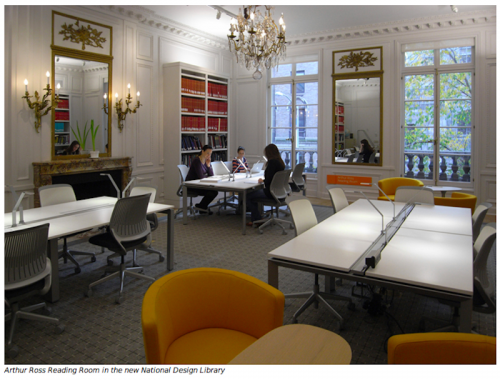 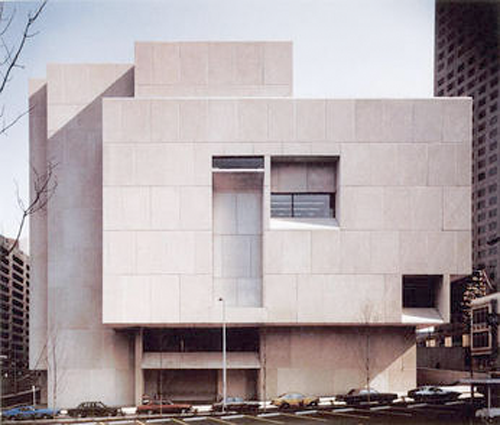 Designer’s farewell project (1980) fighting off wrecking ball.
Concrete Modernism not currently in style and preservationists battling a city with a lousy reputation for preservation.

Barry Bergdoll, the Museum of Modern Art’s chief curator of architecture and design, who is writing a book on Breuer, calls the building a masterpiece. “I’ve been to Atlanta,” he says. “There is a list of fabulous buildings, but the fact is that you can count them on your hands and toes. When you have one, why would you tear it down?”