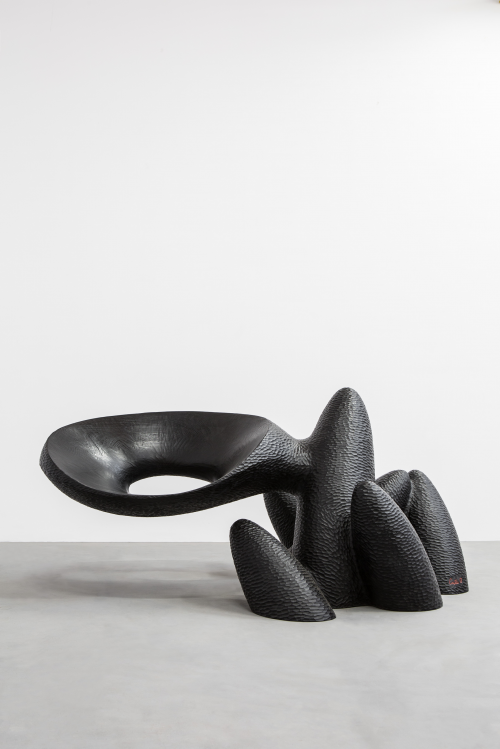 Every angle of a Wendell Castle piece reveals new information. Viewed from afar, these hybrid forms seem to defy categorization. The voluminous organic curves that appear to grow from the floor itself are at once inviting and perplexing – what is our relation to the piece?

In his latest series, Leap of Faith, Wendell Castle revisits the paradoxical relationship of formal innovation to function, continuing his exploration of stack-lamination, a technique that simultaneously acknowledges the inherent characteristics of the material while creating boundless work, surprising sculptural pieces, devoid of any pre-conceived notions of form.

Leap of Faith capitalizes on Castle’s most recent trajectory – incorporating increasingly complex volumes into his additive process. As he explains, at the beginning of my career “I did it the way a sculptor would do it, like carving it out of a big lump of wood. But since that big lump of wood wasn’t readily available, I constructed a lump of wood using stack-lamination.” This early interest in building volumes by gluing together multiple timbers into large, monolithic blocks is taken to a new level as today, he further joins these blocks into large, multi-dimensional bodies. The recent works reveal greater scale and new forms that, despite their often-organic shapes, would be impossible in nature.

Although the functionality of the pieces is often obscured by the flowing complexity of their forms, the consistent wood surfaces, fastidious craftsmanship of the lamination, and interconnectedness of the design, allows each work to retain its identity as a singular piece of furniture. 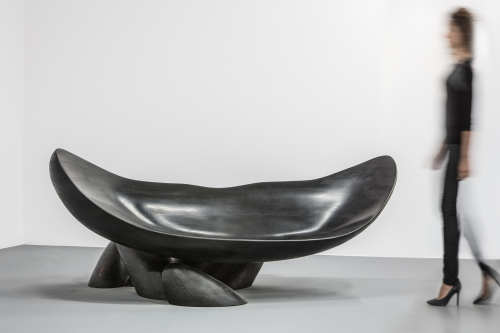 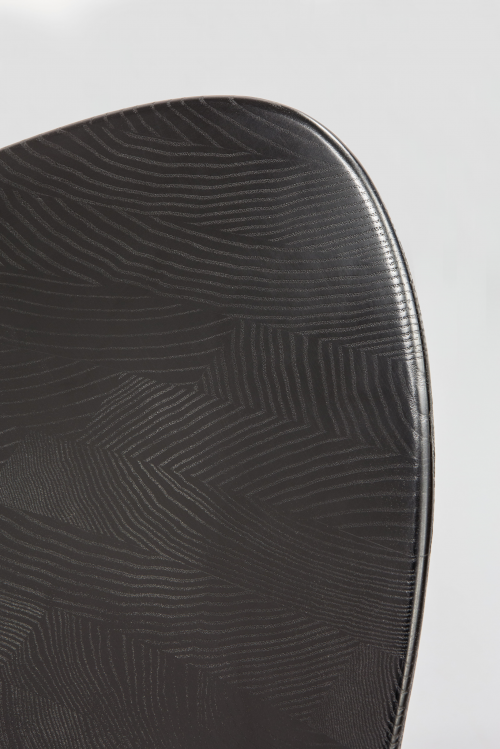 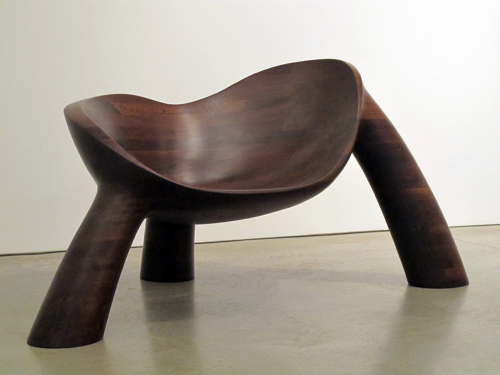 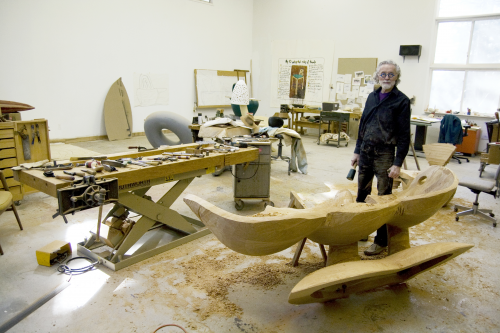