the october revolution of 1917 changed the course of world history; it also turned russia into a showcase filled with models. every object and sphere of activity had to demonstrate how society could be remade according to revolutionary principles. it would take intensive experimentation and discussion to determine the shape of this unprecedented society. to be realized in any concrete way, communism had to be modeled and put on display.

artists were asked to remake society according to revolutionary principles – to find new answers to old questions. 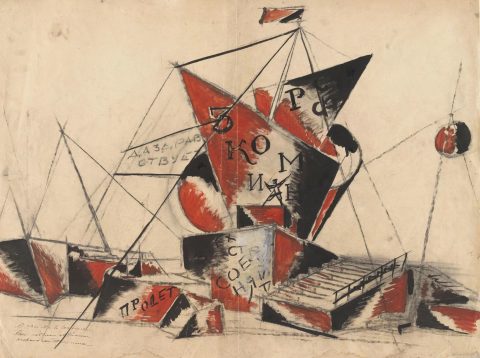 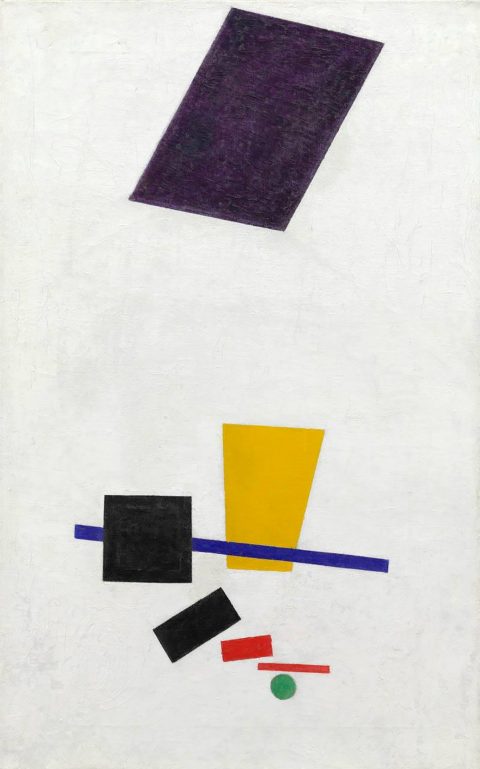 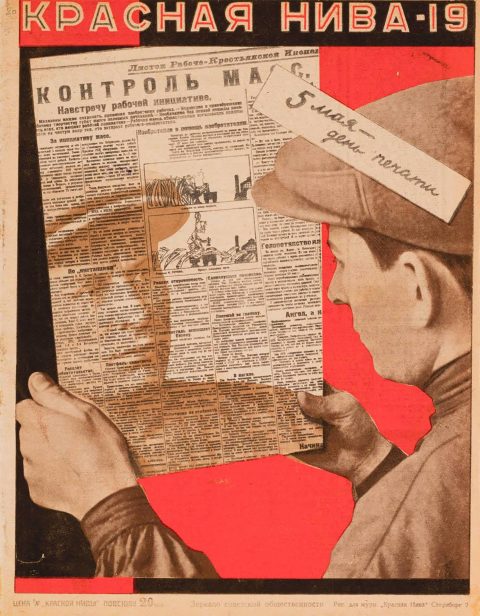 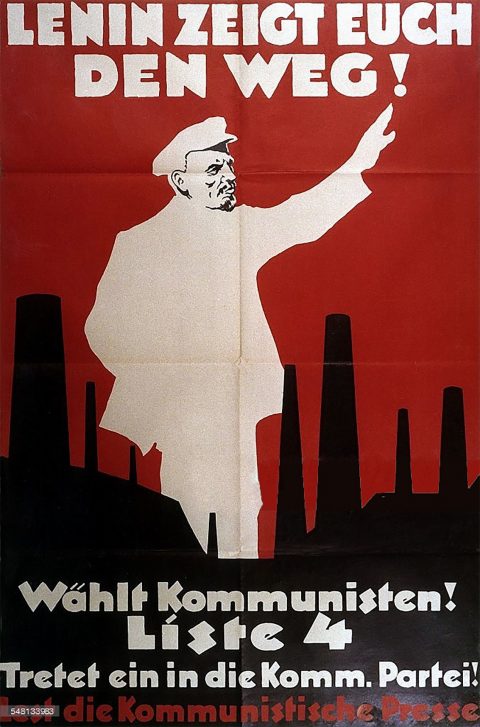 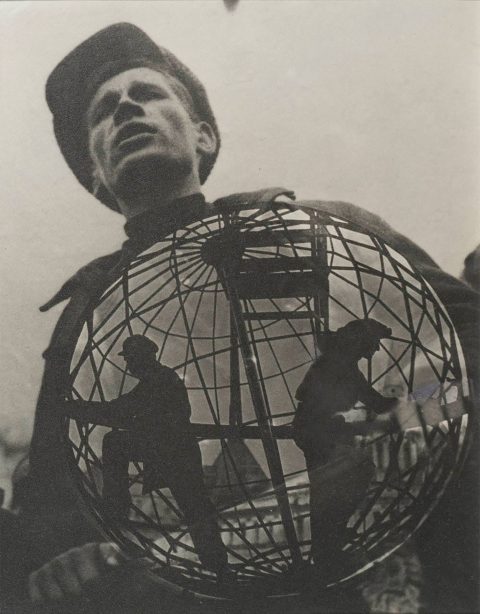 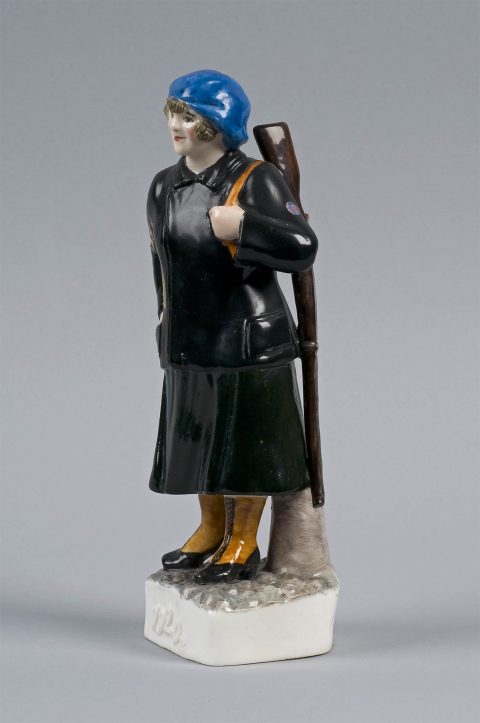 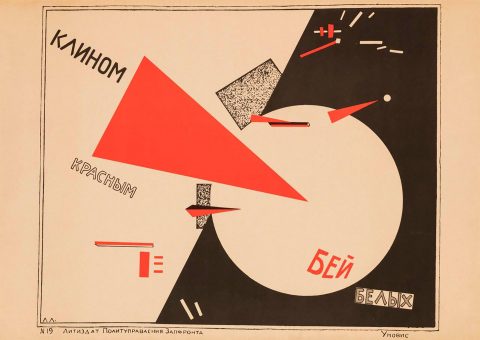 the art institute of chicago presents ten displays containing nearly 550 works, the largest exhibition of soviet art to take place in the united states in 25 years. visitors have the opportunity to explore the trajectory of early soviet art in all its forms and consider what it tells us about socially minded art now.

revoliutsiia! demonstratsiia! soviet art put to the test is organized by the art institute of chicago and the v-a-c foundation.