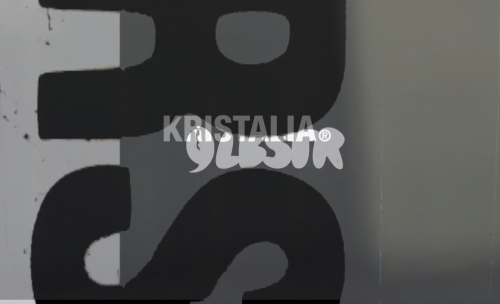 One day we asked ourselves what would have happened if we gave the firm’s keys to two skaters. 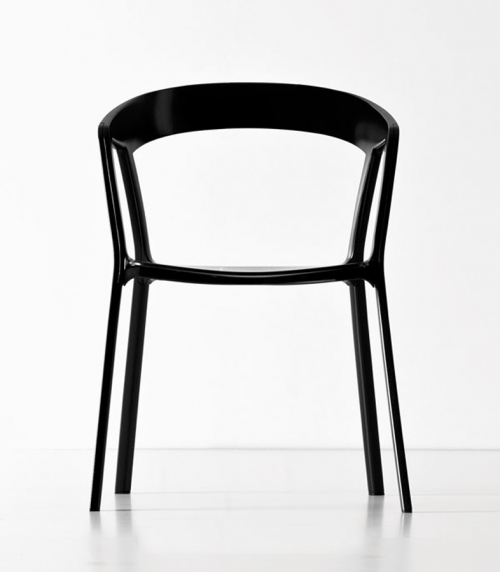 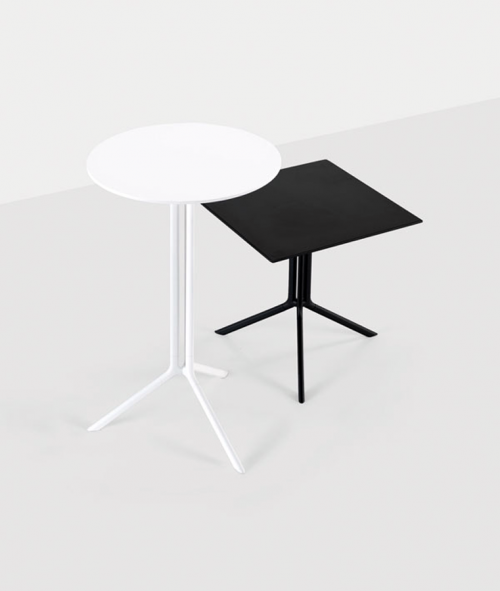 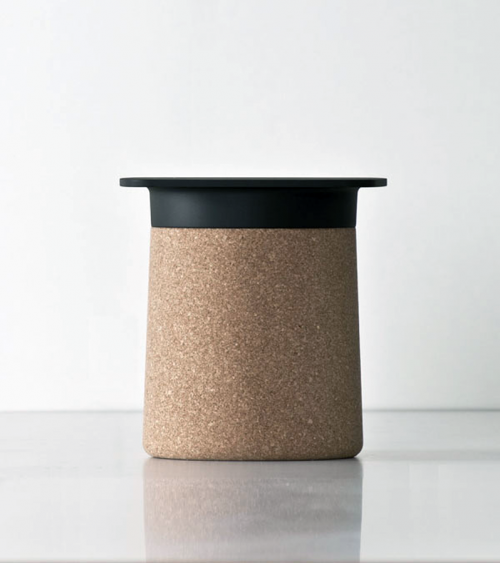