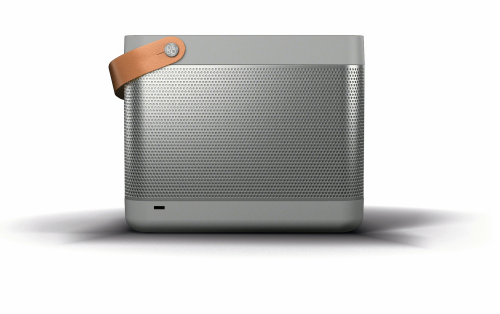 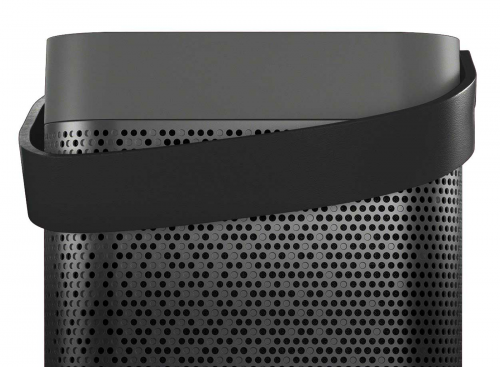 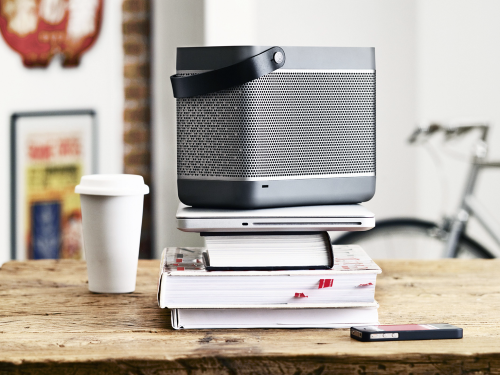 Give the gift of design #1. Visit a museum store. 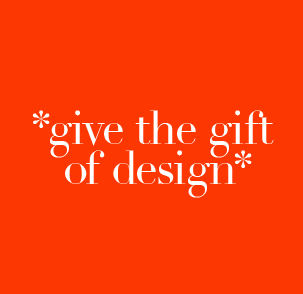 There is no doubt that all of these items will be found in a museum shop near you. Design-driven producers / museum shops seek each other out. Join the museum and you get 10% off. It beautifully all adds up. 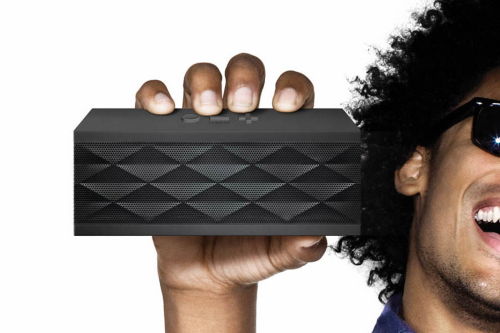 JAMBOX delivers stunning hi-fi audio in a portable wireless speaker so compact you won’t believe it when you hear it. It’s loud. With an output capacity of 85 decibels, JAMBOX fills even the largest rooms. Unlike other portable speakers, JAMBOX is powered by a pair of proprietary, highly sophisticated acoustic drivers, unmatched in their ability to produce extreme high (tweeter) and low (woofer) frequencies from a single, ultra-small dome speaker. They work in concert with an innovative moving-wall passive bass radiator and airtight enclosure to deliver shimmering highs and thumping lows that you can literally feel – the richest sound all in the palm of your hand. Designed by [ yves behar / fuseproject 2011 ] Colors/Finish | grey | blue | red | black | silver price: $200 usd 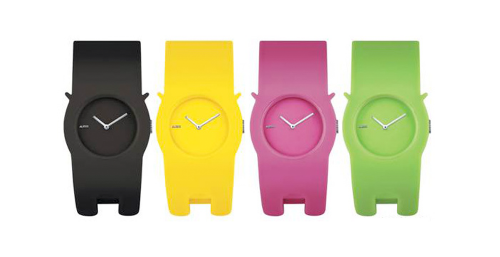 NEKO WATCH | 2010. Japanese architecture team Kazuyo Sejima and Ryue Nishizawa of SANNA created a modern Neko wrist watch for Italian design company [ alessi ] Made of Polyurethane and available in five colors, Neko watch does not have a fastener but simply embraces your wrist. price: $100 usd 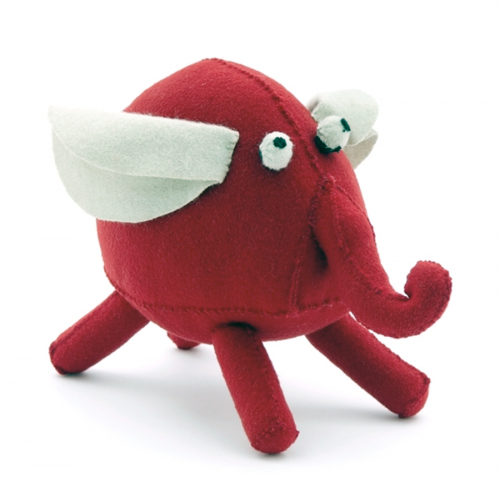 FREDRICK ELEPHANT. Bholu creatures are the creation of [ Australian designer Jodie Fried ]. Each Bholu piece is individually hand embroidered or hand woven by artisans in India using ancient techniques, giving each product its own unique and original personality. By using their traditional skills, the artisans gain an income, hence independence and opportunity as well as keeping a traditional craft alive. Bholu is a Katchchhi term of endearment, and also denotes the naivety and free expression of a small child. This is in keeping with the expressions of the Bholu creatures themselves, who will appeal to children and adults alike. Plush, expressive Frederick Elephant is 10″ x 4.5″ x 7. Bright red with big white ears. Each creature is packaged in an organdi bag. Made of wool and acrylic. Slight variations will exist, as creatures are hand embroidered. price: $55 usd