iPhone vs android infographic. May 2011. 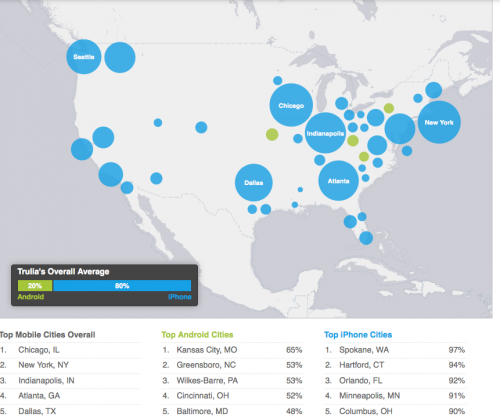 because i am tied-to-the-hip with my new android galaxy s and ipad2, obviously this info is of interest. i’ve had galaxy s almost nine months and pleased that its design mirrors the ipad2 better than the iphone. and i like the light weight and user interface of this phone. no complaints. fortunately, not pursuing android apps just yet. 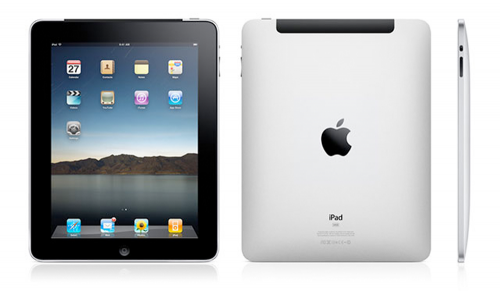 Processor
The iPad has an A4 ARM Cortex-A8-based core clocked at 1GHz. It’s a fully-integrated system-on-a-chip (SoC), that was rumored to be manufactured by Samsung for Apple.

The iPad 2 introduces the A5, a dual-core chip based on the new ARM Cortex-A9. The A5 is clocked at 1GHz but as is the way with the dual-core ARM design, there is no added power consumption. Despite running at the same 1GHz clock speed; graphics are nine times faster. Also what’s new is iOS 4.3.

Cameras
Front camera: identical to the front camera on both the iPhone 4 and the fourth-generation iPod touch. Back camera: similar to iPod touch.

Video
With a video adapter, you can mirror the iPad 2’s entire screen on an external display. Anything on your iPad’s display can be mirrored on an HDTV, a video projector, or any other compatible video display using a standard HDMI cable.

Etc..
Has GPS chips and a 3x gyroscope. With the existing accelerometer and compass, the sensor package can figure out where the iPad 2 is heading and how it’s moving. Memory unchanged, 16G, 32G, and 64G. Battery unchanged.

The iPads have sold 15 million to date. Overall tablet sales are predicted to have 80% of the market by year end. Prices unchanged, starting at $499 to $829. Availability March 11, 5 pm. Not sure if 3G will be available.