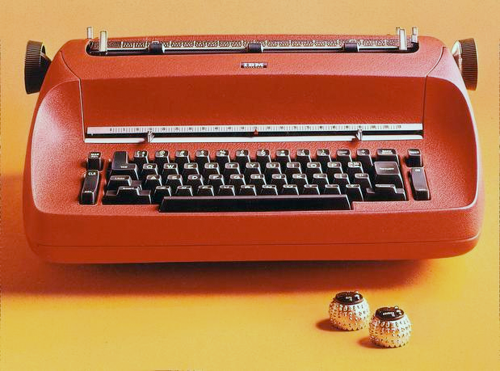 The IBM Selectric typewriter was introduced on July 31, 1961. A highly successful electric typewriter that eventually captured 75 percent of the United States market for electric typewriters used in business. It wouldn’t be a stretch to state that for many small offices the Selectric was their first equipment purchase. The innovative Selectric replaced the traditional typewriter’s moving carriage with a paper roller (“platen”) that stayed in position while a typeball (below) and ribbon mechanism moved from side to side. 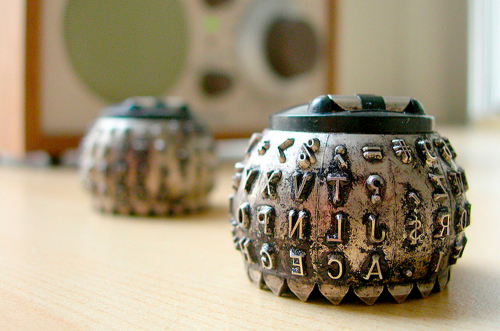 Typeballs were a new typesetting technology used by the IBM Selectric typewriters. When the typewriter was operated, the typeball rotated to select the right letter, followed by striking the paper. The typeballs could be changed to select different fonts and characters, making it ideal for use in the printing industry and marking the start of desktop publishing.