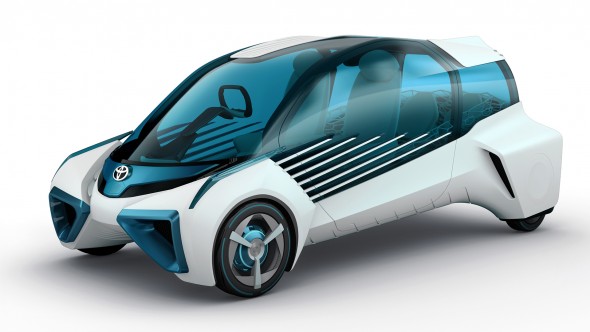 Toyota envisages a sustainable society in which hydrogen energy is in widespread use. The reasoning, compressed hydrogen has a higher energy density than electricity and can be generated from a wide range of raw materials. It’s also easy to store. Toyota’s also envisages more than transportation for the car by turning fuel cell vehicles from eco-cars into energy-cars. 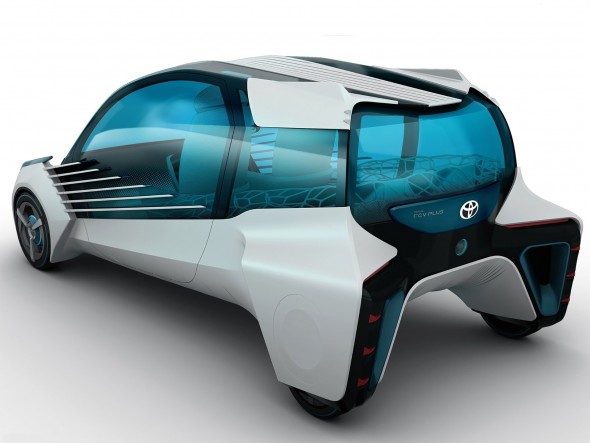 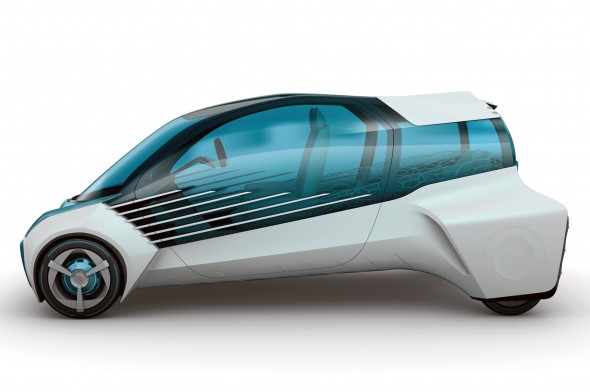 [ electricity generation and sharing ]
The car can also generate electricity directly from hydrogen stored outside the vehicle, transforming into a stable source of electric power for use at home or away. When the car is not being used as a means of transport, it shares its power generation capabilities with communities as part of the local infrastructure. 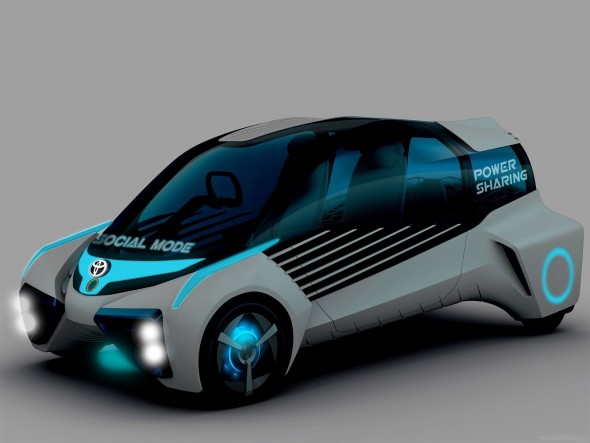 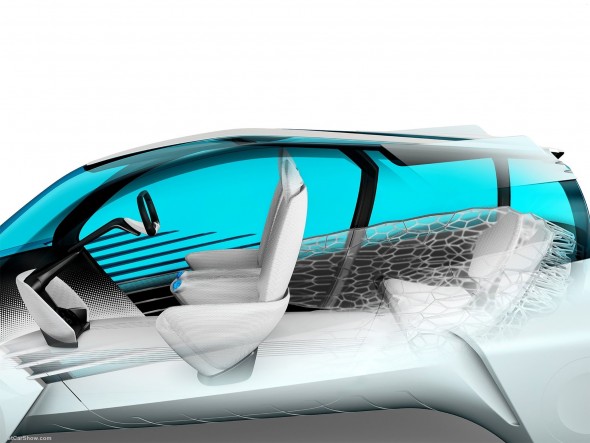 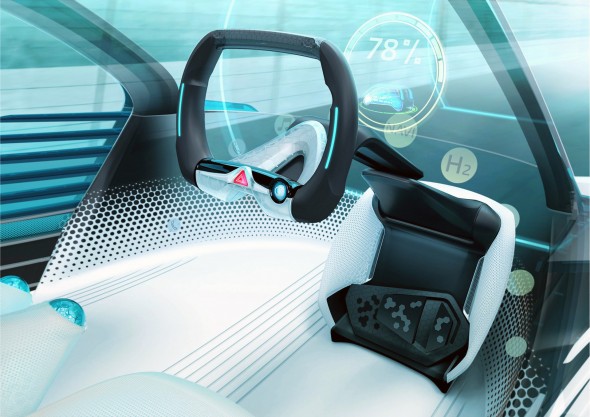 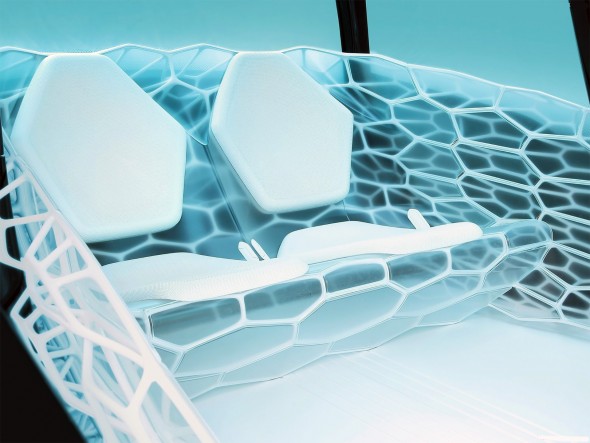 [ supporting future generations ]
The fuel cell stack can be repurposed as an electricity generating device contributing significantly to local communities.

The fuel cell stack is mounted between the front tires, and the hydrogen tank behind the rear seat. Together with the adoption of independent in-wheel motors in all four wheels, this allows for a spacious cabin despite the vehicle’s compact vehicle body. By concentrating functional parts at the front and the rear of the vehicle, and creates a wide field of vision.