how to use graphic design to sell things

Home Tag how to use graphic design to sell things

dana arnett in conversation with michael bierut. the art institute of chicago.

dana arnett is the ceo of the design firm vsa partners in chicago. under his guidance, vsa has collaborated with brands including ibm, facebook, converse, and cole haan.
he previously taught at the university of illinois at chicago and is currently on the board of the architecture & design society at the art institute of chicago. arnett is the winner of the 2014 aiga medal.

michael bierut is a graphic designer, critic, and educator. he is currently a senior critic in graphic design at the yale school of art and a partner with the design firm pentagram,
where he has worked on projects for benetton, mit media lab, walt disney, and the atlantic. he is the recipient of numerous design awards, including the 2006 aiga medal. he recently published
the book how to use graphic design to sell things, explain things, make things look better, make people laugh, make people cry, and (every once in a while) change the world (thames & hudson, 2015).
michael will be signing and selling his book the evening of the lecture (post talk). his book is carried at the art institute book store, among other retailers. 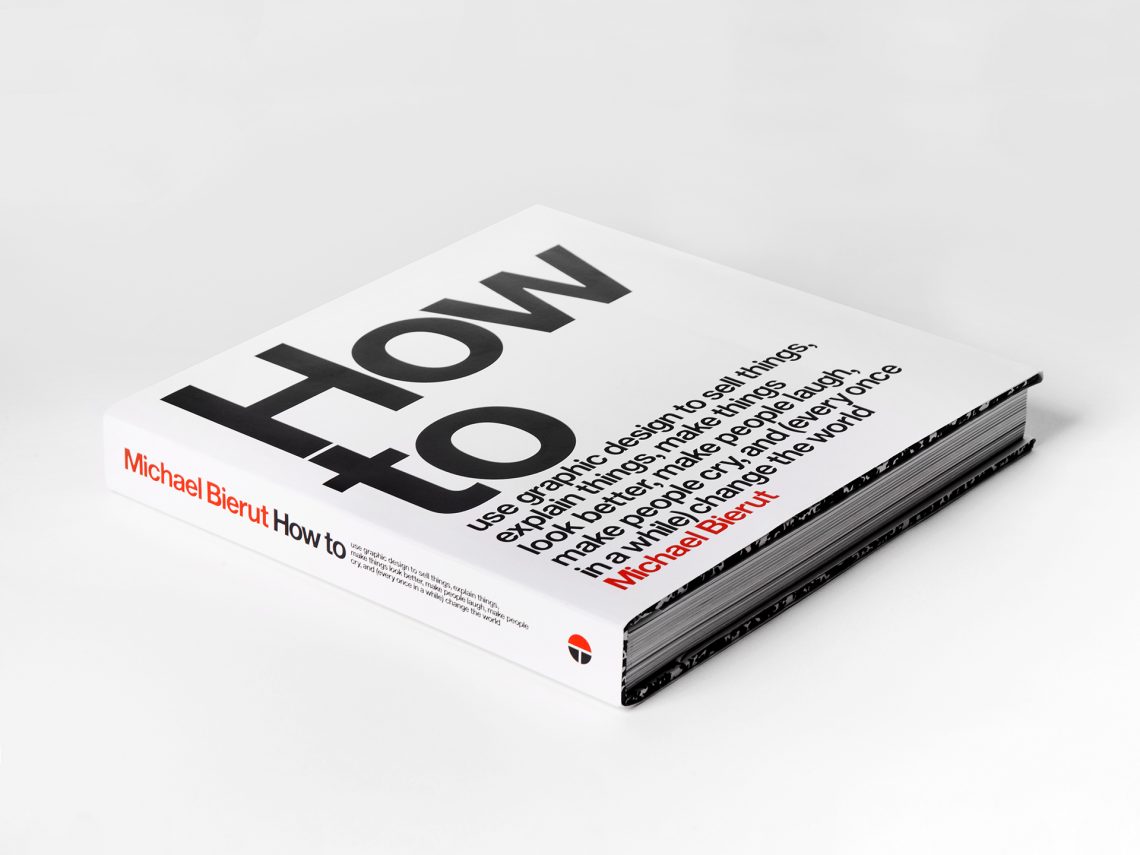 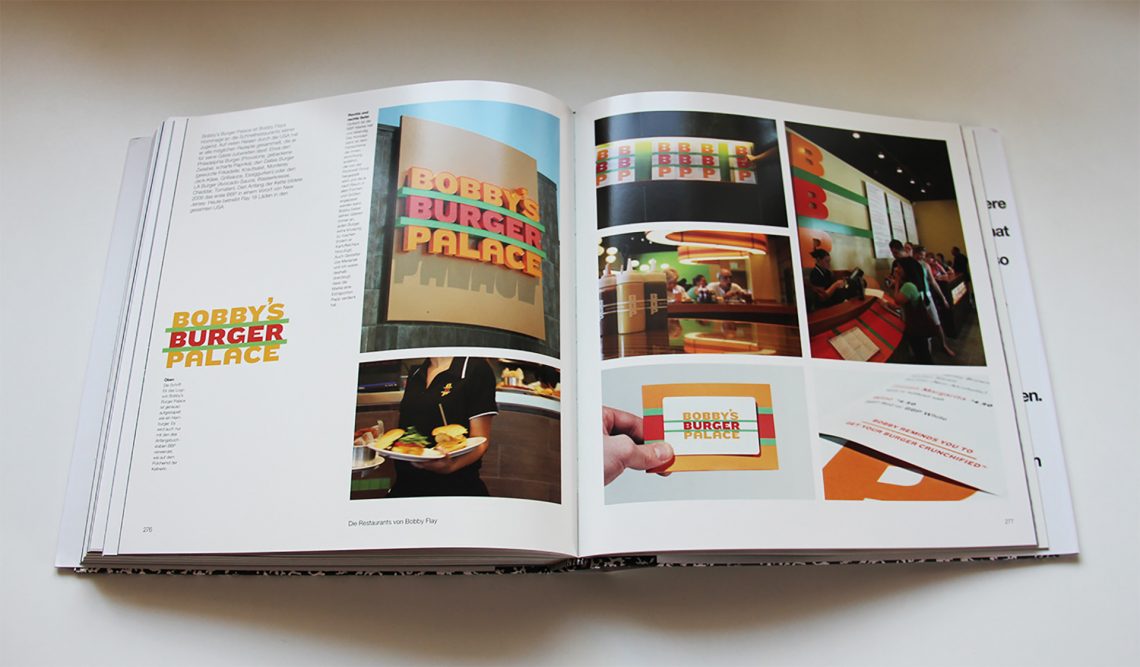 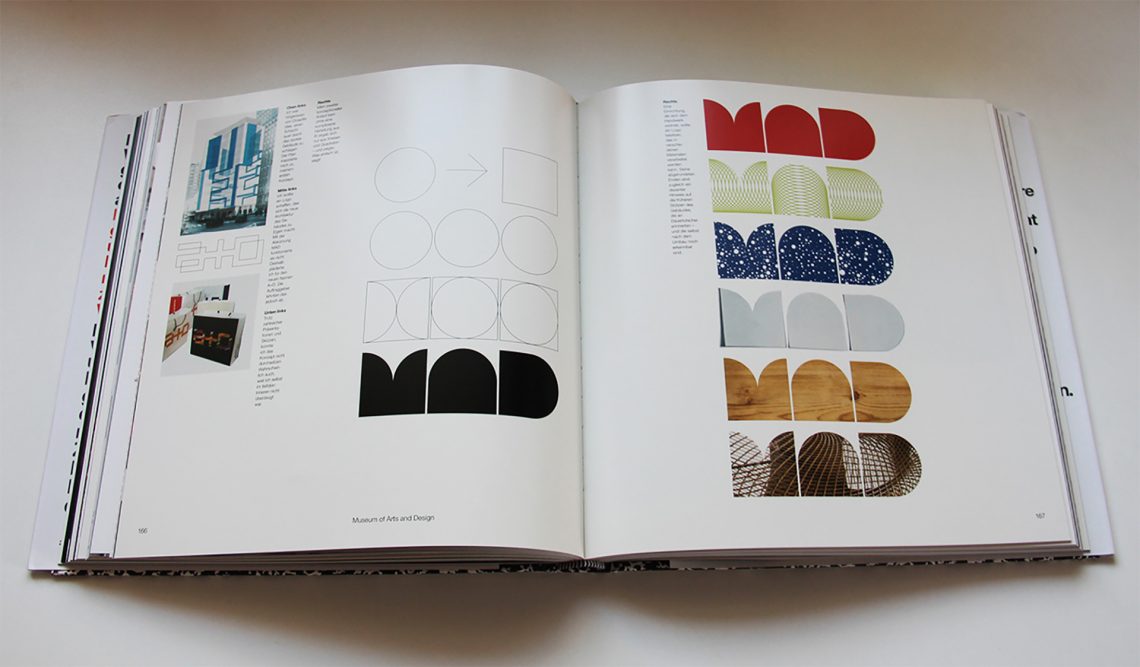 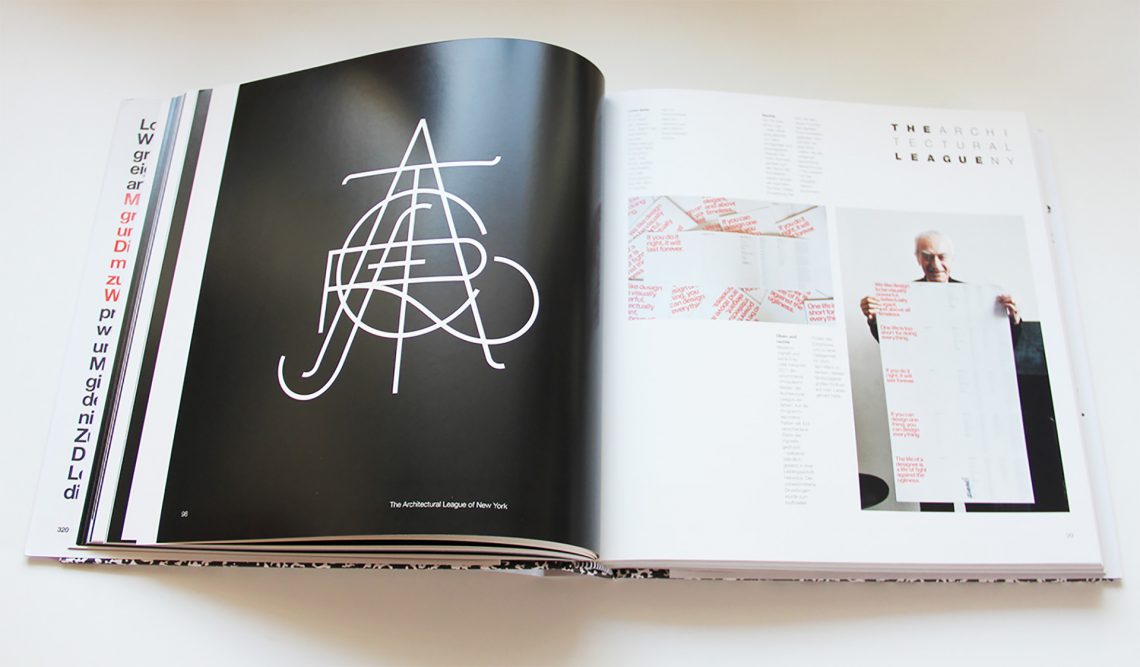 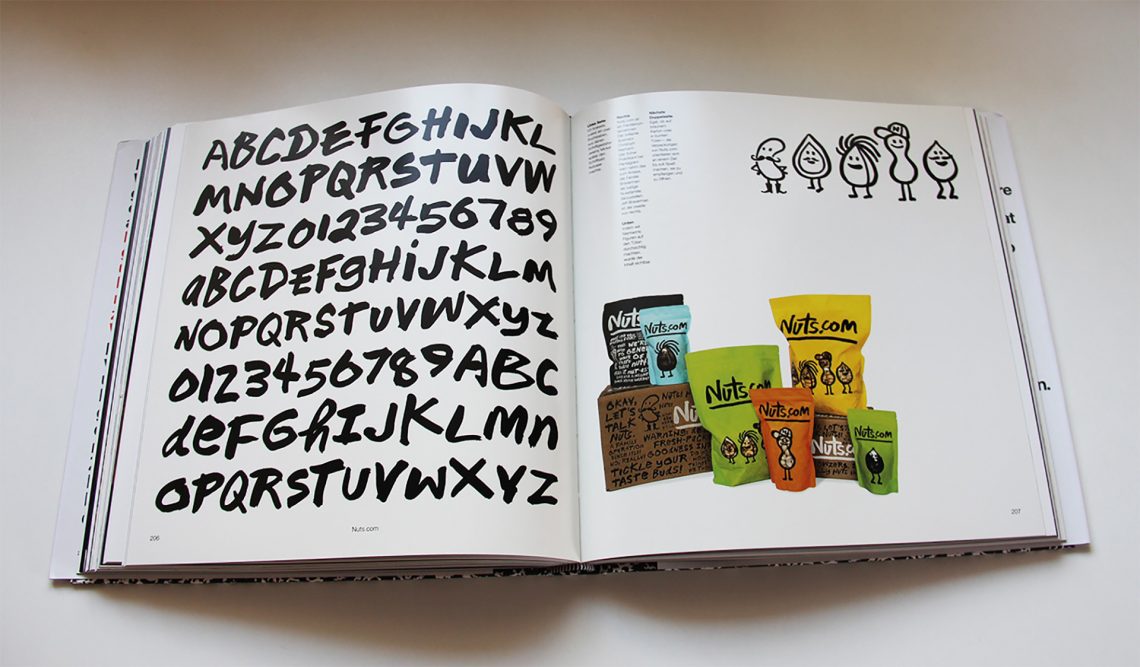 not yet an a&d society member? support the department of architecture and design by joining online or calling 312 857 7166.