What's in a name?

what’s in a name, william… wherefore [why] art thou romeo? deny thy father and foreswear thy name…” via washington post [RK] 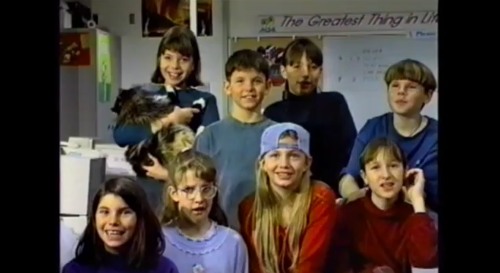 A video made in 1995 in which fifth-grade students, led by their teacher, Cindy Gaffney, encourage peers to use the Internet. The video, “Prophetic 1995 Student Internet PSA,” was posted two years ago on YouTube is up and running again. Interesting. 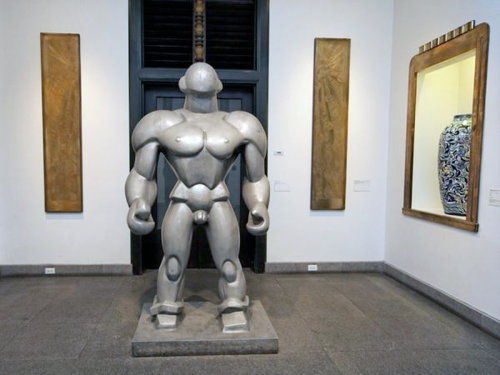 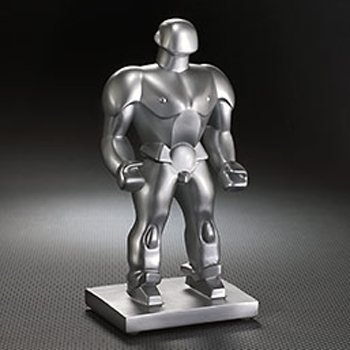 left: new bookend
In partnership with reading accessory company Levenger, the Wolfsonian–Florida International University in Miami has issued its beloved Wrestler sculpture as a book end, muscular enough for the heftiest rank of art books. Something of a mascot for the Wolfsonian, the 1929 piece is part robot, part muscle man and is the work of American sculptor Dudley Vaill Talcott (1899-1986)

Wolfsonian director Cathy Leff says that “The Wrestler embodies many themes addressed by our collection. He is an expression of the promise of the machine age and this new material, aluminum, as well as that era’s growing interest in sports and physical culture. The fact that he was exhibited at the 1932 Los Angeles Olympics is fitting for our collection with its strong representation of worlds’ fairs and expositions. The Wrestler also fits South Beach’s fascination with body culture.”

The bookend is made of polyresin finished to resemble aluminum. It will be available on June 2 at  Levenger or at the Wolfsonian’s Dynamo Museum Shop Miami Beach. 305.535.2680 or paola [at] thewolf.fiu [dot] edu Price: $99; or two or more for $88 apiece. 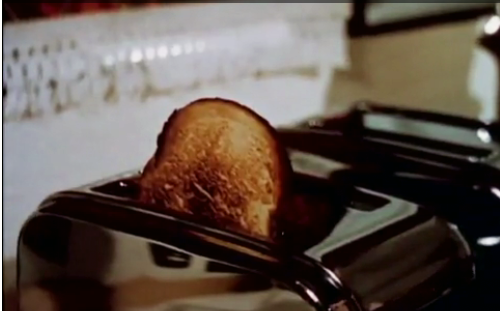 A quirky little English short without words that highlights industrial design in 1965, as you might have guessed from the title. Of interest, the film was done by future Chariots of Fire director Hugh Hudson.

architects and designers on time magazine covers going back to lewis mumford, 1938. via architizer [RK]

Spiekermann delightfully takes us back, circa 1928, to what it was like to compose ( set type ) and letterpress print in the early days. via blueprint [RK] 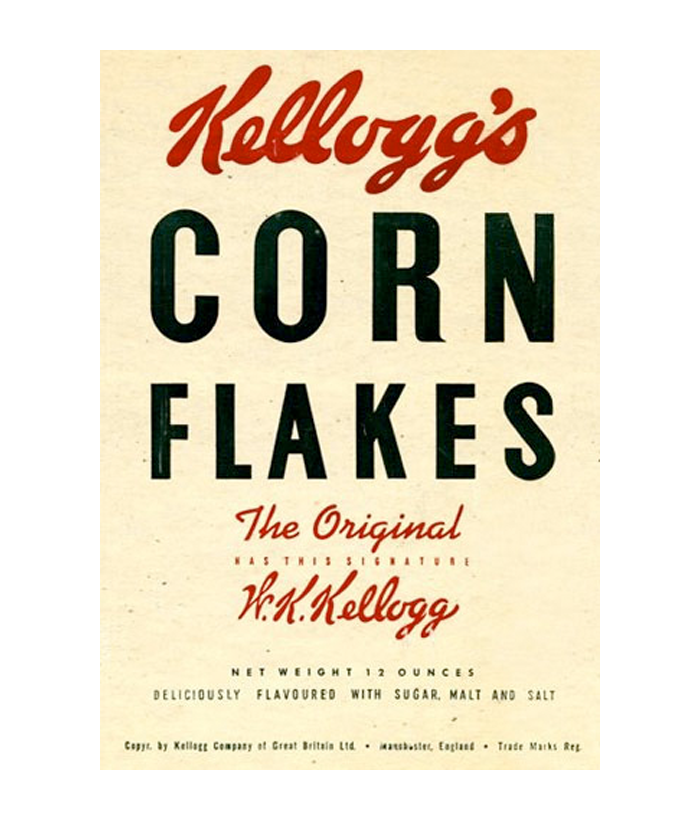 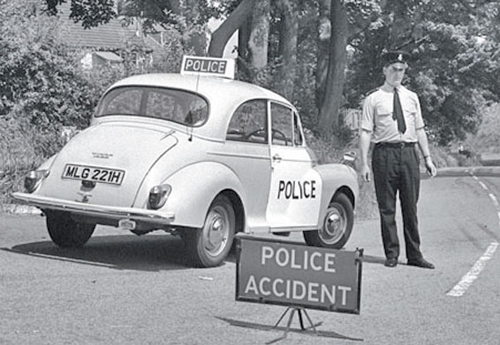 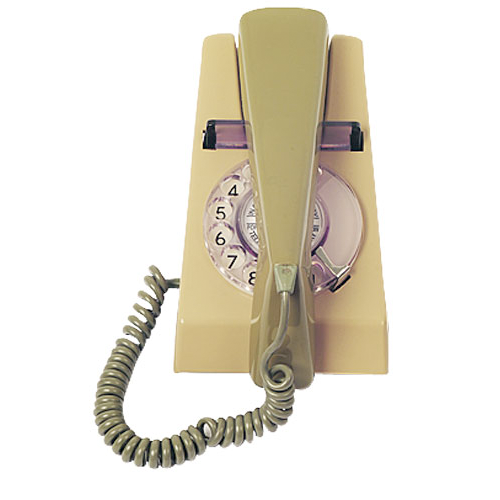 Sorry to not see the walkie-talkie size “wireless” backyard pool phones in the movies. 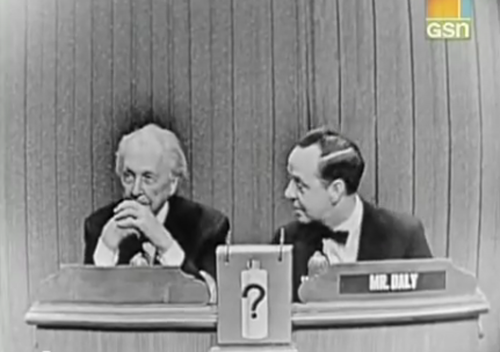 Venturi down the river.