the beginning is the most important part of the work. hello 2022. 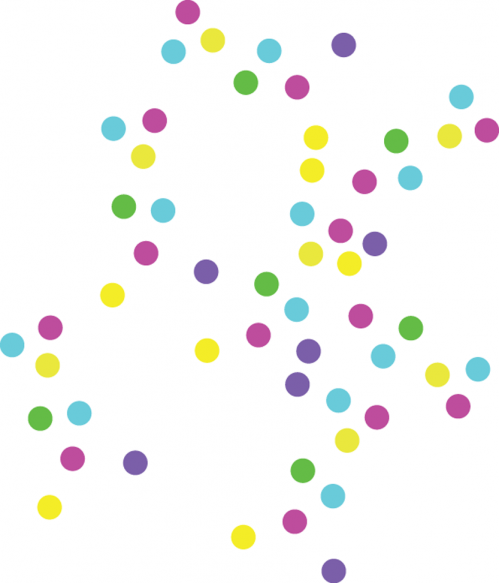 peace and passion in two thousand eleven. thanks for following us this year.